Most of us know about Shakespeare’s Romeo and Juliet and we even love the way Romeo is crazy about Juliet.  Undoubtedly, it is one of the most popular and most screened stories of all time. Even Some of the Bollywood movies are inspired by Romeo and Juliet everlasting love. Below mentioned are such movies. 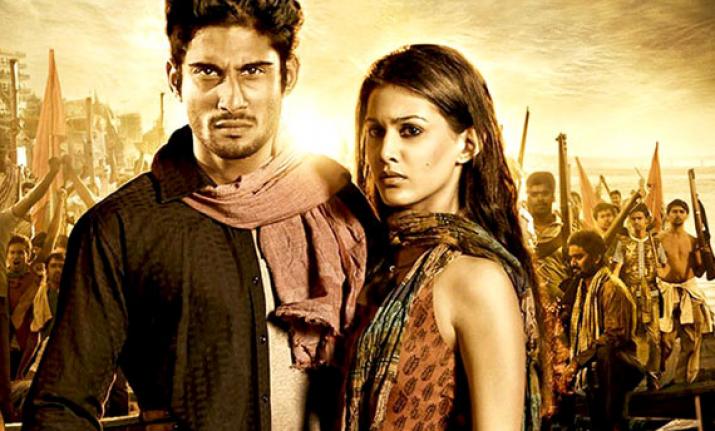 This film is directed by Manish Tiwari and produced by Shailesh R Singh and Dhaval gad. It is a Hindi romantic film which was released in the year 2013.  “Ïssaq” features Prateik Babbar, Rajeshwari Sachdev, Ravi Kishan and Makarand Deshpande as main characters of the film. It’s one of the most typical romantic Hindi films. It did not receive much love from the public and even got negative comments. 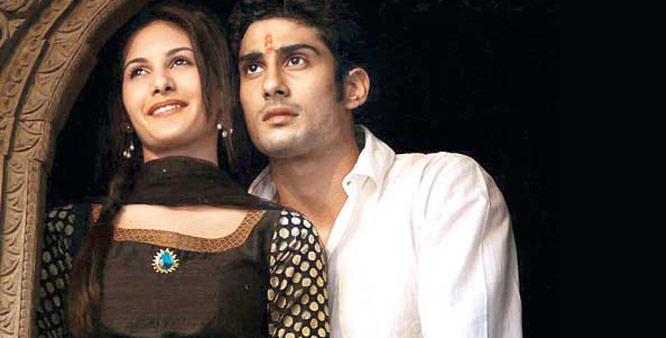 This movie was an original adaptation of Shakespeare’s Romeo and Juliet. The story is about two families, Mishra, and Kashyap from the city of Varanasi. Both the families start fighting with each other and are filled with anger when they find that Rahul from Mishra and Bachchi from Kashyap’s are madly in love with each other. 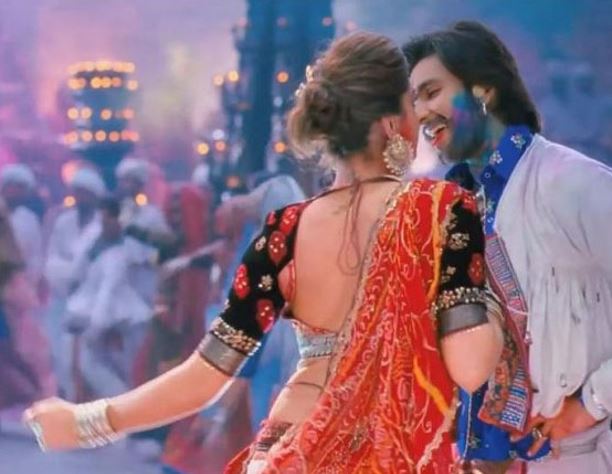 This masterpiece is directed by Sanjay Leela Bansali. This Indian tragic and romantic film was released in the year 2013. The film features Ranveer Singh and Deepika Padukone as its main characters. It was initially named as ram Leela but it was later changed to Goliyon Ki Rasleela Ram Leela because of the orders from the court. 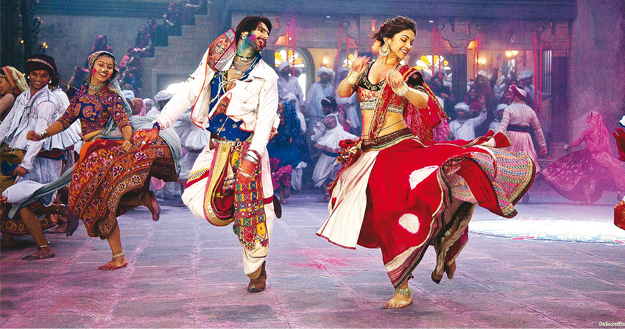 It is the 5th highest grossing Indian film which earned around 2 billion at the box office. It also got nominated in international film academy awards nine times for the best film and it even won some of the awards too. This movie is based on the romantic tragedy of William Shakespeare’s Romeo and Juliet. 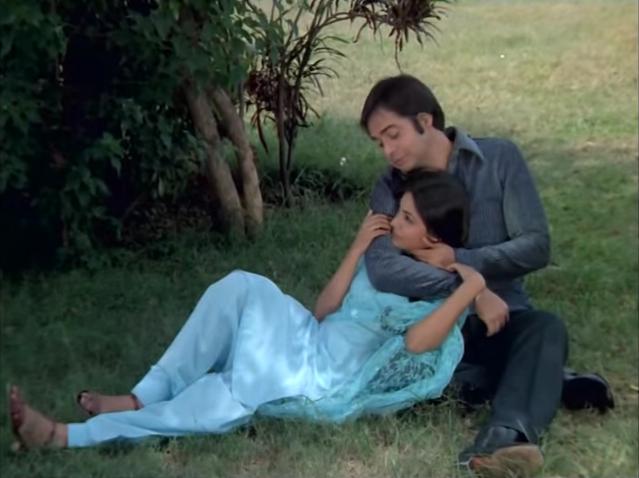 This film is directed and produced by Abdul Sattar Khan. “Ek Baar Chale Aao” was released in the year 1983.  It is a social film which features Deepti naval Farooq Shaikh as its lead characters. the story is about a father, Dharam Das who fixes his sister’s marriage with a boy of his choice, Din Dayal. But on the wedding day, Din Dayal demands a huge amount of money in dowry, which leaves Dharam Das’ family in shock and that’s when the story begins. 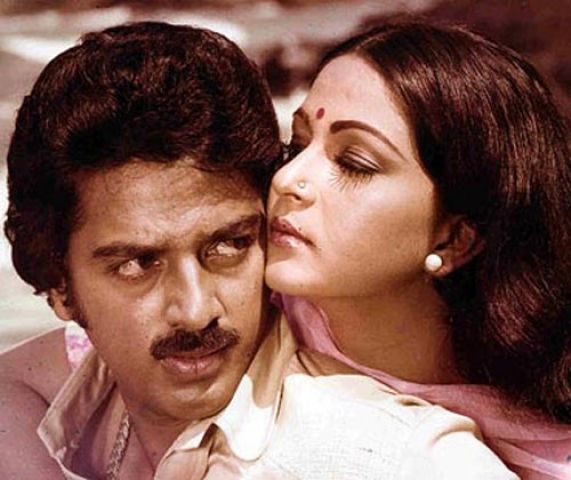 This movie was directed by K. Balachander.  It is a romantic Bollywood movie which was released in the year 1981. It features Kamal Hassan and Rati Agnihotri as it’s main characters. it was a remake of the of a Telegu movie ‘Maro Chitra’which was released in the year 1978 and even that movie featured Kamal Hassan as the main character. The film did well and was loved by the audiences and the critics. It was a complete blockbuster and it earned around 100 million at the box office. The performances of the entire cast in the film was amazing and the story was worth watching. the movie won 13 film fare nominations and one national award. 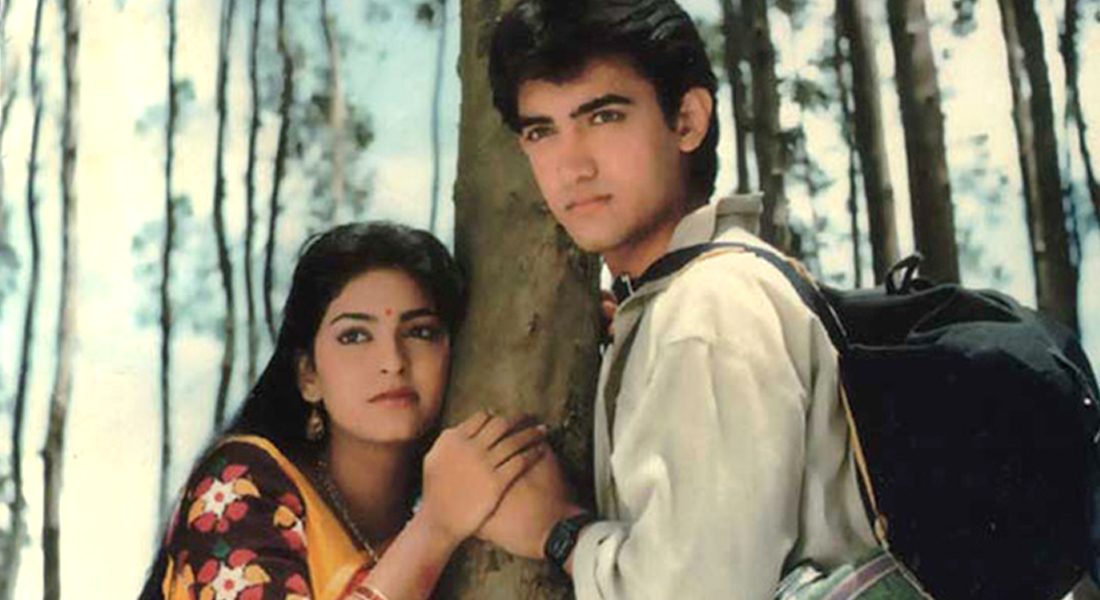 This movie is written and produced by Nasir Hussain and it was directed by his son Masoor khan. the movie features his cousin Aamir Khan and Juhi Chawla as it’s main characters. Qyamat Se Qayamat Tak was a great hit and was a blockbuster. It even made the Aamir Khan and Juhi Chawla famous and well-known stars of the Bollywood industry. their performances in the movie were amazing. the story of the movie is based on the classic tragic stories like Romeo – Juliet, Heer – Ranjha and Laila- Majnu.  This movie is considered as a great milestone in the world of cinemas. 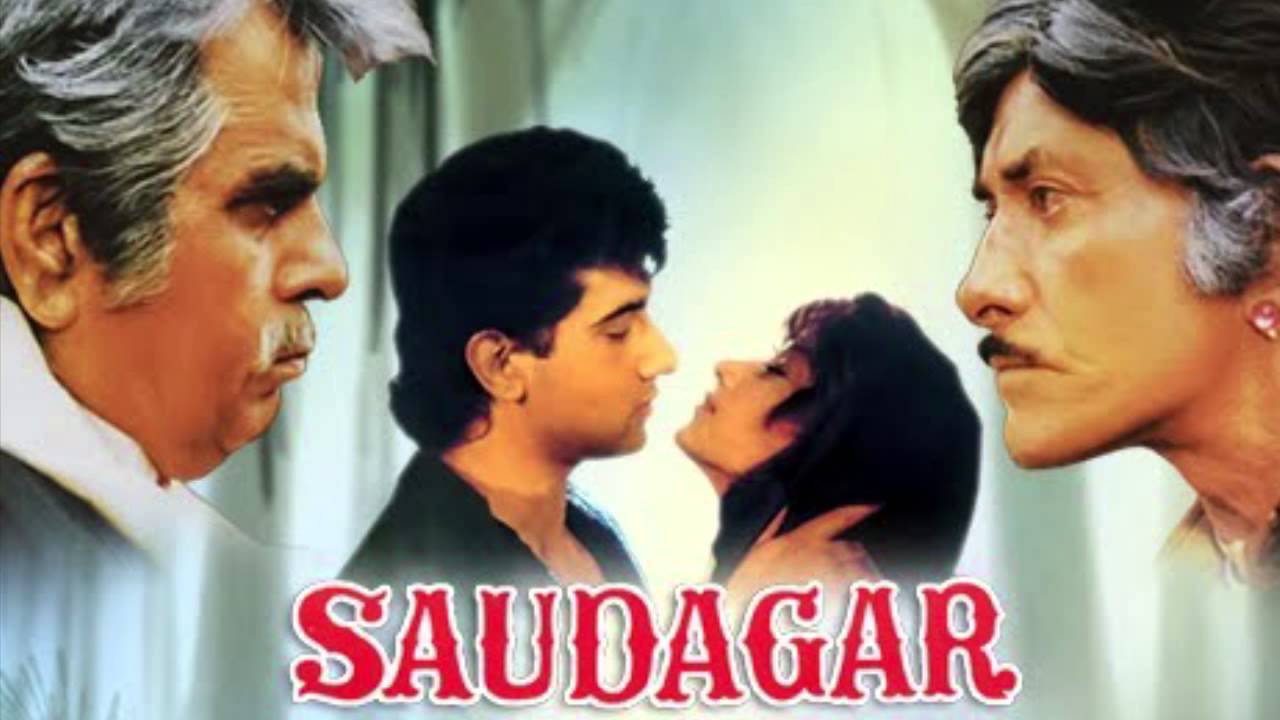 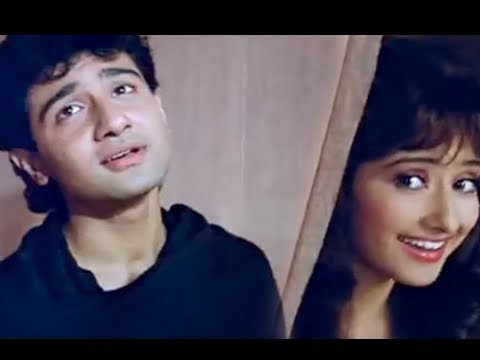 This movie featured the debut of Manisha Koirala and Vivek Mushran. After the release of ‘Saudagar,’ Manisha Koirala gained became famous for her talent in the film industry. her performance was loved by the audiences. This movie also featured Jackie Shroff, Anupam Kher  Dilip Tahil, Amrish Puri And Dina Pathak. The story of this film is influenced by the tragic love story of Romeo and Juliet. 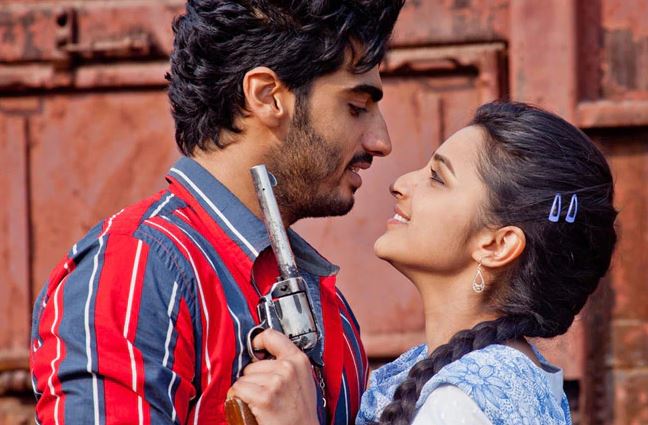 This movie was released in the year 2010. The movie was directed by Habib Faisal. It featured Parineeti Chopra and Arjun Kapoor as it’s main leads. The story of the movie is quite similar to the ones in Ishaaq and ram Leela which was released in 2013. ‘Ishaqzaade’ received mixed Responses from the audiences and the critics. The film also featured big boss winner, Gauhar Khan. The performances of the entire cast were nice and they managed to perform their parts well.