Infinity War is yet to come out on BluRay, but with the Digital Release of the movie, the fans have not only gotten the bonus insight given by the creative team behind the film, but they have also had the chance to spot even more Easter Eggs by watching every moment through pause and play. This has helped more and more Easter Eggs and references to come into the light. We have already caught some of the major ones in the movie, but there still might be a few left, and one of those relating to Captain Marvel has seeming been found or has it? 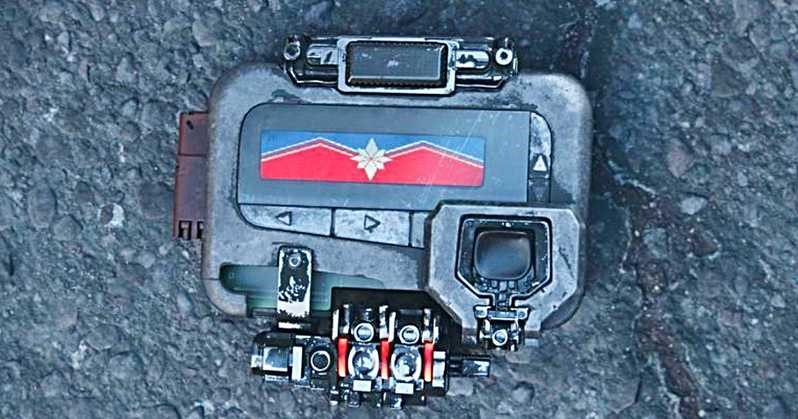 Most Marvel fans have now come to believing the fact that there was a big Captain Marvel Easter Egg hiding in plain sight. Until now, we only got a post Credits scene that referenced Captain Marvel before her solo feature hits the cinemas. But now, an Eagle Eyed fans has spotted another one of Captain Marvel’s Easter Eggs and it came in at the most unexpected place as it was also related to the biggest member of the Black Order, Cull Obsidian. 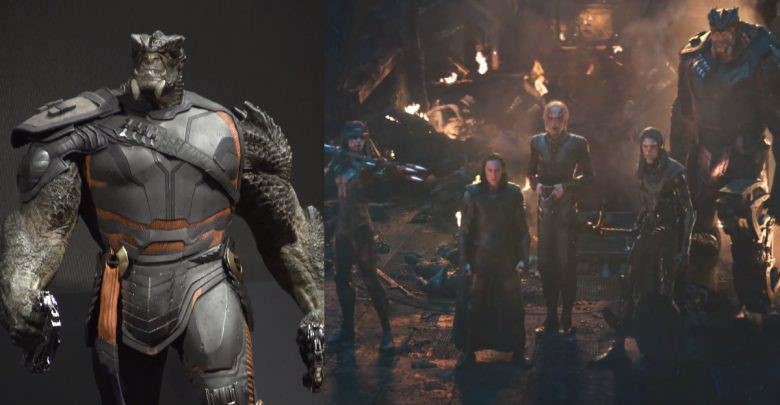 Right in the beginning of the movie after Thor’s ship was destroyed, we moved to a scene on Earth where Tony Stark united with Doctor Strange, Wong and Bruce Banner. Thereafter, yet another alien Battle began in New York as Thanos sent two of his children, Ebony Maw and Cull Obsidian in order to retrieve the Time Stone which was with Doctor Strange. Whilst they were unsuccessful to fulfill their mission on Earth, a Marvel fan paused and spotted Captain Marvel’s trademark sash hanging on the waist of Cull Obsidian. Here, have a look:

Now if you look here clearly, the sash/cloth that Cull Obsidian has hung on his waist does look to be red and gold which are the trademark colors of Captain Marvel. As we have seen in the leaked photos of Captain Marvel’s suit and even in the Avengers 4 concept art, she does not necessarily have her sash on her waist, but in one of the earlier Concept Arts released by Marvel, she actually does have that sash. 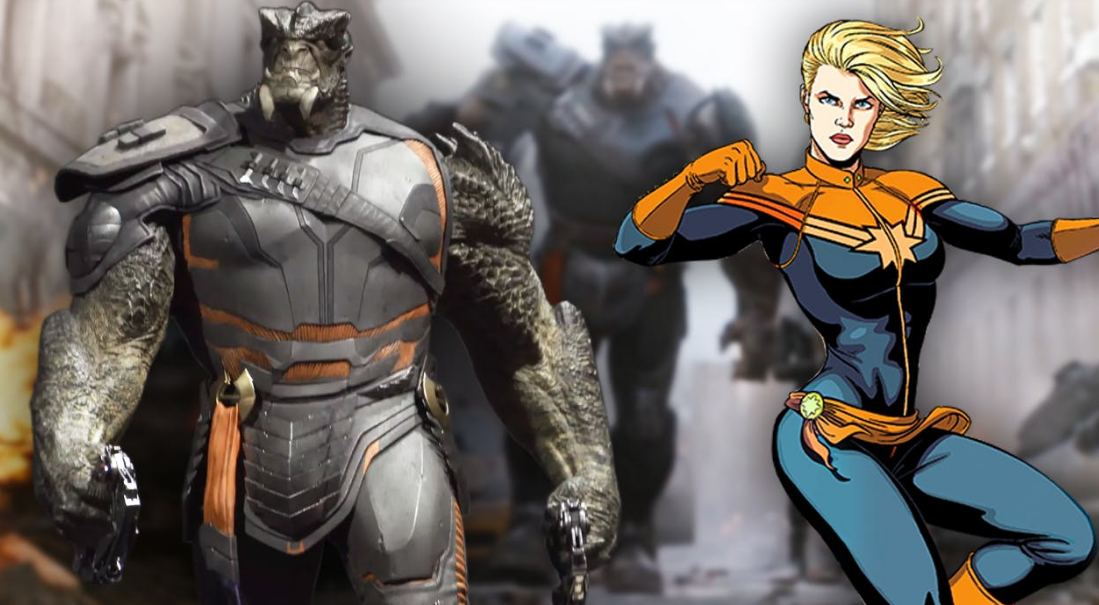 So, this has led all the fans believing the fact that Cull Obsidian and Captain Marvel somehow have a history. People now believe that in her early days, Carol might have gotten in a fight against Thanos’ big grumpy son, and Obsidian may have actually won that battle, keeping the Sash as a trophy. As much as a battle between Captain Marvel and Cull Obsidion would have looked visually spectacular, it does sound highly unlikely to happen. 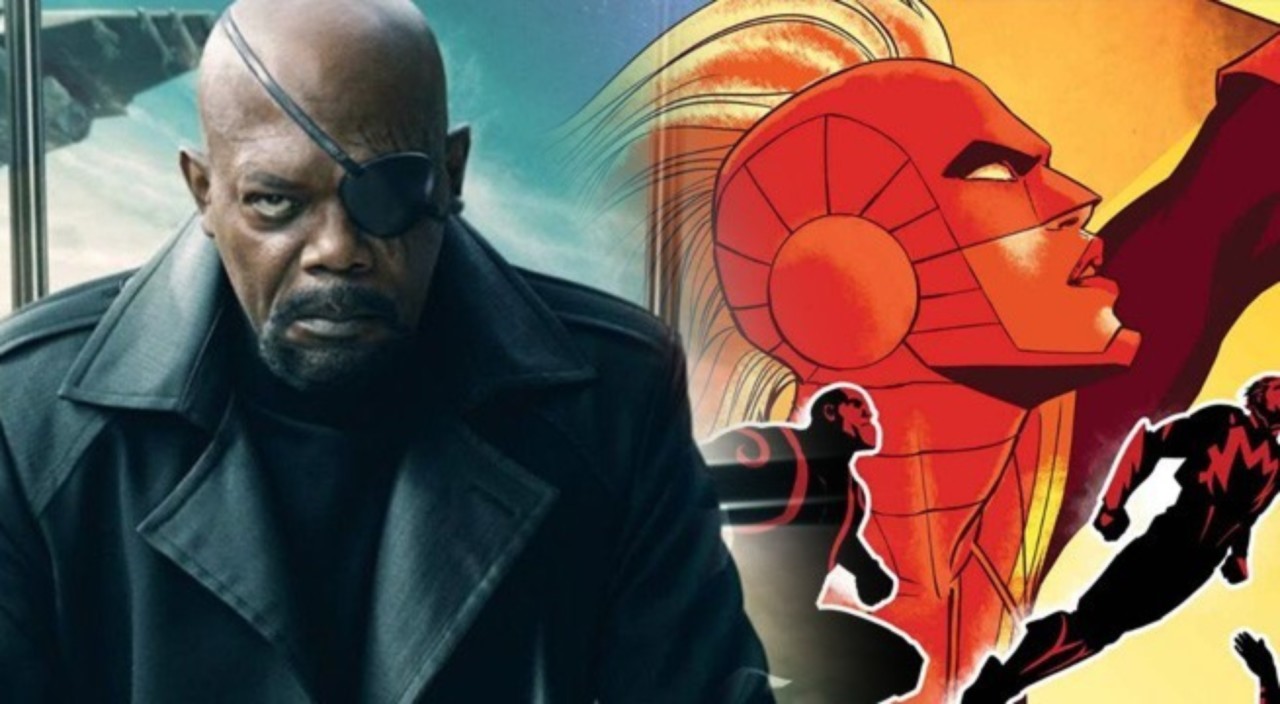 It is Marvel and anything could happen & make sense here, but this connection does not seem to be a possibility for the upcoming solo movie of Captain Marvel. It would rather be just a coincidence as the Costume Design for Obsidian & Captain Marvel may be similar from the Sash part. So no, it was not necessarily a Captain Marvel Easter Egg presented by Cull Obsidian. It was just a mere coincidence that led us all to believe the same. 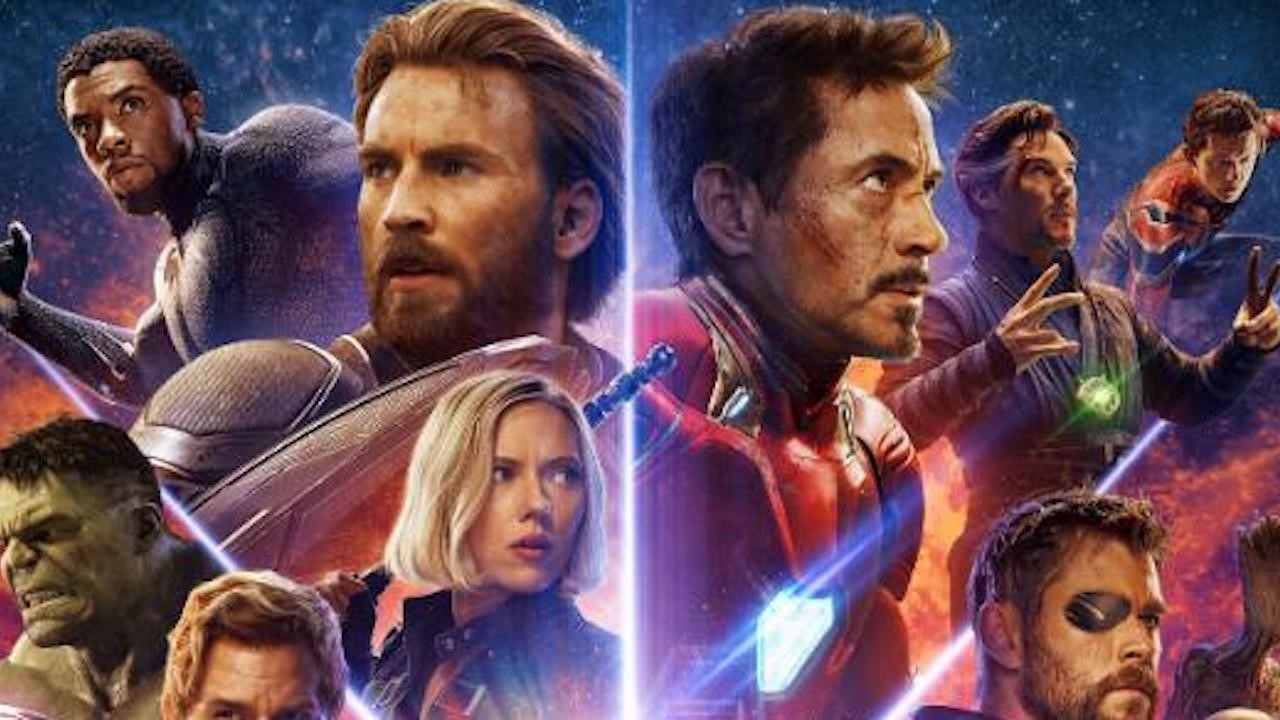 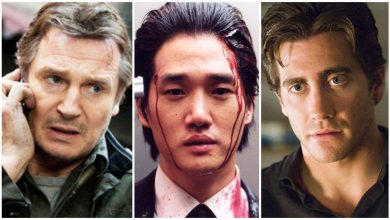 Top 10 Most Thrilling Movies About Kidnapping 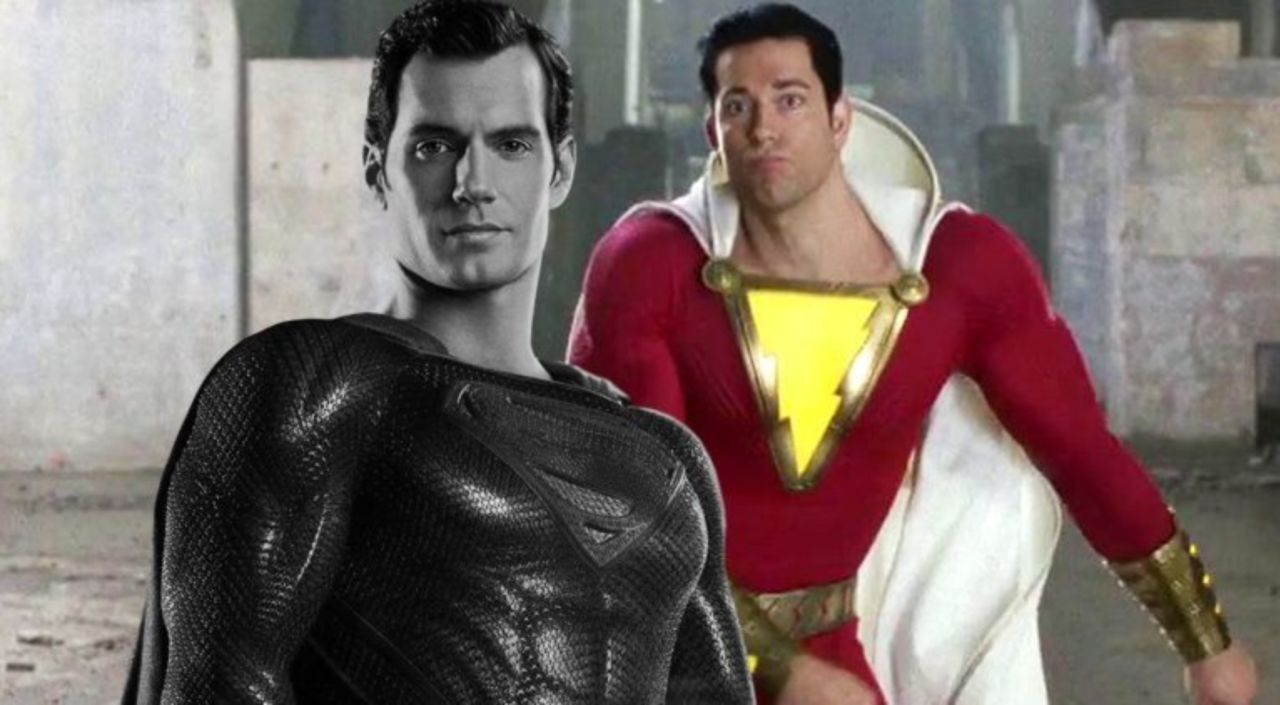 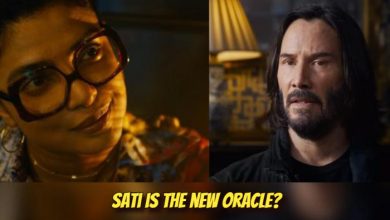