Soldiers are considered to be our protectors. They are the men on the wall. They keep the immortal promise, the promise to defend their motherland even if it means death, especially if it means death. Over the long age of human civilization, we have seen many countries try to raise their armies to a level where their military force can no longer be rivaled. Even in media and even in comics you see this comparison go viral time and again. Today we judge such a matchup as we find ourselves assessing the battle between two super soldiers, two men who would do anything for their country and anything to protect the sovereignty of their own nations. Captain America vs Captain Britain, the battle of the Titans, I wonder who will come out on top.

Born to poor immigrant parents in Manhattan 1920, Steven Rogers never had any privileges while growing up. The boy was poor, intellectually inept and had a frail body. His peers had written Rogers off the first time they saw him, however, something inside Steve shone brighter than everything else. This was his sense of Justice. Steven Rogers only had one dream, to fight for his country in the Second World War. But he was disqualified from the selection process in many army recruitment offices because of his frail physical structure. The man continued to persevere and was finally enrolled in Dr. Erskine’s Project Rebirth. It was the experiments of project rebirth that granted Steve with the powers and abilities to become the Captain America we know today.

Brimming with the super soldier serum, Steve Rogers became Captain America, the strongest and fastest soldier known to man. The Star-spangled soldier went from being the reject of society to the peak of human capability. The man had the capability to benchpress 1100 lbs and run a mile in 73 seconds. That made him at least twice as strong and thrice as fast as the current world record holders. The stats considered in the current fight are: 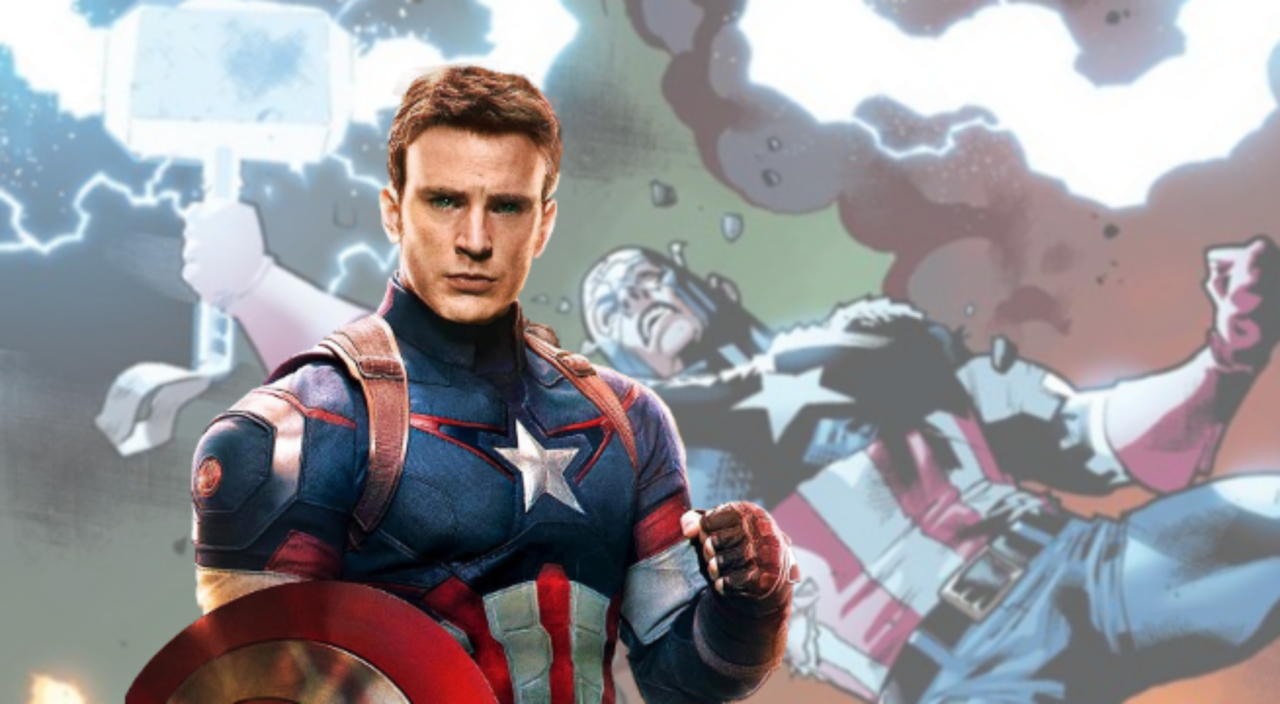 Age: Indeterminate, due to cryo-sleep and stasis

Adept at every martial art known to man

Master of infiltration and rescue

Twice as strong as the strongest human

Thrice as fast as the strongest human

Enhanced metabolism enabling him to perceive and react faster than normal humans would ever be capable of. 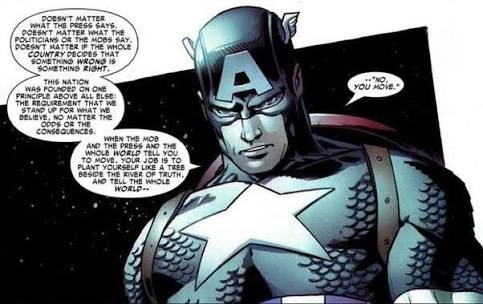 Although you often hear fans and other characters referring to Captain America as a soldier, he is not one to resort to lethal force all that often. The man dresses up lightly. His combat armor consists of the iconic Captain America Star Spangled uniform which was made out of lightweight Titanium, Kevlar and Nomex. The Captain America uniform can stop low powered projectiles and small blades. The armor/costume is also capable of stopping most blunt force trauma, but the question is how much protection can the suit really provide against the superhuman punches of the Dark Knight.

Regardless, another weapon (and perhaps the only one he uses) in the arsenal of Captain America is his Proto-Adamantium and Vibranium alloy shield that was presented to the Captain by the President of United States himself. The iconic Captain America shield is capable of stopping virtually any projectile or punch thrown at it. The Captain has used the shield to block bullets, projectiles, high powered punches, and even Thor’s hammer. The Captain also uses the shield as a projectile to incapacitate his enemies. 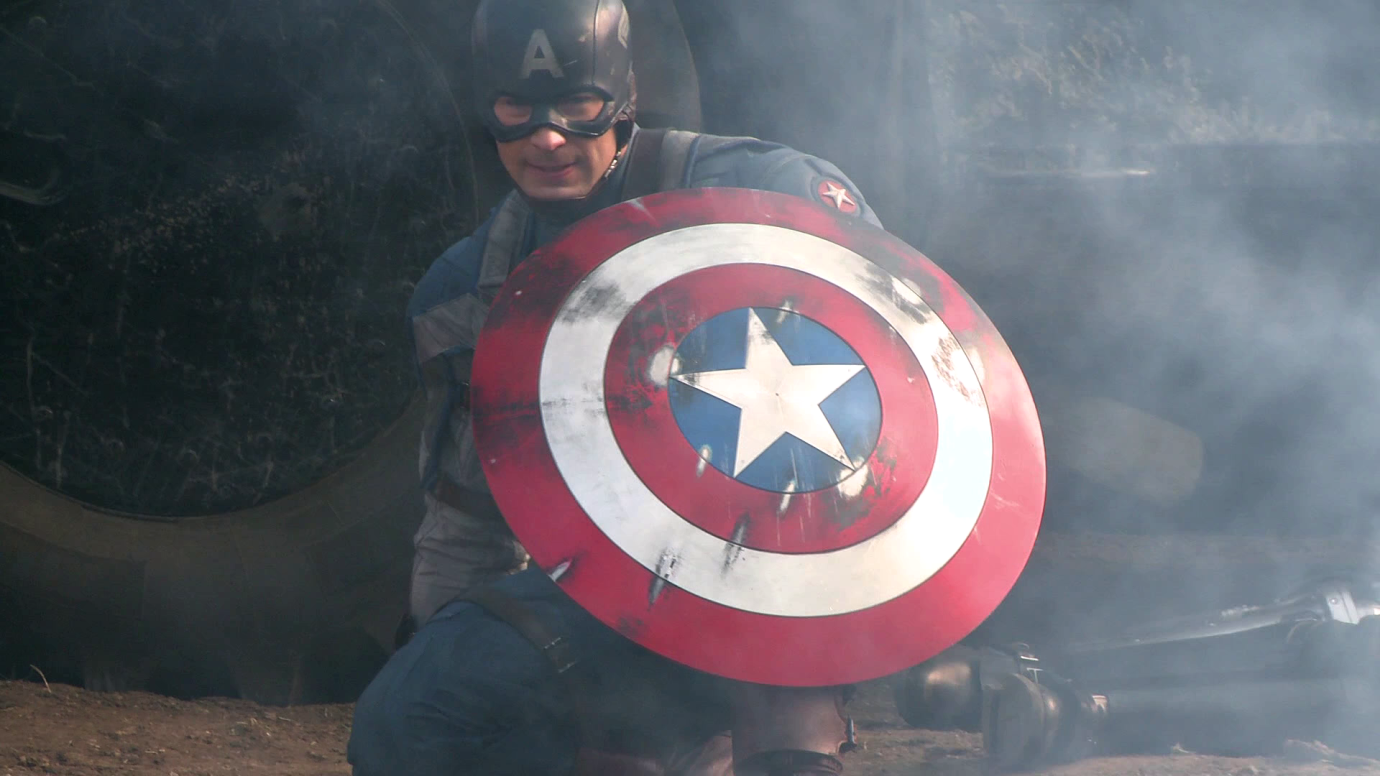 Steve throws the shield in a way that it recoils and always lands back in his hand. It is one of the most imperative parts of his developed fighting style. He can fight without the shield just as well but with it, the man becomes a force of nature. Captain America rarely ever resorts to using firearms and never carries one with him when heading to battle. 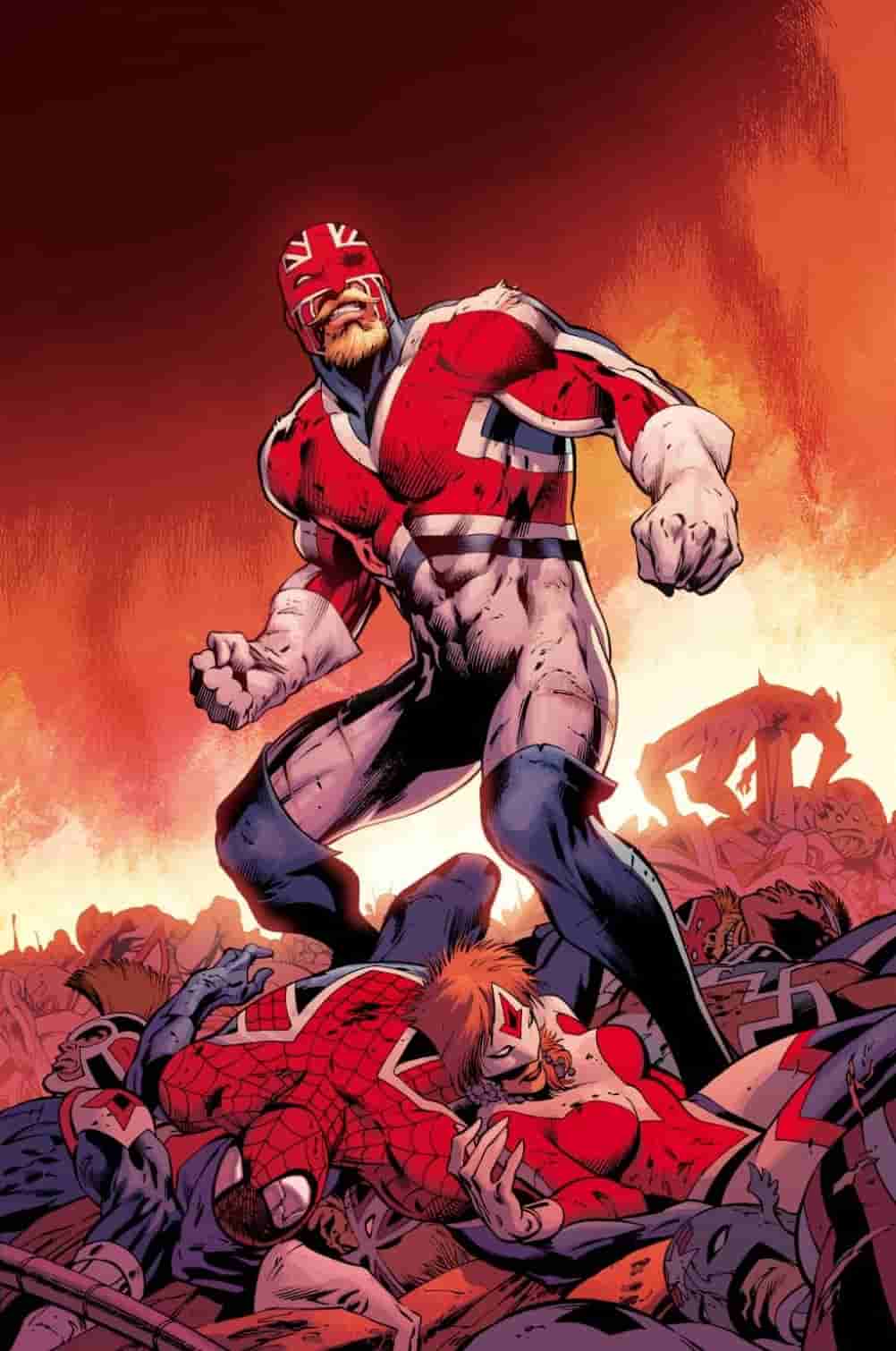 Brian Braddock was the son of James Braddock, a creature from the other world and a denizen of a different dimension. He had the powers of a superhero instilled in him when he dragged his half-dead cracks across the barren land and the lady of the northern skies, Marlyn took pity on his soul and gave the man the choice between the sword of might and the amulet of right. The man chose the latter fearing the sword as a weapon of destruction and a symbol of menace. 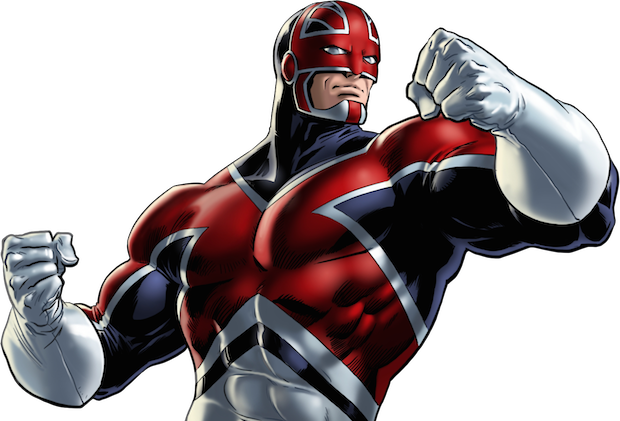 As soon as Braddock grabbed the necklace, lightning came down from heaven and blessed the man with indomitable might and even greater courage and drive to do right. This allowed the newly transformed Braddock to kill off the reaver who had grabbed the sword and transformed into a supervillain by Merlyn’s foes. The story of Brian Braddock is one filled with all sorts of irregularities. But given his latest iteration, we see a Captain Britain who is powered by his own emotions and uses his suit to keep his powers in check, the entire premise suggesting that the power of Captain Britain stems from his ability to gauge the situation. 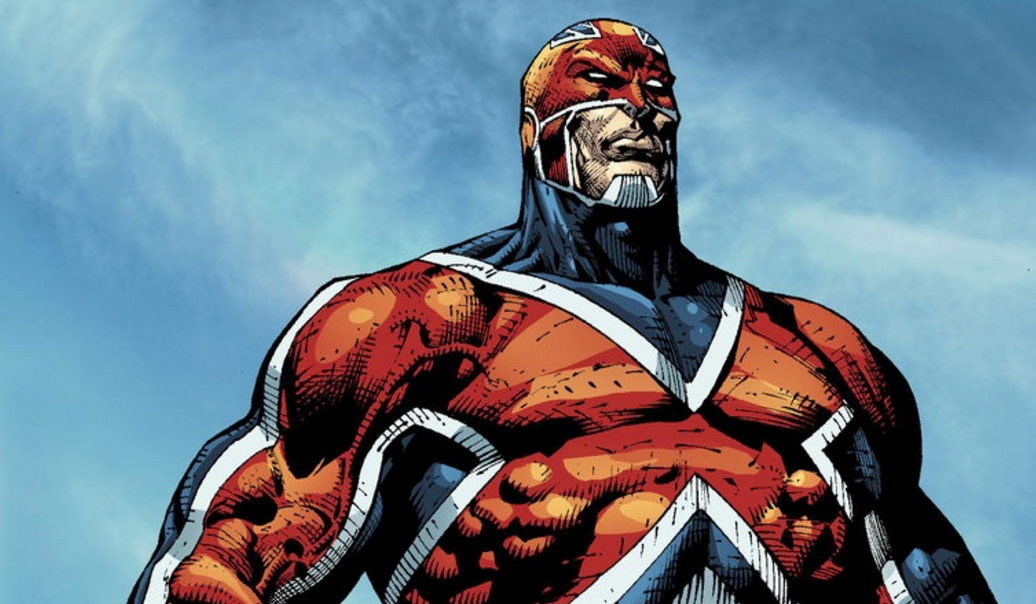 If he’s feeling good and healthy then he’s powered up but if he’s depressed then his power levels go out the window. The basic stats of Captain Britain taken in this fight are:

PhD in Physics from Thames University

Links to MI13 and the UK government 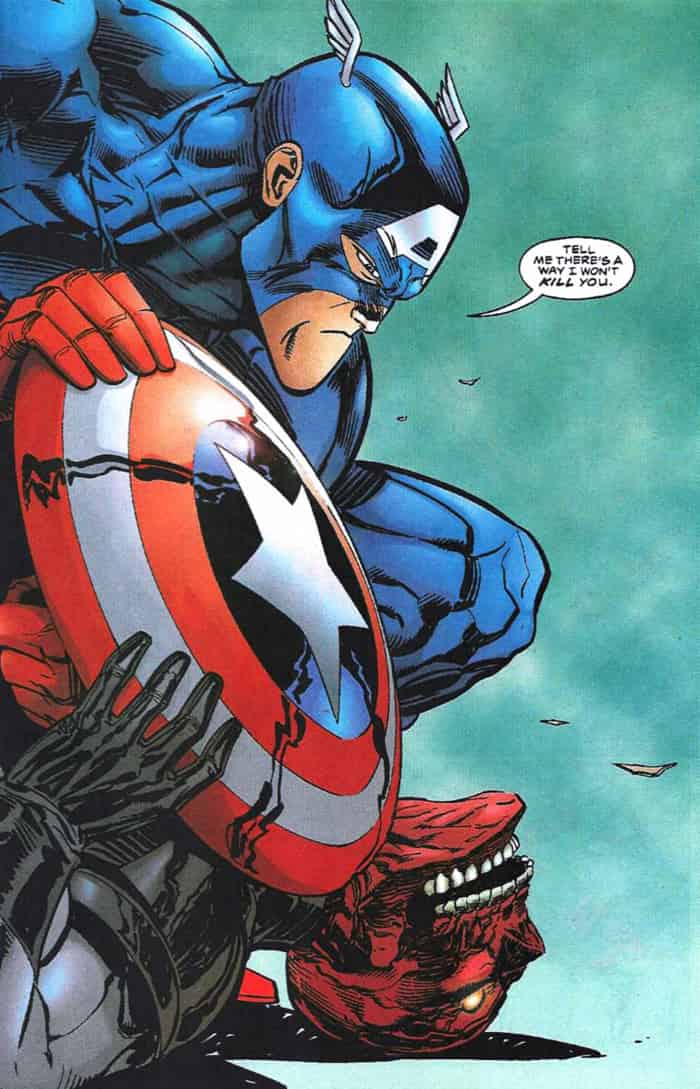 Both the combatants in the present scenario are experienced fighters. They are as skilled in hand to hand combat as they are proficient in using weapons. They can use lethal force when necessary but both combatants frown upon unnecessary casualties. Hence, before we leap into battle we must assess whether the mentality of the characters and their current powers can be used to draw a scenario for battle. The general tendencies of both the combatants here are that they will try to leave their foes alive if they can help it. If they do not come across any beings that are an immediate and urgent threat to mankind they will try their best to ensure that these people of interest are dealt with swiftly and effectively, and if possible, non-lethally. So the premise of the battle is that the winner will be the one to completely paralyze or knock out his opponent. With that in mind let us proceed to battle.

It is very tough to decide this battle. The only advantage Captain Britain seems to have over his opponent is the presumable ability of flight. This gives the soldier of her majesty some extra maneuverability capabilities and allows him to stay just out of Roger’s reach.  Both men have unrivaled amounts of stamina, one is powered by magic while the other, by his own enhanced metabolism. Both the men are capable of long tests of endurance including elongated battle scenarios where they keep on hitting each other and getting back up. The might of Captain America is legendary in the Marvel universe and you must have a very strong sense of fortitude and an even stronger resolve if you wish to oppose this soldier.

Captain Britain, on the other hand, is still a man controlled and managed by his own emotions. He may lose a step to Steve given Steve’s unlimited reservoir of power and his resolute autonomous drive to do good. He will stop Captain Britain if Steve believes that there is a chance that it will better the world, even by any amount of marginal standards. Captain America takes the fight 6/10 times. While Captain Britain clinches it 3/10 times where he can outmaneuver Steve and the last 1/10 scenarios end in a draw where either both heroes realize the futility of their actions or the fight ends in a stalemate, which is highly likely. 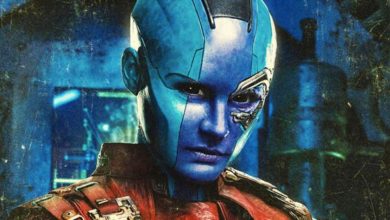 Avengers 4: This Theory About Nebula Will Blow Your Mind 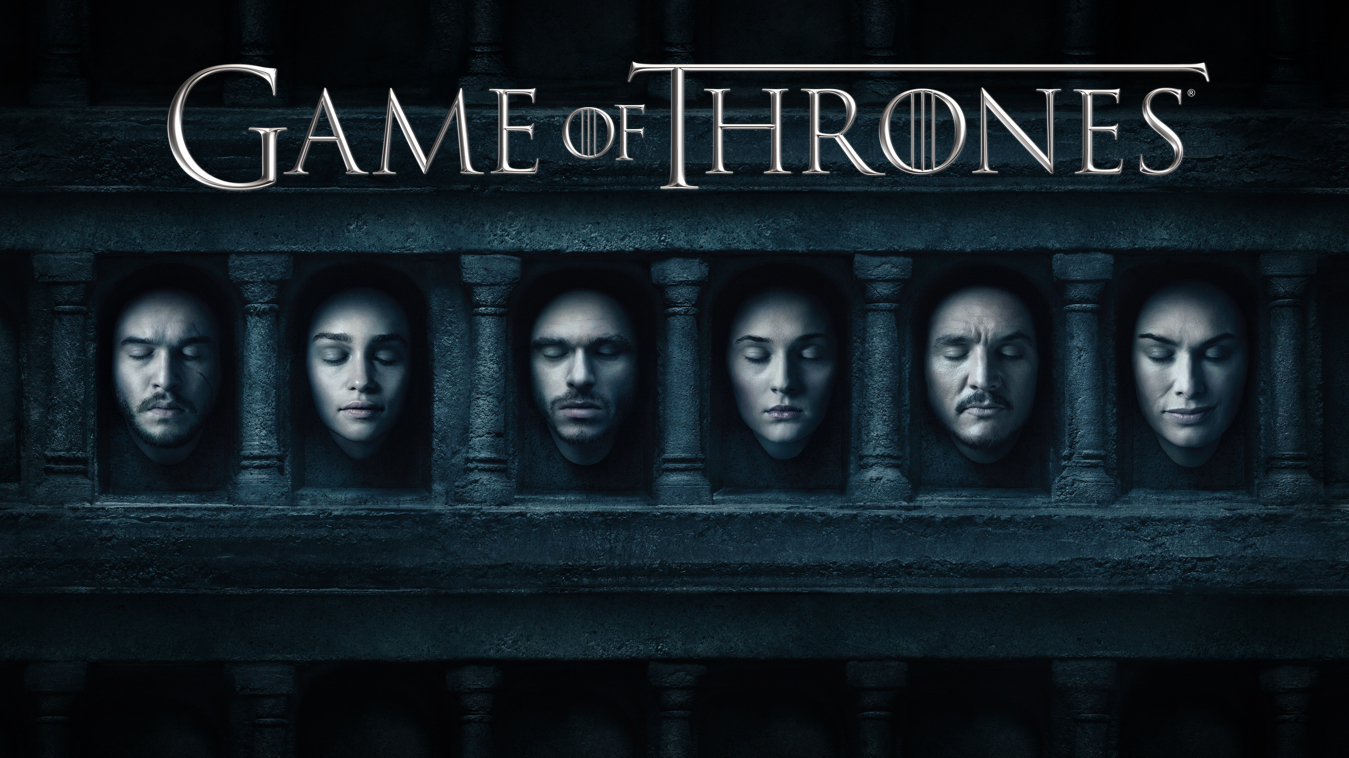 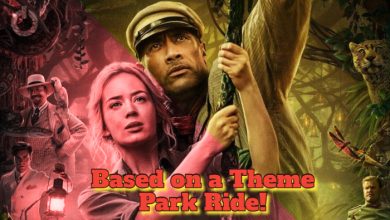