The Spiderman franchise reached to a grinding halt after Sam Raimi’s Spider-Man trilogy ended and the two Amazing Spiderman movies couldn’t bring the expected returns for the studio as the response pretty lukewarm. Hence, Marvel and Sony studios decided to come together and launch a new Spider-Man franchise to revitalize the fan-base of one of the most popular superheroes of our times.

The actor Tom Holland was cast as Spider-Man and he knocked it out of the park as he successfully pulled off both Peter Parker and Spider-Man. He is often considered to be the best version of the superhero ever. He was introduced into the MCU with Captain America: Civil War when playboy billionaire Tony Stark decided to bring him onboard to fight against Team Cap. He lifted Cap’s Shield and left a great impression on the battlefield. 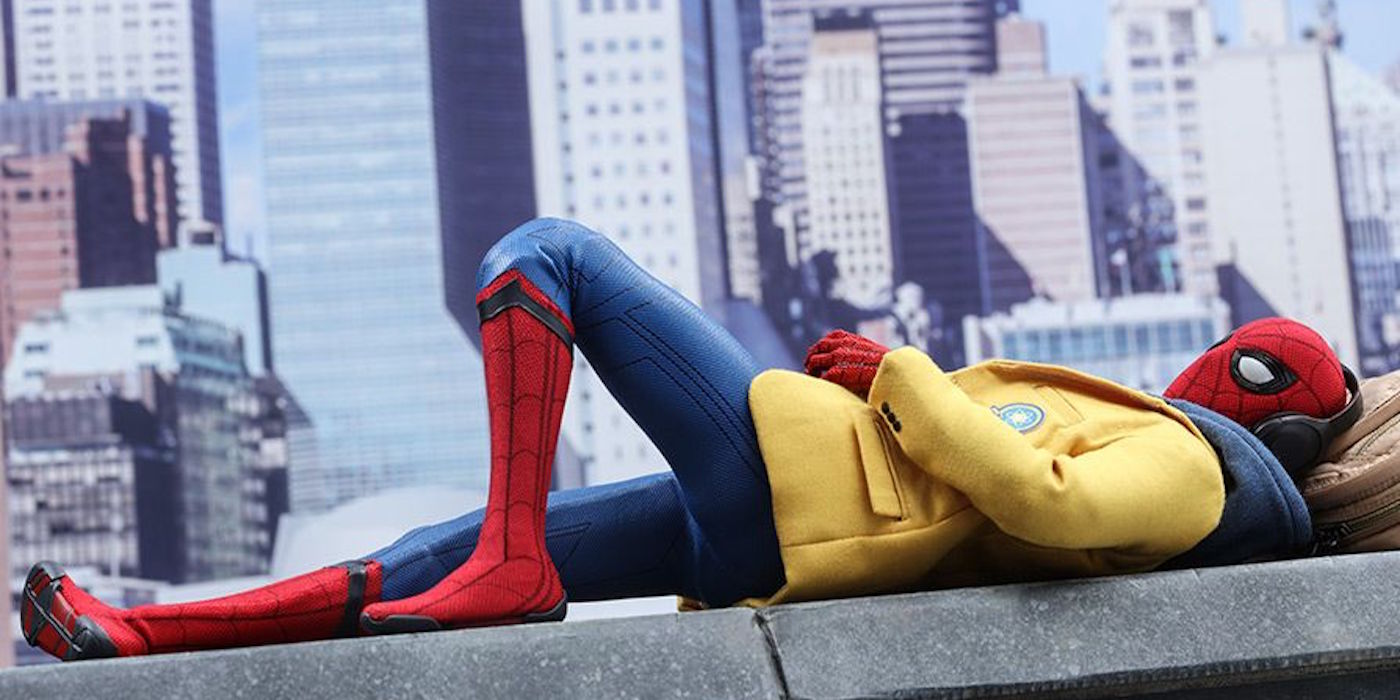 The first Spider-Man: Homecoming movie adapted “Spider-Man Homecoming” storyline from the comic that was launched in the 1990’s. The movie was set in the aftermath of Captain America: Civil War and Peter Parker is struggling to balance his personal and superhero life. But with training and guidance from Tony Stark aka Iron Man, he could defeat Vulture and thwart his evil designs.

The movie was a massive Box office success and earned over $750 million globally. It heralded the arrival of a new superhero in the larger MCU. This paved the way for a sequel and you can’t really hide anything for too long if Tom Holland is part of it. 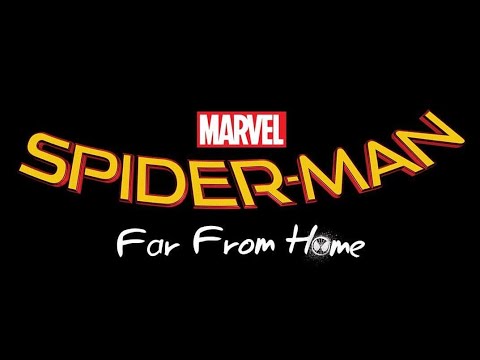 Feige added that events of Infinity War will have an impact as the sequel will literally begin minutes after Avengers 4 has ended. Amy Pascal, the executive producer said:

“What I think we should focus on is this Spider-Man who started in the Civil War and then has this movie and then will be in the Avengers movie. And we are starting now the next one which will start a few minutes after Avengers 4 wraps as a story.”

The casting process for the sequel has begun and J.B. Smoove has been added to play an important but mysterious role in the film. Recently, Jake Gyllenhaal was confirmed to play iconic Spider-Man villain Mysterio and Michael Keaton is coming back to reprise his role of Adrian Toomes aka Vulture in the sequel as well. Also, Marisa Tomei (Peter Parker’s aunt) is returning too. We will keep you updated as and when we get more official announcements from Marvel and Fox.

Amy Pascal, the executive producer has issued a clarification about the possible crossover between Spider-Man and other Marvel heroes and said:

Spider-Man: Far from Home will be released right after Avengers 4 in the first week of July. The details about the plot is still unknown, but set photos have begun to be leaked online. It is directed by Jon Watts who was also the man behind directing the first one. Spider-Man: Homecoming is now available in Blu ray with all the bonus content, so do catch up. The official movie synopsis reads: 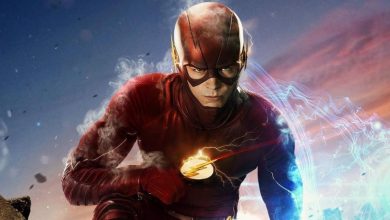 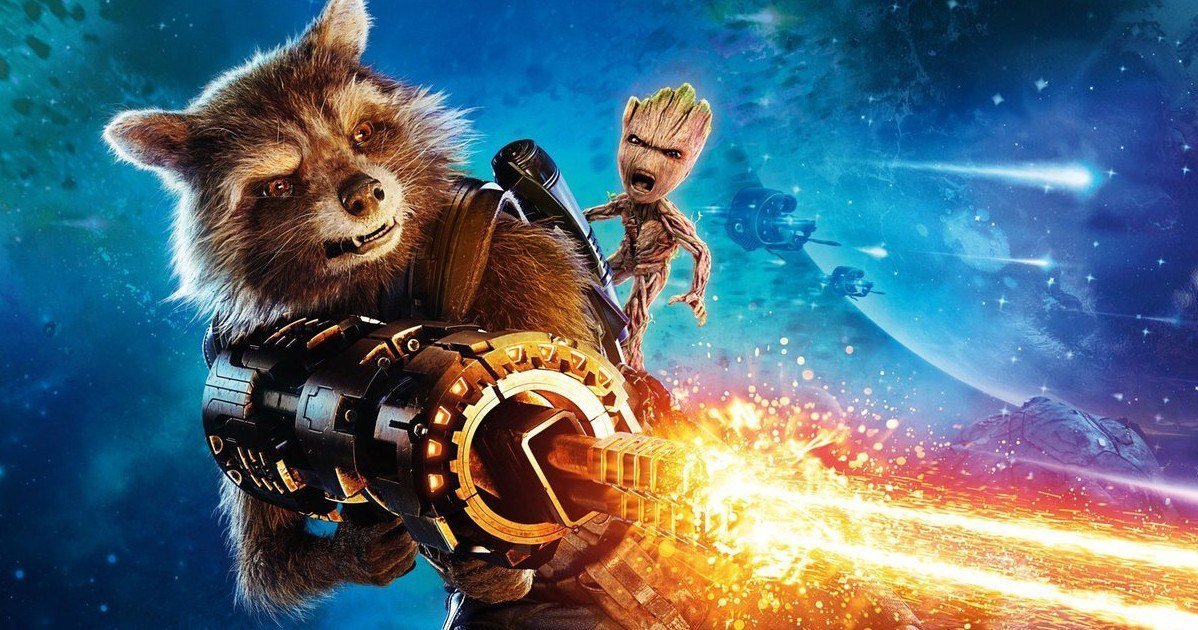 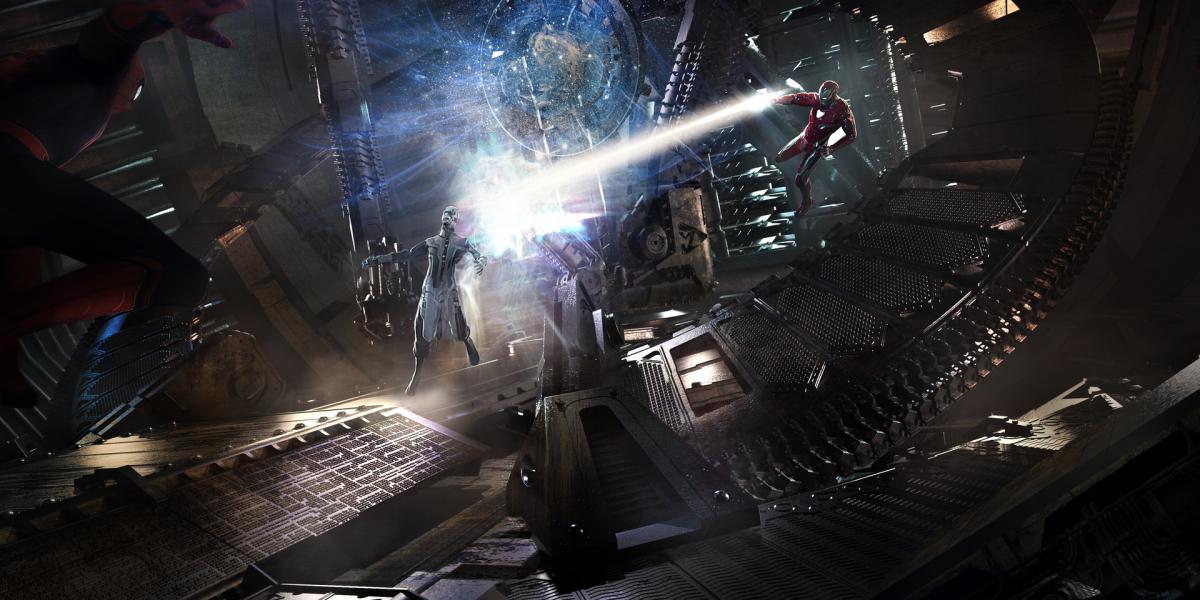