Avengers Infinity War was the biggest Marvel movie ever and it featured the most epic showdown between Thanos and Avengers assemble that fans have been dying to see for over a decade. For the first time, we saw Thanos in full throttle action and he was every bit as terrifying as imagined. He is the best MCU villain ever without a doubt, topping Loki, Hela, and Killmonger who were absolutely amazing in their own ways.

Thanos wasn’t just the Mad Titan who is baying for blood and land, instead, he was the evil cosmic force driven by the purpose to bring balance to the universe. He believed he was the only one who is strong willed to take the hardest decisions for the entire galaxy. He was the hero of his own sick, twisted story.

According to his diabolical scheme, the only way to restore order and pull people out of poverty and squalor (given the scarcity of resources) is if half the life is exterminated from the universe. Hence, he went on a quest to assemble the gauntlet with all six Infinity stones embedded in it.

These Infinity stones represent cosmic singularities that control each aspect of existence, having all of them could allow him to achieve his purpose in life with the snap of his fingers. And guess what he succeeded.

Infinity War gave us a lot of deaths. The twist at the end was as shocking as it could have ever been. Cliffhangers weren’t Marvel’s thing but after this movie, you will start to think that it just might be. The movie had real stakes with dramatic consequences for the MCU’s future. As Thanos got what he came for and the heroes could only look helplessly, the theaters saw an uncanny silence as the audience was left in a shock and awe situation they couldn’t get out of easily. 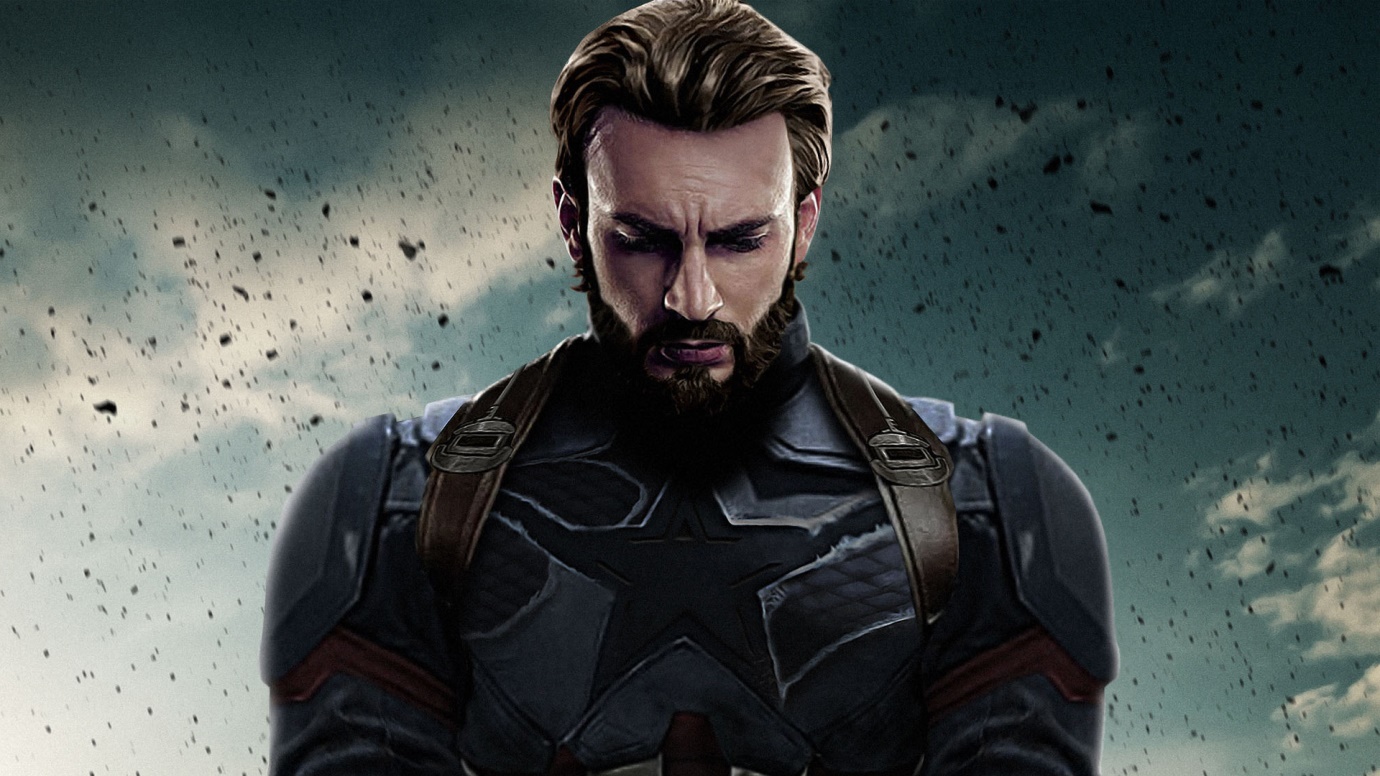 There was some solace though. Captain America did not die and we couldn’t be happier about it. But why was he left alive? Chris Evans was clearly the first name in all the theorized casualty lists for Infinity War. The rumors strongly suggested that Cap will be killed in the movie.

So why is he still breathing? Is there a hidden message behind all this? Turns out, there is. This Incredible Theory explains why Captain America didn’t die in the movie!!!!

SPOILER ALERT: Major Spoilers for Infinity War up ahead. Enter at your own risk…. 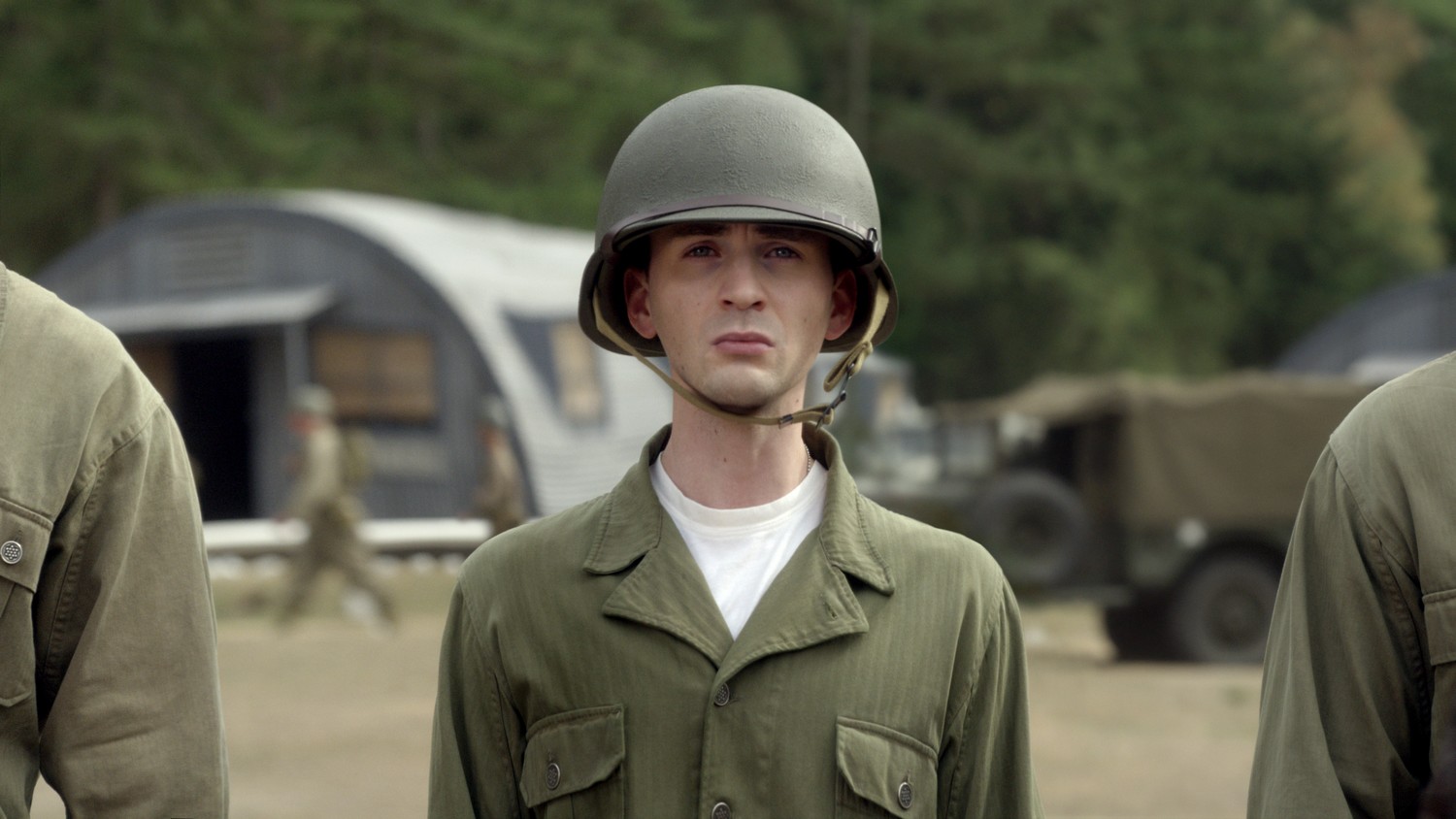 When we first meet Steve Rogers in the MCU, he is a frail, timid-looking man who just wants to serve his country. He then volunteers for the Super Soldier Program and is turned into America’s greatest weapon against the Axis powers. As Captain America, he fought Hydra and the Red Skull. 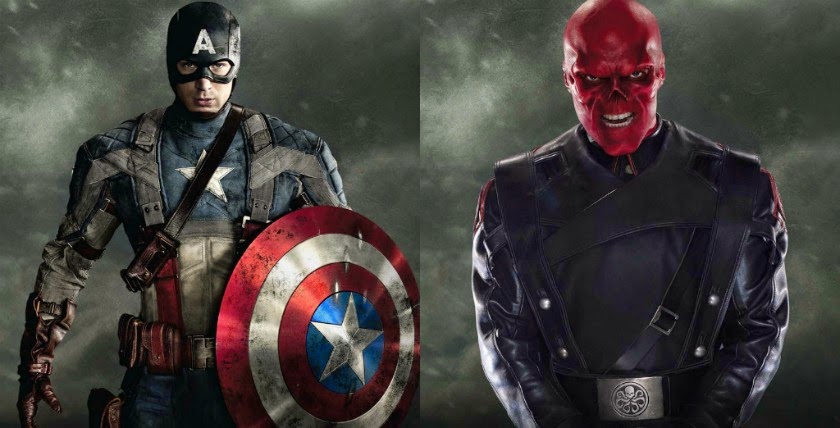 At the end of The First Avenger, we see Roger physically confronting the Red Skull as the latter got his hands on the Tesseract and tried to use it to kill millions of people. The Space Stone reacted violently after Red Skull held it in his hands and shot him into space.

We believe this incident is the key to answering as to why Captain America is still alive and kicking after Infinity War, a movie which was most likely going to kill the Super Soldier (but for some odd reason, it didn’t).

Let’s talk about the Red Skull for a bit. Johann Schmidt was presumed dead until Gamora and Thanos travel to Vormir to locate the Soul Stone. The Space Stone aka the Tesseract had somehow ‘judged’ Red Skull as unworthy of wielding its powers and had sent him to Vormir to be the torchbearer for the travelers that come to Vormir looking for the Soul Stone.

Red Skull was cursed with longevity (even after so many years, he is still alive on an alien planet). Red Skull was a villain and somehow the Space Stone knew it and hence it did not allow him to wield its vast powers. The very incident in The First Avenger that judged and shot Red Skull into space to Vormir affected Rogers’ fate too.

Captain America was very near to Red Skull in The First Avenger when the Tesseract went loco. The Red Skull was sent to Vormir but he has also gifted a long life. Rogers would soon find him piloting a damaged plane and crash landing into the Arctic. This is where it gets interesting.

Rogers may be the Super soldier but he is still human. He may be the best of what humanity had to offer but he still is, by all means, a human being. And no human being no matter how strong could withstand 60 years being on the ice. But Rogers did. And here’s why. 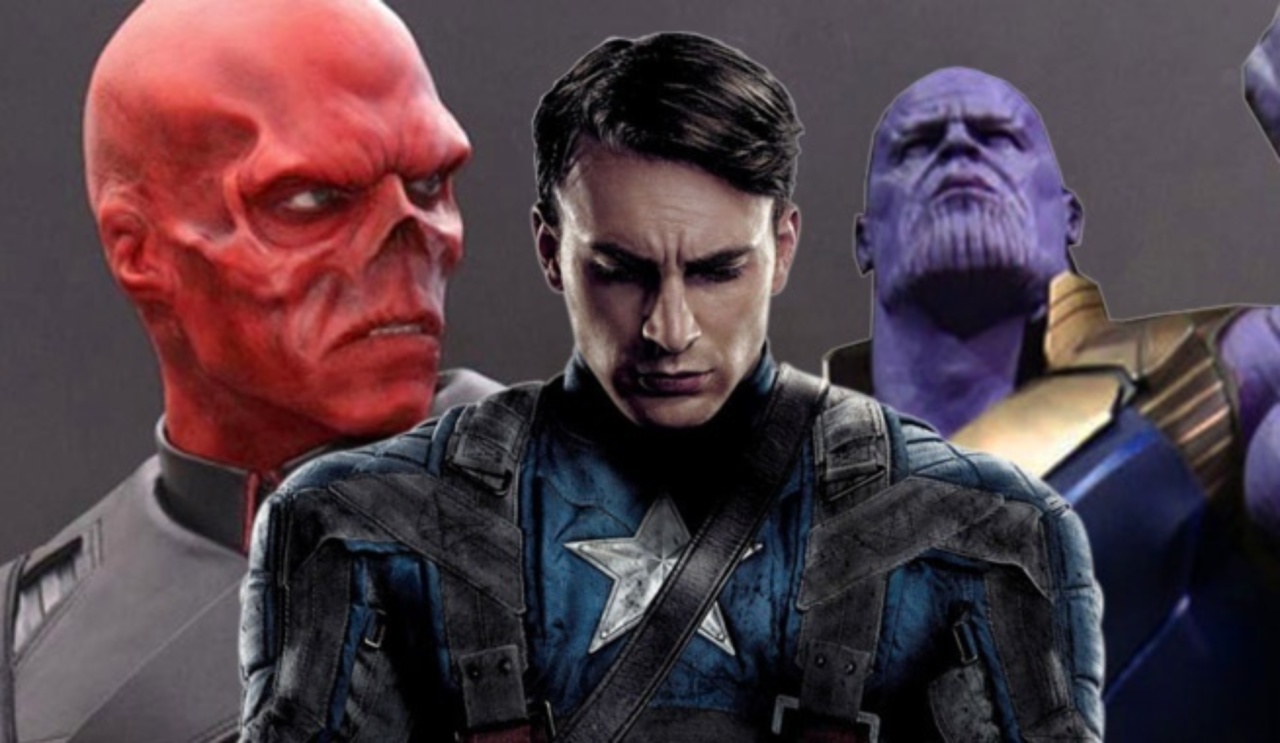 The Space Stone did not just give Red Skull a long life. It did the same for Captain America too. We now know for a fact that the Infinity Stones are partly sentient in the MCU. What if Rogers was alive all these years trapped within the ice because the Infinity Stones had willed him to be? The Red Skull is the closest thing we have to Lady Death in the MCU. Maybe, just maybe, Rogers is the polar opposite of what Red Skull represents. Maybe Captain America represents life. 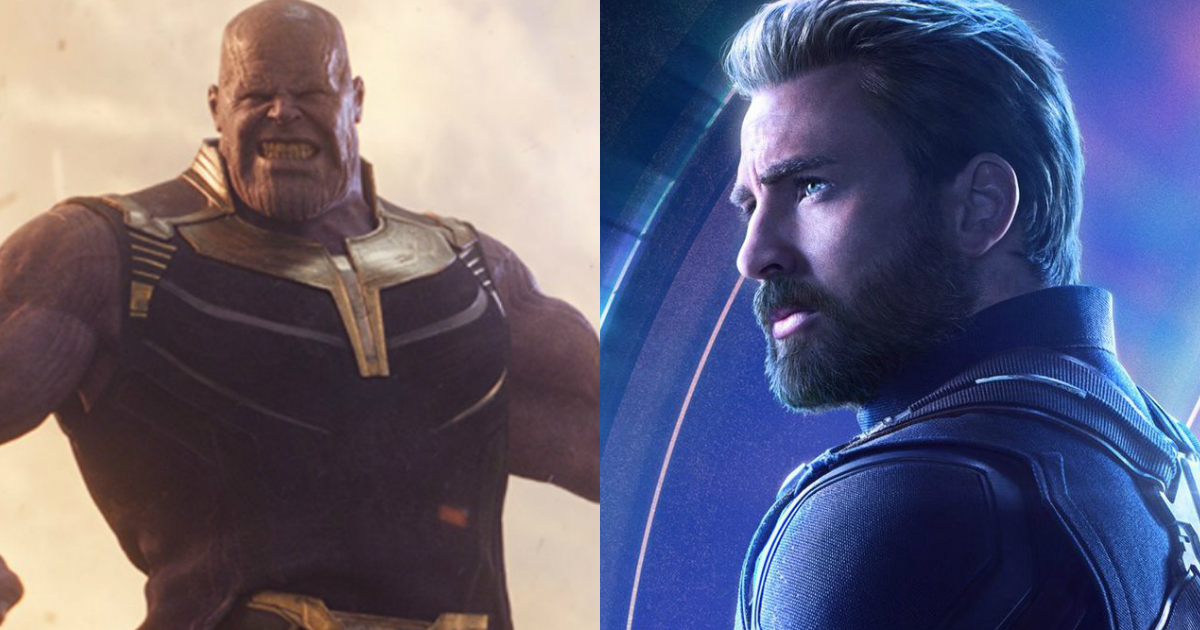 Avengers Infinity War going really well in theaters worldwide. It has already become the fastest movie to have reached a Billion dollar mark at the box office. The movie is directed by Russo brothers who have showcased their amazing skills in directing two Captain America movies – Winter Soldier and Civil War. It is produced by Kevin Feige & Co. The screenplay is written by Christopher Markus and Stephen McFeely.

Don’t Miss: The Avengers’ Newest Enemies Are The Strongest Foes They Have Ever Met!!! 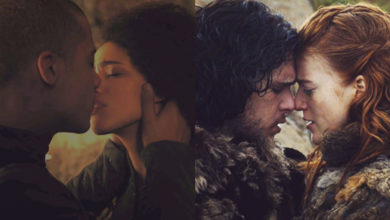 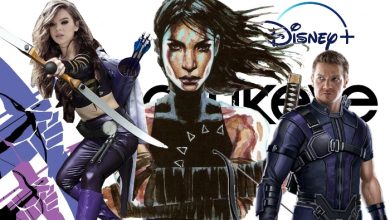