Walt Disney’s Chief Executive Officer Bob Iger says the Studio is open to the possibility of another Avengers movie right after Avengers 4. The recent Avengers team up to be released was Avengers: Infinity War. The movie is already breaking Box Office Records and creating precedents and benchmarks for other movies to follow. It has already decimated the previous U.S Opening Weekend record pretty easily. The movie which was released about two weeks ago has also destroyed the worldwide opening sales records set by Star Wars: The Force Awakens and Fate of the Furious before. While Infinity War will have a sequel in the form of Avengers 4, the story doesn’t end there. Disney says Marvel studios may be given the green-light for Avengers 5!!!! 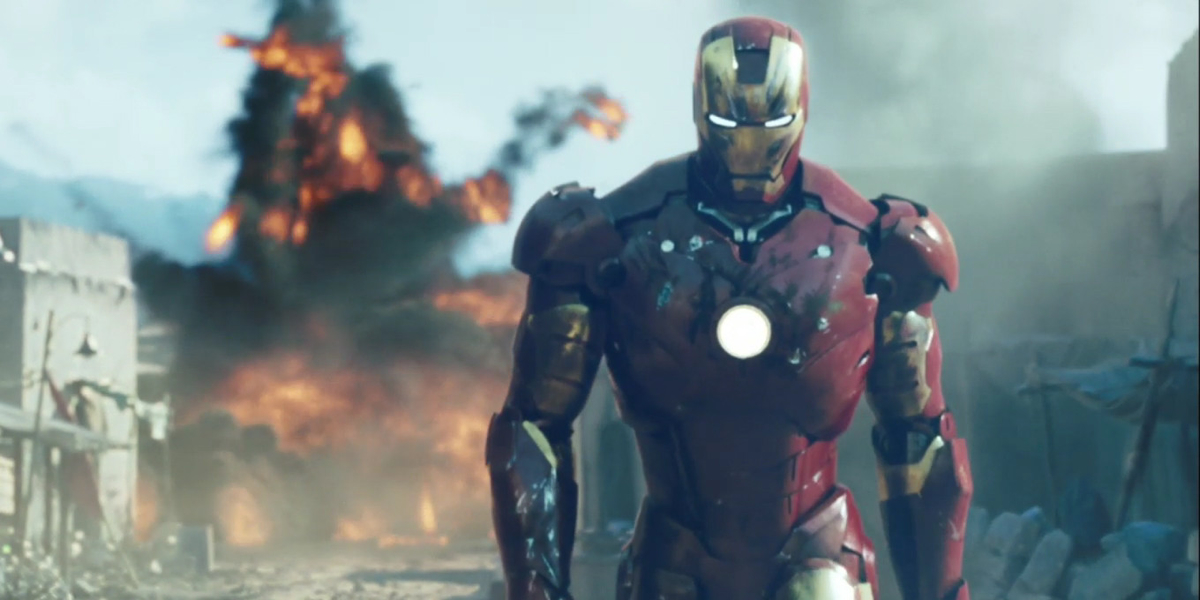 The Marvel Cinematic Universe began in 2008. Jon Favreau’s Iron Man broke Hollywood’s superhero stereotype’s and became one of the greatest superhero origin stories ever along with being an absolute hit at the box office. The Marvel Cinematic Universe followed suit with 17 more movies. Avengers: Infinity War came as their latest addition to the Marvel saga. The story that was building up since 2008 was to have culminated on April 27, 2018. 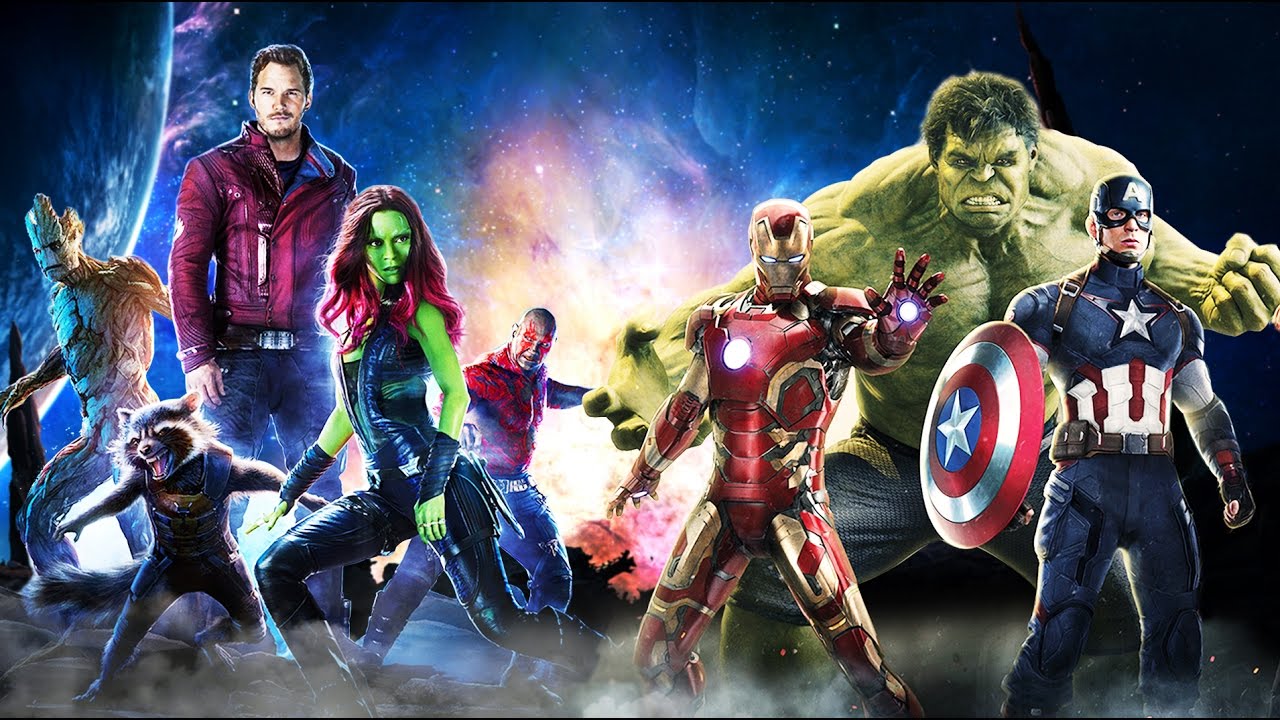 The Avengers and the Guardians of the Galaxy face Thanos the Mad Titan as the latter comes looking to complete his Infinity Gauntlet and wipe out half of all life in the universe. The movie ended in a mother of all cliffhangers and left plenty of room for Avengers 4 to be released next year. But f Disney is to be believed, this won’t be the final Avengers movie for now. 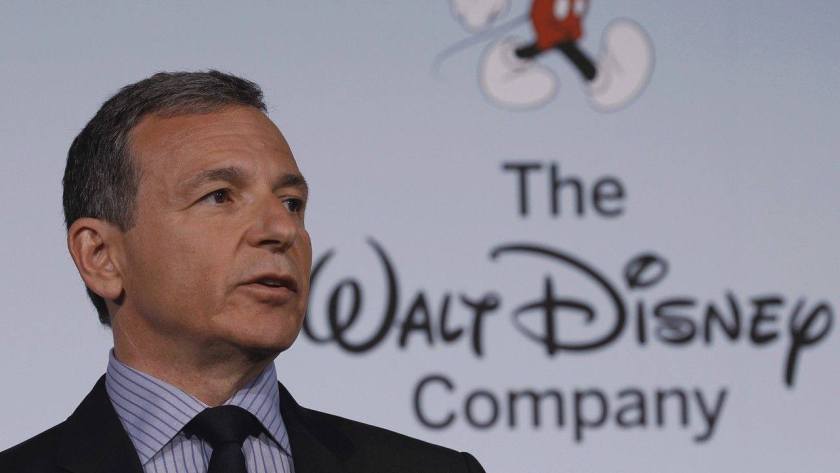 Disney’s shot-caller and CEO Bob Iger recently addressed the cast and crew of the Marvel studios. While talking to the Marvel Cinematic Universe officials, he pointed out the fact that the Avengers are the most famous cinematic superheroes right now. With the MCU being, the most profitable franchise the world has ever seen, his words hold water. He believes that the journey of the Avengers movies still hasn’t hit a dead end yet. According to Iger, more is yet to come for the Marvel fans.

Many would like it to believe it but the Avengers doesn’t just mean the exploits of Captain America and Iron Man. The Avengers, in the comic books, has a rotating membership that includes the world’s greatest superheroes of that time. Sometimes there are iterations of the Avengers that don’t even include their own founding members. There are a ton of new MCU characters that are ready to be explored more in detail. There is Doctor Strange, Black Panther, Spiderman, Winter Soldier, and Captain Marvel.

All of them are accomplished superheroes who could be the flag bearer of the MCU after Thor, Cap and Iron Man pass down the torch to them. It is high time Marvel decides to use these highly underrated characters. Maybe Phase 4 of the MCU holds promise for these heroes.

The Russo Brothers themselves have no idea about when the Marvel Cinematic Universe will truly end. Maybe it never will. James Bond and Star Wars are some franchises that have stood the test of time. Maybe the MCU is yet another time-tested movie series in the making.

Kevin Feige has claimed there are tons of superheroes like Ant-Man, the Wasp, and Spiderman that could shoulder the burden of the MCU in the future like Captain America and Iron Man have until now. Besides, Marvel has tons of unused superheroes that could finally have their time to shine of the MCU keeps on making movies. The story is just beginning fellas. And we are lucky to be at the front row to watch it all first hand.

Don’t Miss: Mjolnir Or Stormbreaker – Which Hammer Is More Worthy of The God of Thunder?!?! 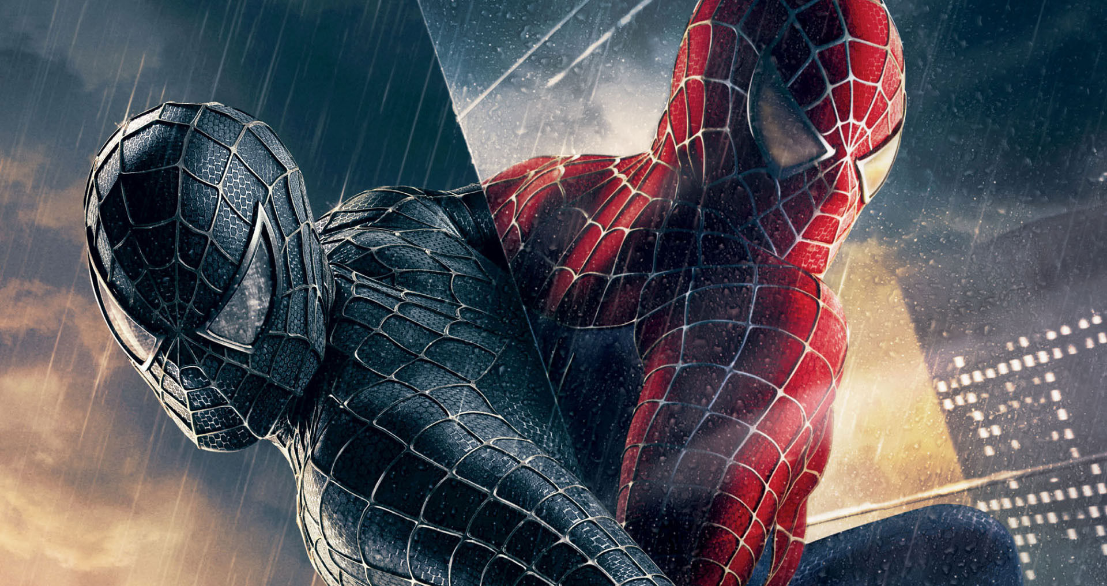