Avengers: Infinity War blew us all away and totally delivered upon what it promised, which was an ultimate thriller. It had to come good on the insane hype that was surrounding the movie. Infinity War was sheer excellence as Marvel totally stepped up from only making the light-hearted fun movies to making movies with a darker reality and long-lasting consequences and a lot of deaths.

Infinity War already got the good word of the critics and the fans it needed from the world premiere of the film. The Embargo lifted after the world premiere and it was a miracle that the movie got a score of 86% on Rotten Tomatoes. Will all the characters coming into the film, and all the story aspects and important plot points, the movie totally got what it deserved. The critics said that the movie is an insane thriller but there is a whole lot of movie to digest. With this one, we cannot expect for anything more.

Being the biggest movie of all time and having an insane amount of hype surrounding it, it will obviously break the box office like the previous Avengers movies. This movie has the capability to take down all Superhero movies at the Box Office with the first Avengers movie currently leading the race. Ever since the movie opened for the pre-ticket sales a month ago we saw that it took down Black Panther’s record within six hours. 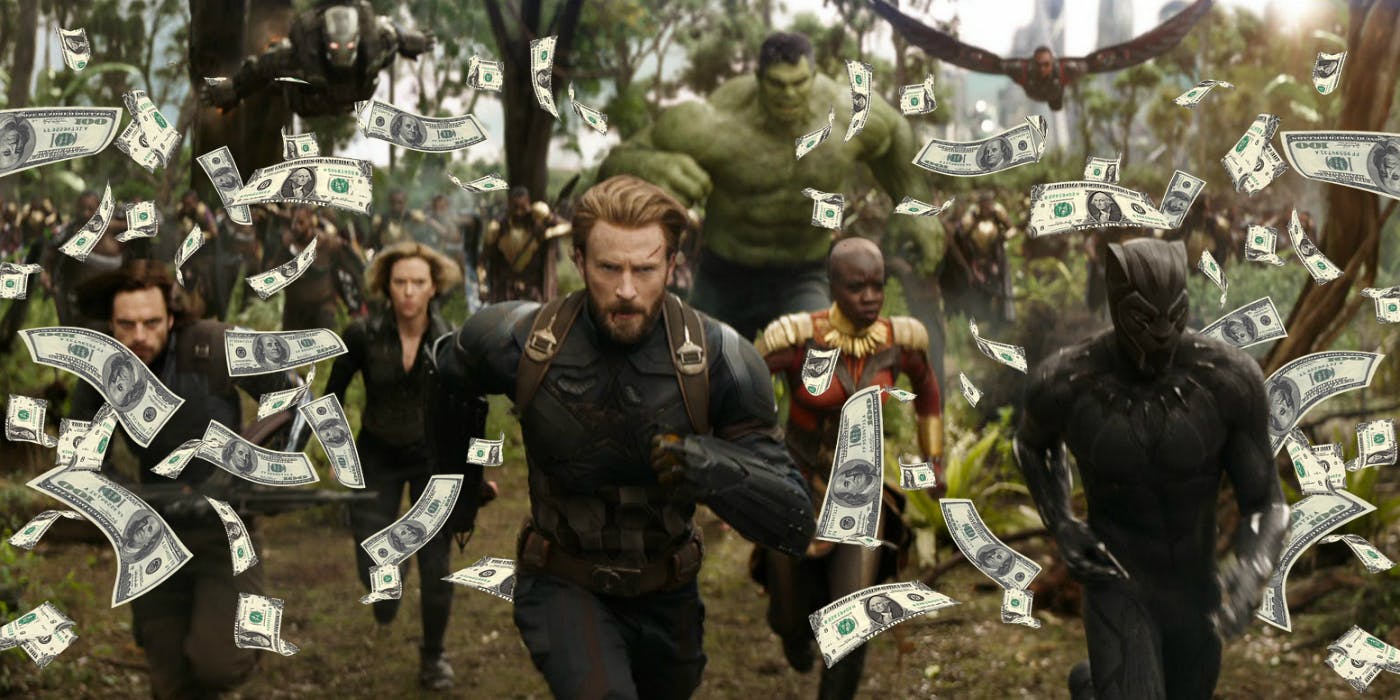 The Analysts have projected the movie to earn somewhere between $215-$250 Million at the domestic box office within the opening weekend of the movie. Hitting the $250 Million mark will allow this movie to take down Star Wars: The Force Awakens which currently stands at $247.9 Million from the number one position, and Infinity War will become the highest grossing movie at the domestic box office for the Opening Weekend. 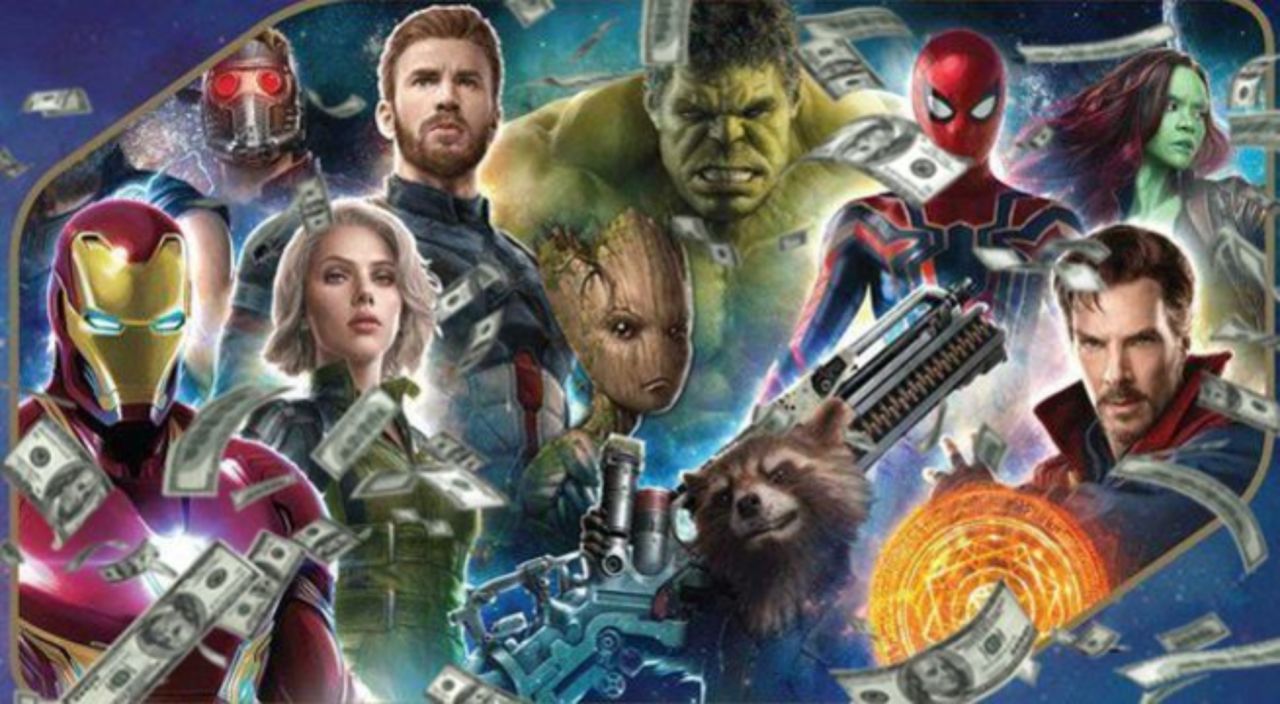 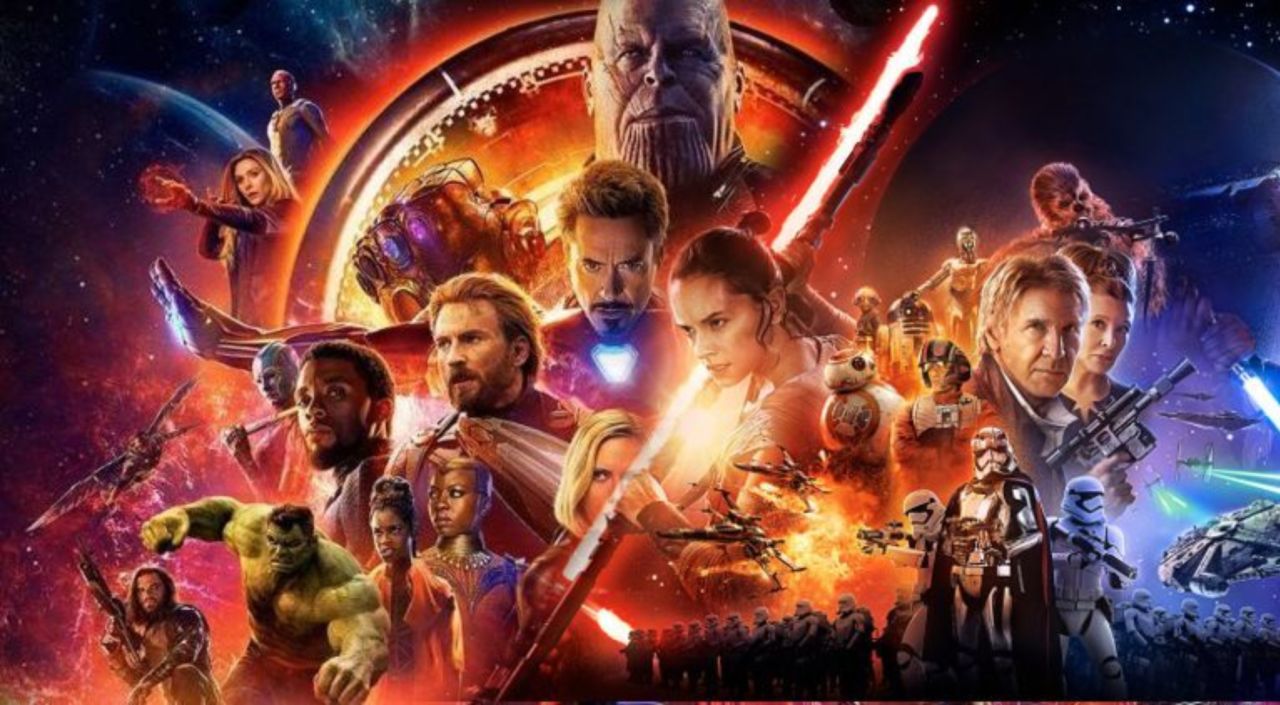 It managed to beat all Superhero movies but it fell short when it came to fighting Star Wars: The Force Awakens. TFA made a gigantic $57 Million at the Thursday night release which made it lead Infinity War from a huge margin. Moreover, Infinity War came $6 Million short of what the Analysts had predicted. It was predicted to make $45 Million on the Thursday Night release. Hopefully, this doesn’t happen for the opening weekend or the end Box Office numbers because this movie does deserve to make huge money as it was surely the best of Marvel in many aspects.

Avengers: Infinity War is currently playing in theatres. Go watch it and enjoy it. Here’s the official Synopsis of the movie: 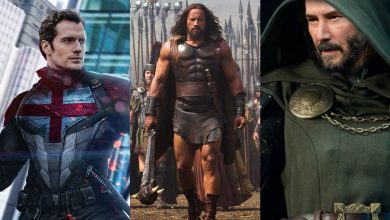 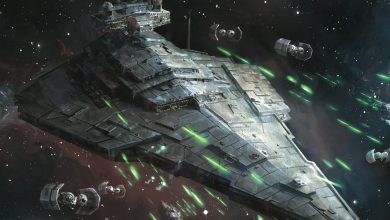 10 Most Powerful Ships of The Star Wars Universe – Ranked 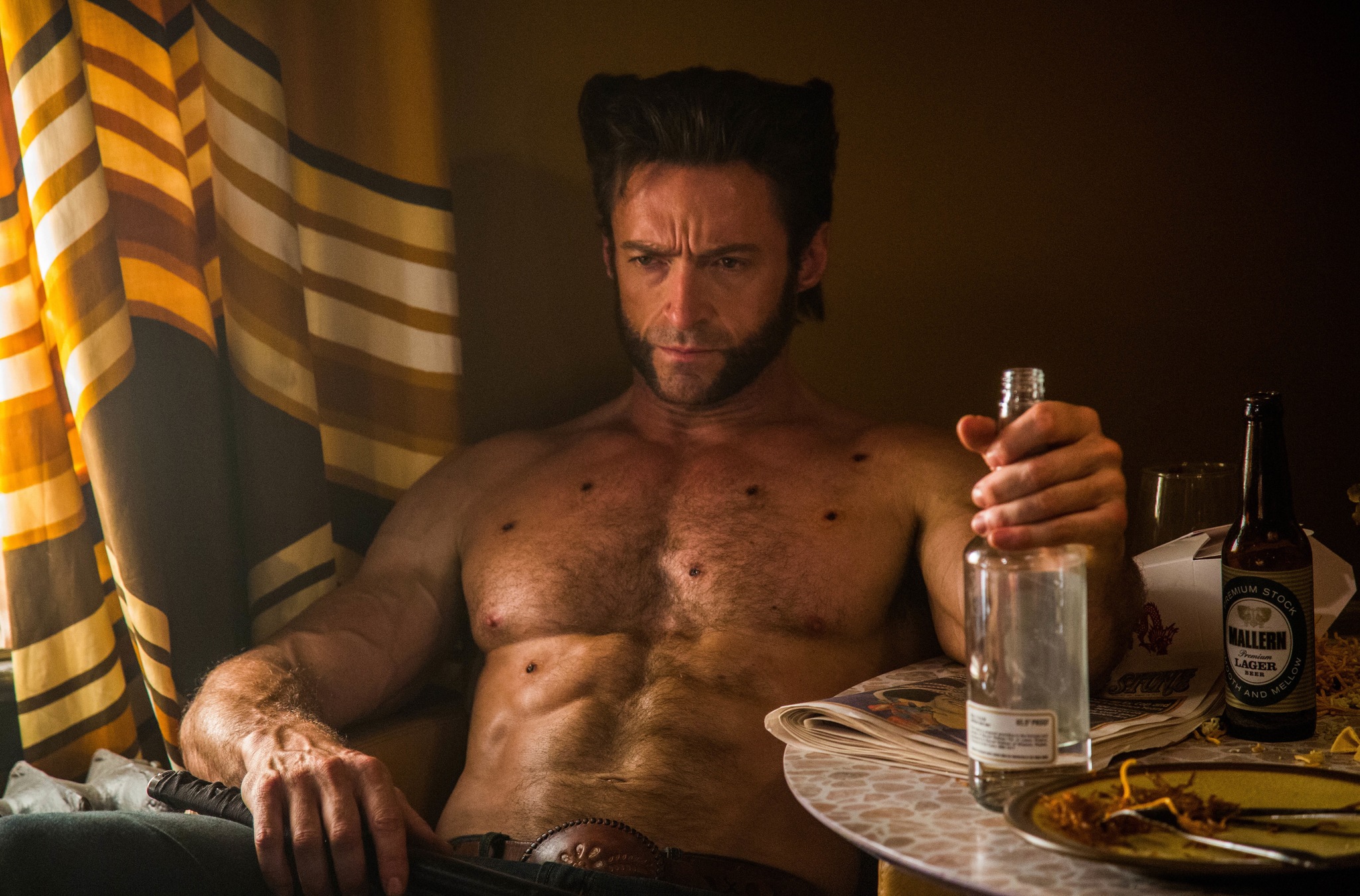 Who Will Take Up The Mantle of WOLVERINE? [Find Out] 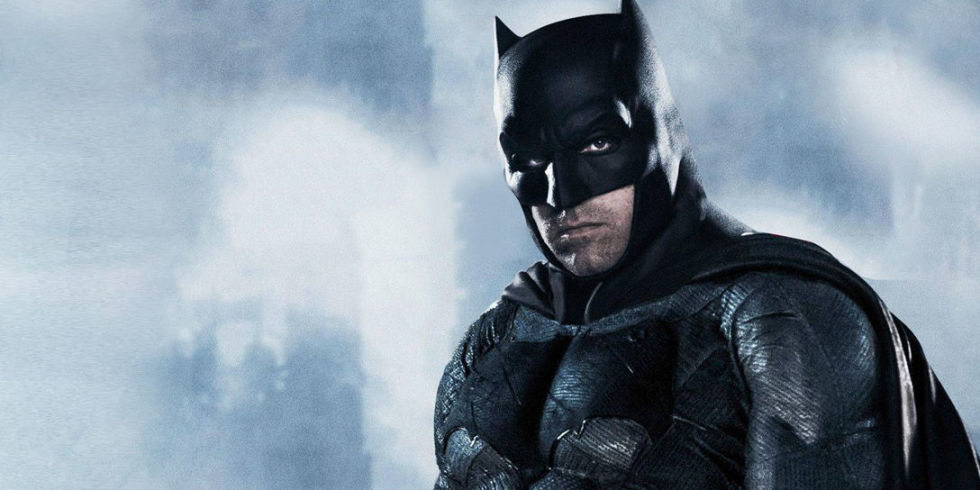