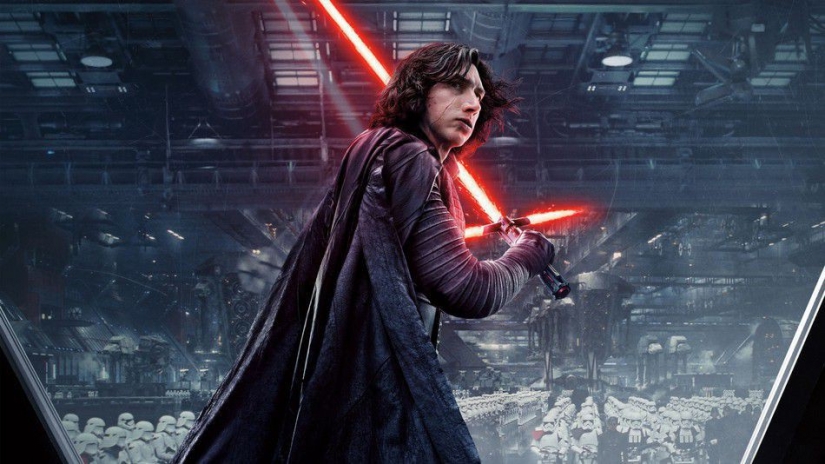 With the end of its run in the Box Office, fans are wondering when the retail stores and the digital stores will start selling the Bluray cut of The Last Jedi. The exact release date for the DVD version hasn’t been announced yet. But fans are guessing it will be somewhere around spring 2018, or at least that’s what the rumors circulating everywhere seem to speak. Previous Star Wars movies have also had their digital release on the spring of the corresponding year. Recent iTunes store listings are also proof for that matter. The purchases for Star Wars: The Last Jedi Bluray/DVD release will most likely begin in the middle of March 2018. 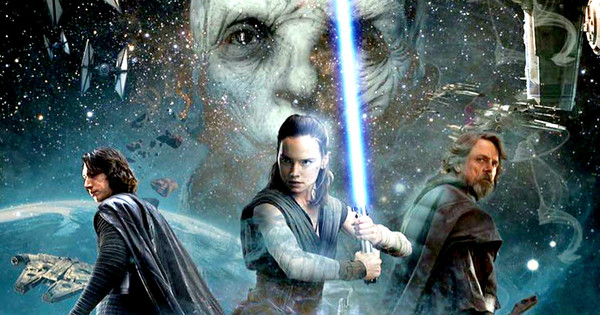 The Disney era Star Wars movies have gone trigger happy with the cutting knife when it comes to making the theatrical version out of the Director’s cut. Many integral and pivotal scenes that are significantly related to the story line of the movie were cut from both The Force Awakens and The Last Jedi. But with the news of the DVD Release, fans are happy to know the rumors circulating everywhere about Lucas Films releasing a complete Director’s cut for The Last Jedi. The fans are particularly interested in seeing the deleted scenes, the scenes from the original version of The Last Jedi that were guillotined to serve a theatrical cut for the movie. Looks like Lucas Films will finally do its half a century old fan base some form of justice.

Lucas Films released a trailer for The Last Jedi home media release. The movie will finally hit the digital and retail stores starting from March 13. Rumor abounds that the Physical Bluray will take a little more time to come to the retail stores. A March 27 date has been teased by the Studio for the Physical media release date. Retailers will start selling their own version of packaging for the movie, as is customary with major blockbuster movies. Target is selling the home media release with a 40 page Star Wars gallery book and an added Bonus Feature called ‘Meet the Porgs.’ Best Buy is trying to lure in Star Wars fans with the much talked about Steelbook. 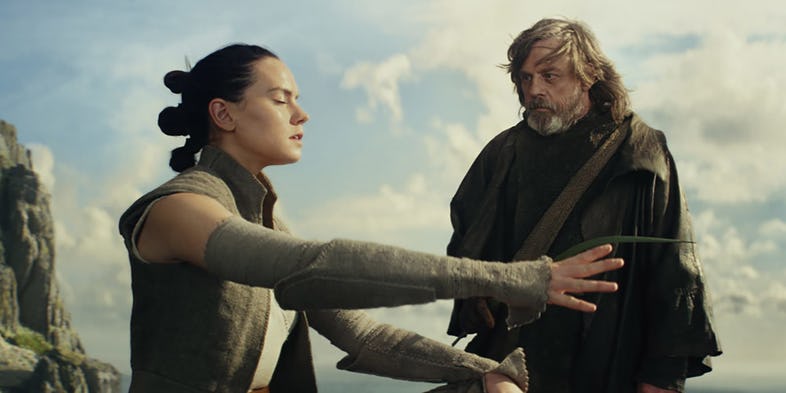 Apart from these added packaging materials each version of the home media release will come packed with 144 added scenes not shown on the Big Screens anywhere. Most of these will definitely be used as fillers but there are some others that will surely catch your attention. The DVD release will include the much awaited ‘Luke’s Third and Final Lesson to Rey’, a part that was omitted from the movie. This is something the fans still feel cheated over.

The added scenes will also show the feature-length documentary called The Director and The Jedi, showing Rian Johnson and his story as the director of The Last Jedi, the story of what he had to go through while making the movie. Behind the scenes featured scenes showing the breakdown of various Key Characters, Andy Serkis’ Pre-CGI Snoke look and a complete audio documentary by Rian Johnson is also included.

The Last Jedi is no more in the theaters. So., if you want to watch it again you have to wait until the DVD/Bluray release happens in March. The official synopsis for Star Wars: The Last Jedi reads: 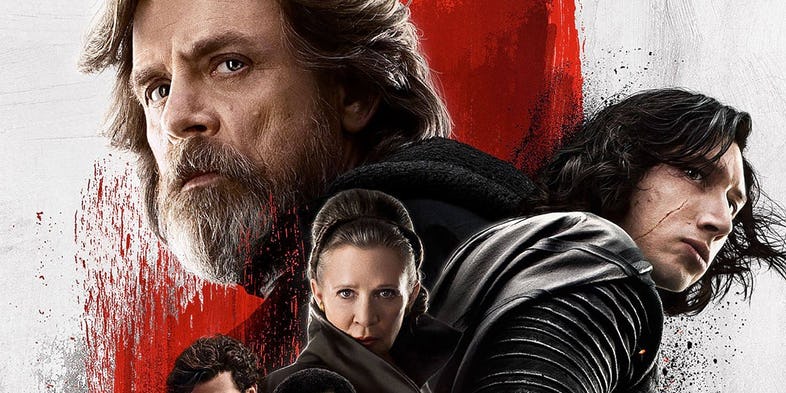