Not many Marvel fans would disagree when we say that Thor: Ragnarok was awesome. For Marvel movie buffs worldwide, Thor: Ragnarok has become the holy grail of Superhero fiction in Hollywood. It shattered records and created a standard for other movies to follow. Taika Watiti’s directorial debut into the Marvel Cinematic Universe was an absolute beast at the theaters. Moreover, it was a treat to watch. Thor, Loki, and the Hulk joined hands to save Asgard in this hilarious tall tale of adventure, brotherhood and defying destiny. 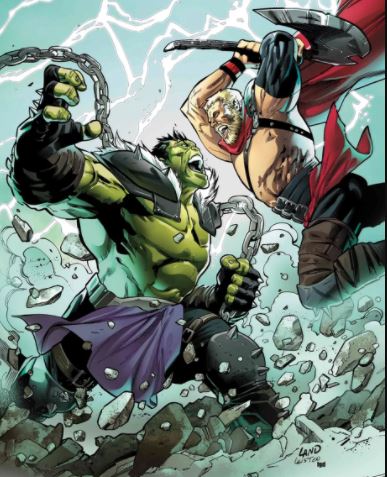 But to say Thor: Ragnarok was comic book accurate would be the overstatement of the century. If you look close enough, you will see that I said the movie buffs were pleased by Thor: Ragnarok. The comic book fans like me were not impressed. Sure the movie had humor and adventure in its highest form but the movie also had mismatched several story arcs into this one big pile of jumbled mumbo-jumbo of a plot line. It took two iconic Marvel story arcs involving Thor and Hulk – Siege and Planet Hulk, to make Thor: Ragnarok. Two story arcs that could have been better served if they were featured in their own standalone productions and not cross-referenced and lobotomized. 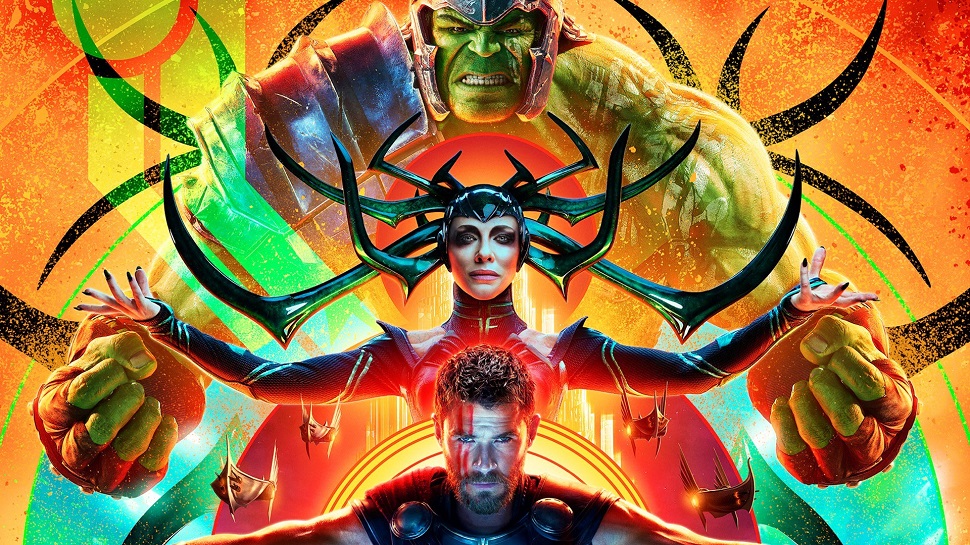 But all’s well that ends well. Thor: Ragnarok did receive widespread acclaim from the audience and the critics. There were several moments in the movie that had scenes that made our eyes stick to the screen like paper on glue.

And Marvel Comics just used one of the most famous Thor: Ragnarok scenes in their Incredible Hulk 711.

Spoiler Alert: The following paragraphs contain enough spoilers to suck your eggs dry if you haven’t read Incredible Hulk 711. Enter at your own risk… 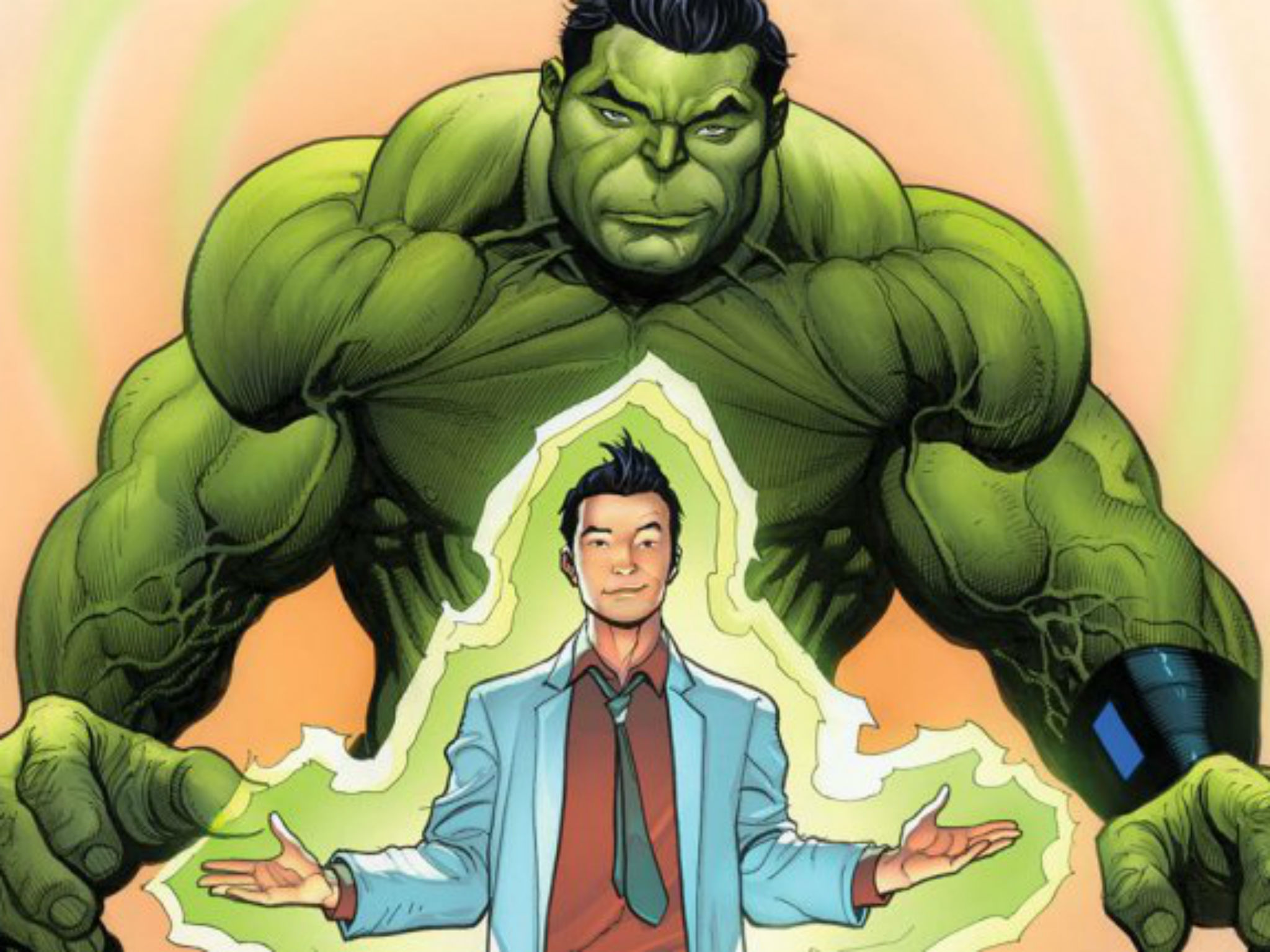 The Totally Awesome Hulk storyline sees Amadeus Cho, the smartest human in the entire Marvel Universe become the Hulk and replace Bruce Banner as the enormous green giant. Marvel’s Legacy Relaunch sees Amadeus Cho-Hulk being thrust off planet earth into another alien world like Ragnarok did with Bruce Banner’s character. Planet Hulk and Thor: Ragnarok saw Hulk being trapped in Sakaar in a gladiatorial fight for survival. The same classic storyline from the comic books is again revisited by Greg Pak in the new Incredible Hulk issue (but with one small twist). 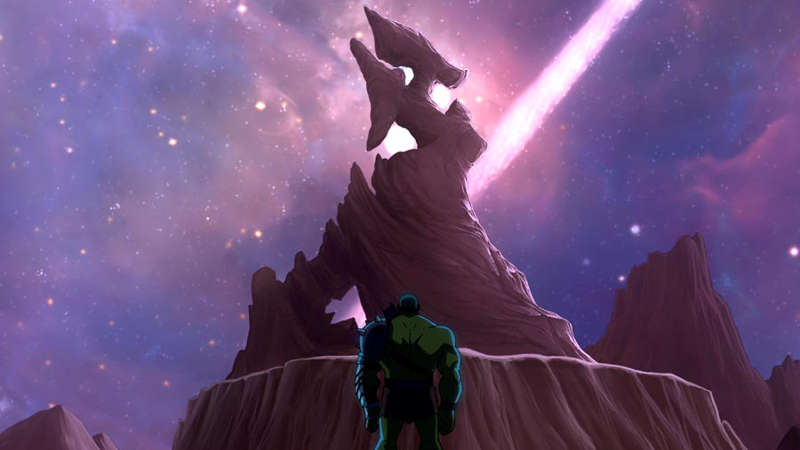 The planet Sakaar in this storyline is no more the lush and prosperous world it used to be in The Planet Hulk era. It has been reduced to a wasteland where different clans fight for survival every day. With Hulk no longer around to rule the Sakaar as the World-breaker, a new ruthless monarch has taken over the throne. The Warlord rules Sakaar with an iron fist. He makes the various clans fight for necessary commodities by making their champions fight in unfair one on one battle in a gladiator’s arena in Sakaar which is his current seat of power. 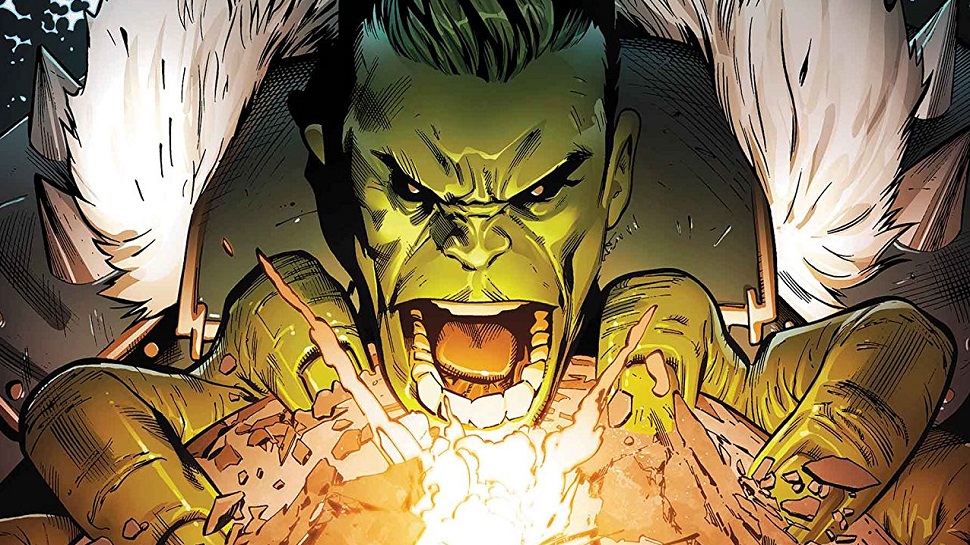 As a clan from Sakaar is almost on the brink of extinction, they intend to use a dimensional portal to summon their previous ruler – The Hulk to fight for them. The plan goes awry when they find out that Bruce Banner is no longer the Hulk. Amadeus Cho has taken in the reins of the giant rage monster. Nonetheless, the new World-breaker is forced to fight for the cause of the clan. Defeat Warlord’s champion and save the planet from its impending doom. 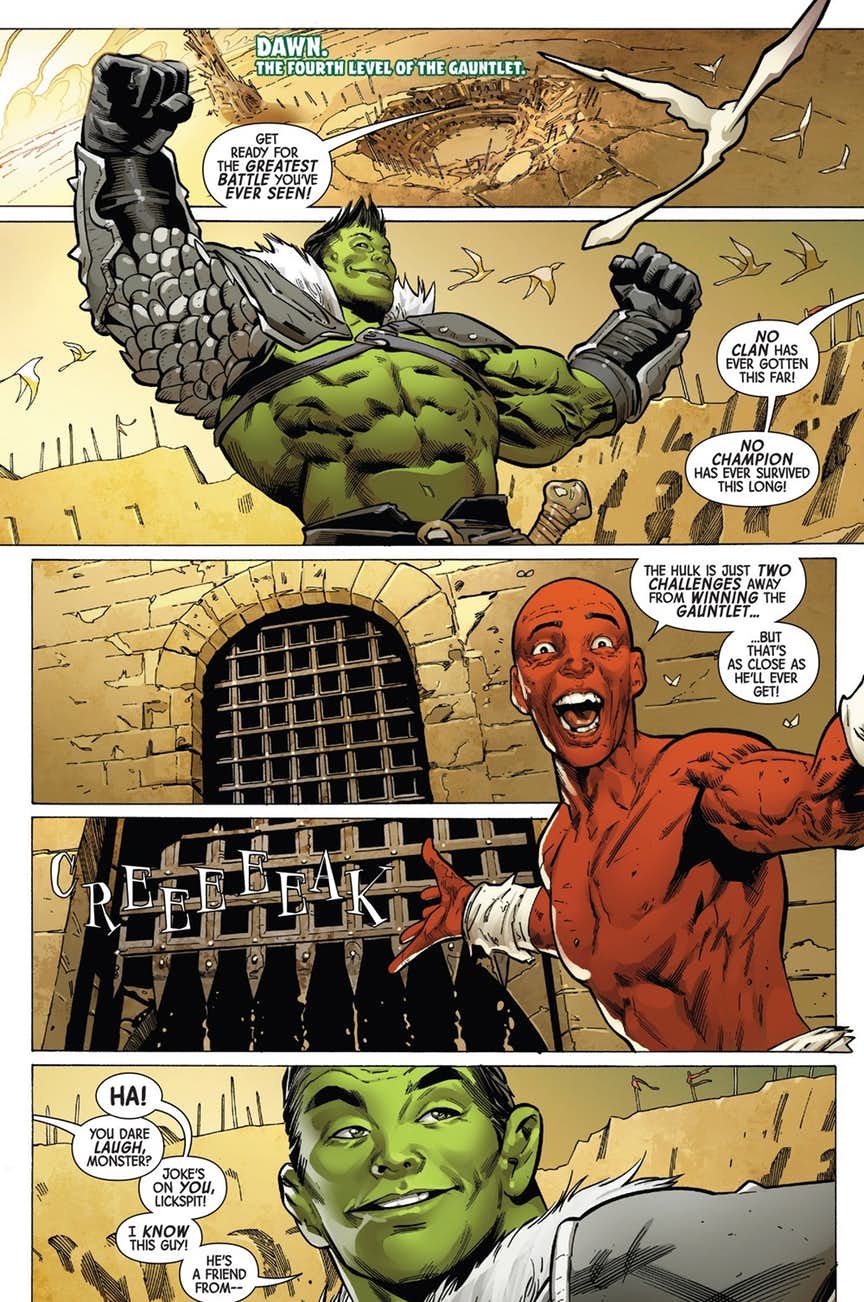 Amadeus Cho easily goes through the first, second and third rounds of the Gladiator match. He is seen defeating a killer android and a giant scorpion. The Warlord gets restless and decides to use the same portal that brought Cho to Sakaar to summon his own champion. 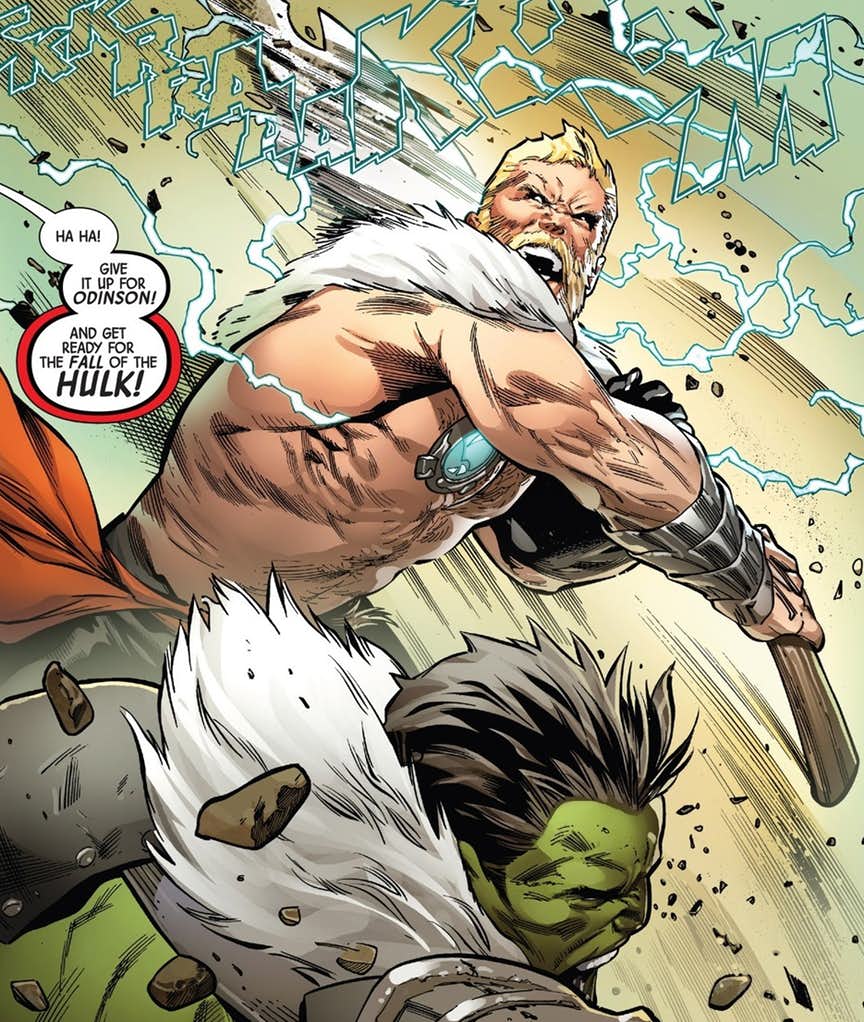 Thor Odinson joins the match. This is where the comic book issue takes direct inspiration from the movie Thro; Ragnarok. Amadeus is ecstatic to see a familiar face in a planet full of monsters. He eagerly says “He’s a friend from-”. But before he can finish the sentence by saying “Work”, Thor Odinson hits him right in the face.

The irony at play here is noteworthy. The movie saw Thor saying the same lines as Hulk almost beat the shit out of him in the ensuing fight. And now The Hulk will see Odinson doing the same to him in the comic books. The roles have been reversed. The stage is set for the epic showdown between the Hulk and Thor in the next issue of Marvel Comics’ Incredible Hulk.

Don’t Miss: 10 Most Incredible Superhero Fights In MCU And DCEU 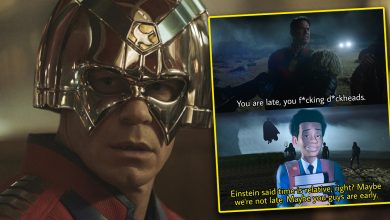 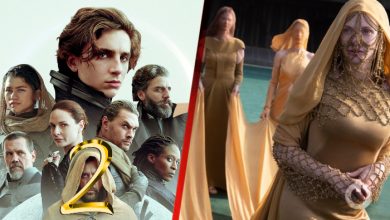