There have been rumors that X-23 spin-off movie might be in the works as Wolverine franchise came to an end with Logan. James Mangold confirmed that they are working on the script of X-23 but nothing is finalized yet. He said: 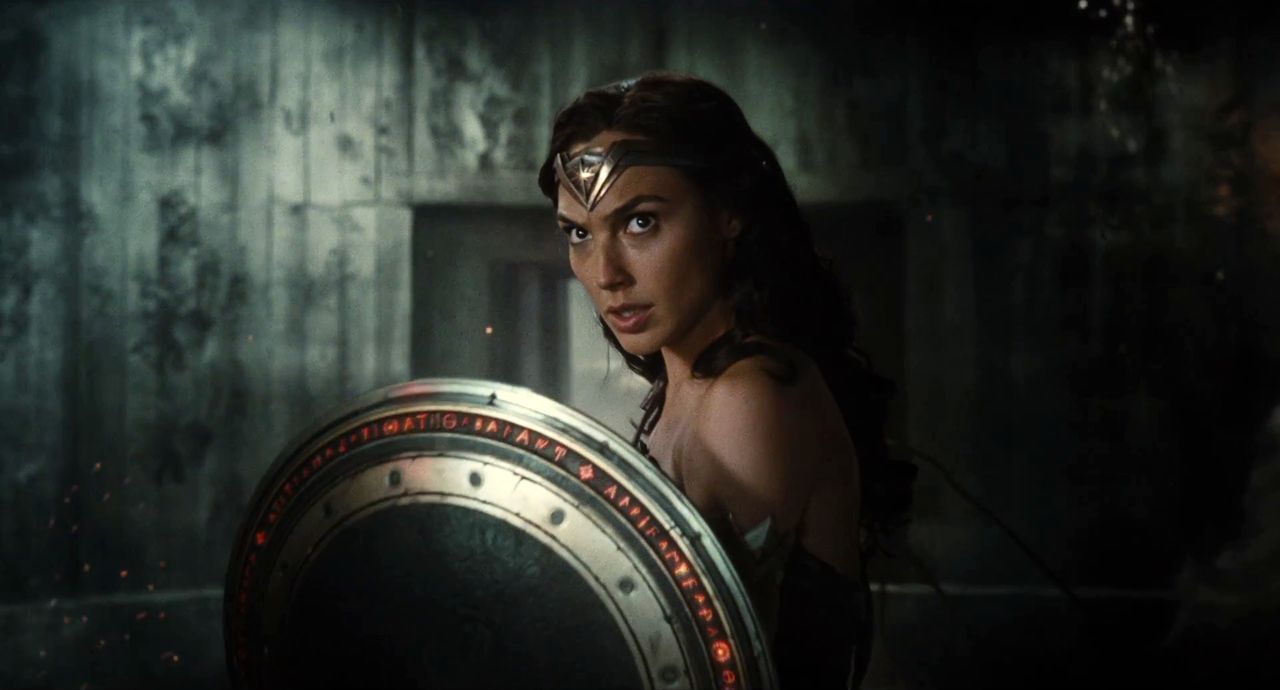 He added that Wonder Woman success has fueled prospects for more female-centric superhero movies moving forward. Here’s what he said: 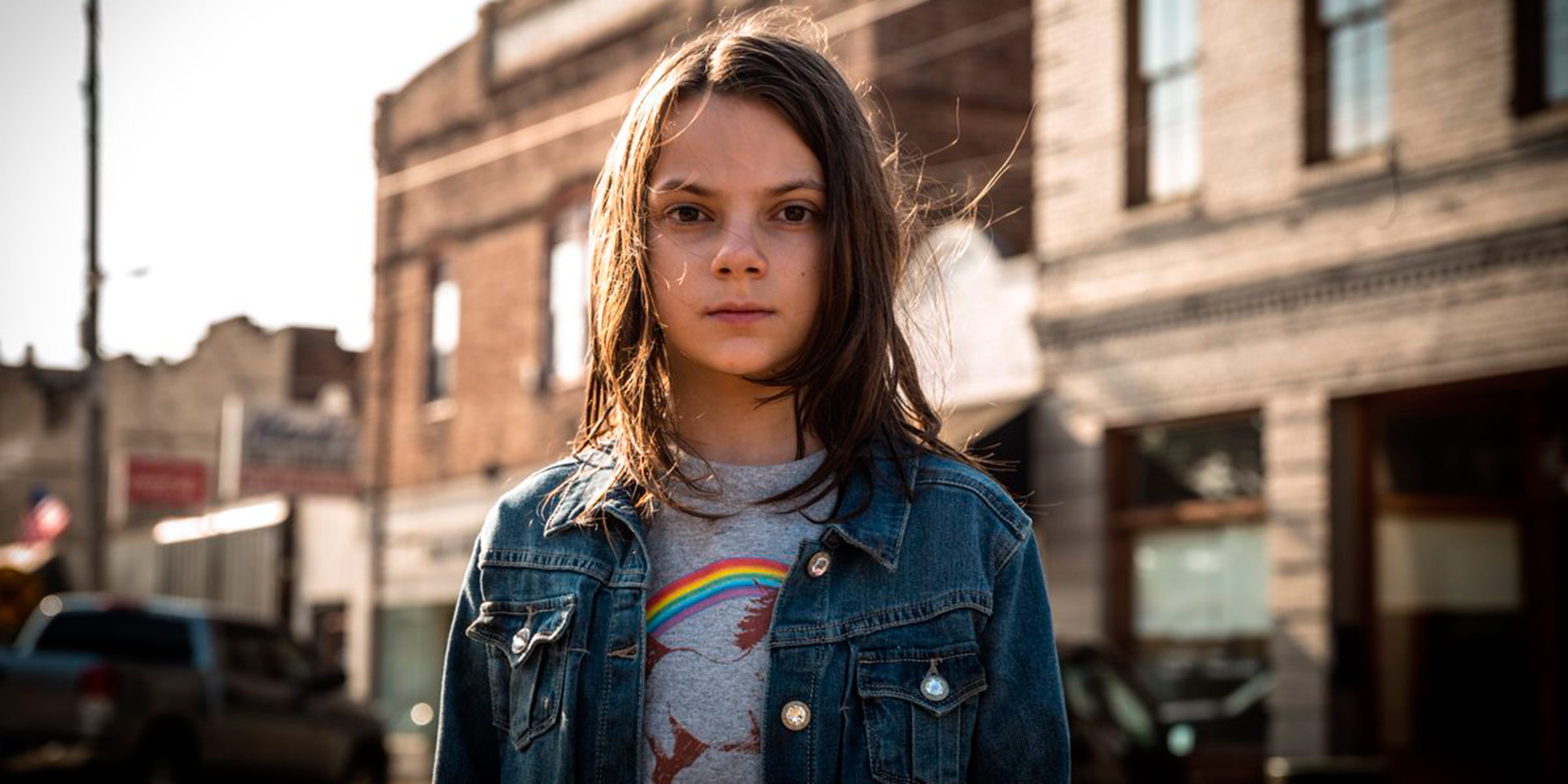 “Patty Jenkins’ success with that film only solidifies more for studios that there’s less to fear with a female protagonist. The more that keeps getting hit home, that ends up giving me more space turning around and going, ‘Well here we are with a female protagonist. That’s incredible. And what are we going to do with her?’ And that’s where we are with that the Laura script right now, dreaming.” 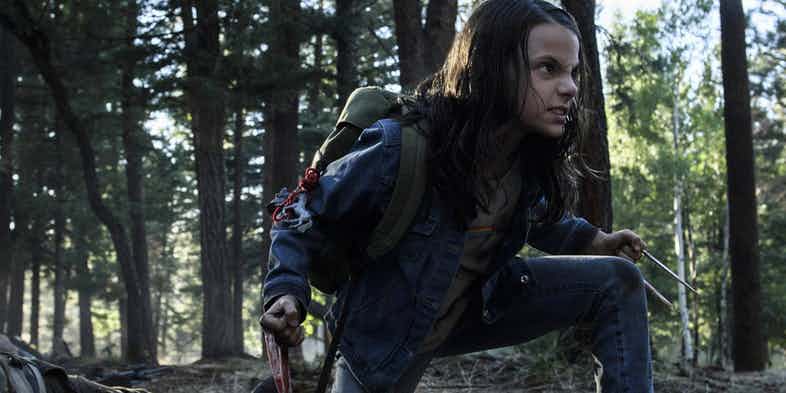 Hutch Parker, Logan producer also said there is a possibility of X-23 spin-off. He said:

But the recent Disney-Fox merger has made things difficult for the X-23 movie as the studio is more interested in rebooting Wolverine franchise. And it may come at the cost of X-23 spin-off as it would serve no purpose if new Wolverine is cast. 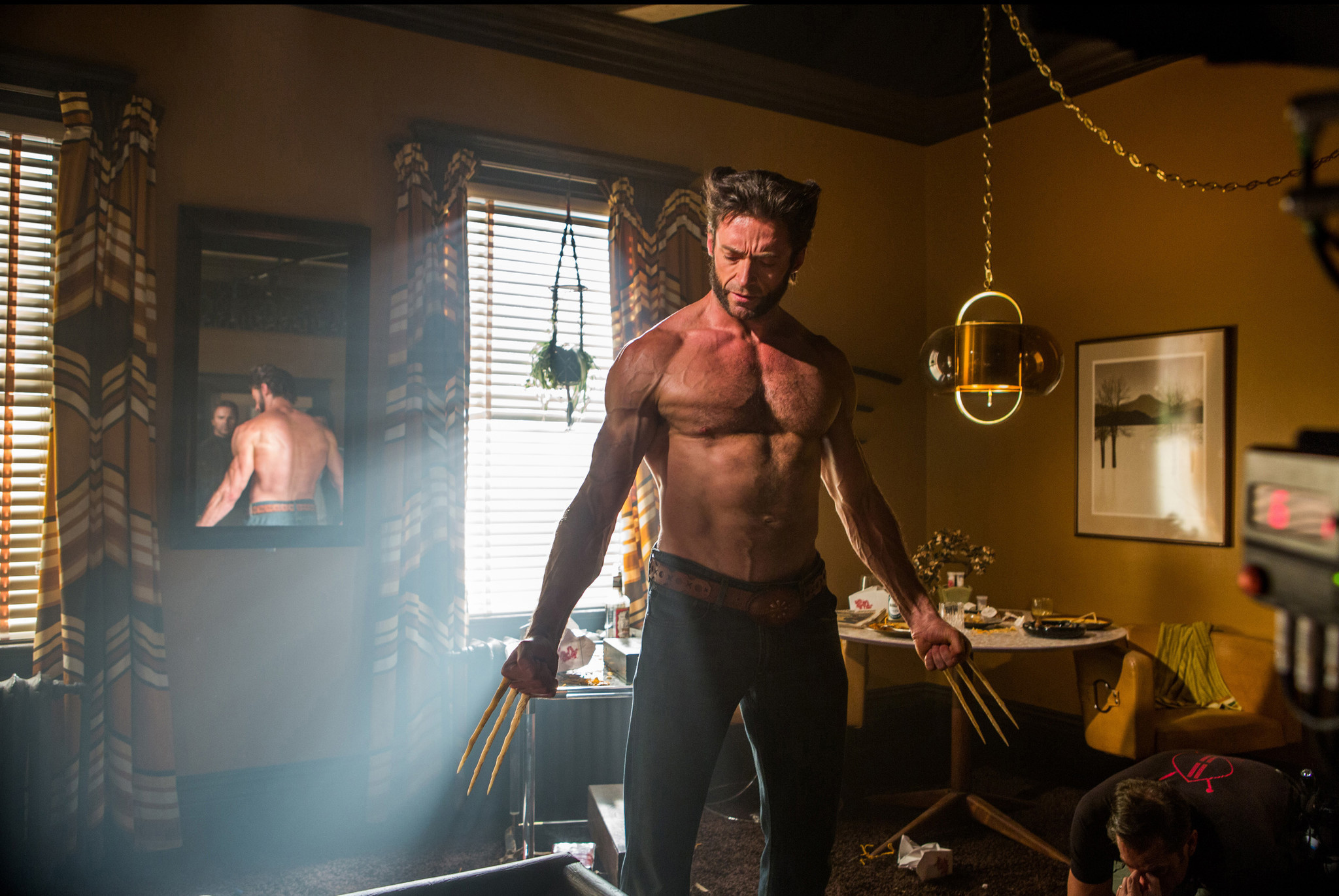 The Australian actor Hugh Jackman hung up his claws after playing Logan/Wolverine for the last time in the final standalone movie of the franchise. He has given over a decade of his life to this character, and have played it like a boss.

He has been revered by both critics and fans for his masterful performances in successive X-Men and independent Wolverine movies. It’s almost unimaginable to even think of any other actor besides Hugh Jackman to bring this character to life on screen. Here’s what he said about Logan: The movie Logan raked in excess of $800 million worldwide at the box-office, making it among the top five R-rated movies. The story of Logan is set up in 2029 which is way past 2024, the year mentioned in the epilogue scene of X-Men: Days of Future Past. But there were many easter-eggs in the movie which connects it with the X-Men universe.

For instance, a character played by Stephen Merchant is a key player in X-Men comics including apocalypse, plus his ability to track mutants is a tribute to an original comic where he assembled ‘Morlocks’ (an underground community of mutants). 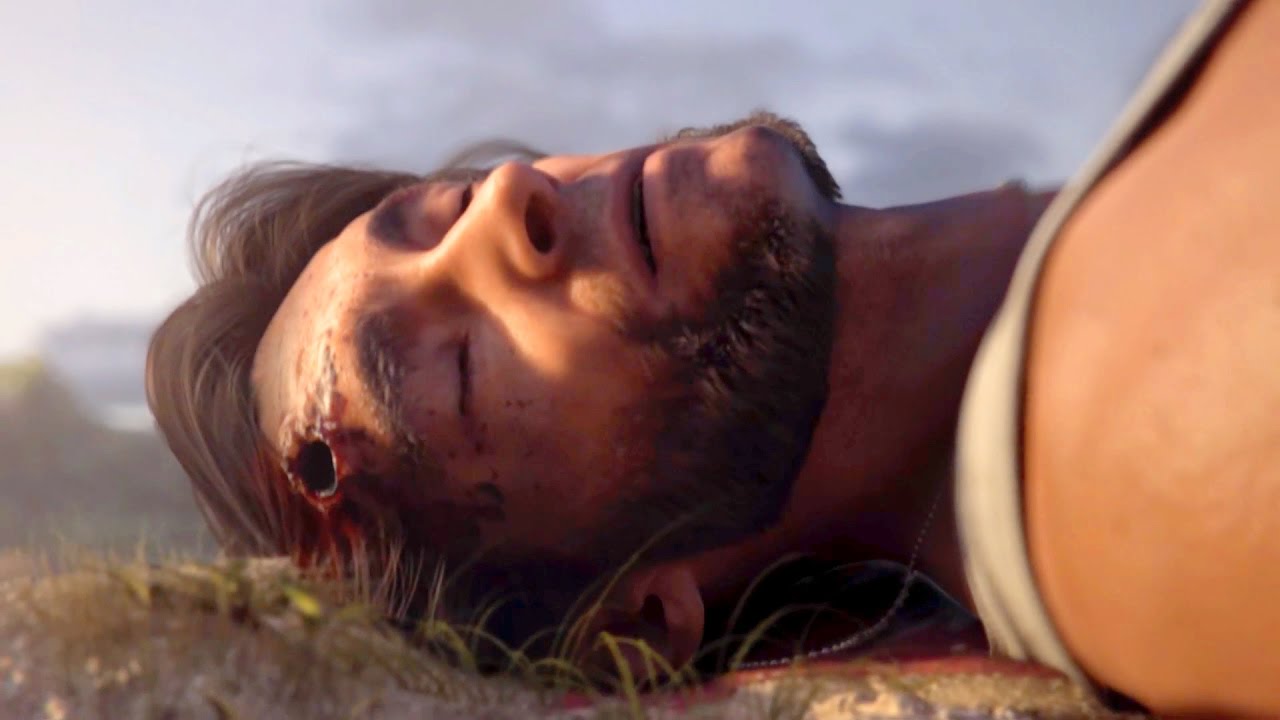 Moreover, the fact that Logan kept a metal bullet made of adamantium, which is the only weapon that can kill him. It played a significant role in X-Men: Origins where he was shot by an adamantium bullet which erased his memory of life (which is why he was lost in first X-Men).

The famous actor Boyd Holbrook (of Narcos fame) is a cyborg supervillain Donald Pierce (the name taken directly from X-Men comics) who is running a unit of criminal cyborgs hell-bent on mutant’s blood.

His business card revealed that he works for a company called Transigen. Further, Donald Pierce appeared as a high-ranking member of Hellfire Club of Emma Frost and Sebastian Shaw (the villains of X-Men: First Class). 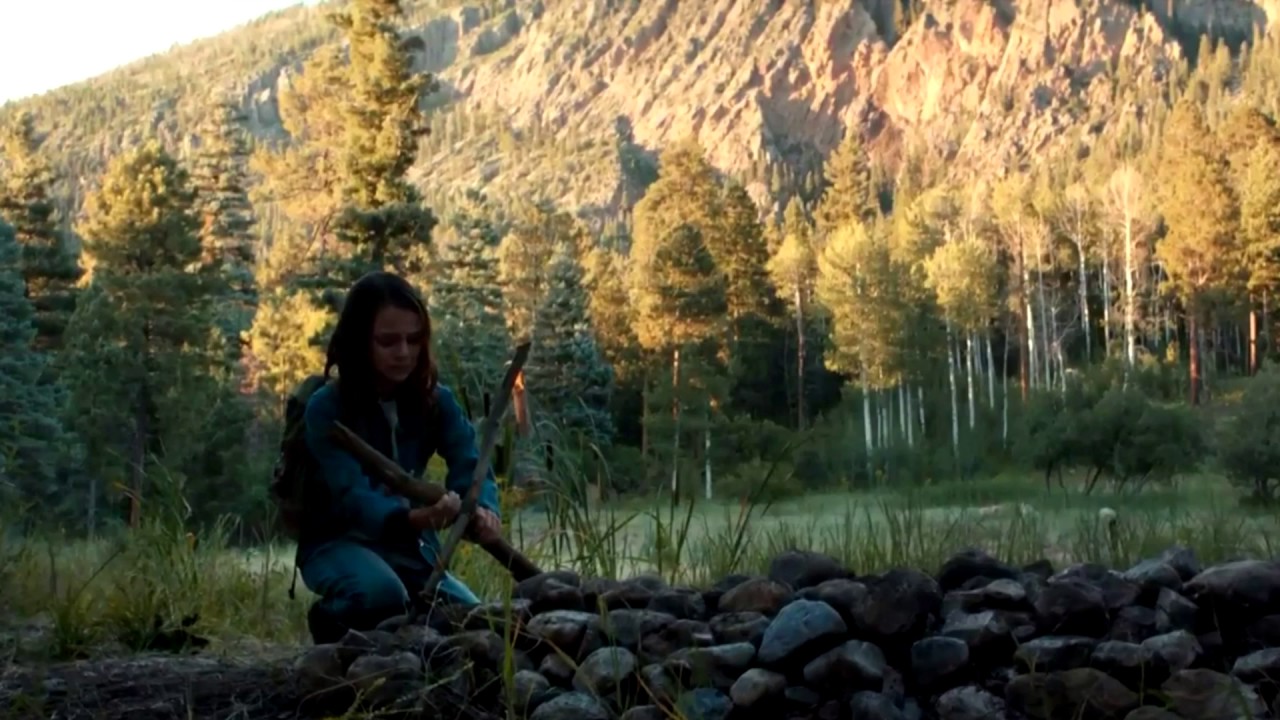 X-23, the young mutant who possesses Wolverine’s DNA is among several test subjects but in comics, she is a full-blown Weapon-X successor who was freed to find a path of her own. Also, she put an X sign besides Logan’s grave. 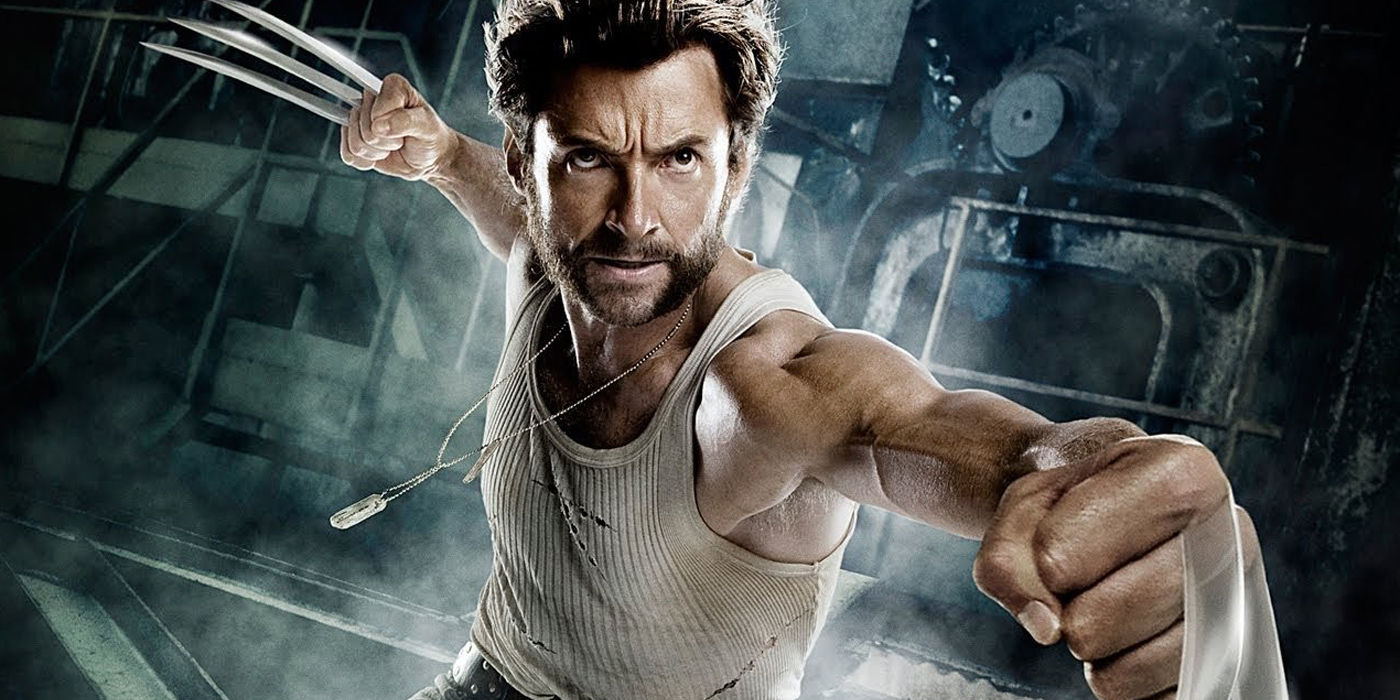 Well, now there is a search for a new Wolverine. Hugh Jackman has shown an inclination towards actor Tom Hardy as his potential successor. He was asked about his personal choice of an actor who could play this character by a media correspondent, he told him: 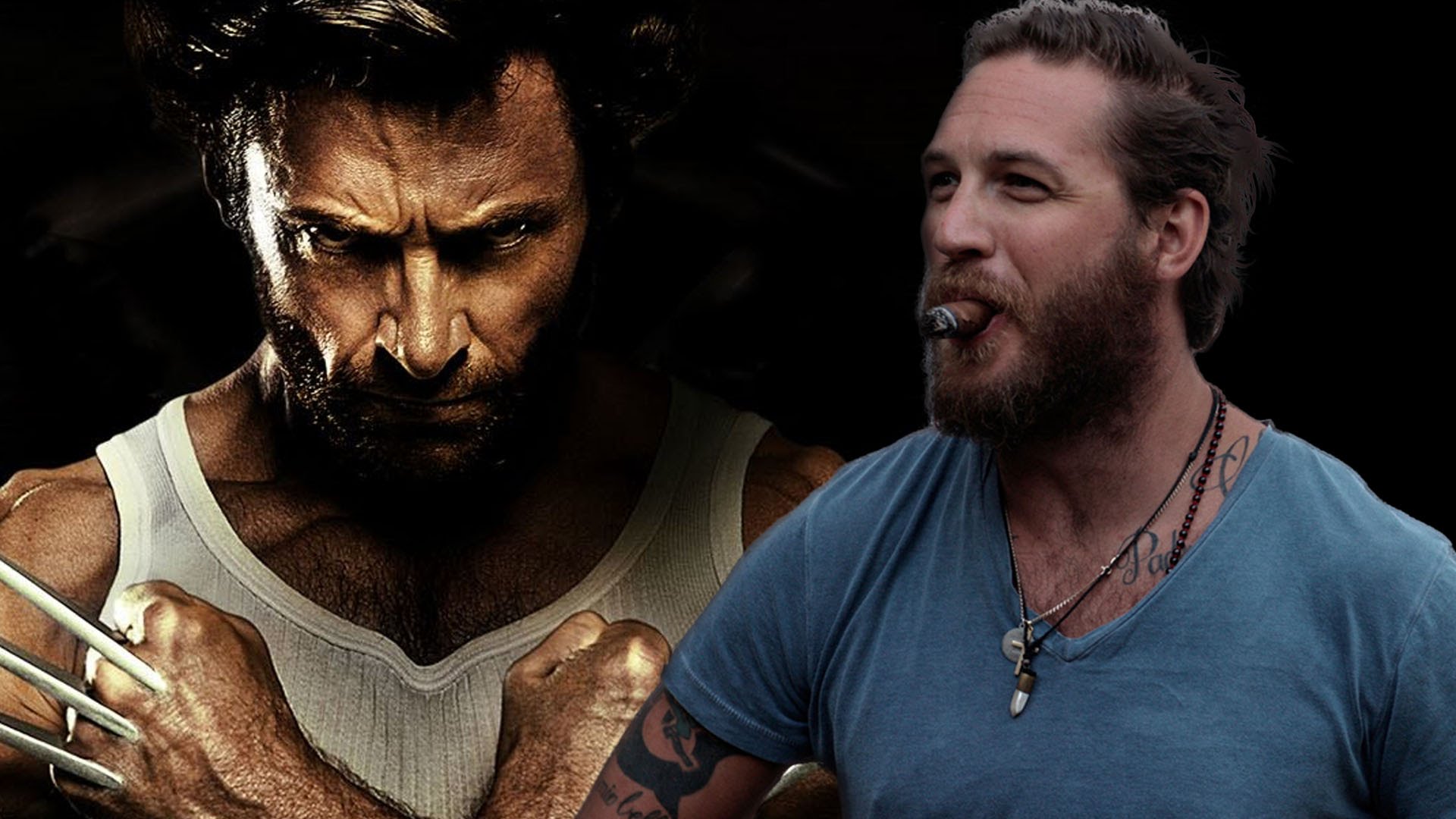 “That’s a great question. I haven’t given it a lot of thought. I’ve been asked the question a lot and I’m always like – I don’t want to make it too easy for the studio to replace me. I’ve still got one more to do. I’m sure they’re already talking about it, that some actor out there they’ve already said shhh… keep it quiet but we want you next. He’s younger than me for sure, I think Tom Hardy would be great”.

The funny thing is that Tom Hardy could have actually played young Wolverine along with the lines of Michael Fassbender playing Magneto or James McAvoy playing young Charles Xavier.

When Matthew Vaughn was working on X-Men: First Class, he conceived an X-Men prequel movie where he wanted to cast Tom Hardy as young Wolverine but the project was discarded by the studio. He said to Deadline: 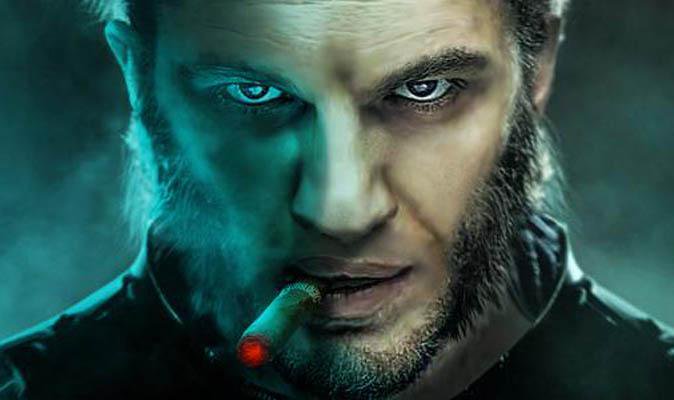 “When we finished it, I remember saying to Simon Kinberg and Emma Watts; guys, this feels like it should be a third of the trilogy. It’s such a big concept. Why don’t we do another, one set in the ’70s, because of Young Wolverine, and then the third one is Days of Future Past, where you’re seeing the Young Wolverine with, let’s say it’s Tom Hardy, and Hugh Jackman and all the other characters were together. For me, that’s the end of a trilogy. How do you beat that? And I got told no, and when I’m in my sandpit, I don’t like hearing no if I think it’s a good idea.” 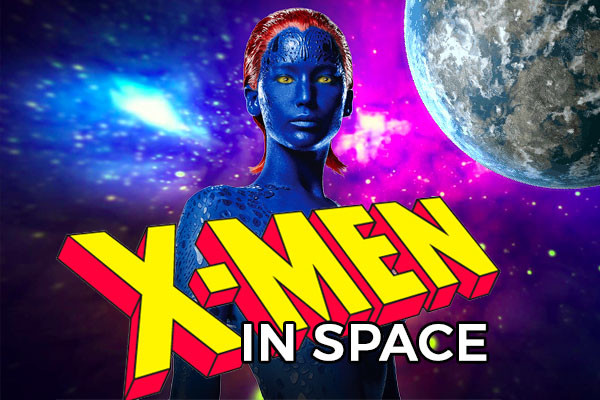 The next X-Men Movie to be set in Space? 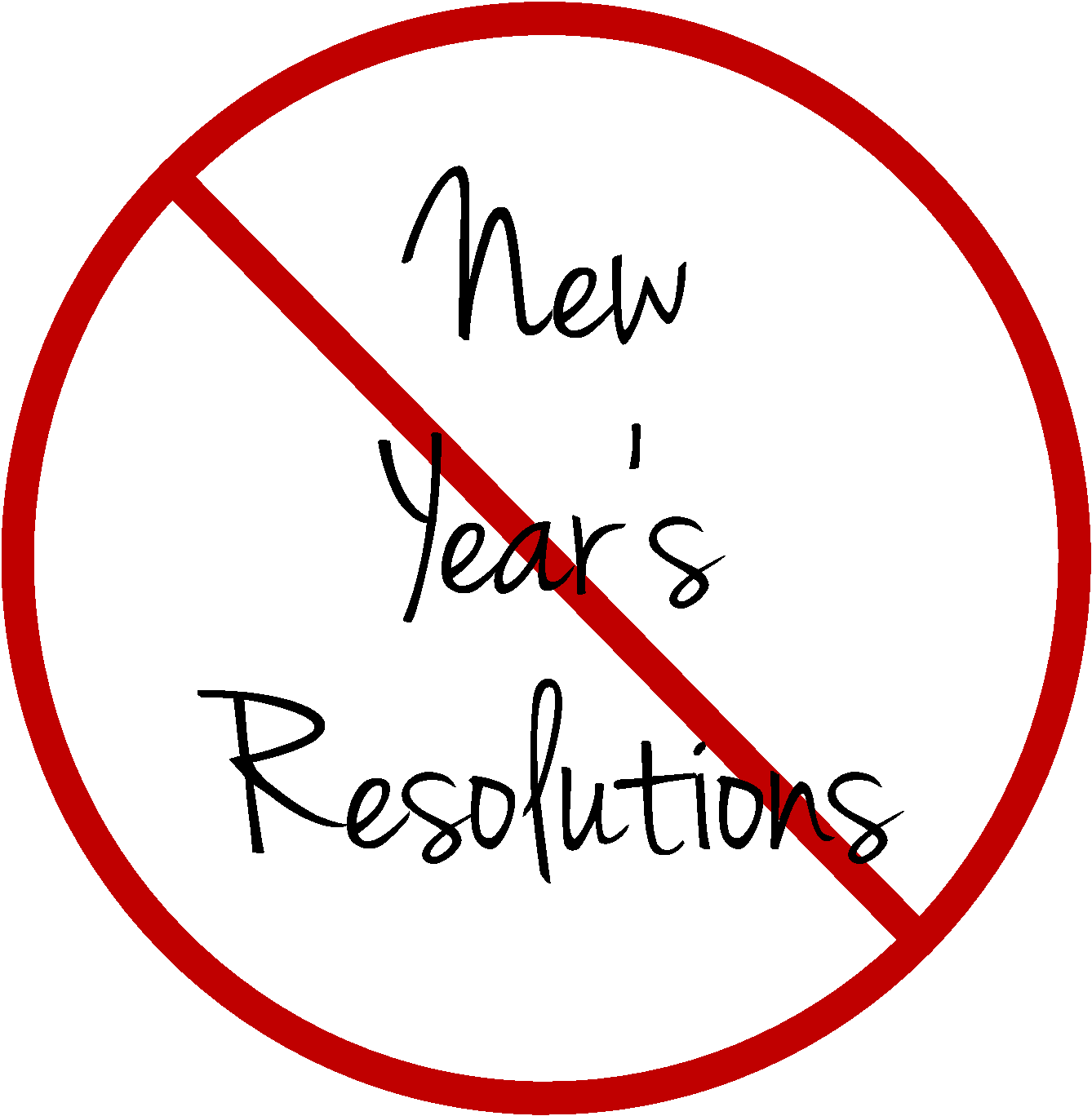