The X-Men franchise is full of so many Superheroes and Villains (Mutants) that it is almost impossible to keep a count of them. There are some really lethal villains present in the X-Men Universe that all the heroes are afraid of. Here is a list of the most fatal of them ranked from the worst to the best.

William Stryker is someone whom all X-Men fans know by now. The infamous military guy is the head of the Weapon-X programme, believed that all mutants were sent buy Satan to destroy humanity and had made various plans to eradicate them. Even though he is just human, his experience and experiments with Mutants turn him into a nefarious and dangerous guy to cross paths with. 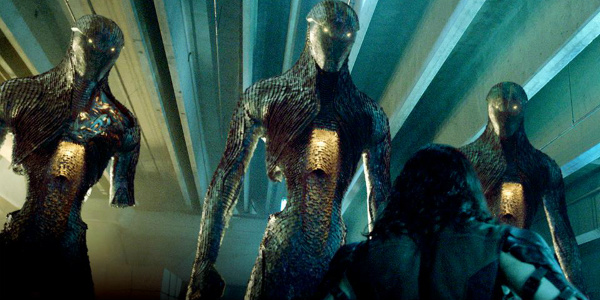 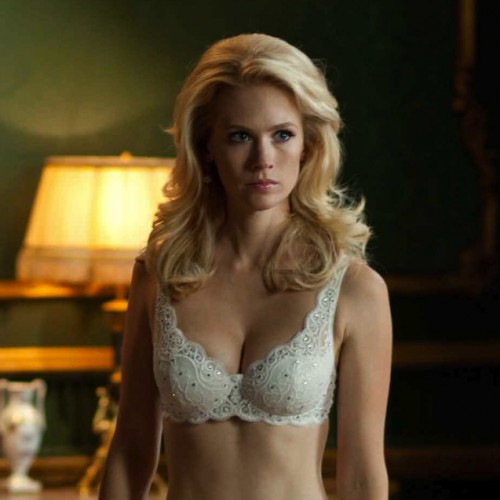 Emma Frost has not yet got a good portrayal in the movies, but she certainly is one of the biggest adversaries of the X-Men in the comic universe. Also known as the White Queen, she has been both an X-men as well as an X-men villain. But the X-men would surely want to keep a mutant like her on their side as she has scary powerful psychic abilities combined with the ability to turn into a super-strong living diamond. She gets really tough to beat even for the likes of Charles Xavier. 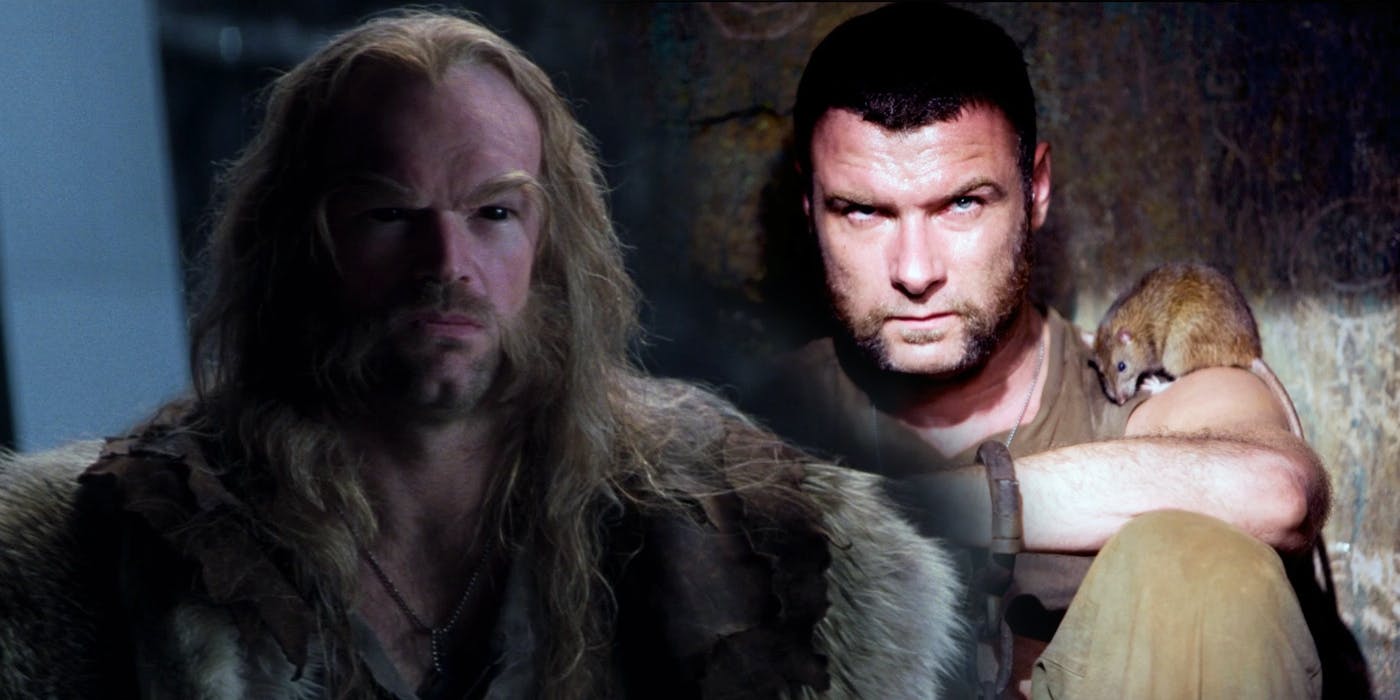 This is a villain you can describe by two words – “Evil Wolverine”. He is even stronger and savage than Wolverine and the only thing that gives Wolverine the edge over him is the Adamantium. Still it is very difficult to take him down due to his raw animalistic instincts. In the comics, he has his own Adamantium Skeleton as well which will make it almost impossible for anyone to beat him. All his abilities contribute to making Sabertooth a truly deadly opponent. 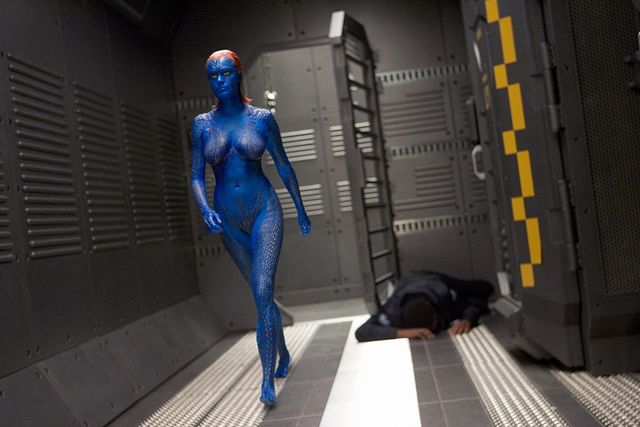 Mystique occupies such a high place on this list only because of her potential to manipulate others with her shape shifting abilities. Not only that, she also somewhat gets the abilities of the one she is shape-shifting into. Her unique mutant gene is the one that was used to make to Sentinels so dangerous for the entire mutant kind. She is a well-trained hand to hand combatant and her abilities give her the edge over any sort of opponent she is facing.

“Im the Juggernaut B*tch!” When it comes to brute, unstoppable power, Juggernaut is your man. His portrayal in X-Men: The Last Stand was not even half of his true power. He is one of the strongest adversaries the X-Men have ever had to face. Powered by a mystic gem and wrapped in powerful armour, Juggernaut is protected from both conventional attacks and psychic attacks. Not even the likes of Thor can outright stop Juggernaut if he goes in full force on him. So, just imagine how deadly he could be!

He was once a human but has been doing experiments on himself and has turned himself into a mutant. He now has shape shifting abilities and has been alive for centuries. Obsessed with Cyclops, he has been manipulating him throughout his life. He created a clone of Jean in order to manipulate Cyclops so as to continue his experiments on their son. He is one of the most dangerous forces in the Marvel Universe and he can go to any lengths to take down the ones he faces. 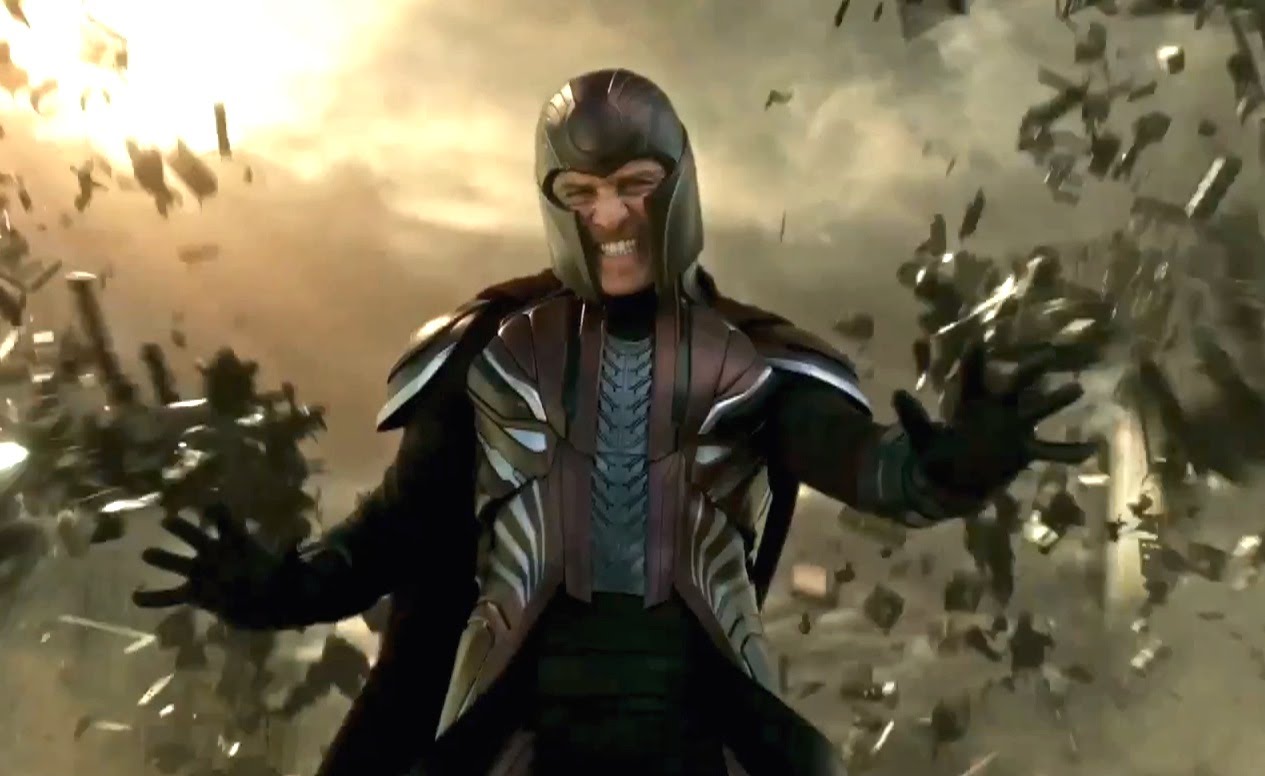 The oldest and the most classic enemy of the X-Men is none other than Erik Lehnsherr aka Magneto. His power set is pretty simple as he is able to control and manipulate anything which is magnetic. So, he uses the Magnetic forces around him to actually fly and also generate protective force fields. He is so powerful that he has the capability to reverse the Earth’s magnetic poles (killing millions, and possibly billions, of people). The Ultimate version of Magneto can even manipulate Thor’s hammer Mjolnir, so he is yet another contender who is worthy of the Hammer.

The first person supposedly to possess mutant powers on Earth, he was born in Jordan. He wanted to bring an end to the humans with the help of his 4 horsemen. He reduced cities to ash and made the streets fill with corpses. He is a mutant God and there is almost no end to the list of his powers – immortality, super-strength, teleportation, regeneration, and the ability to turn every part of his body into a living weapon…these are just a few of his powers. He at his full force becomes an unstoppable force for any being in the Marvel Universe. 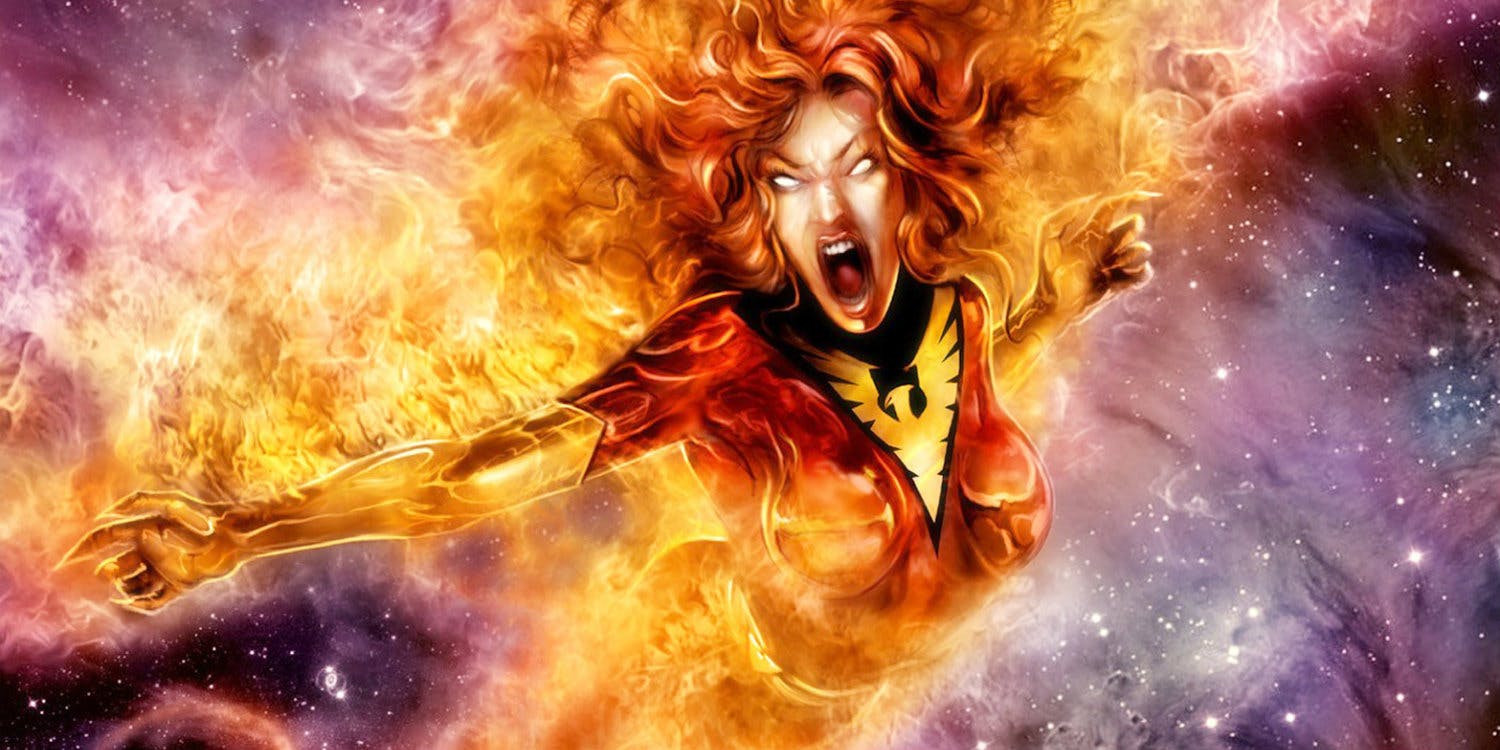 Dark Phoenix is a galactic threat as she has already destroyed an entire planet with her powers and threatened others (including Earth) on multiple occasions. The fact that Dark Phoenix combines all of the abilities of Jean Grey with none of the morality makes her truly hazardous, and those powers are increased by the Phoenix Force itself. Her power is limitless and has never been measured and she is the strongest X-Men villain and has done some really nasty things which the other villains cannot even dream of.

Don’t Miss: 10 Marvel Characters You Should Know Before You Watch Black Panther 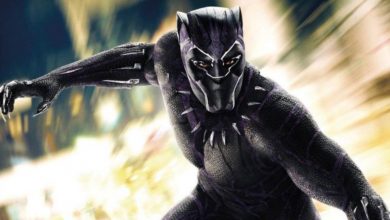