Fans all over are hoping a lot from MCU Phase 4, especially with the coming of Scarlet Witch. From what we hear, Scarlet Witch the superhero we know would be turning into a possible villain in Marvel Phase 4. Though Scarlet Witch has been a part of the superhero team and done her share of good deeds, deep down we know that she still has the streak to go bad.

House of M, as we know, is the powerhouse of superpowers and this is what MCU is planning to do in Phase 4, that is to play around with the idea of a house of M and see Scarlet Witch go down the dark side making her the main villain for Phase 4. 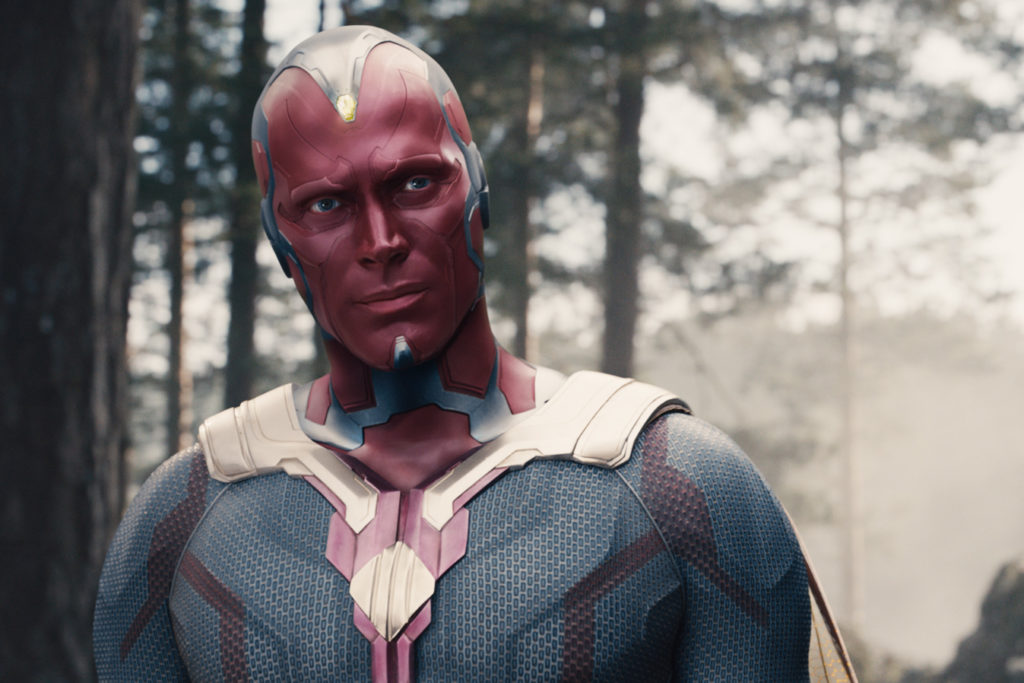 For something like this to happen, we would expect Scarlet to let go of Vision. And though it isn’t a big surprise for us, we do know at some point Vision would be killed off. This would most likely happen in Phase 3 during Infinity War since one of the Infinity Gems is seen on Vision forehead. Knowing Thanos, he won’t let anything come in its way to get the gems. 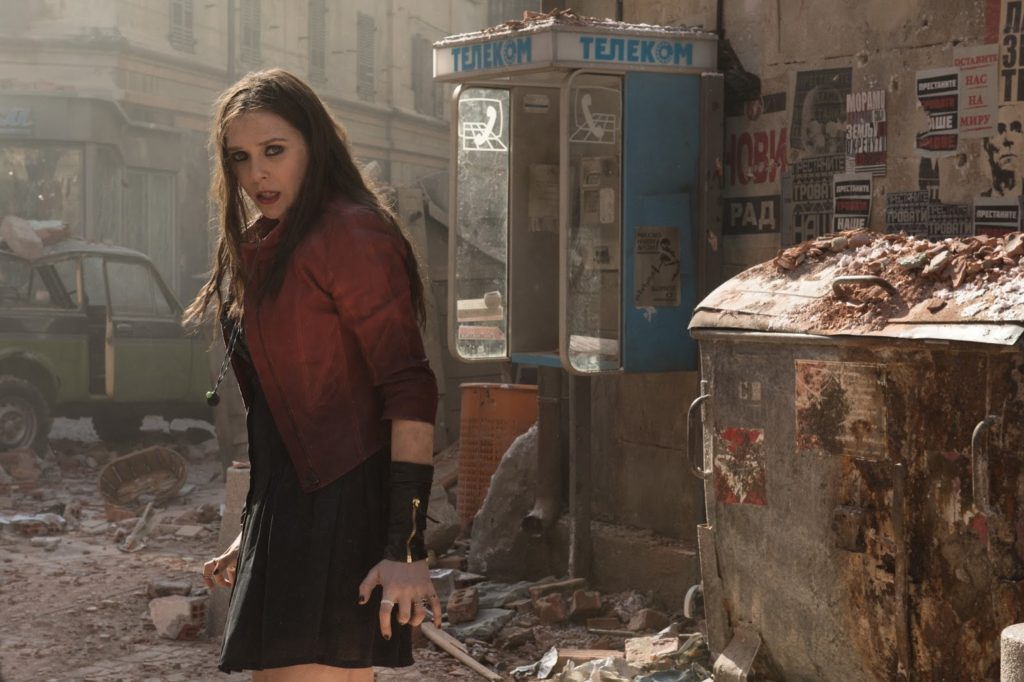 It was after the death of QuickSilver, that Vision supported Scarlet Witch during her emotional journey. But with Vision gone as well, well we can certainly see her dark side surface. It wouldn’t come as a surprise to see Chthon Scarlet’s arch enemy to convert her into a villain. 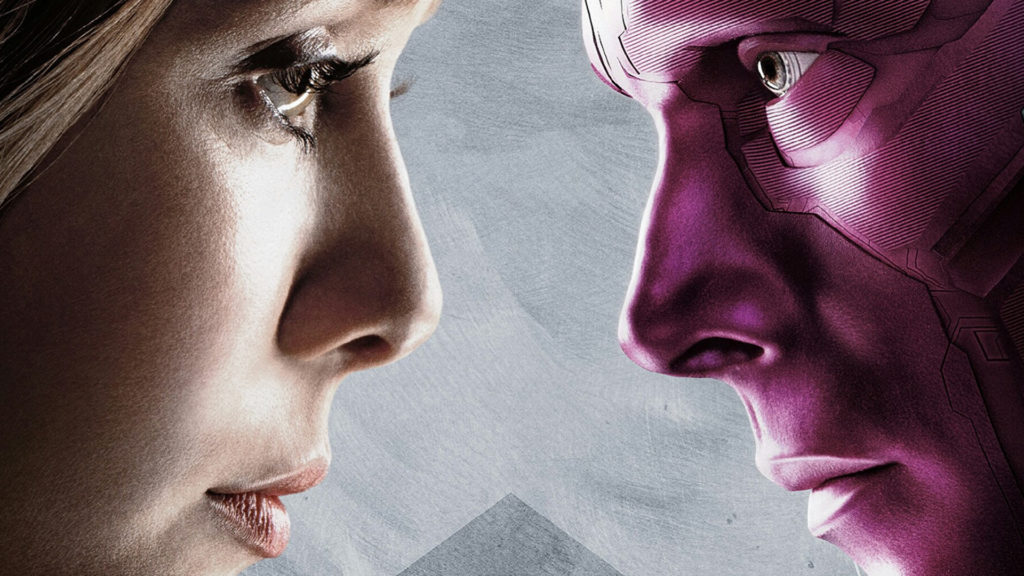 The other thing we need to consider is the powers that Scarlet Witch has stored in her. After the death of Vision, Scarlet would become so powerful that she would possibly alter the reality.

If you see closely MCU did show a glimpse of her uncontrollable power in the movie Captain America: Civil War. Was this a hint by MCU of what to expect next of Scarlet Witch? For now, we just need to wait and watch the final twist that comes with the Infinity Wars and the closure of Marvel Phase 3.

Don’t Miss: 10 Hottest Movies of Kate Winslet That Will Make You Fall For Her 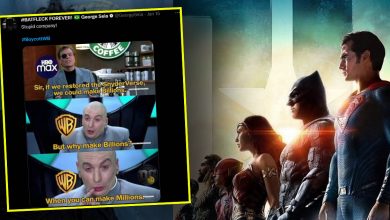 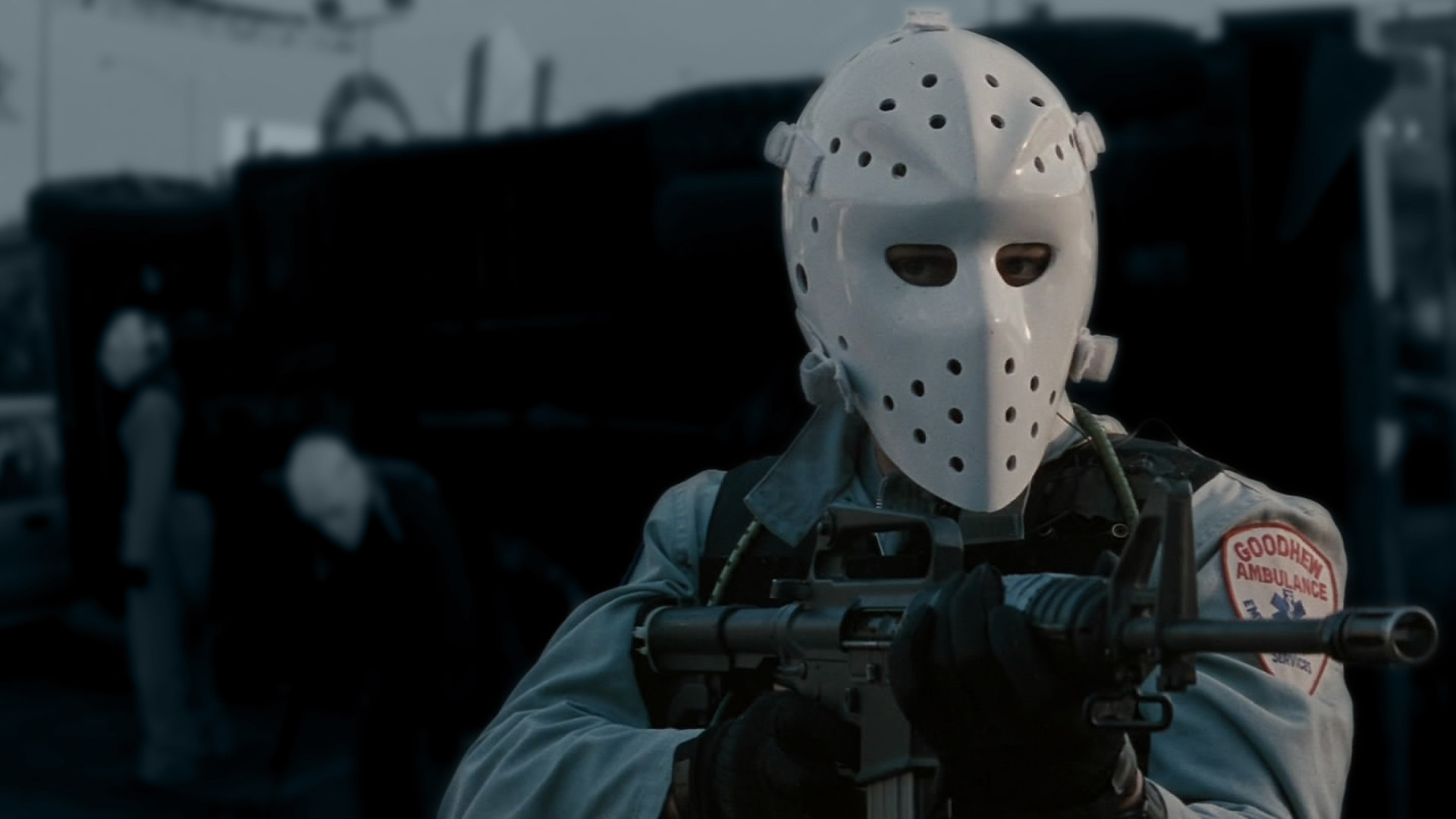 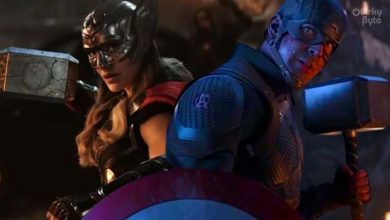 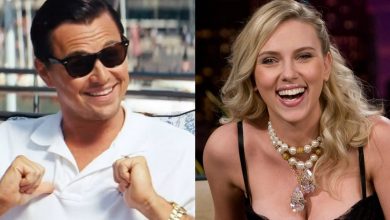