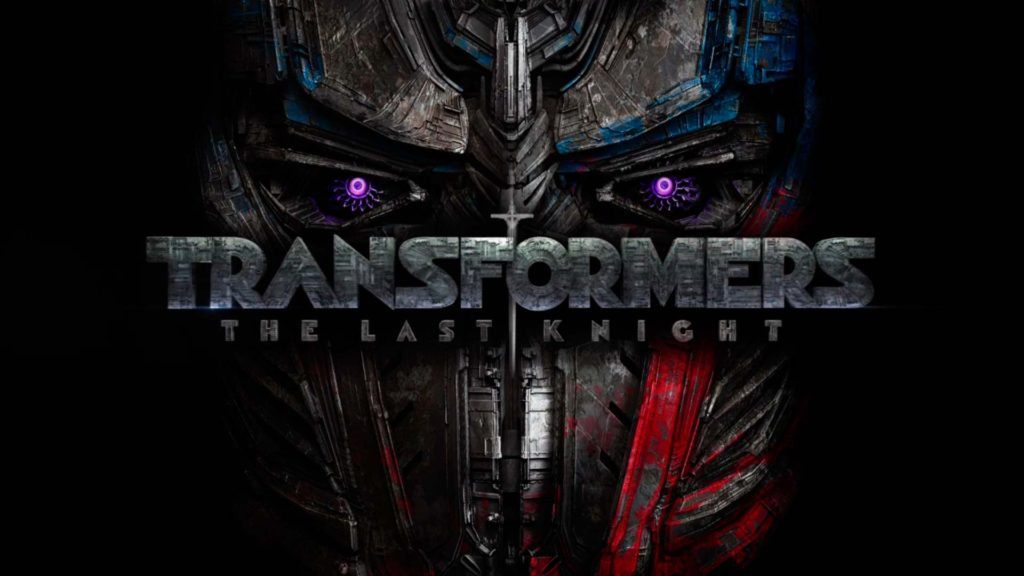 The weakest movie in the Transformers Franchise was its latest sequel which marked the 5th outing of the Transformers in Hollywood. It was the worst both critically as well as on the Box Office as it made only $605.4 Million on the World Wide Box Office and even the fans ended up hating it. Spider-Man Homecoming didn’t just beat this movie: against just about every pre-release instinct, it totally obliterated it. 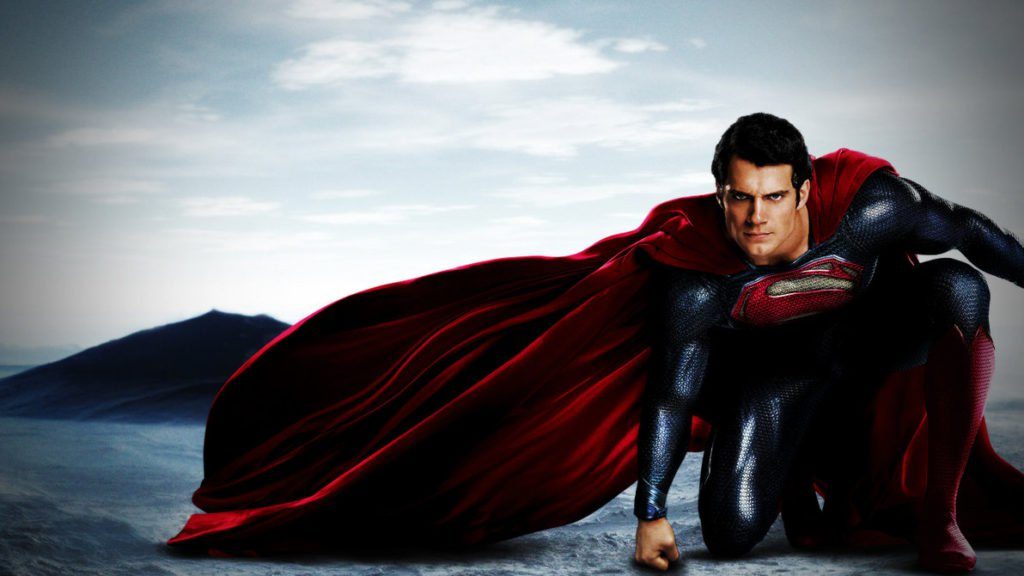 The first movie of the DCEU was the Superman reboot of one of the most popular Superheroes in the world, ‘Man of Steel’. It was praised quite a lot but it did suffer some criticism concerning the destruction that happened in the movie. It earned a good sum of $668 Million on the Box Office, but Homecoming even went past it before its China release. 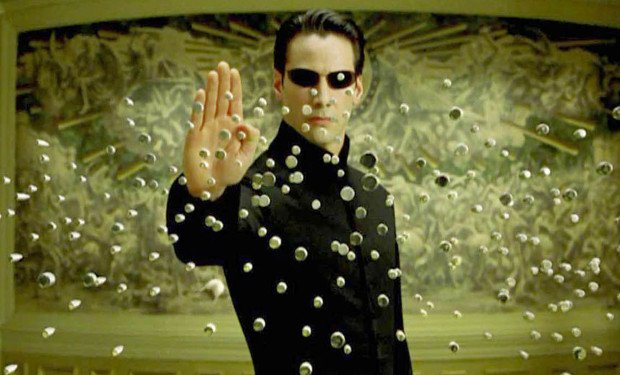 While it’s fair to say that the rate of inflation would almost certainly place The Matrix Reloaded over Spider-Man Homecoming were it released today, it’s still an impressive achievement that the movie has out-grossed one of the most anticipated and talked-about action sequels in the history of cinema. All three Matrix movies earned a fair sum of money- The Matrix Revolutions ($427.3 million), The Matrix ($463.5 million), The Matrix Reloaded ($742.1 million). It’s great that Spider-Man Managed to beat all 3 of these. 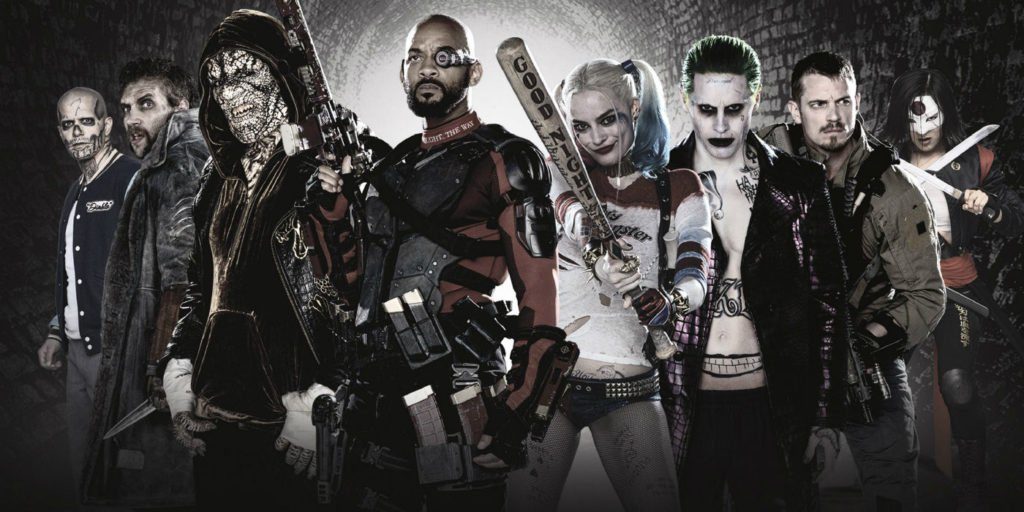 This was probably the weakest movie of DCEU as it had received mixed reviews and was mostly thrashed by the critics. It still managed to be very profitable at the Box Office as Will Smith and Margot Robbie pretty much saved the movie. It earned a huge sum of 745.6 Million USD but Spider-Man not only beat this movie on the Box Office, but it was very well acclaimed by the fans and the critics as well. 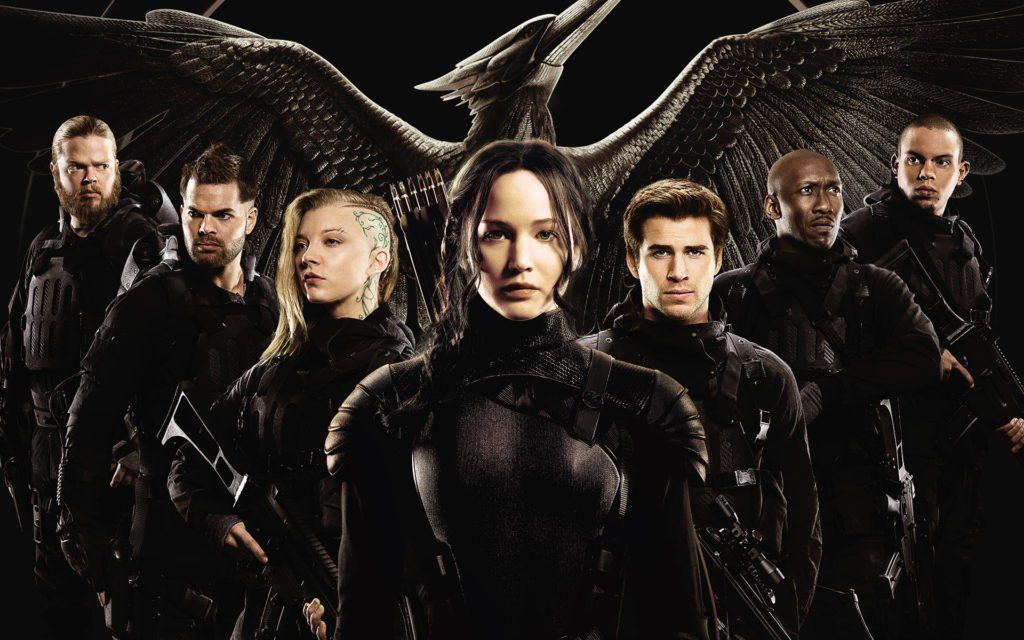 Very few female lead franchises have been successful at the Box Office and one of those was Jennifer Lawrence’s The Hunger Games franchise. Even though all the movies of this franchise were great, the weakest of them all was the third addition to the franchise, Mockingjay Part 1. It earned $755.4 Million.

Considering that the last three Pirates movies grossed at least $960 million each, it seemed like a slam dunk that the long-awaited fifth outing would post similar results. However, the aforementioned blockbuster fatigue and lessening popularity of Johnny Depp no doubt contributed to the latest effort pulling in a modest, if still extremely successful, $794.1 million. Spider-Man Homecoming beat this movie on all fronts. 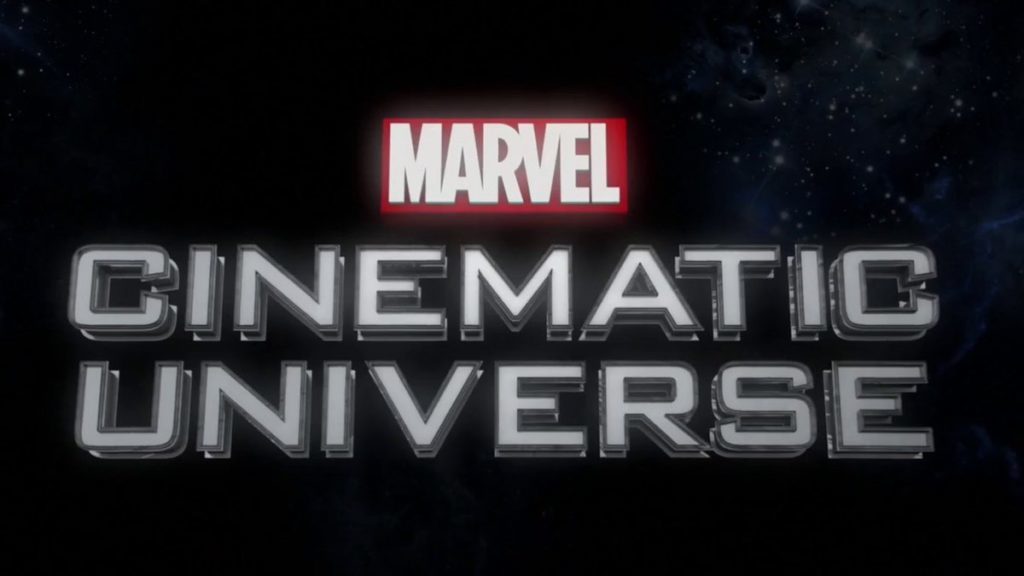 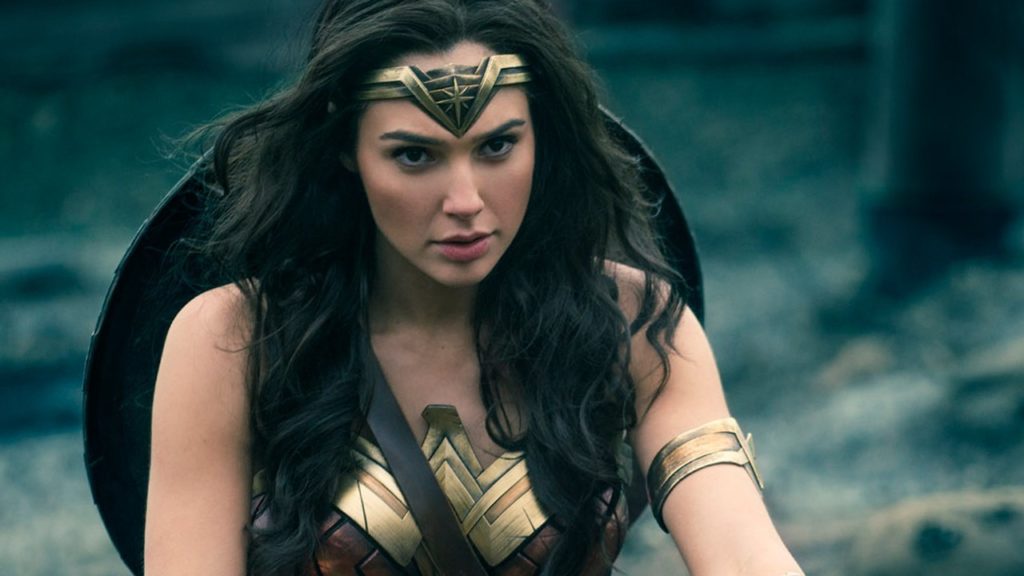 Spider-Man Homecoming was trailing far behind Wonder Woman but it was missing one of its most economic factors which were the release in China. Homecoming stood at $750 Million before its China release and as soon as that happened in September, it took Homecoming only 2 days to go past Wonder Woman as it earned over a $100 million in China itself. Wonder Woman stands at $819.6 Million, far away from reaching Homecoming. 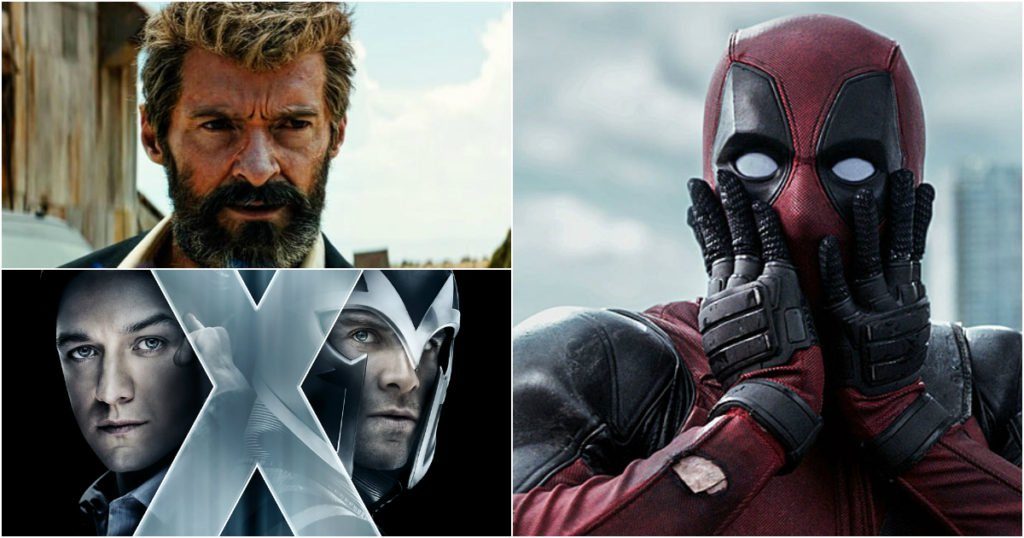 Almost all other Spiderman Movies 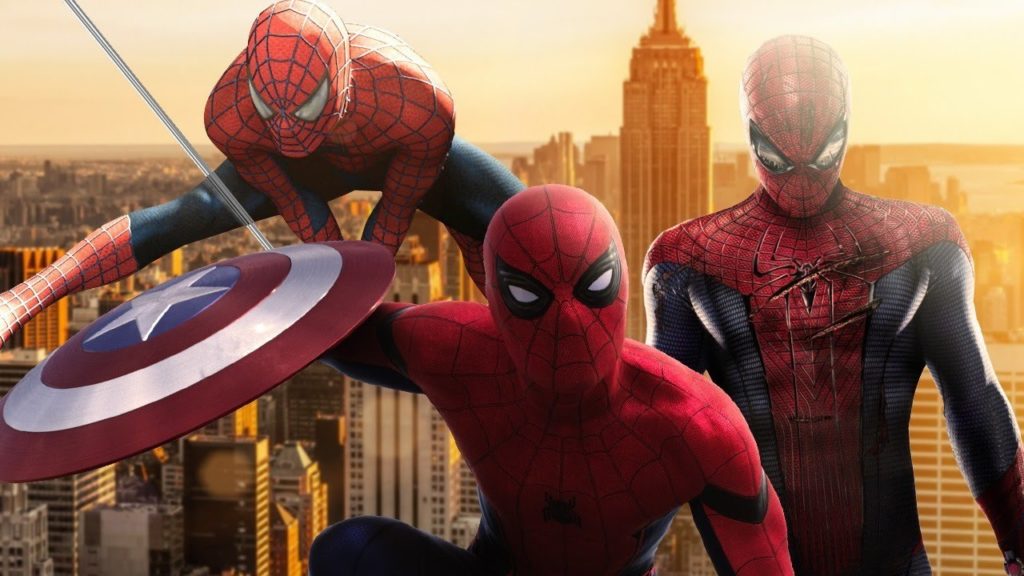 Don’t Miss:  We Might See This Huge Marvel Character In Future MCU Movies And He Is Dead 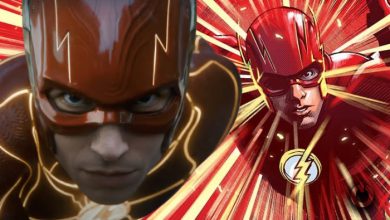 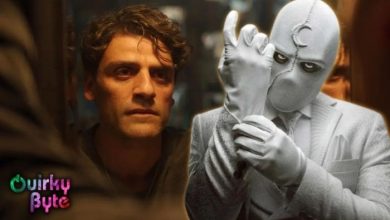 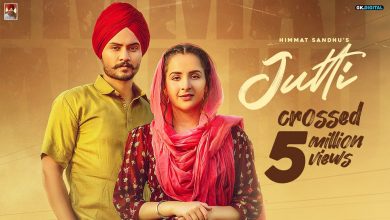 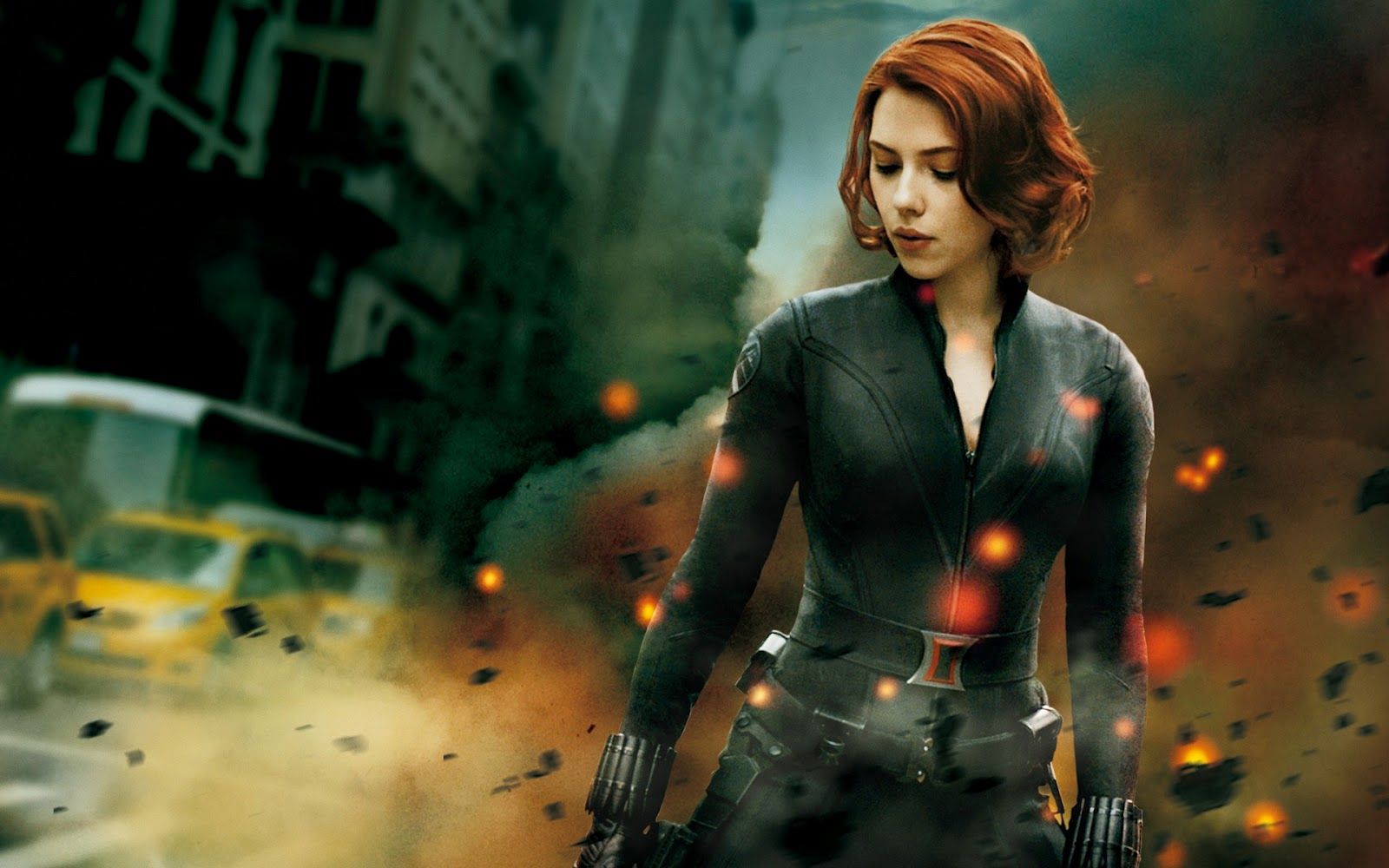