The Marvel Cinematic Universe has become the hot topic of Hollywood and we all love almost everything about it. But there are some things that are really disliked by the fans and we really wish that things were different. But, it is what it is and we have to deal with it. Here is a list of things that we really hate about the Marvel Cinematic Universe.

The MCU faces a very big Villain problem as it mostly displays ordinary one off villains that lack proper character motivation and other things that are essential for being a great villain. Except for two or three villains, all others were pretty ordinary and not good enough to make things serious. Take the examples of Villains like Ronan and Kaecilius. Both of them were pretty baseless and their reasons for being evil were just too average.

They don’t own all their characters 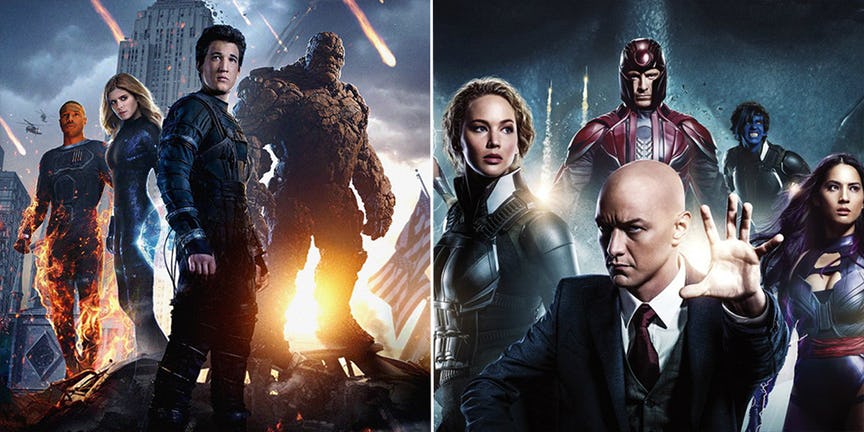 Imagine what kind of a fandom could have been created if Hugh Jackman’s Wolverine would have been the part of Avenger, the Fantastic Four could be a part of Infinity War and the X-Men could take part in the Civil War. We would really love it if Marvel gets to acquire the rights to all its characters once again or at least they could strike a deal similar to what they have done with Sony and Universal for Spider-Man and Hulk respectively. 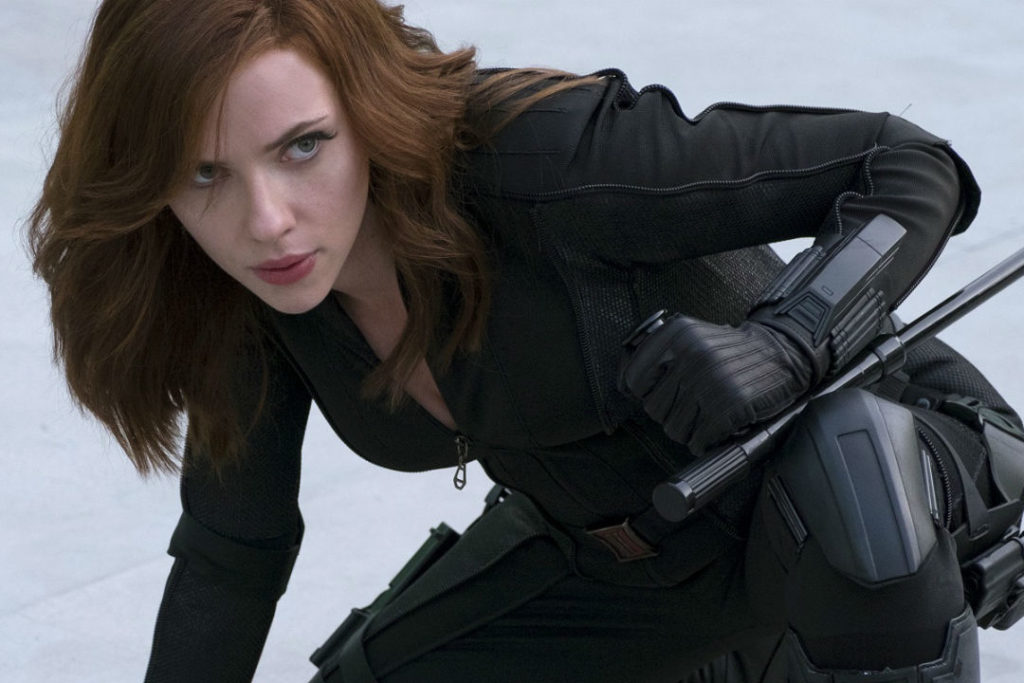 Out of a lot of problems, DC has done one thing very well, i.e. getting a female lead story out and that has been the best thing that has happened to them till now. Even after so many petitions by the fans, Marvel has not given us a Black Widow solo movie which everyone would have loved. Finally, Captain Marvel is coming but that is also far away and by the time it hits the theatres, Marvel would have released 20 movies already which is not at a good thing at all.

The TV and Movie universe are still not being connected 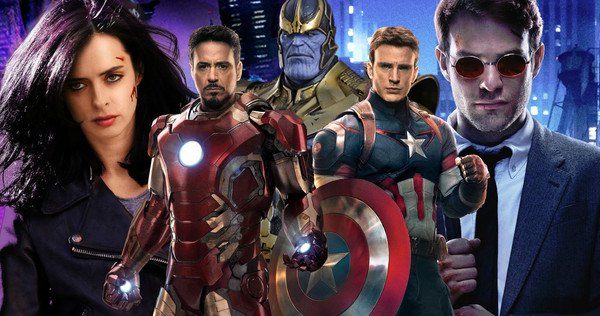 When Marvel started the entire Cinematic Universe by expanding it to TV as well, they were really showing the connections in Agents of Shield and the other shows as well, and fans hoped that some-day in the future, they are going to be connected together but the movie Universe still does not give any nods for the existence of the TV Universe and the connections are shown on TV have also become next to zero which is the most hateful thing for the fans. 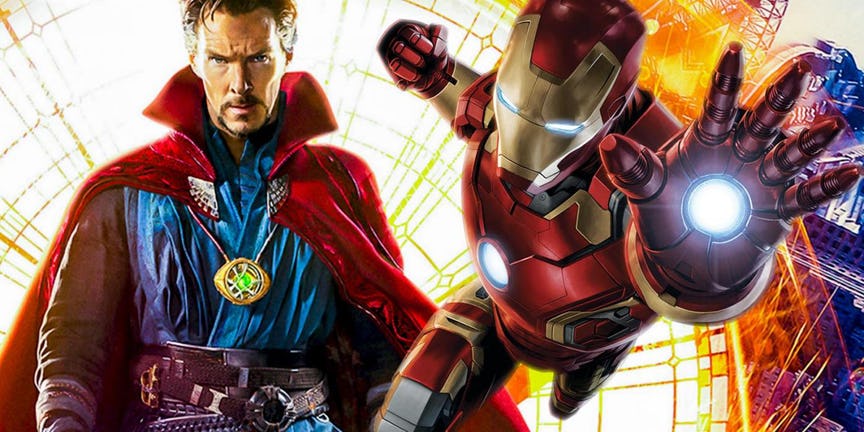 A privileged and overly confident white man who takes for granted the woman who loves him must face a threat that forces him to utilize the great power he had all along. The fact that this describes at least three (arguably four) of the leads in the MCU is a problem. Iron Man, Thor, and Doctor Strange may inhabit wildly different worlds, but their hero’s journeys are nearly the same. Especially if you think about Doctor Strange and Iron Man, both these characters were arrogant and cocky, treated people like shit, in love with a redhead, have a great goatee, are work-a-holics and go to the subcontinent and realize how capable they really are. 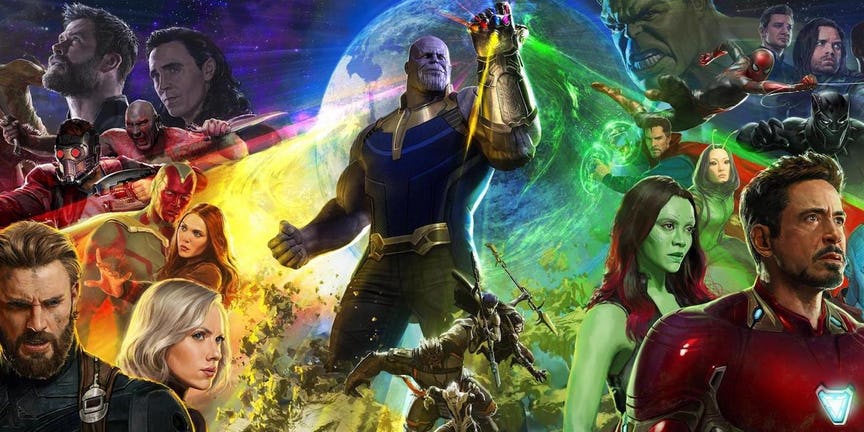 Having the MCU characters established within their own films and then coming together for super melees is the most logical way to build a shared universe film franchise. But when the group films give those characters such little time for development, their actions are driven more by plot convenience than informed by their experiences. Take for instance Black Widow; a character that gives up her darkest secrets to get away from government control, who then decides to work for the government is in her best interests, then flips AGAIN — okay, you get the idea.

Too Many Unexplained Cosmic Things 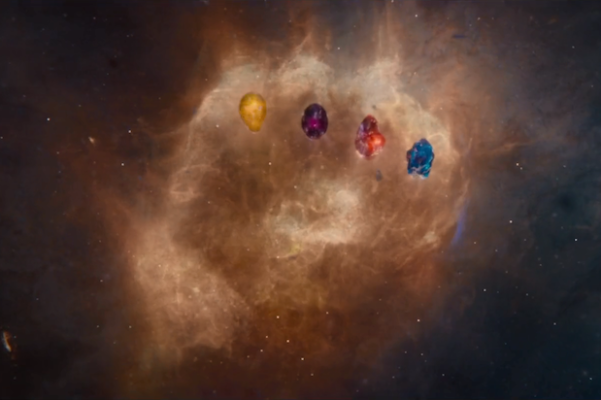 The rarely explained and often dubious powers of the cosmic artifacts that are a part of the Marvel Cinematic Universe have been around as long as Nick Fury, and audiences are still no closer to understanding the powers of the Tesseract or Infinity Stones. Granted, they are clearly building toward Infinity War, but this has resulted in nearly a decade of, “Wait for it, we’ll explain this later!”. There are so many cosmic things that have been shown through Guardians, but those things are being rushed and Marvel is instead taking it slow with things on Earth only. 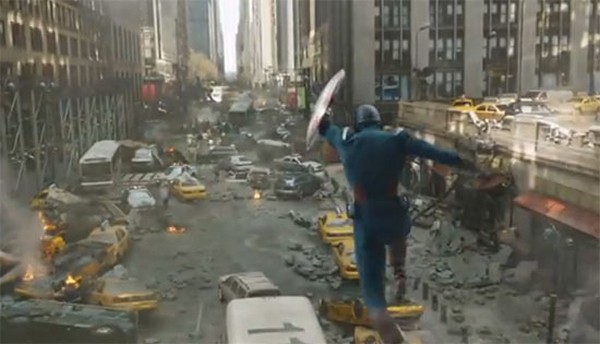 People complain about the destruction caused in Man of Steel, but if you think about it, a massive amount of destruction takes place in the Marvel Cinematic Universe movies all the time. Large portions of populated cities must meet terrible fates. These destructive scenes are not given the proper reactions they deserve and it seems like the heroes don’t really care about it a lot. Eating shawarma in the hollowed out shell of New York City may get a laugh but it doesn’t succeed in showing the guilt felt by our heroes. For this point, we should really agree with Baron Zemo! 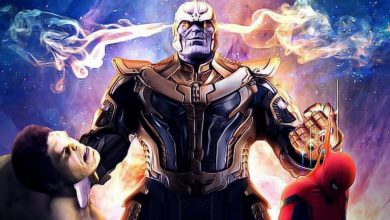 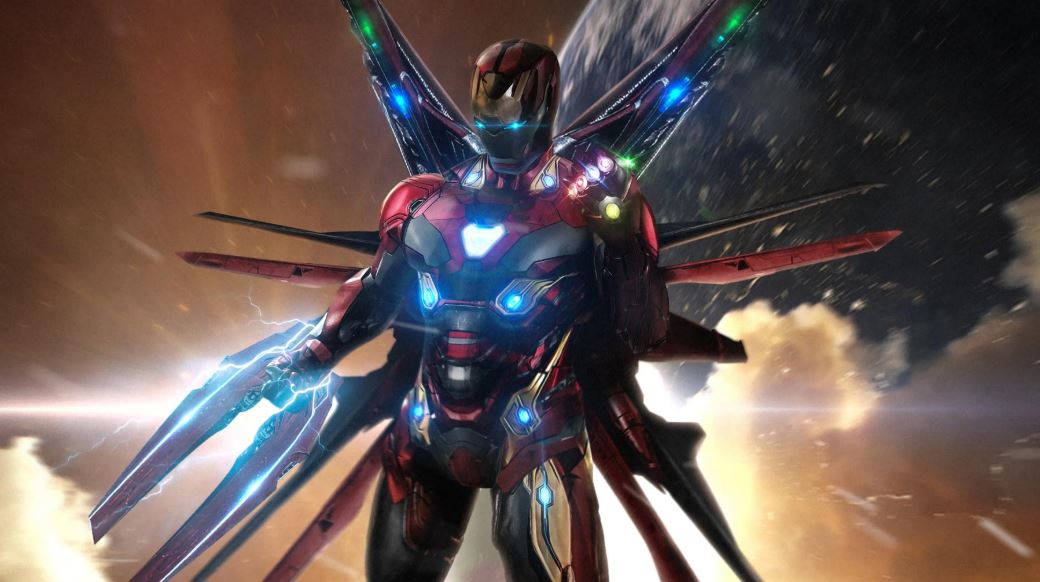