Lex Luthor is someone who might be a bastard when it comes to Superman, but Lex Luthor has bedded many women too. Here is a list of the women who have slept with him:

Luthor is known to be a crackhead when it comes to him hating Superman. The dude even went so far that he even made a robot version of Superman’s love, Lois Lane. He called her, the voice of reason. And believe it or not, she was his bodyguard. 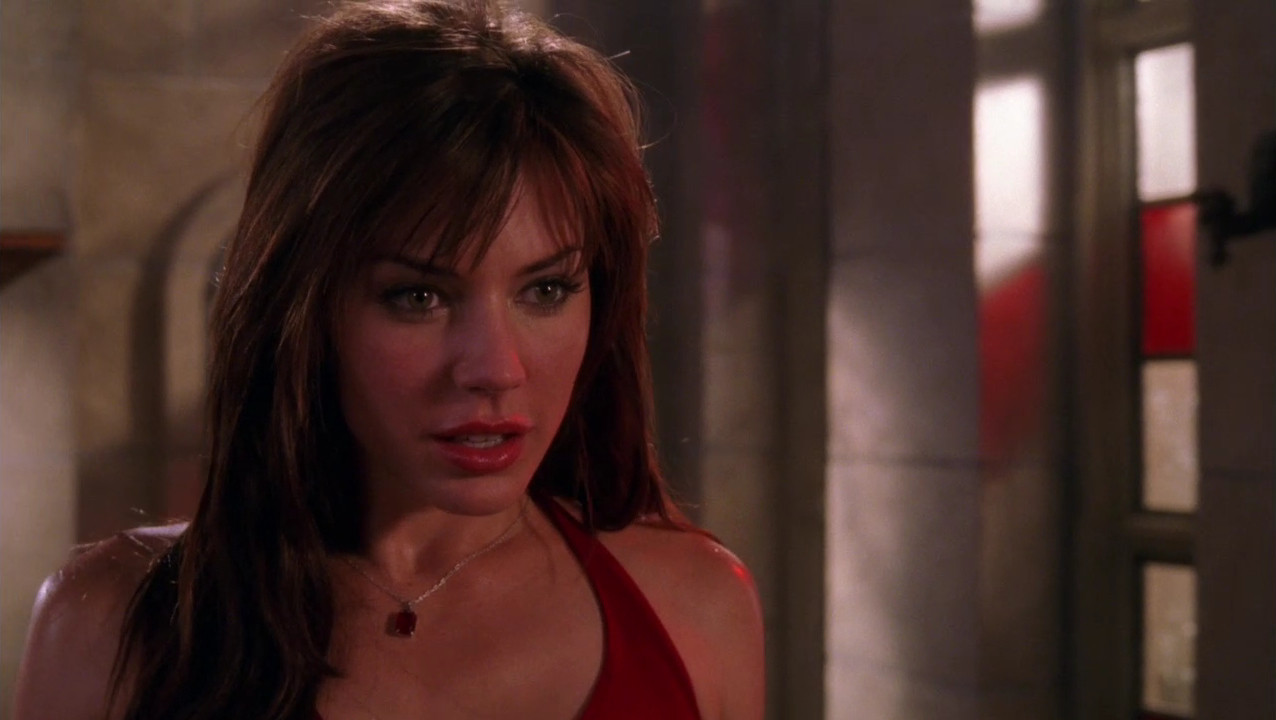 Sanders played by Krista Allen, in the season 2 ‘Smallville” has abilities to trick men by secreting pheromones, which she acquired when a kryptonite meteor shower hit the town. First, she made her boyfriend kill her parents so that she could get some money in her name. Next, she made her students kill her rich husband but she anyway lost the money through her reckless spending on her lifestyle. She then married Luthor and planned to make Kent murder him but her pheromones didn’t work on Clark. She tried other planes but Clark saved Luthor and Sanders had to go to jail. 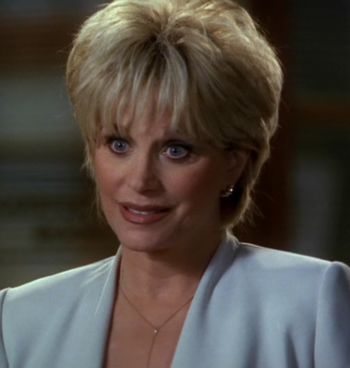 Though Superman is Lex’s biggest foe he has had equally disturbing past with Perry White. Luthor always was always lusted towards Perry White’s wife, Alice, even before she was married. Later in the arc, there were scandalous revelations about Lex and Alice’s sexual engagements, the two are said to have had a fling while Perry was serving the army. To our surprise in Superman (volume 2) #47 when the three confronted each other, Luthor told that he was the father of Jerry ( who was always pictured as Perry and Alice’s child).

Luthor and Erica Alexandra del Portenza’s love story began with a marriage of opportuneness as in “Superman: the man of tomorrow #1” Del Portanza acquired controlling interest in LexCorp after Lex Luther was forced out; Lex wed her secretly with an intention to gain back his controls over his enterprises. Later in the arc, they both shared romantic dynamic for quite a while and Portanza was soon pregnant with a baby girl, Lena. After their split, Portenza kept hiding and later plotted to kidnap her daughter Lena from Luthor but Luthor ultimately gets her back and just before becoming the president of US he launches a projectile on Portenza’s retreat.

Superwoman is Wonder Woman’s evil version from another earth. She was the wife of that earth’s Superman and also had an affair with Owlman. Owlman is the Batman equal (nowhere even close) of Earth 3 in the comics. He is someone involved with tech, is a great detective and has all kind of darkness to him. Both meet up in dark alleys and make out, she once even suggested that the child in her womb could be Owlman’s. But in the end, it came to be Luthor’s. WTF dude! 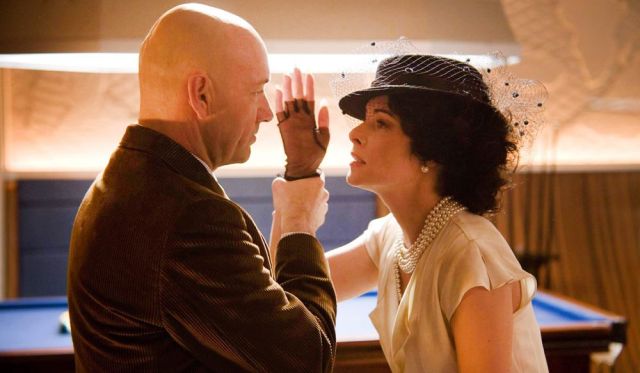 Kitty Kowalski ( Acted by Parker Posey in Superman returns) served as a nurse in the hospital where Luthor was captured. As Lex would kill all his inmates, Kitty saved herself by telling Luthor that she is his biggest fan she then suggests him to marry a rich widow, Gertrude Vandeworth, to acquire her money. This was the time their flying began. According to her plan, Luthor is able to charm Vanderworth and inherit her money after she is dead. Luthor’s attachment to Kitty obviously didn’t persist for long.

Lexor, a planet where people believed that Luthor, not Superman ended the drought they were suffering. Hence, Luther was their hero. While his visit to the planet the second time he fell in love with Ardora and later in the story line marries her. As he retired and retreated to Lexor to reunite with his love, their union brings them a son. Further, Luthor realizes that Lexor has an unstable core like krypton, so he adds Neutrarod to it. In a fight with Superman, Lex accidentally hits the Neutrarod, it followed an explosion where he couldn’t save Ardora and Lex Jr.

No Luthor is not bad every time, here on this earth he is the good guy, who knows that his planet is going to die. Lois is his wife and the two try to save their planet when they fail, they send their child in a pod, before dying. Wonder where have you read that origin story? 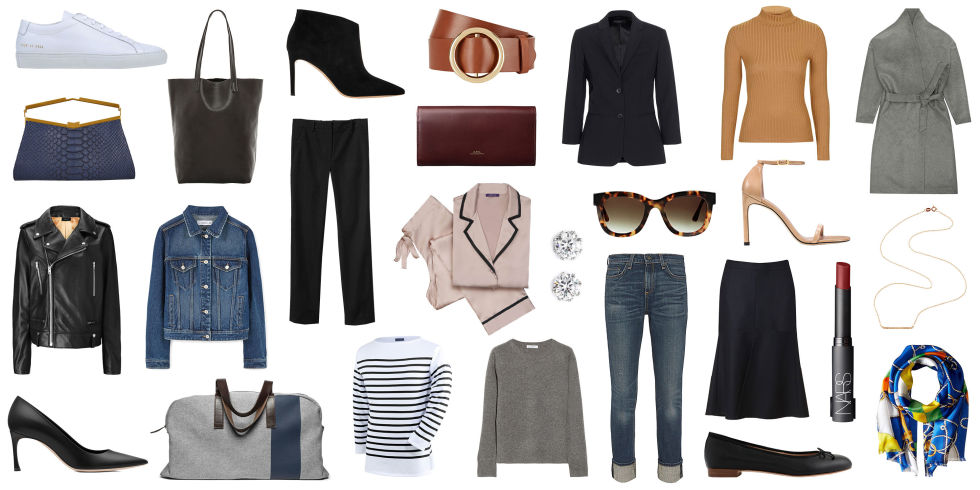 9 Things that every Woman should have in her Closet 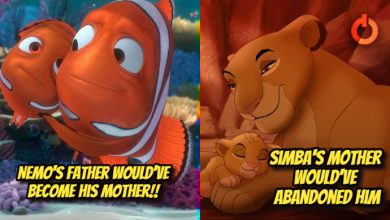