In an exclusive interview with Quirkybyte’s Gourav Pilania, Jitendra Kumar, aka Jeetu, of TVF Pitchers opened up about his journey & gave details about the 2nd season of TVF Pitchers.

TVF is coming up with internet’s first ever reality show “TVF presents Airtel connected LIVE”. It is a LIVE web-reality event which will take place from August 18 – 20th. Featuring fan favorite Jeetu (Jitendra Kumar), the LIVE reality show will see him being dared to live alone in a house.

Jitendra Kumar is one of the famous Indian actors on the internet. He is widely recognized for his roles as Jeetu (TVF Pitchers), Munna Jazbaati (The Q-tiyapa Intern) and Arjun Kejriwal on comedy sketch- The Viral Fever. His role of Munna in The Q-tiyapa intern is one of the highly appreciated performances and earned more than 2 million views. Apart from working in web series like Permanent Roommates and TVF Pitchers, Kumar has worked in the feature film ‘Shuruat Ka Interval.‘ Born in Rajasthan, he is a graduate with a degree in civil engineering from IIT Kharagpur.

Quirkybyte: Tell us something about the new show ‘TVF Presents Airtel Connected Live’.

Jitu: My colleagues made me play Truth & Dare & gave me a task that I have to stay in a room for 3 days. The room will be locked, there will be cameras all around & it’s gonna be live. The interesting bits will be shown to the audience in form of episodes. It will start from tomorrow on our TVF’s youtube channel.

QB: You have kept the TVF Pitchers fans wait far too long. When is the 2nd season of TVF Pitchers coming out?

Jitu: We are doing writing for the show as of now. The writing will take around 3 months. It’s a lengthy show & the expectations are huge this time considering the success of the 1st season of TVF Pitchers. So, we are hoping that we will be able to release it in early 2018.

QB: Tell us something about your journey from IIT KGP to this very moment.

Jitu: I used to be like a normal IIT student to be very honest. Then I joined the dramatics society there in IIT Kharagpur. It was fun but I never thought I would actually be this famous actor one day. Arunabh came to the college and told us about the concept of the show. Arunabh told me that it will be a full time paid job & I went to Mumbai. We did a couple of videos which didn’t work at all. I left all this & started looking for a job. I got one in Bangalore but I had issues there. I left that & subsequently I applied in NSD (National School Of Drama). I didn’t get into NSD either & then I told my family that I am going to Mumbai. The family went on a hunger strike as normal Indian families would but I managed to convince them somehow. I landed in Mumbai & I started doing acting. I would do acting for 5 days and I would teach Physics & Maths in the remaining two days which would cover my expenses. Then it all started flowing. In 3-4 years, TVF Pitchers came out & then Permanent Roommates came. I also did a TV show apart from the regular videos.

QB: Have you taken any formal training in acting?

Jitu: No, I haven’t taken training as such but I used to attend all those 7-day workshops before the play. Those workshops aren’t so professional but it’s enough to give you a good idea what acting is all about.

QB: Is there any other project that you are working on apart from this show?

Jitu: Not really. Our main focus is on TVF Pitchers now. But there will be regular short shows like usual. 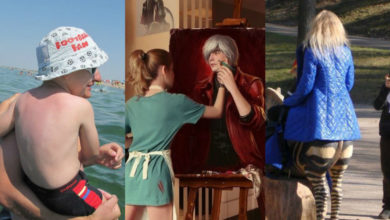 25 Creepiest Images Which Will Make You Scream

How Does CompTIA A+ Certification Impacts On Your Performance? 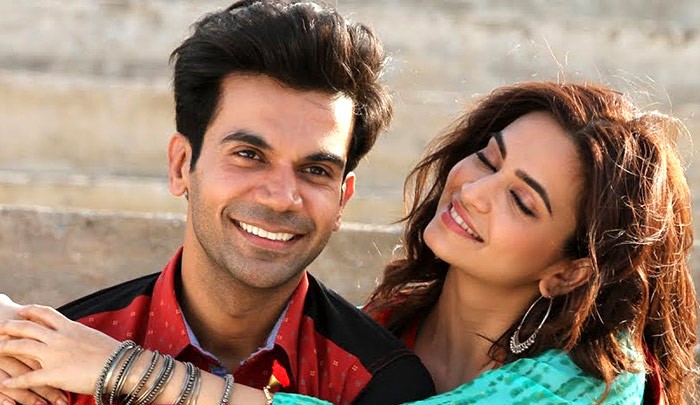 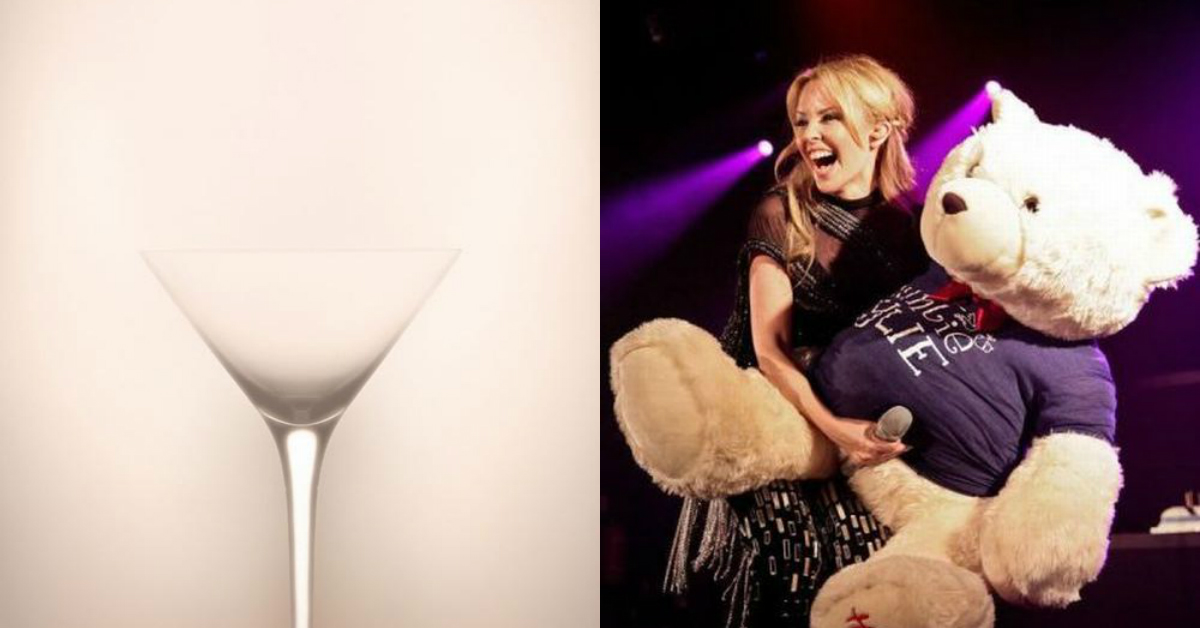 20 Images That Only Perverts Will Laugh At