Sometimes we see images on the internet and it looks so real that we just believe that they really exist but actually they are very fake. Here’re some of the images which went viral but were actually fake/photoshopped: 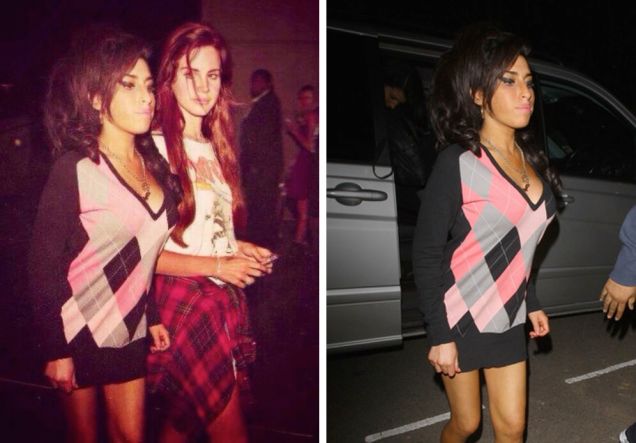 2. It was Actually a Makeup! 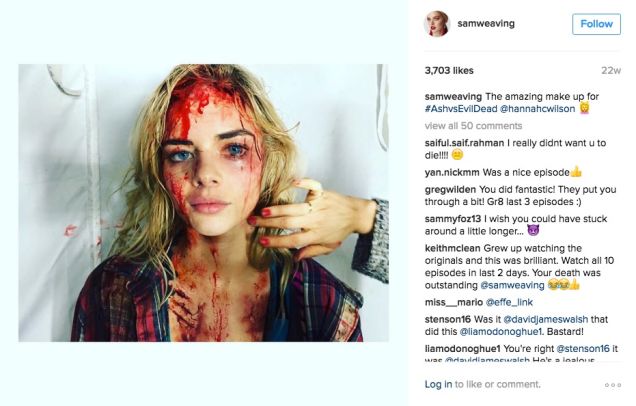 3. It was not the nuggets from Burger King. 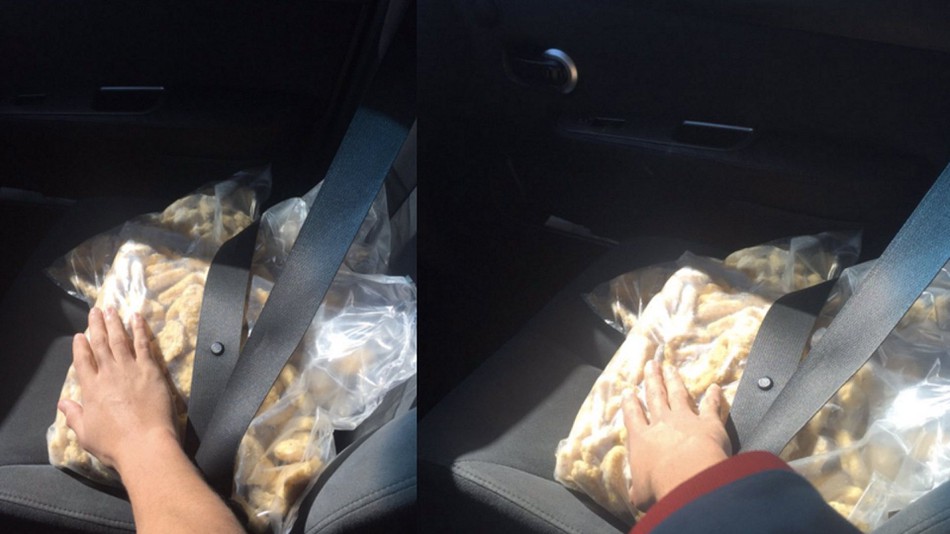 4. The Famous Selfie In Brazil Turned Out To Be Fake 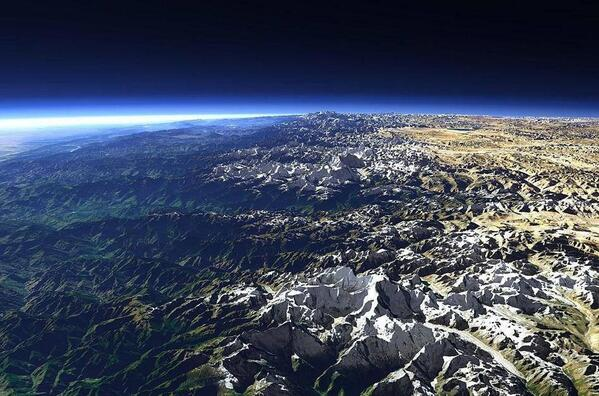 6. A Fake NASA Image Of India On The Day Of Diwali Celebrations. They Even Made Sri Lanka Glow! WTF! 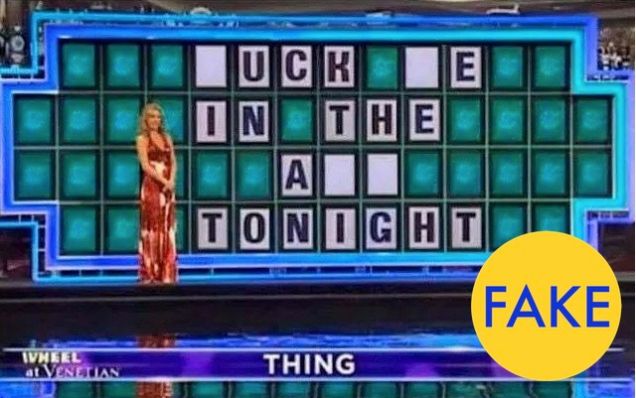 9. Image Of Two Skeletons Locked In An Embrace. Claimed To Be Buried Alive In The 90’s! 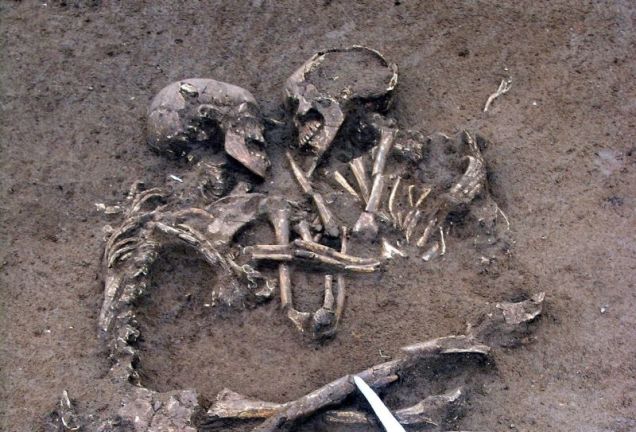 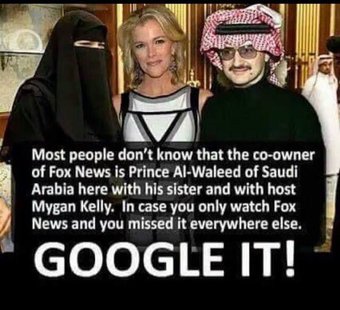 11. The Fake Quote By The Late Alan Rickman 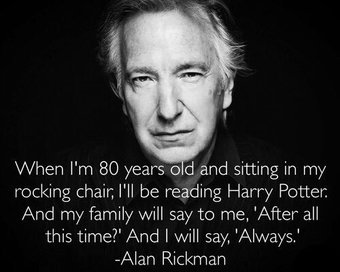 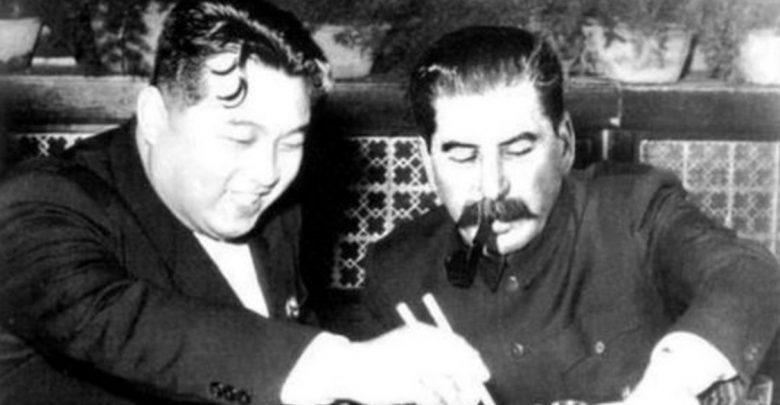 13. Shark On The Streets Of Daytona Beach 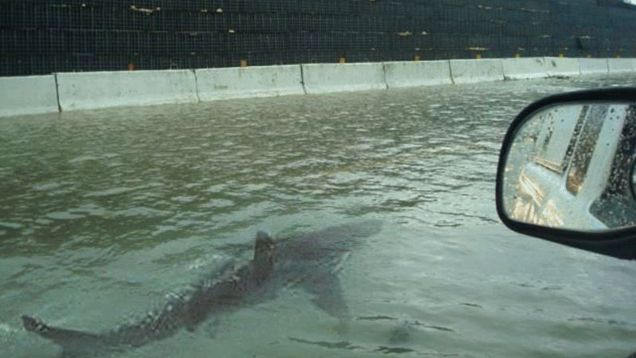 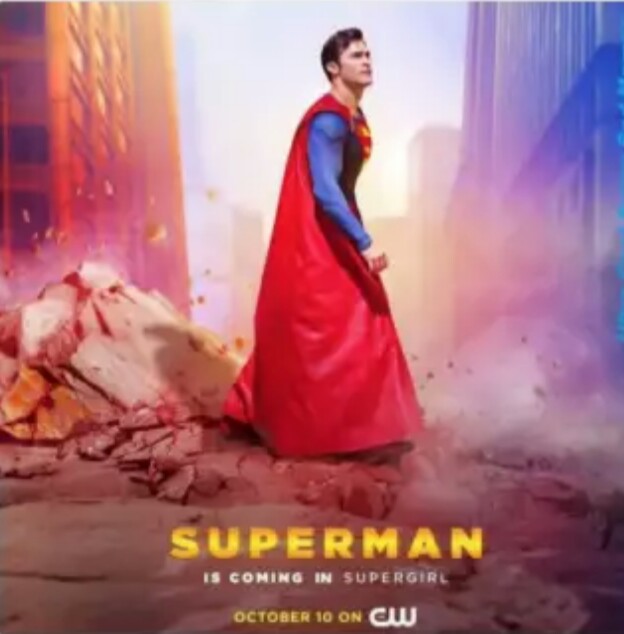 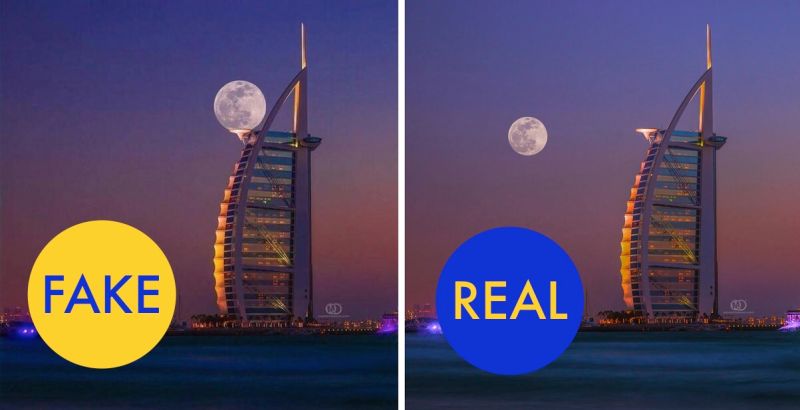