Game of thrones has always focused on details and fans know that every little detail counts. There are dialogues and scenes that hold a lot of importance and can become essential in the story later. There have been many such instances and season 7 has already shown us many examples. (Remember “chaos is a ladder”?)

In the episode of Game of throne ‘spoils of war,’ there was a scene where Jon took Dany to a cave where the mining for dragon glass was going to be done. Jon showed Dany the cave paintings that the children of the forest had made a long time ago. It was a beautiful scene and convinced Dany that the threat of the white walkers is real and she needs to help Jon fight them. The paintings, however, looked too familiar and made us wonder where had we seen them before? 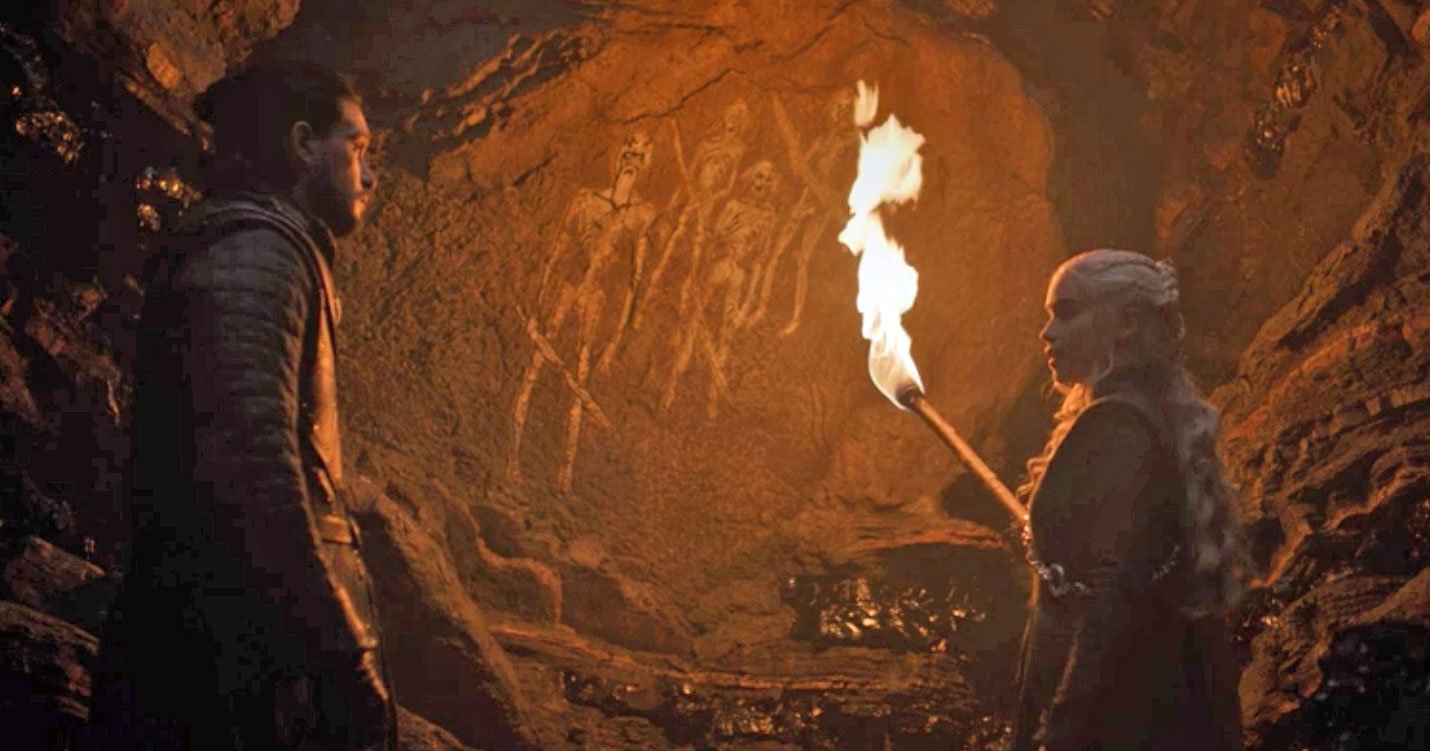 The show as we told you has always left clues here and there that always come back in the future. The cave paintings are also something we had seen before but had forgotten. There is a certain pattern in these paintings that have been shown more than once and has something to do with the white walkers. In the very first episode of Game of Thrones we are introduced to the white walkers.

There is a moment when dead bodies are shown and they are placed in a pattern that is very important all of a sudden. Why would the walkers place the bodies in this curious pattern and not just throw them anywhere? This was the pilot episode which is why we didn’t give it much importance then but now we must look back at it. 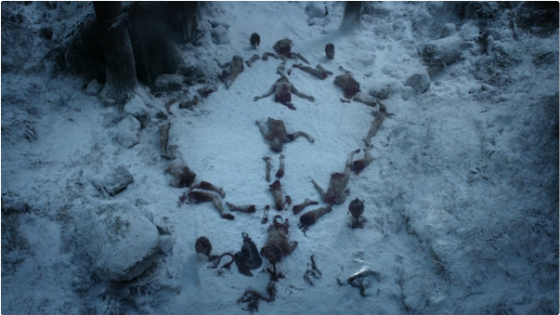 Another scene that comes to memory is after the battle at the Fist of the first men. Again the white walkers left the corpses in a spiral pattern and we wonder why. The paintings were made by the children of the forest, then why do the walkers leave these patterns?

Did they learn about these shapes from the children of the forest and are now sending some message? This is making us very curious as these paintings and those patterns made by the walkers are connected somehow and hopefully, we will know soon what they mean. 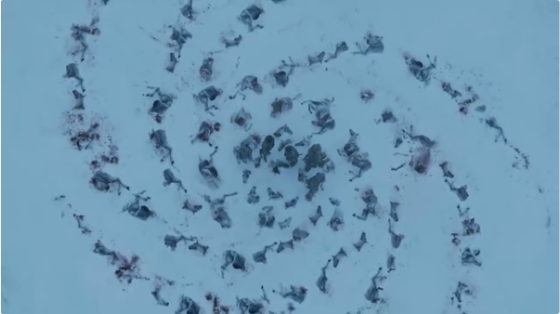 According to Davide Benioff, the co-creator of the show:

“”One of the things we learned from these cave paintings is that the White Walkers didn’t come up with those images. They derived them from their creators, the Children of the Forest. These are patterns that have mystical significance for the Children of the Forest. We’re not sure exactly what they signify, but spiral patterns are important in a lot of different cultures in our world. It makes sense that they would be in this world as well.”

So what do they mean? And does this prove that Jon Snow didn’t just draw the paintings himself to convince Dany? Well yes, it does as they hold some great significance and have been appearing in the show since some time. We are sure that the show will reveal the mystery of these paintings and patterns in the last season and will let us know what they mean. Till then we have to wait and live with this curiosity.

Don’t Miss: 17 Sexiest Images Of Jason Momoa That Will Blow Your Mind 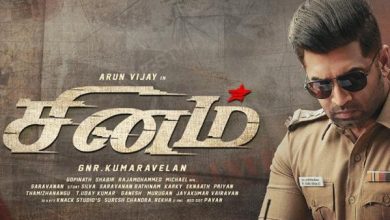 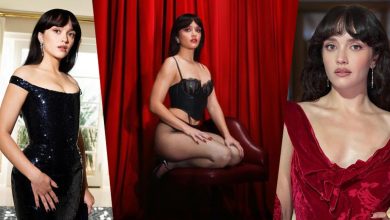 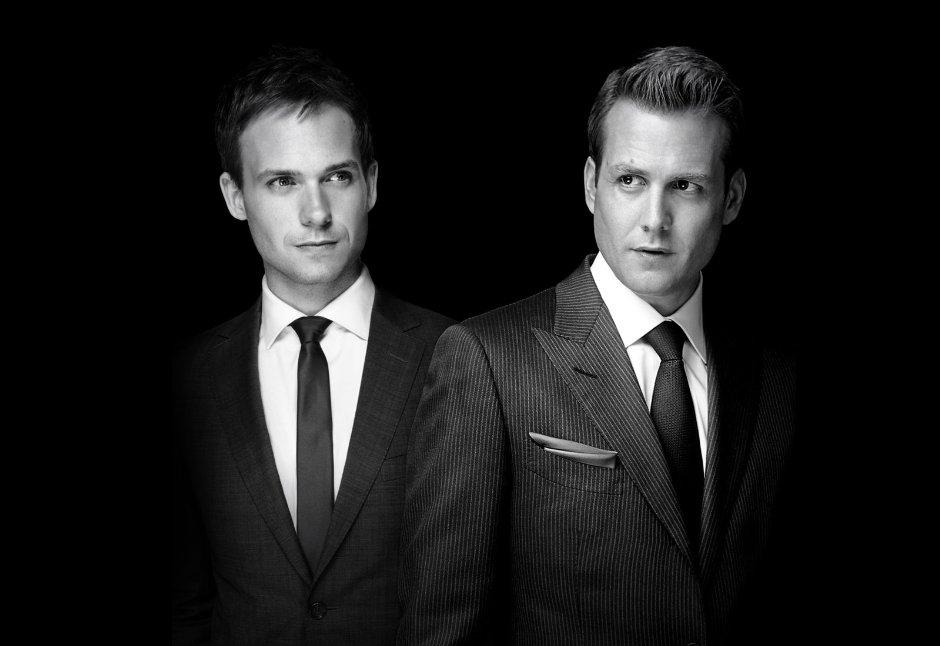