Thor vs Shazam: The Battle of the Thunderstorm!

One of the most evenly matched Marvel and DC fights would be a matchup between Thor and Shazam. The battle between them would be Thunderous, literally! Thor Vs Shazam Let’s find out who would be the ultimate winner. 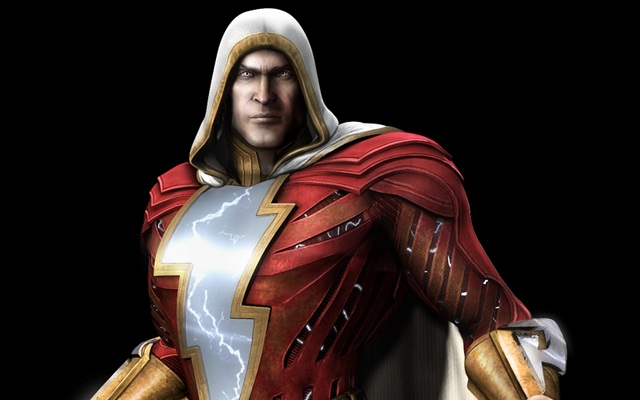 Billy Batson, a boy who by speaking the word ‘SHAZAM’ transforms into a costumed adult Superhero. Billy Batson gets his Powers from 6 Gods Solomon, Hercules, Atlas, Zeus, Achilles, and Mercury (SHAZAM) and his magically bestowed powers include Superhuman strength, speed, durability, and longevity, Flight, Spell-casting, Control of magical lightning, Knowledge, and focus of the gods and Teleportation via the Rock of Eternity. His name was originally Captain Marvel and he has taken on Superman on Several occasions. 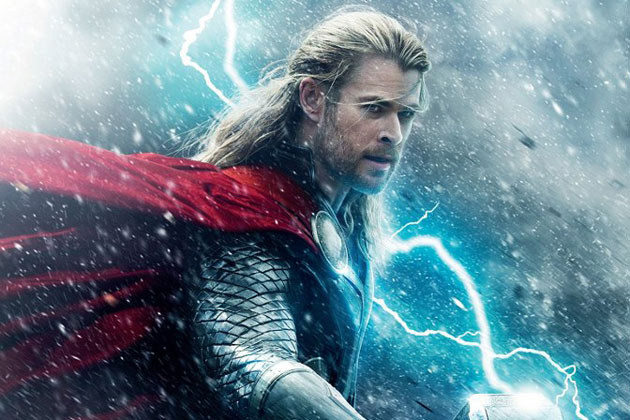 Thor is the Son of Odin and the king of Asgard. He is the protector of all the 9 realms and possesses a magical hammer named Mjolnir which actually provides him the ability to control thunder and lightning and his flight. Thor is the only person who is worthy of picking up the mighty hammer, Mjolnir and the hammer is his ally. Whenever he is in danger, he just sorts of calls the hammer and where ever it may be, it comes to the rescue The Mjolnir actually allows him to fly, Manipulate electricity and weather, and transport dimensionally. Other than that his powers include Superhuman strength, speed, endurance, and longevity. 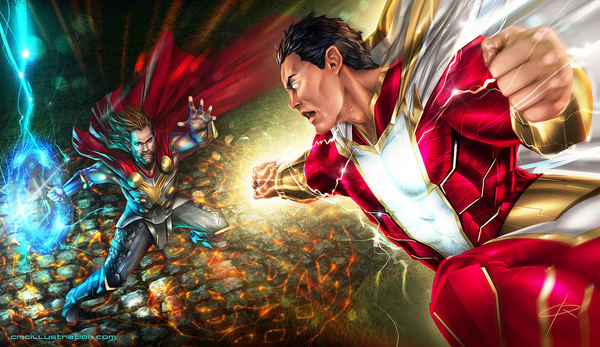 Both Shazam and Thor are extremely powerful. Thor himself is a Norse God and Shazam gets his powers from the Gods, so a brawl between them would be the most evenly matched duel of all. Their battle will be really long and brutal.

They both have Super strength, but what could really trouble Thor over here would be Shazam’s ability to Teleport but Thor’s hammer Mjolnir would actually help him to overcome that by allowing him his own dimensional transportation. Shazam’s spellcasting might not even work on Thor properly due to Thor’s own magical powers. Thor’s mighty hammer does give him the edge over Shazam even though the battle between them would be pretty fairly matched.

So, the final verdict would be, that Thor would emerge victoriously and would be able to take down Shazam in their brawl. 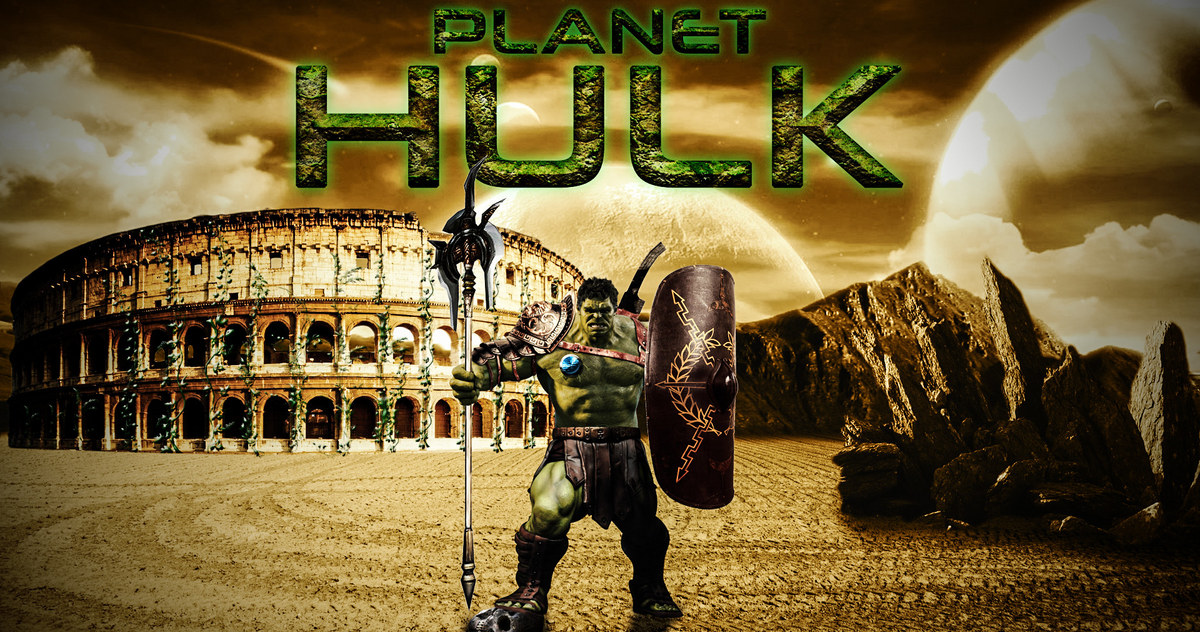 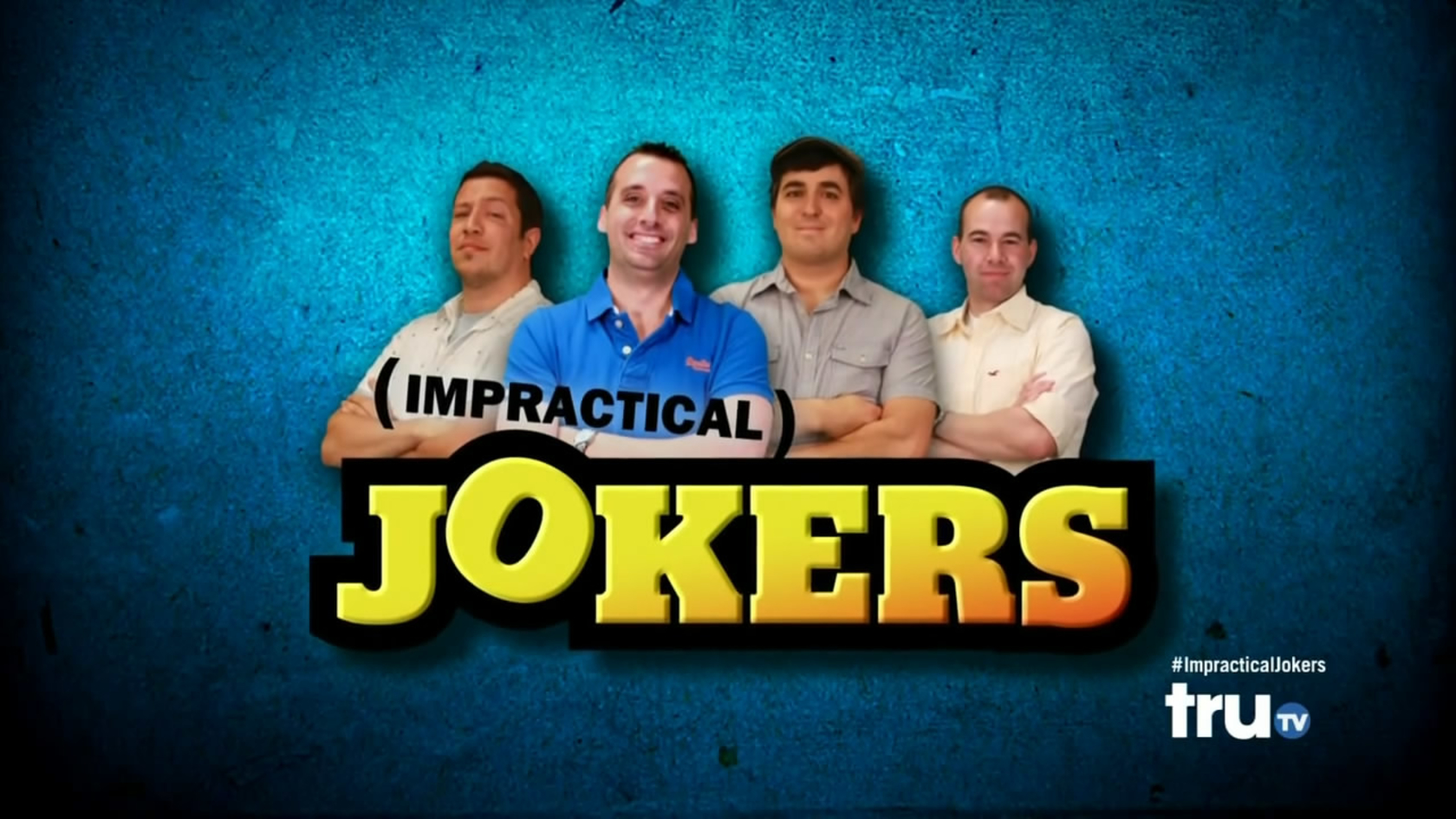