In the last couple of months, there have been new all around about the eight outing of The Fast and Furious franchise following an online rant between superstars Dwayne ‘The Rock’ Johnson and Vin Diesel, and the announcement of some new characters like Charlize Theron as a villain. Movies of wheels spinning and cars talking with the speed are just amazing and especially when there are hot women riding the hot rides. So let’s check out five hottest and badass driving hotties in movies that will make your mouth water.

Directed by Jan De Bont, Speed is one of the popular thriller movies which is based on an LAPD Cop who attempts to rescue a bus installed with a speed bomb in where it has to keep the vehicle at a high speed and in case bus slows down, the bomb is programmed to explode. Sandra Bullock might not be a hot that time she is today but she handled the situation like a boss. 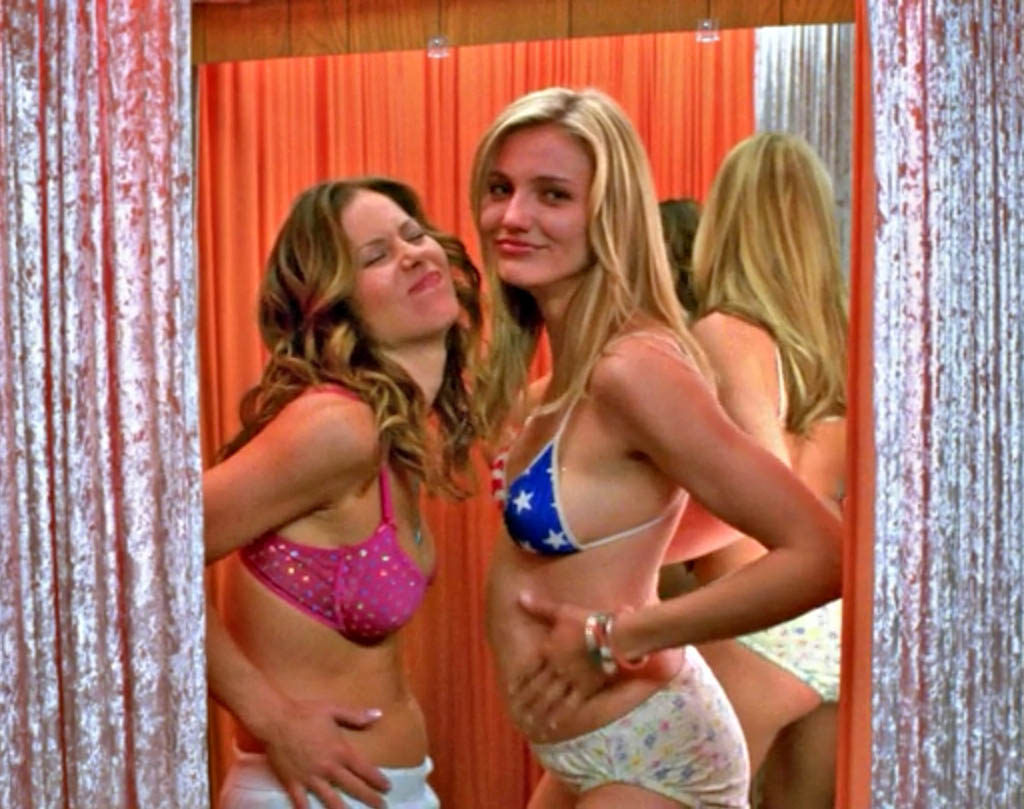 Directed by Roger Kumble, ‘The Sweetest Thing’ is a romantic comedy movie which is based on the character of the film’s writer Nancy Pimental and her friend Kate Walsh. In one scene Cameron Diaz and Christina Applegate gets entangled in a situation and give a man a sassy show on the highway. This scene is a must watch. 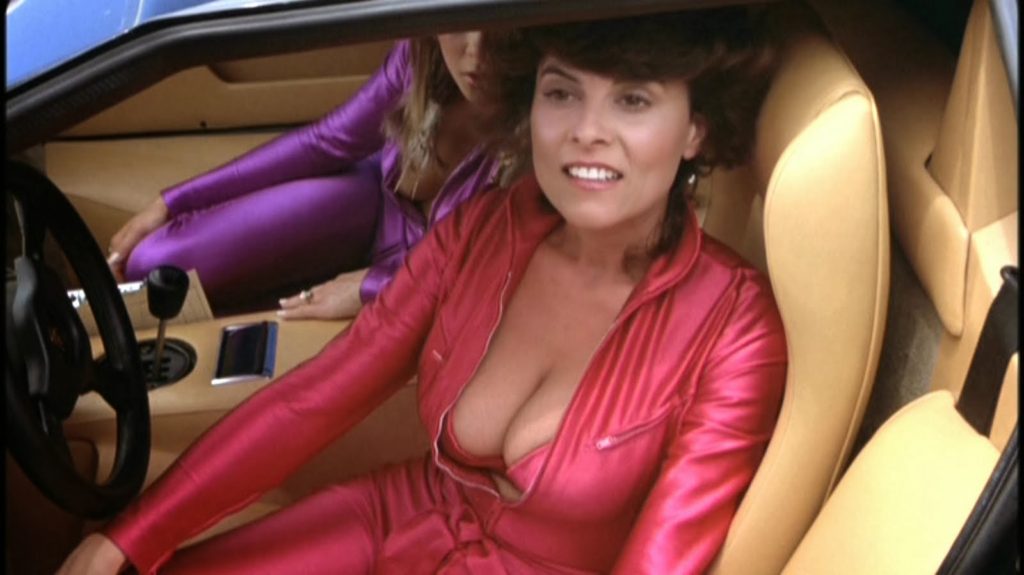 Directed by Hal Needham, ‘The Cannonball Run’ is a comedy film which was a successful flick at the box office in 1981. And Adrienne Barbeau is looking extremely hot especially when her car is stopped by a cop and then she thinks she can lure the cop by giving an upper view, but unfortunately, it is a lady cop. 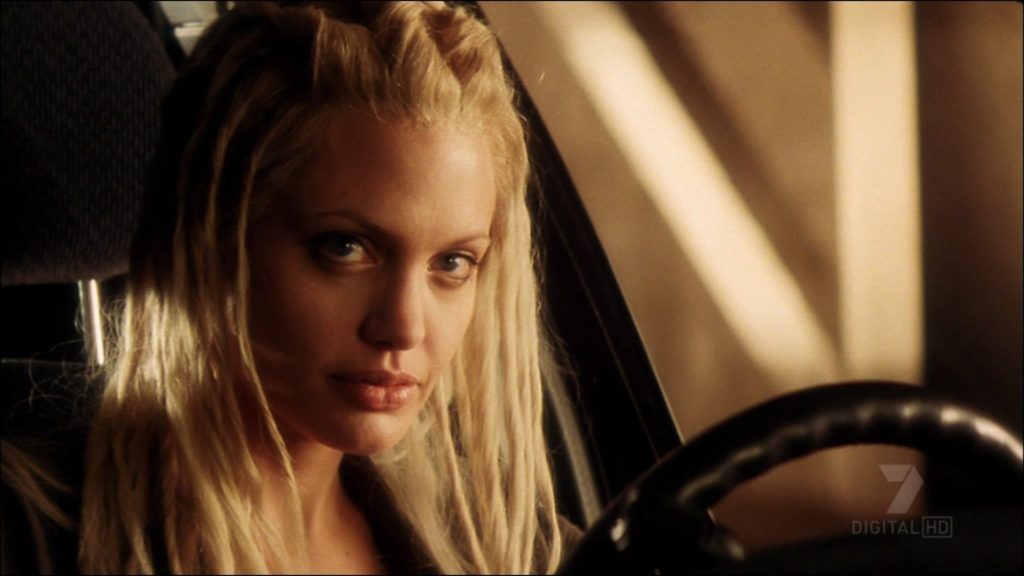 Directed by Dominic Sena, ‘Gone In 60 Seconds’ is based on a car theft, where a car thief take an offer from a British gangster to steal fifty expensive luxury cars. The film features Nicolas Cage as a former thief and beside him, Angelina Jolie looks badass in her casual outfit. 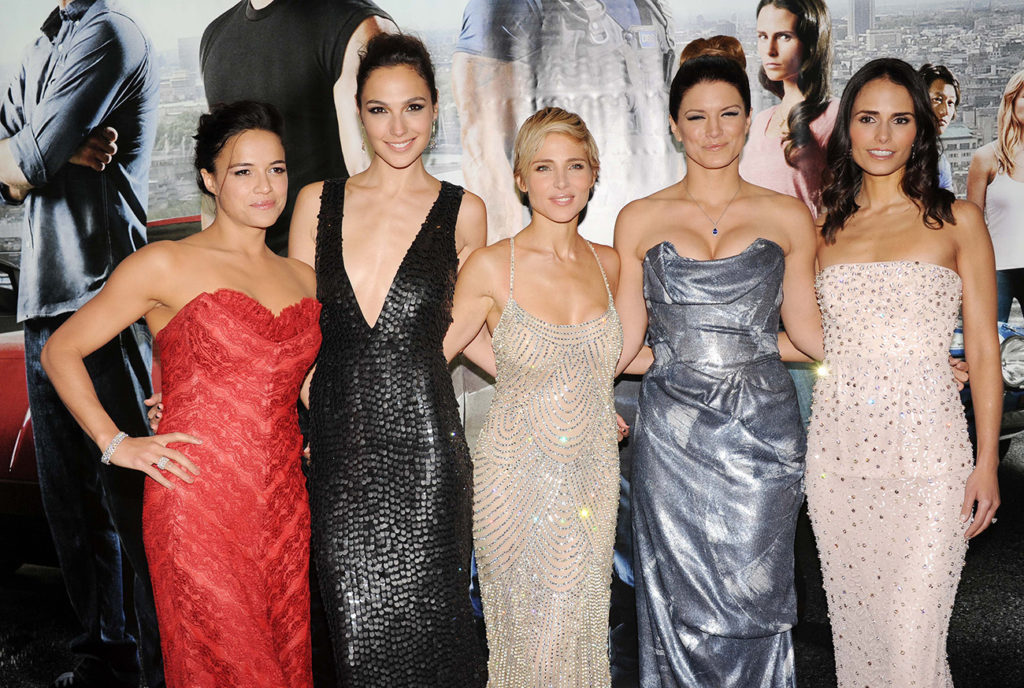 It’s like the world’s best driving hotties chose to work with a single franchise. I don’t have to give any introduction to the Fast and Furious franchise because the whole world knows about it.

Don’t Miss:  5 Hottest Netflix Actresses That Are Too Hot To Handle 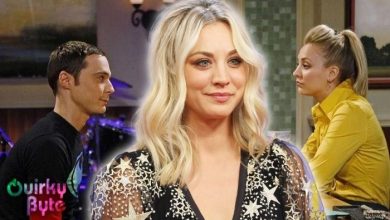 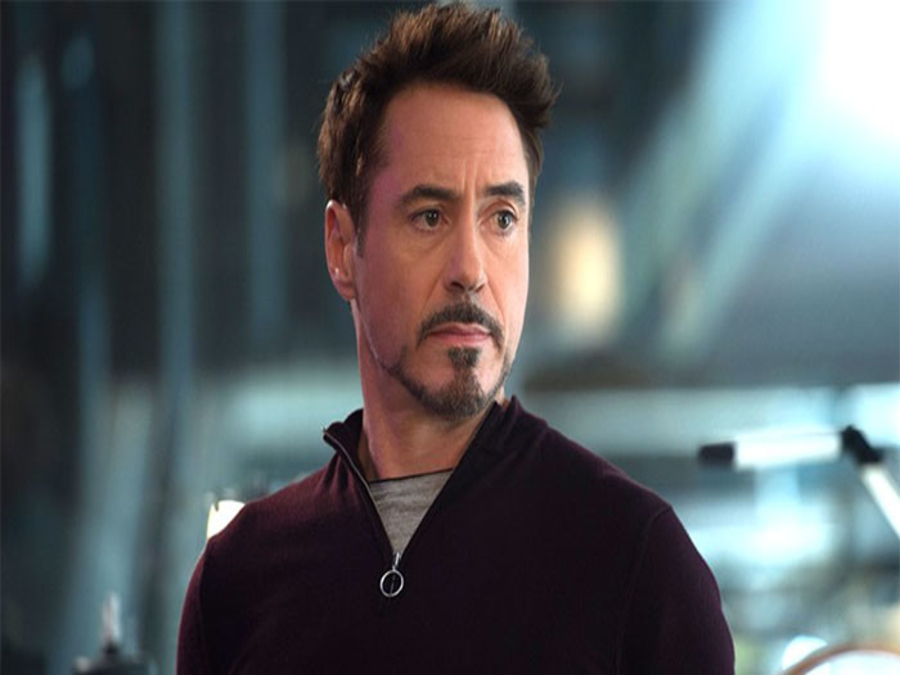 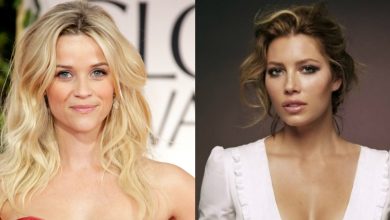 8 Sexiest Blondes That Are Ruling The Hollywood 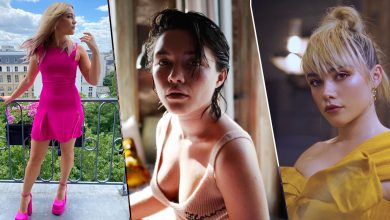