Of course, it is the ones wearing the spandex and capes who actually are the ones to physically stop the crimes from taking place, but there are some who keep them strong, work behind the scenes and act as the backbone of these adrenaline pumped superheroes. These are the ones in charge of the mission control. Here is a list of some of these best ‘call for backup’ team members:

Well, while most of us know Barbara Gordon as the Batgirl or Jim Gordon’s daughter, there is a new side to the character. After in the Killing Joke the Joker shoots and paralysis Babs, who now has no chance of getting back on her feet and continue her crusade and is down for a while, she doesn’t stop being a hero alright..the former Batgirl now dons the identity of the Oracle, a techie, who helps Gotham’s superheroes as a backup. She’s worked with everyone, be it Robin or Nightwing or the caped crusade, Batman himself. 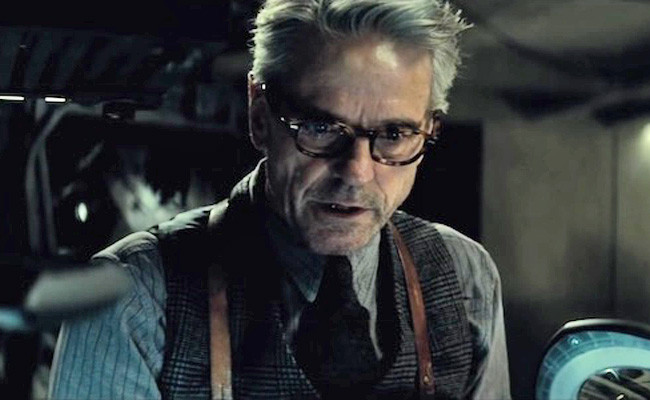 He is the complete man. Not for girls though, but a complete package for any vigilante who needs no worries and someone who needs a good backhand support. He can be your butler, awhile he doesn’t have any alter ego, is still every bit different from a normal butler than one can be. He can fire guns, fight off bad guys, is an ex official who answered directly to the Queen, even fly the Batwing and still carry every role with panache. Alfred is the deal my friends. 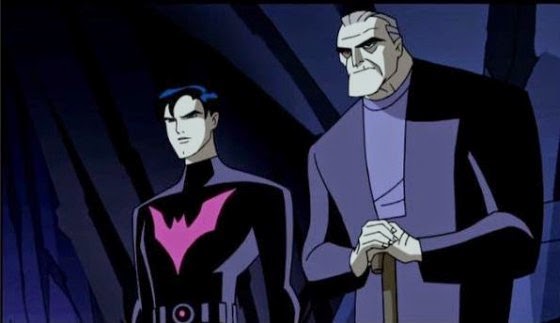 Who better to be your backup than the man who donned the Black Cape himself, Bruce Wayne in the year 2019, when too old to wear the Cape himself becomes the backup for Terry McGinnis in Batman Beyond. He helps the new Batman to fight off various criminals such as the Flush Gang, Mr. Freeze and the Joker himself. 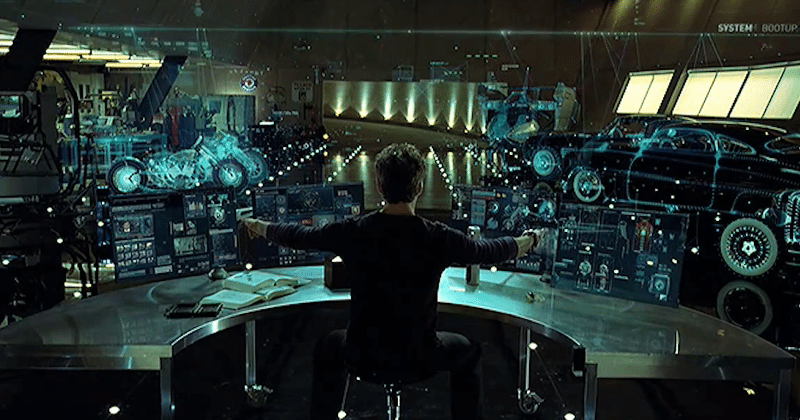 It is an abbreviation that stands for Just Another Rather Very Intelligent System, this is quite a new character, as he just appeared with the advent of the MCU, but in the comics, Jarvis is actually a person. He is the help of Howard and Maria Stark and serves as Tony Stark’s butler after they die, (wonder where have you already seen that?) but Jarvis, in the MCU is pretty much responsible for creating everything that Tony has built and not just that, in the film Age Of Ultron, Jarvis can be said to be one of the main characters of the film due to his pivotal importance. 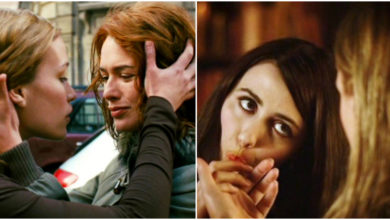 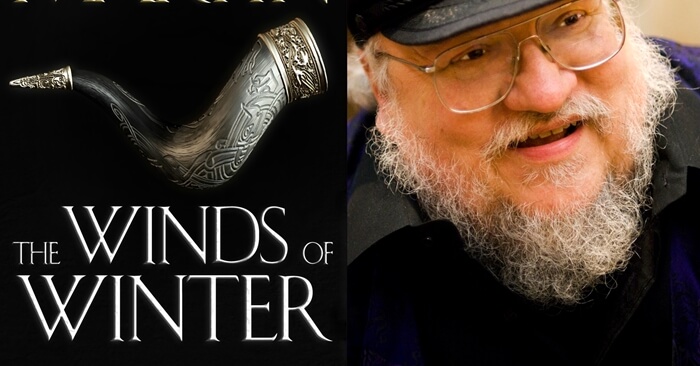 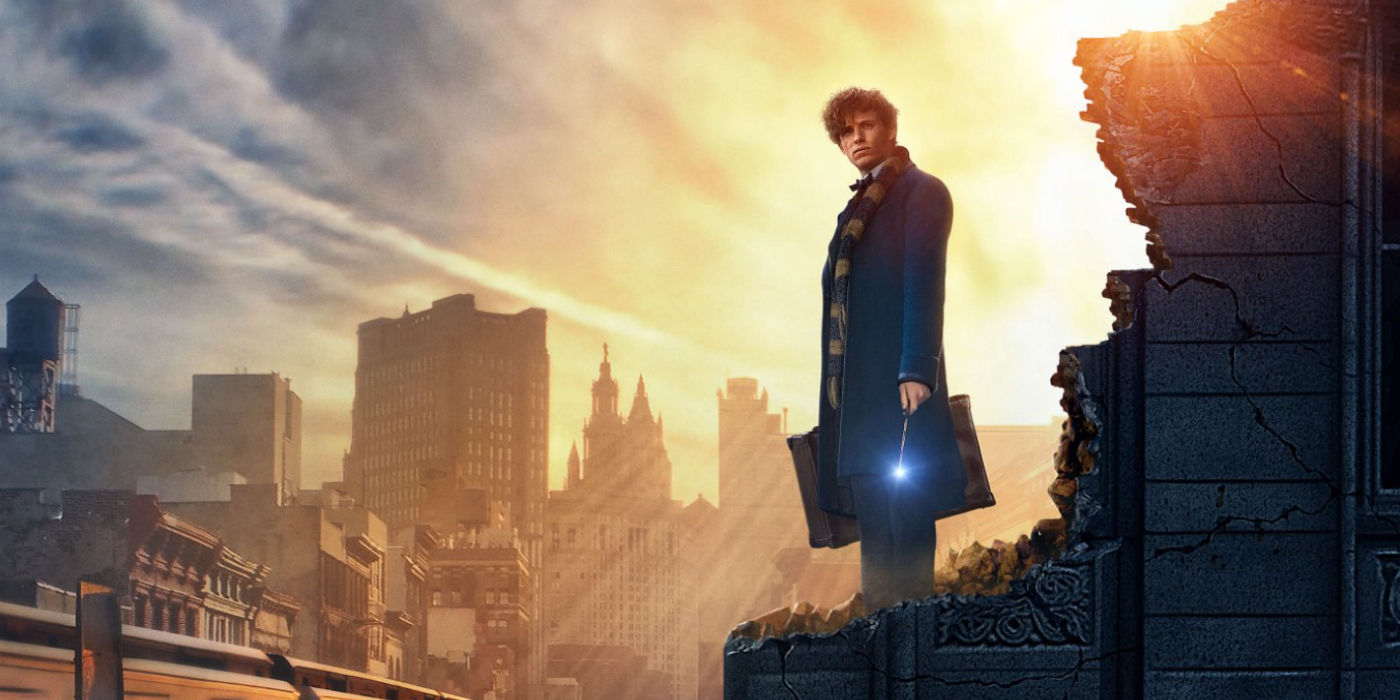