There are a lot of teams in the Marvel universe other than The Fantastic 4, The X-Men, the Defenders, the Inhumans and the Avengers. Here is a list of some of them: 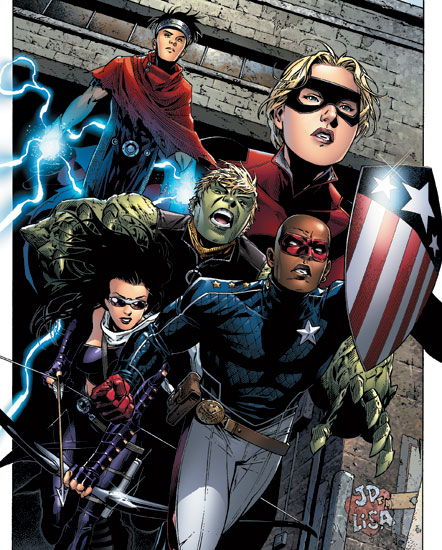 Vision assembled a team known as the Young Avengers. They came in together at the time of Avengers Disassembled. Iron Lad, Hulking, Patriot, and Wiccan were in this team. This is a fairly good team as they can be seen fighting both at personal as well as superhero lives. 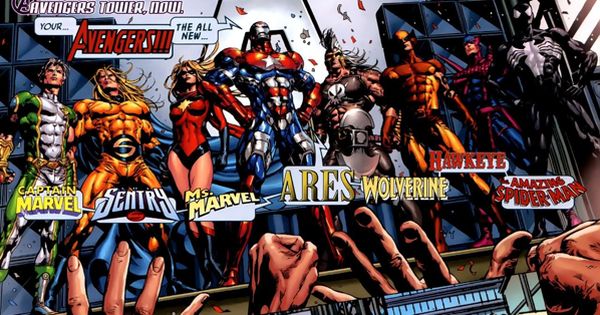 When Norman Osborn took over S.H.I.E.L.D. and renamed it H.A.M.M.E.R., he created the team The Dark Avengers, he himself got to be the Iron Patriot, whilst had many more villainous characters in the team such as Noh Varr, Mac Gargan’s Venom as well as Wolverine’s psychotic son, Daken.

Guardians of the Galaxy are a group of superheroes that are the ones protecting the universe without even the worlds knowing about the sacrifices the group makes. Groot, Star Lord, Drax the Destroyer, Gamora, Supernova are some of the famous superheroes of the team. And of course it has Rocket Raccoon too. 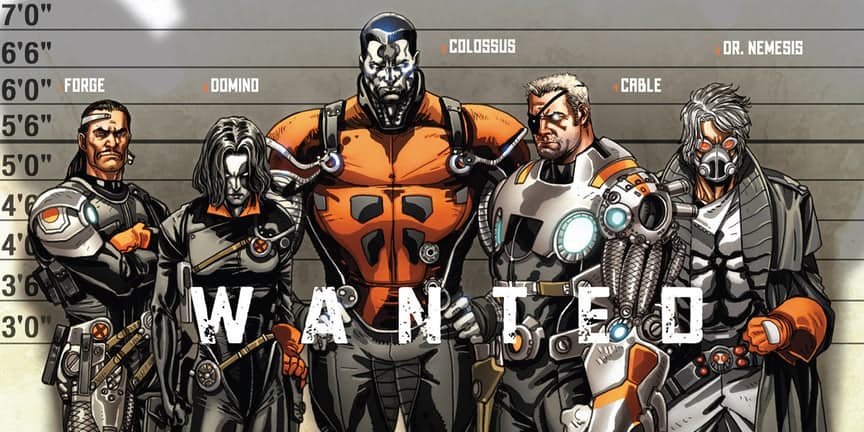 The ‘X- Force’ is a team lead by Cable in the comics that take on the bad guys. Cable and Domino in the film Deadpool will have a film of their own on this and some news about Ryan Reynolds being involved with the writing of the X-Force film, we sure are going to get some easter eggs about the franchise in the film. 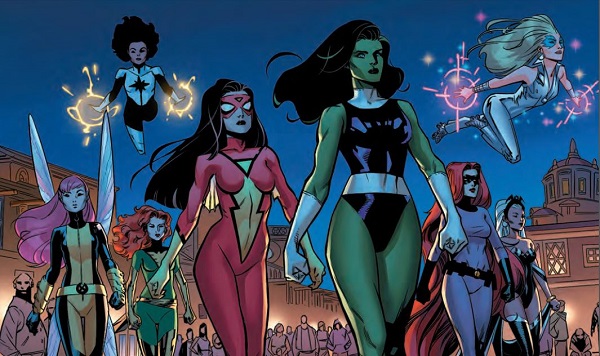 This was the fist all women Avengers group. The team had Dazzler, Captain Marvel, She-Hulk, Medusa and a totally new character Singularity. They all were tasked to protect the world from the evil rule of various criminals. Sure these girls showed their male counterparts how the beating and cleaning are done. 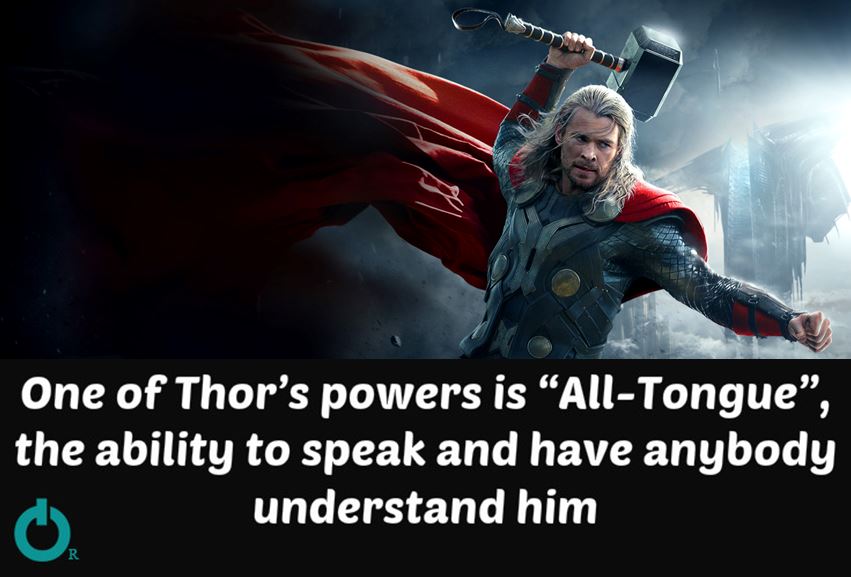