This 1993’s melodrama is based on a mute woman named Ada McGrath(played by Holly Hunter), who gets attracted to a local worker George Baines(played by Harvey Keitel). Through the barrel of sex and love, they shoot off their love bond and get into a romantic relationship. The movies didn’t hesitate in the nudity of both the characters. 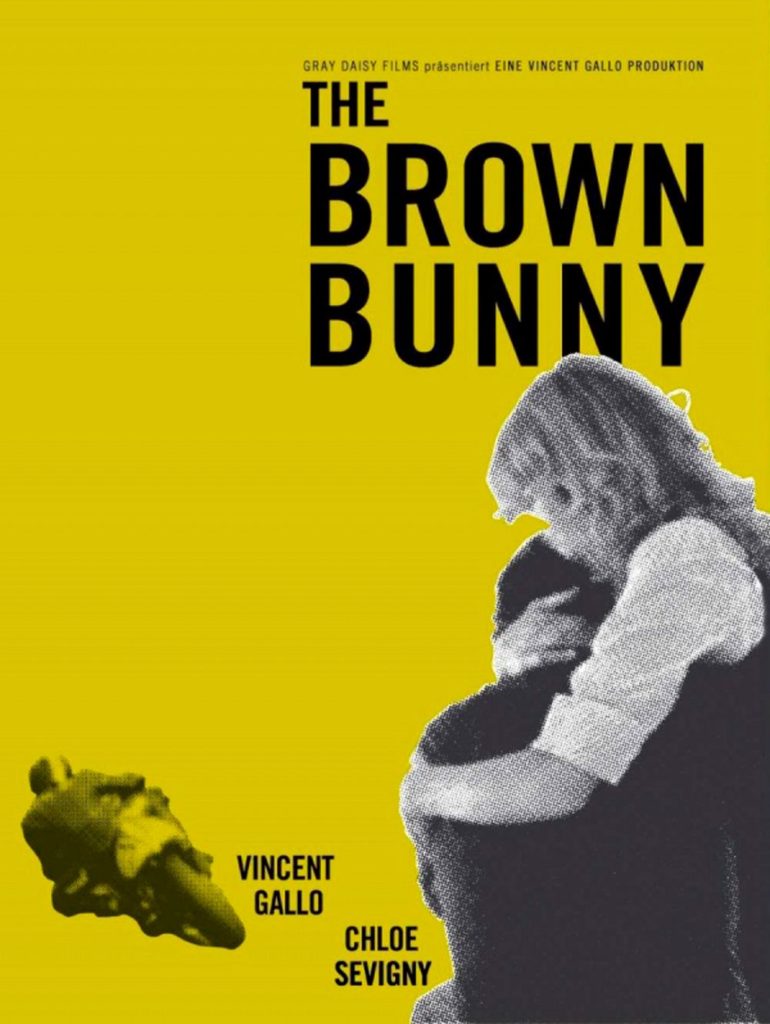 This epitome of independent art is based on a cross-country motorcyclist who is possessed by his former lover’s memories. The film managed to gross a fat amount and get a lot of attention due to final hot scenes between Gallo and actress Chloë Sevigny. 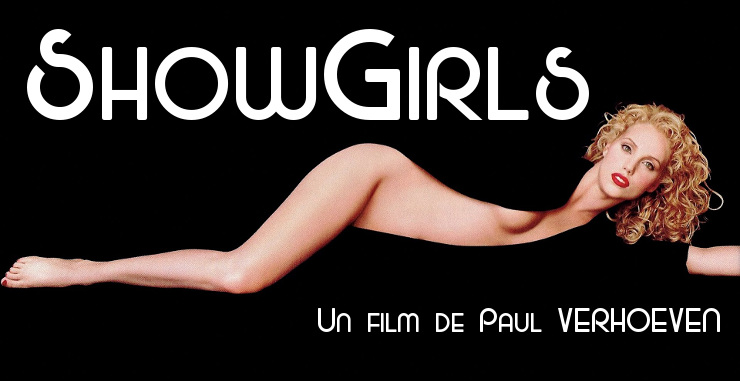 This film pushed all the limits than the above-mentioned entries. The plot incorporated real sex featuring B-list actors like Eric Balfour and Lauren Lee Smith. As a child actor, it was quite risky for Balfour to go full nude. However, it did not affect his career. 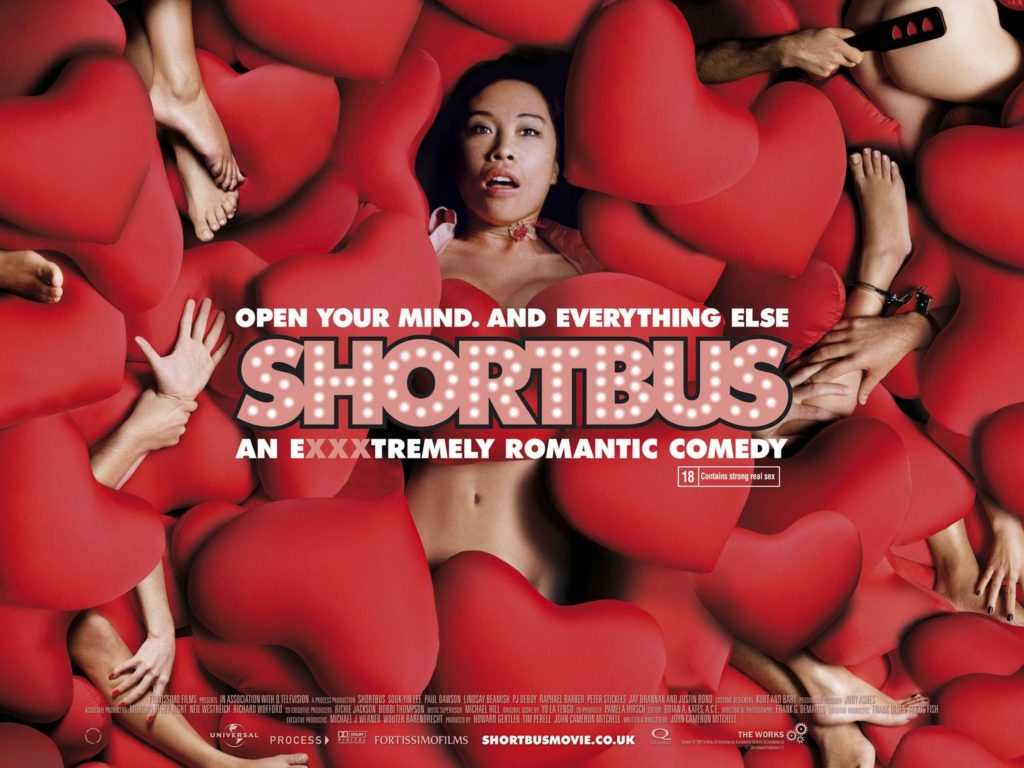 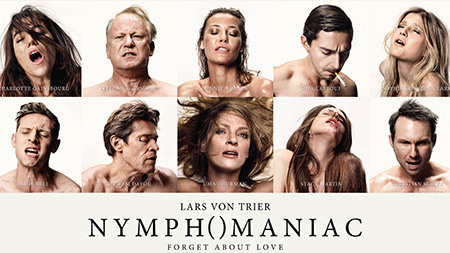 This dark movie featuring a high-profile cast which includes Shia Labeouf, Christian Slater, Uma Thurman, and Willem Dafoe has a lot of graphic sex scenes in the movie. 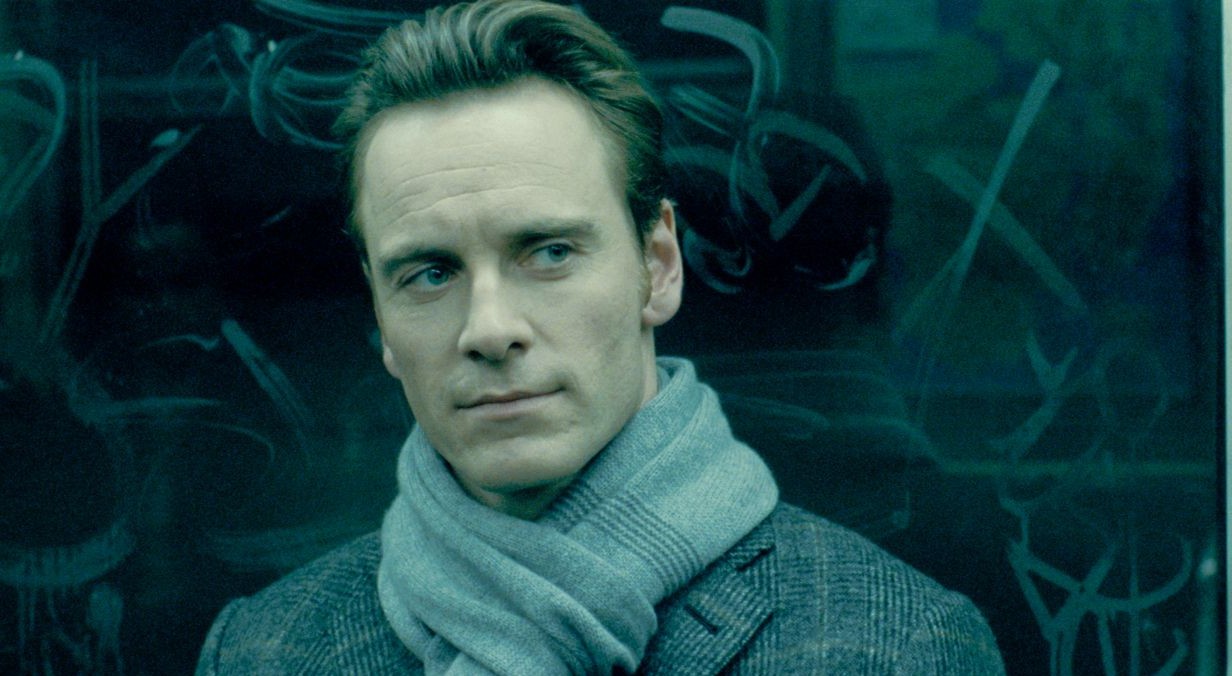 This film about sex addiction stars Michael Fassbender and shows the main character’s struggle. What we see is a lot of graphic sex scenes throughout the film. The film conveys a negative emotion and is a cinematic masterpiece. 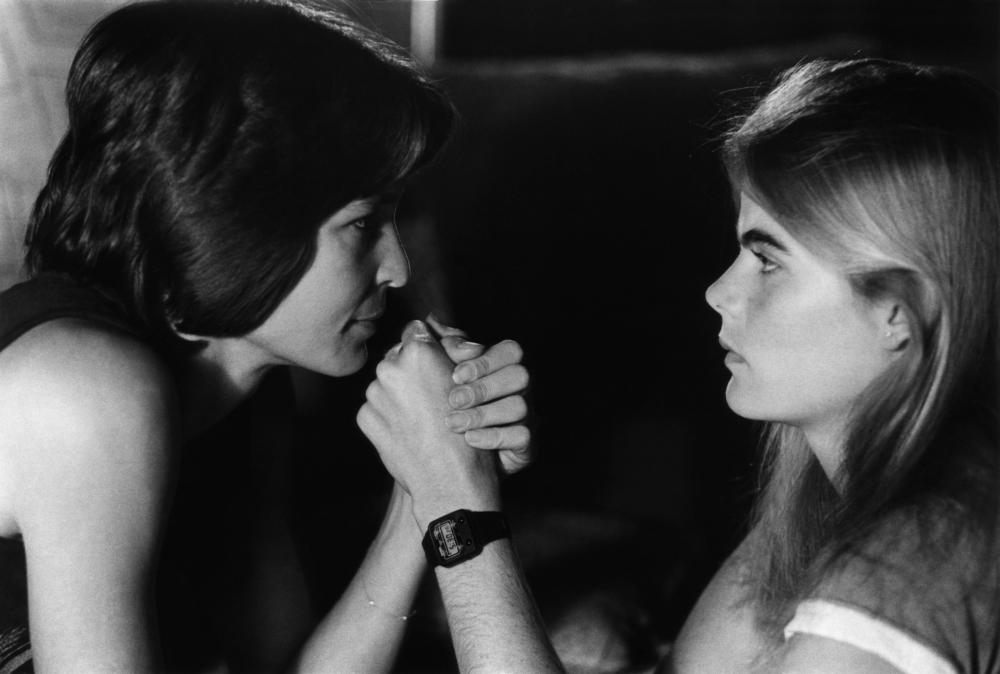 Personal Best was one of the first few movies to explore a lesbian relationship. The movie follows two Olympic stars and the relationship forged into something else because of the hardships they went through on the training field. 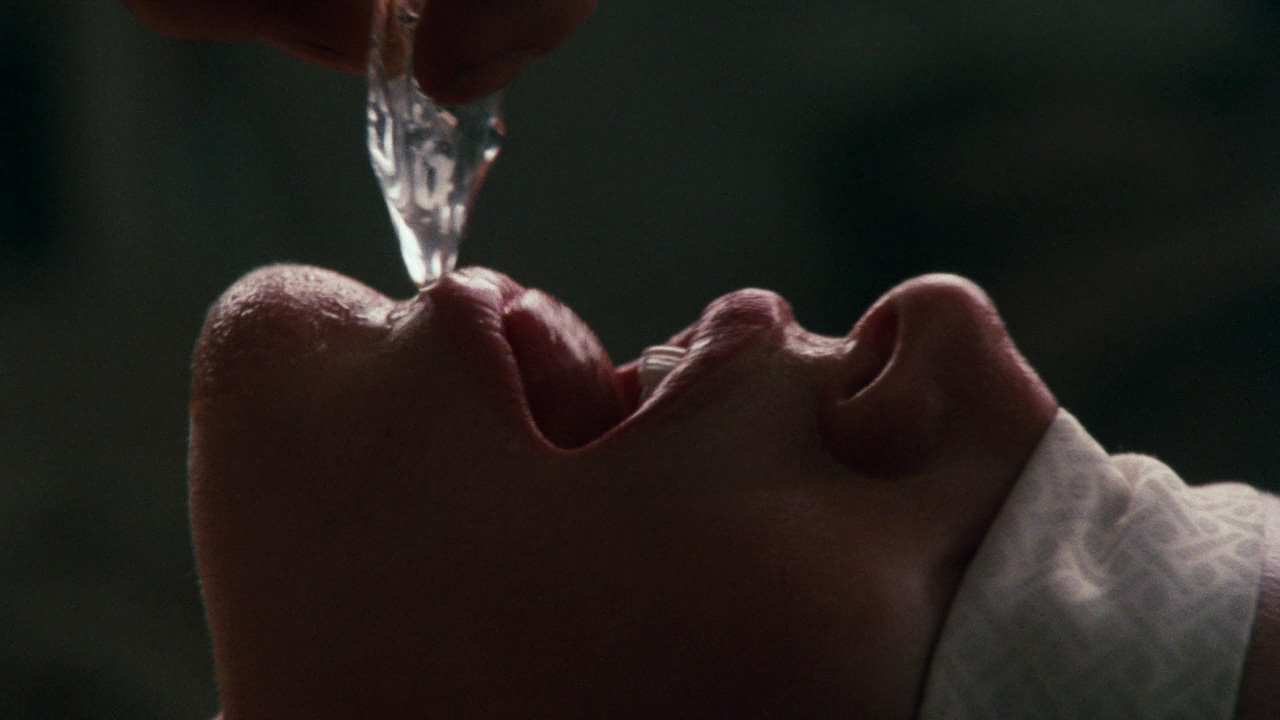 The film stars Mickey Rourke and Kim Basinger and follows a story of sexual dominance and kinky sex moves throughout the film. It was “the sexual game” movie before Fifty Shades of Grey came into the picture. 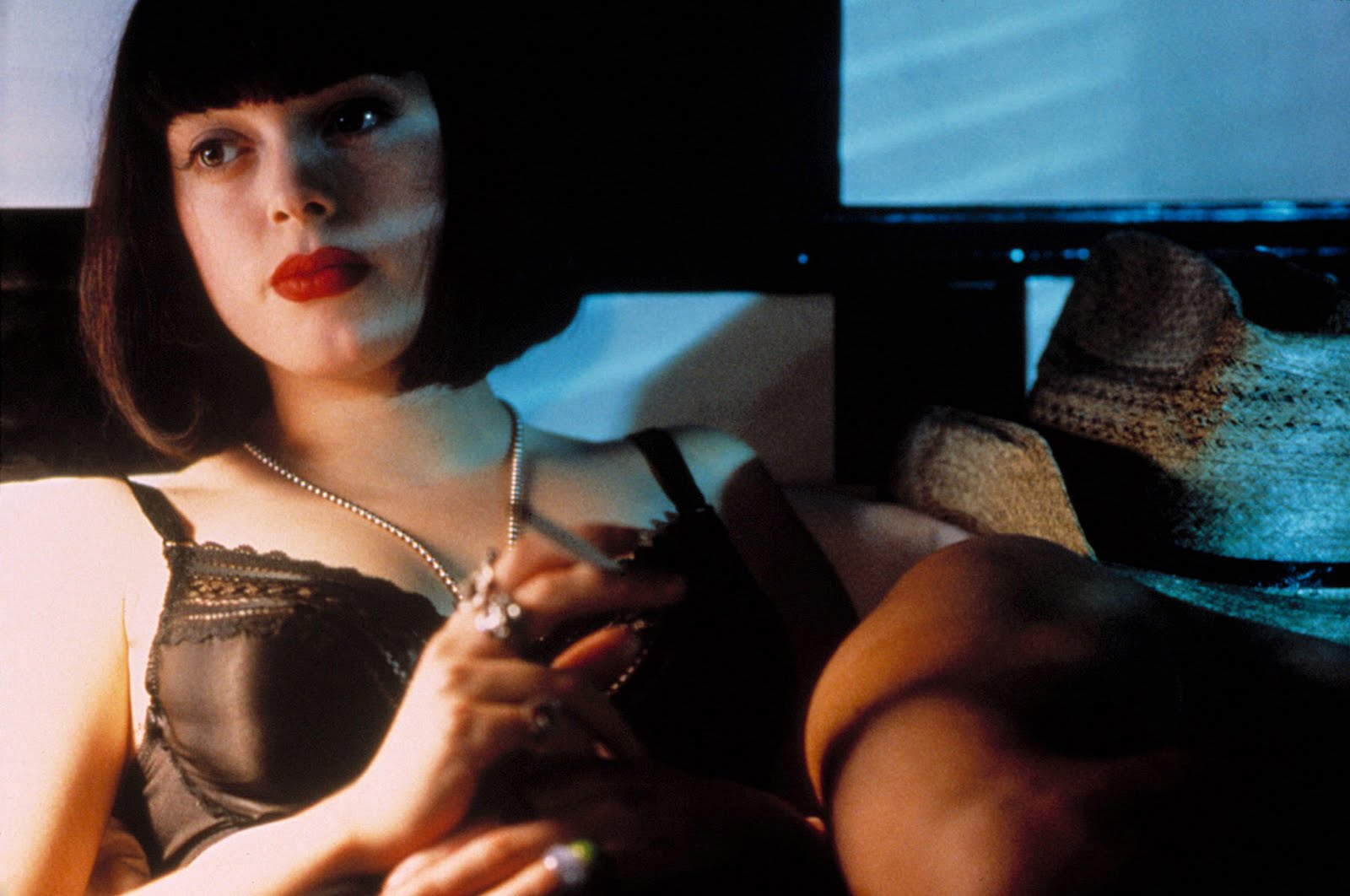 This film follows the story of a young couple who meet a mysterious man on the way and start a three-way relationship. It was one of the first films to feature group sex.

Don’t Miss: 10 Actresses Who Performed Hot Scenes Like A Pro 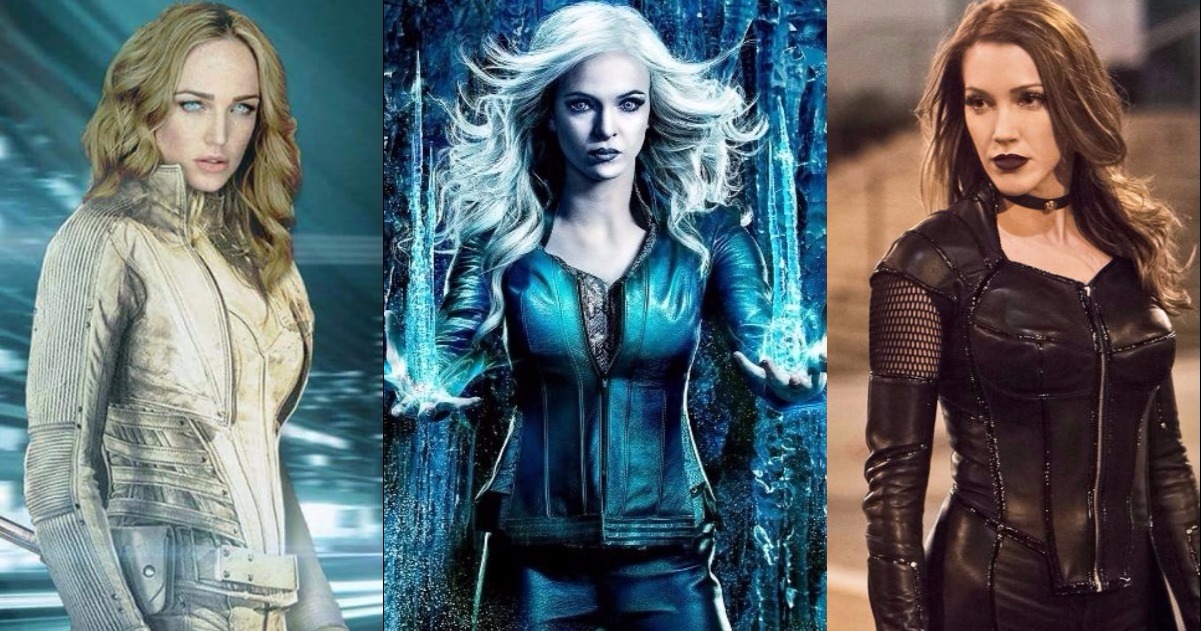 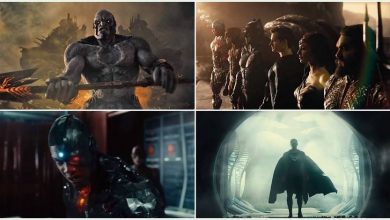 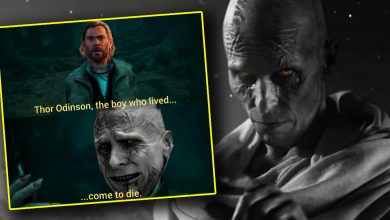