Facebook Twitter LinkedIn Tumblr Pinterest Reddit
Despite adding various layers and dimensions to the story in terms of lighting and framing, Emmanuel Lubezki power to evoke strong human emotions is his greatest asset & how he does it every single time is quite extraordinary in itself. 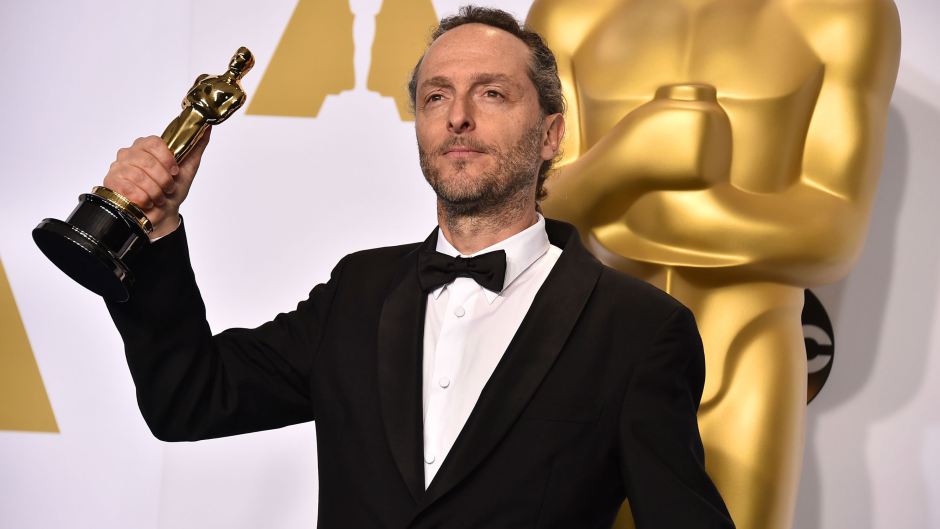 To bring something to the story, the maverick in a cinematographer has to break its shackles in order to woo the audience. The level and demands that a cinematographer has to meet are usually on a whole new different level & you have to do it even if it has to come the hard way. Adding a new layer to the story with not just restricting it to the noticeable beauty is a tough nut to crack and Emmanuel Lubezki cracks it with ease every single time. Emmanuel ‘Chivo’ Lubezki is a force to be reckoned with & if you don’t know him already, you will be a disciple of his by the time you end reading this piece. 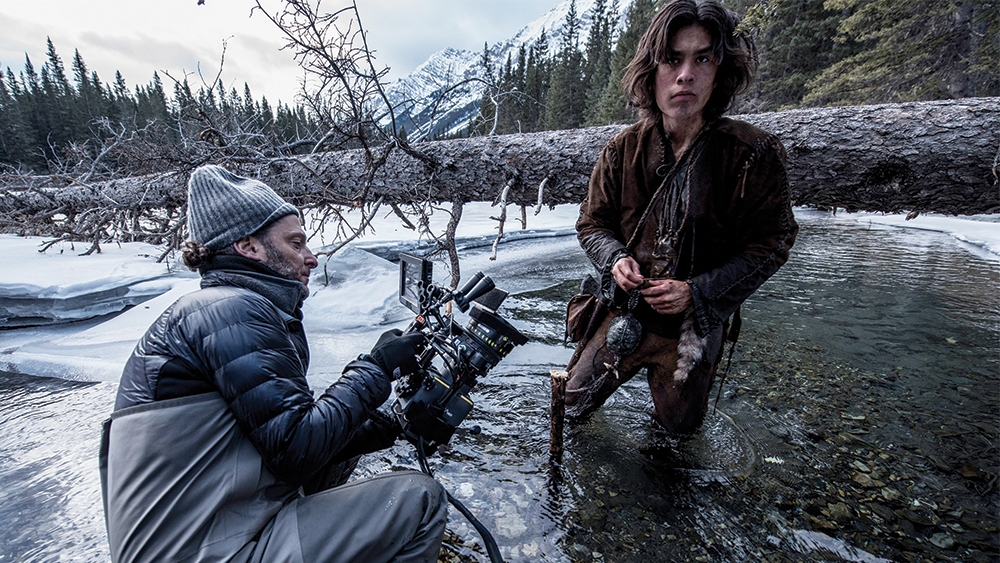 Gravity.. Birdman.. The Revenant… You name it & he will deliver something spectacular every time. Getting 8 Academy Award nominations speaks about his talent & winning it 3 times in a row gives you a little hint of his stature that he holds in the field of cinematography. Lubezki’s art of dazzling with pure natural lights is an absolute joy to watch. In one of his interviews, Lubezki said – “What you don’t want is to repeat a formula over and over or impose a formula to a movie that…when you impose yourself and you impose a formula and you’re not open to explore and to find what is right for the movie, I think you’re doing a disservice to the story and what you’re trying to express.” Lubezki’s love for embracing the idea of exploring various techniques (The Revenant’s locations: Natural Lights) & making the audience hooked into the story is something which stands him out from the rest.
Emmanuel Lubezki has always brought something special in Terrence Malik’s movies. He did a great job in ‘The Tree of Life’ but what he managed to do in Alfonso Cuaron’s ‘Children of Men’ was something else. It paved the way for other cinematographers to try what was never seen until now. While Gravity & Birdman shared a common theme of ‘one-continuous-take’, in ‘The Revenant’ he wanted to use as much natural lighting as he could. When you compare the idea of using less CGI with the locations used in The Revenant, it’s hard to sink in as how he pulled off all those shots. To merely encapsulate what he must have gone through the shooting is enough to give you chills. 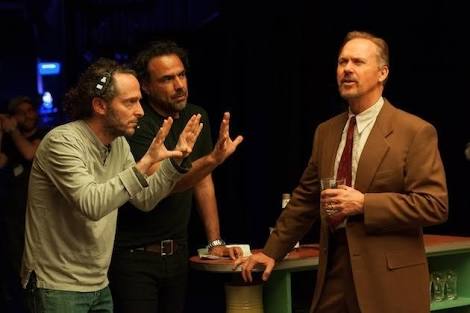 Despite adding various layers and dimensions to the story in terms of lighting & framing, Emmanuel ‘Chivo’ Lubezki’s power to evoke strong human emotions is his greatest asset & how he does it every single time is quite extraordinary in itself. Emmanuel’s nickname of ‘Chivo’ which means goat in Spanish might be given by his friends based on how he looks but the work that he is consistently doing; Lubezki will undoubtedly be cinematography GOAT one day. Greatest of all time.
Don’t Miss: 6 Insane Comic-Book Scenes That We Could See In Avengers Infinity War
Tags
Celebrities Emmanuel Lubezki
Gourav PilaniaJuly 16, 2017
124
Facebook Twitter LinkedIn Tumblr Pinterest Reddit
Share
Facebook Twitter LinkedIn Tumblr Pinterest Reddit VKontakte Odnoklassniki Pocket Share via Email Print