Ed Sheeran, the popular singer, made a guest appearance in Game of Thrones first episode of new season and internet lost its shit without a reason. He is thoroughly mocked and humiliated on social media and it ain’t cool people. Consequently, Ed has quit Twitter after being trolled and roasted by Game of Thrones fans on Twitter. He said once that he doesn’t read his twitter account, but this time he just couldn’t escape the doesn’t care and decided to quit which is almost tragic. 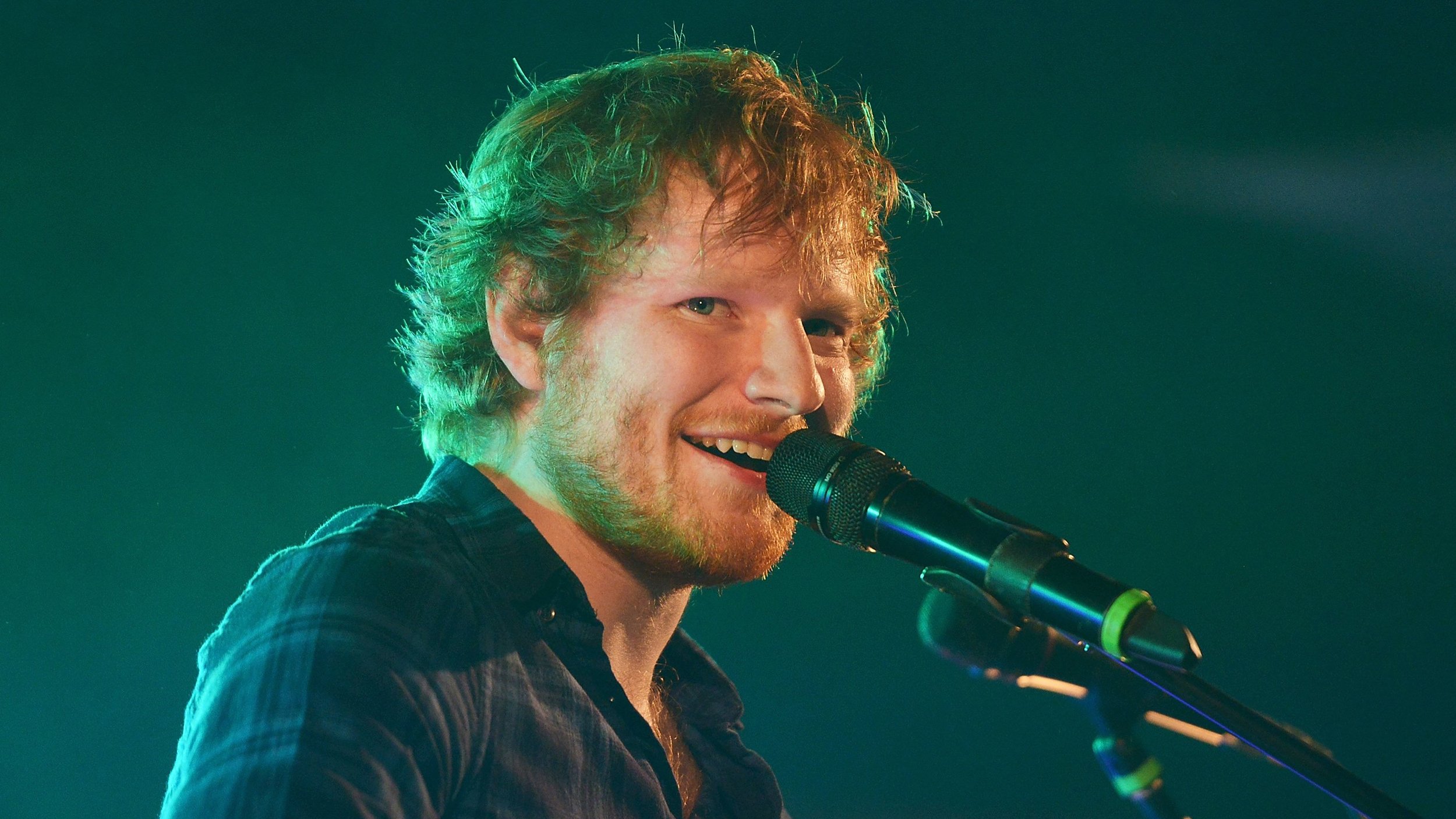 As far as I know Ed is a cool guy who is exceptionally talented at what he does. Some of the tweets are totally unjustified and ridiculously stupid bordering on cyber bullying. Here’s some of them….decide for yourself – Whose side is you on?

I’ve believed in dragons, fire gods, & corpse armies but Ed Sheeran turning to the camera to say “it’s a new one” was a bit much. #GameOfThrones

I’ve had a really shitty last few days…but Ed Sheeran’s cameo in GoT was definitely the worst thing to happen to me.

If you feel the need to have Sheeran cameo in the seventh season, you should probably just end the series.

“Hello it’s me, ed sheeran, and i’m here to remind you none of this is real! It’s just a tv show haha, I’m ed sheeran”.

ED SHEERAN: I’m in love with you-

*1000 swords pierce through him. A dragon tries to eat his remains but spits them out* 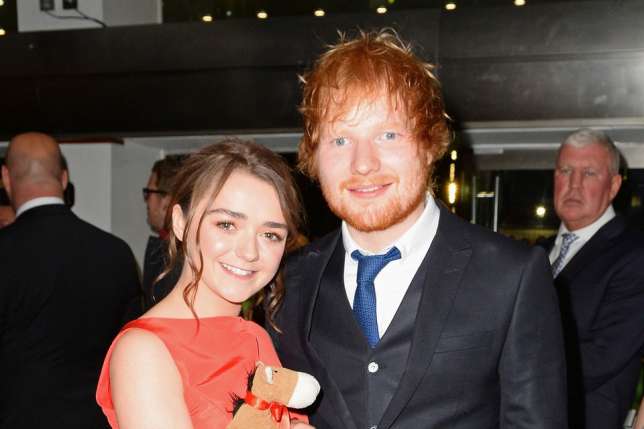 I hope Ed returns to Twitter as his fans need him, perhaps Maisie Williams (who is a big Sheeran fan) would persuade him to do it for all of us. CHEERS! 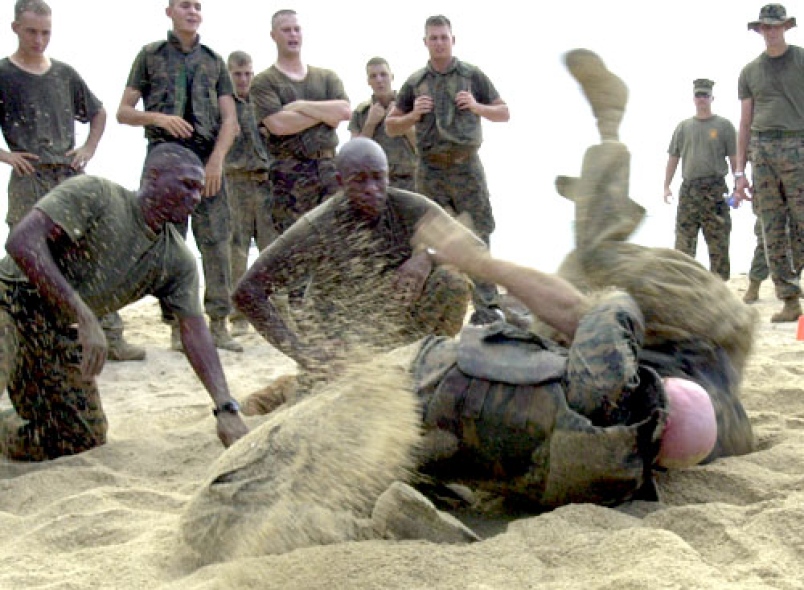