Avengers: Infinity War is the most anticipated upcoming movie and is going to be the culmination of all that has happened in the MCU till now. It is going to bring in almost all the Superheroes that we have seen in the MCU till now, except the TV characters which probably will not be featured in the movie as Marvel is pretty adamant about keeping the Movie and TV divisions separate. 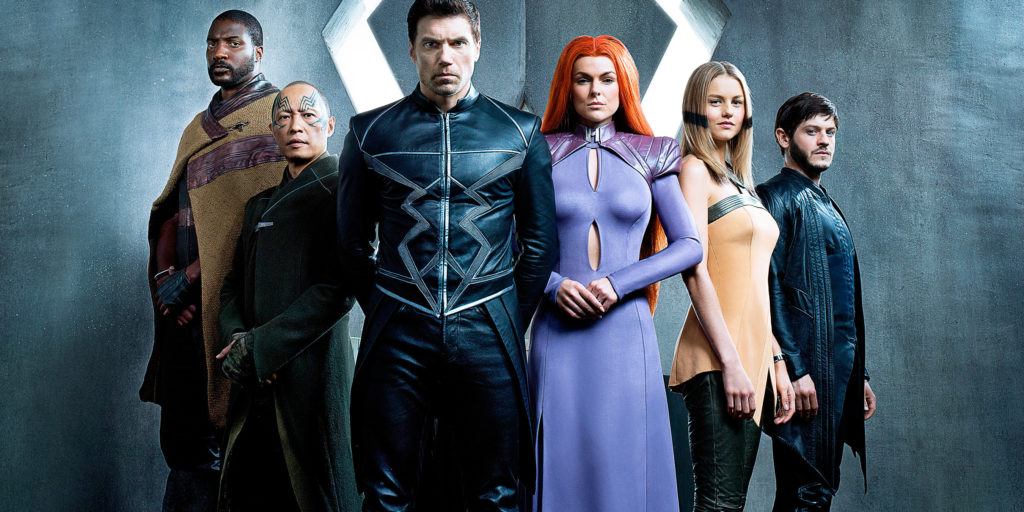 There are still many characters who will be missing the Infinity War even though we want them so badly in the movie.

For example, The Inhumans, as firstly it was going to be a feature length movie, but now it has been converted into a TV series, that makes it less likely for the characters in Infinity War. 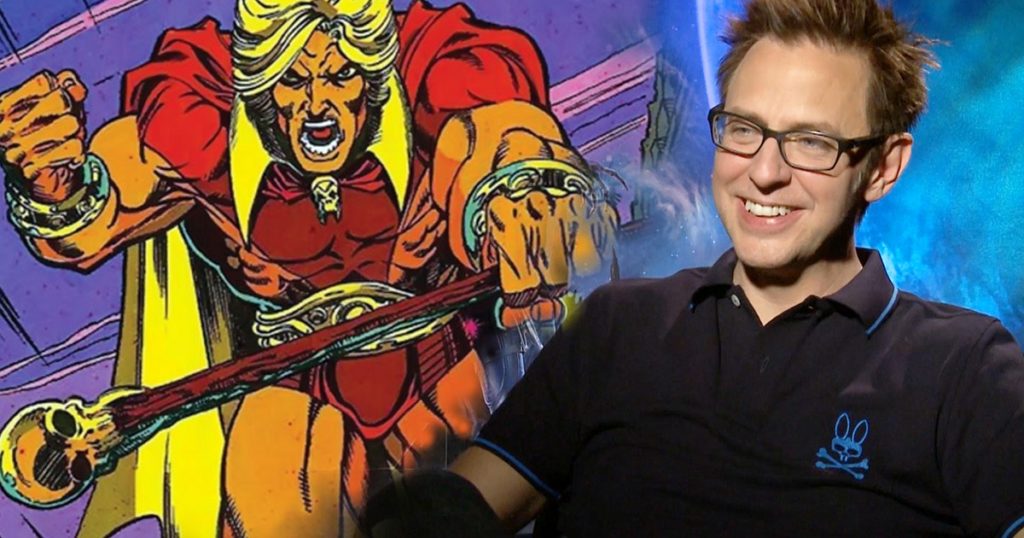 There is definitely no Adam Warlock in Infinity Wars. After that, you’ll have to wait and see.

All the Guardians are going to be featured in the movie and we have had this confirmation from the description of the Infinity War Trailer shown at D23 expo as well. And, Adam Warlock was nowhere to be found in the footage. 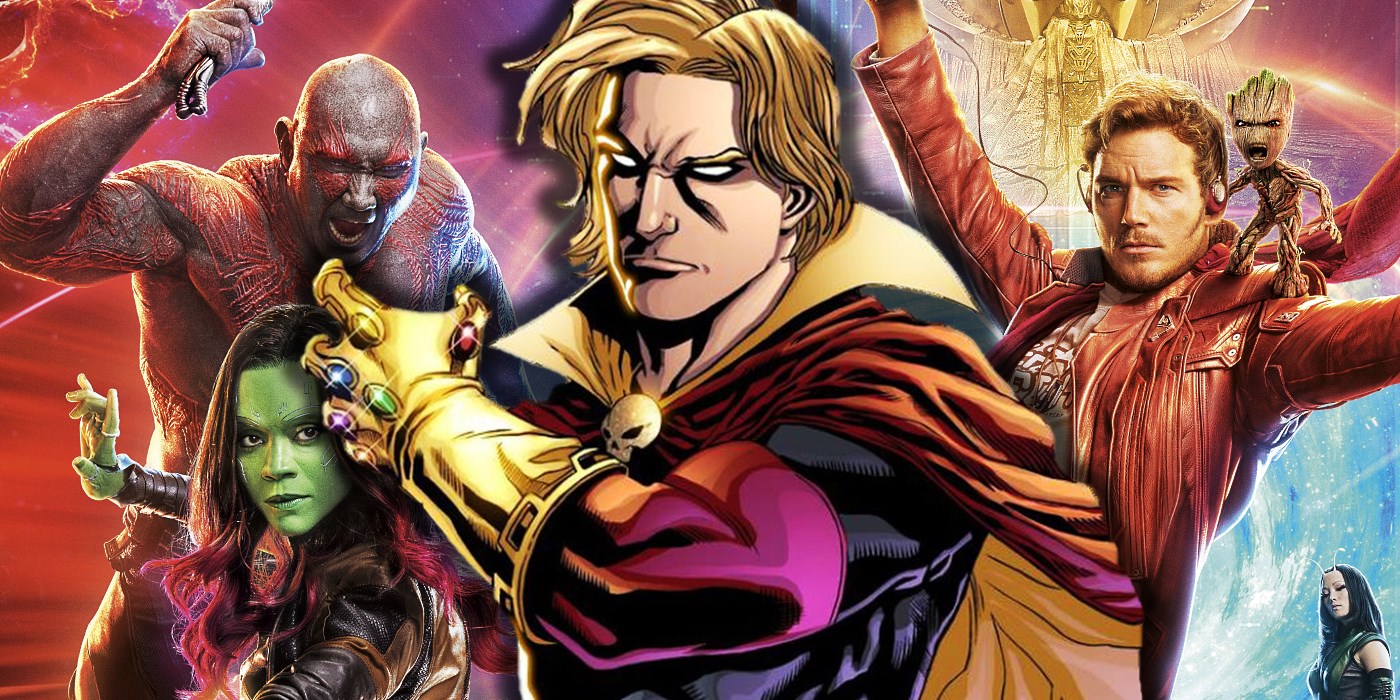 How do you feel about the fact that we will be missing a powerful hero in the battle against Thanos? Tell us in the comments. 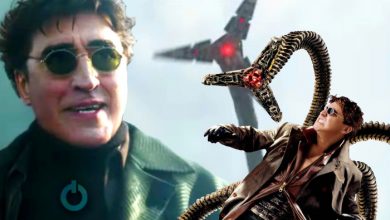 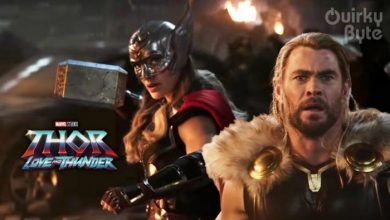 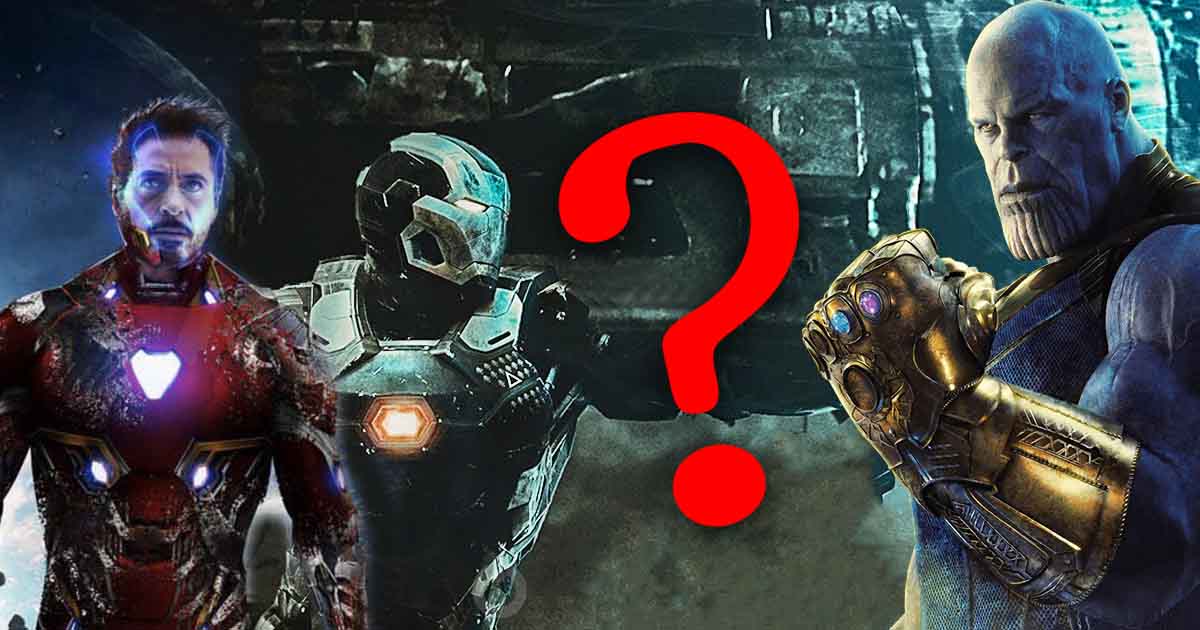