People now actually love Ben Affleck as the Caped Crusader and would want to see him in the role as long as possible. Affleck has created a fandom just like the guys at Marvel have done, Robert Downey Jr., Chris Evans, Scarlett Johansson and others.

A few days ago, a rumor began that Ben Affleck is not going to reprise his role after ‘The Batman’ solo movie which will go into production in 2018 and will be coming to the theatres around July 2019. 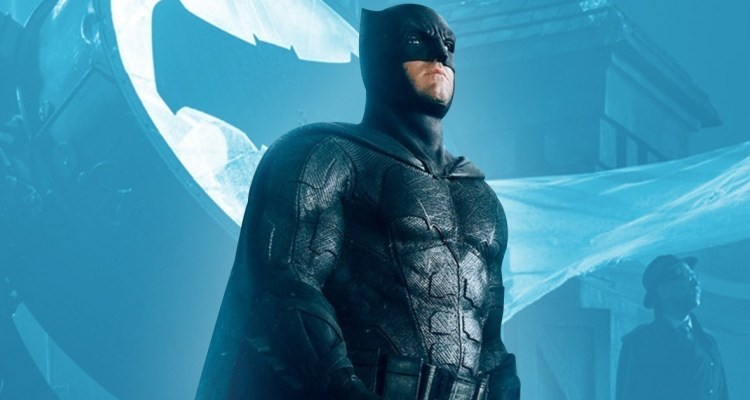 According to a rumor, WB wanted to usher Ben Affleck out and handle it as “Gracefully” as possible. Naturally, they did not want another DC Extended Universe disaster to happen. Well, Affleck’s reaction to this rumor was pretty funny and it shut down the rumor at the same time. Here is what Affleck said as San Diego Comic Con when he was attending the WB panel in Hall H.

“Let me be very clear, I am the luckiest guy in the world, Batman is the coolest fucking part in any universe. I am so thrilled to do it. With Matt Reeves doing it, I would be an ape on the ground for Matt Reeves, nevermind being Batman. It’s incredible.” 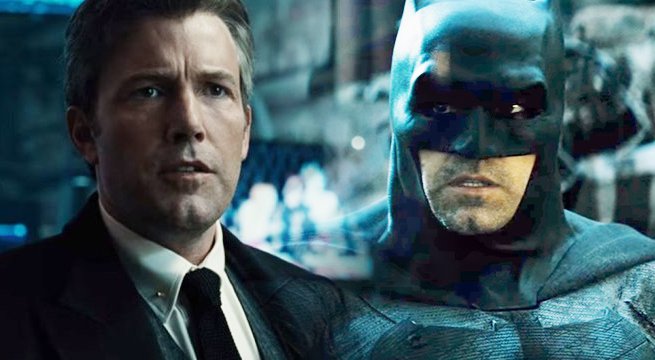 These rumors only began because Ben Affleck had to step down as the Director of ‘The Batman’ and Matt Reeves was hired in his place.

He was starting the project from scratch leaving out what Affleck had already done with the movie, i.e. the incomplete script that he wrote. 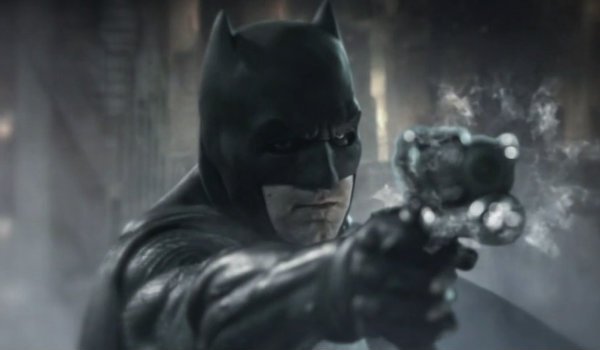 Well now everything is crystal clear and a very happy news has come out for the fans. They are going to get a lot of ‘Batfleck’ in the coming future. Yayy! According to the new reports, Ben Affleck has signed on to appear in Matt Reeves’ ‘The Batman’ trilogy.

Reportedly, Affleck will assume the mantle of the Dark Knight for at least three more films, with the last leading towards a ‘Batman Beyond’ film, which will kick start the next phase of the DCEU.

“Yeah, he [Affleck] is staying on as the Batman. There were contract issues, but everything’s sorted now. He’ll do Reeves’ trilogy which sets up Batman Beyond, which will be the next phase of the DC film universe,” 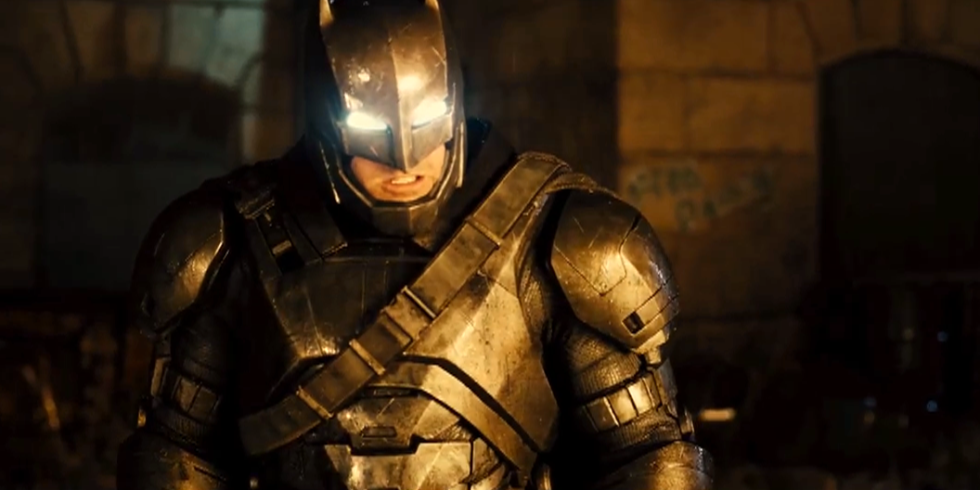 So this means that we are going to get at least 5 more movies with Ben Affleck as Batman, Justice League 1 and 2, and the Batman trilogy.

We know that a Suicide Squad sequel is also under works and Batman could surely pop up in that movie as well, which makes the upcoming Batman movies count come up to 6.

You cannot get a better news being a Batfleck fan, and WB is not just stopping over there, as the report suggests, after the Batfleck Trilogy is done, WB looks to start up a Batman Beyond franchise which will mark the next phase of the DCEU.

Right now everything looks good for the DC fans entirely and for the Batman fans as well. The next movie that Batman is going to appear in is the very anticipated upcoming Justice League. 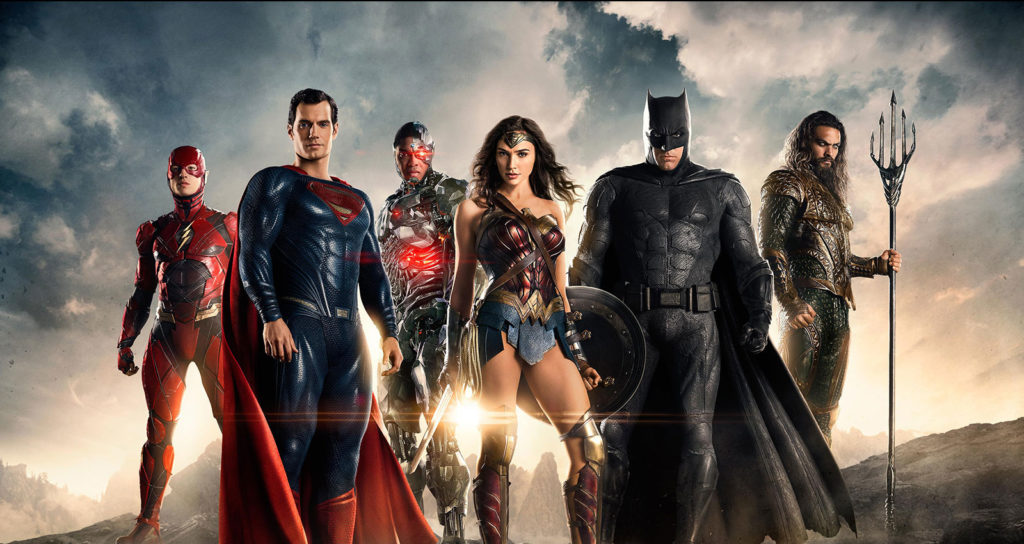 In Justice League, Fueled by his restored faith in humanity and inspired by Superman’s selfless act, Bruce Wayne enlists the help of his newfound ally, Diana Prince, to face an even greater enemy.

Together, Batman and Wonder Woman work quickly to find and recruit a team of metahumans to stand against this newly awakened threat. But despite the formation of this unprecedented league of heroes—Batman, Wonder Woman, Aquaman, Cyborg and The Flash—it may already be too late to save the planet from an assault of catastrophic proportions.

Don’t Miss: 10 Superheroes Who Were Created By Terrible Accidents 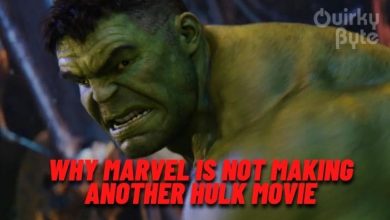