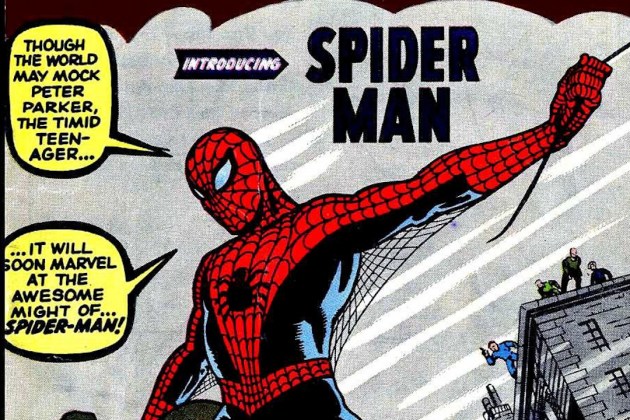 In the 1960s, the Marvel comics were not doing that good, and then came in these two heroes with their first issues. Both Hulk and Spiderman comics were released for the first time in the 1960s and went on to be huge hits for the company. 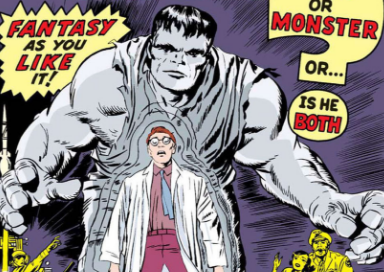 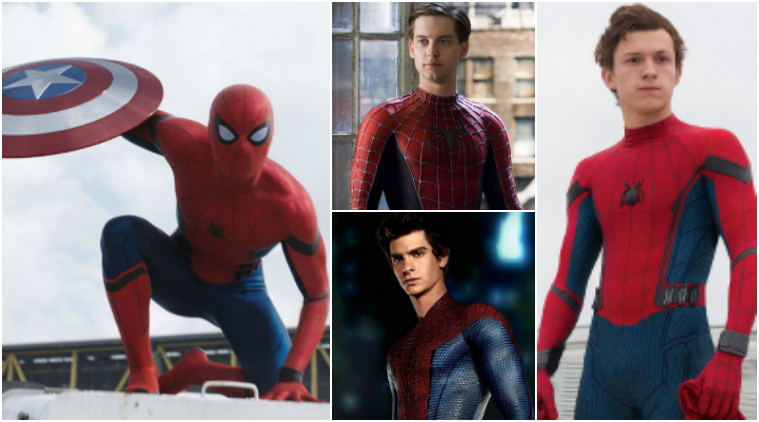 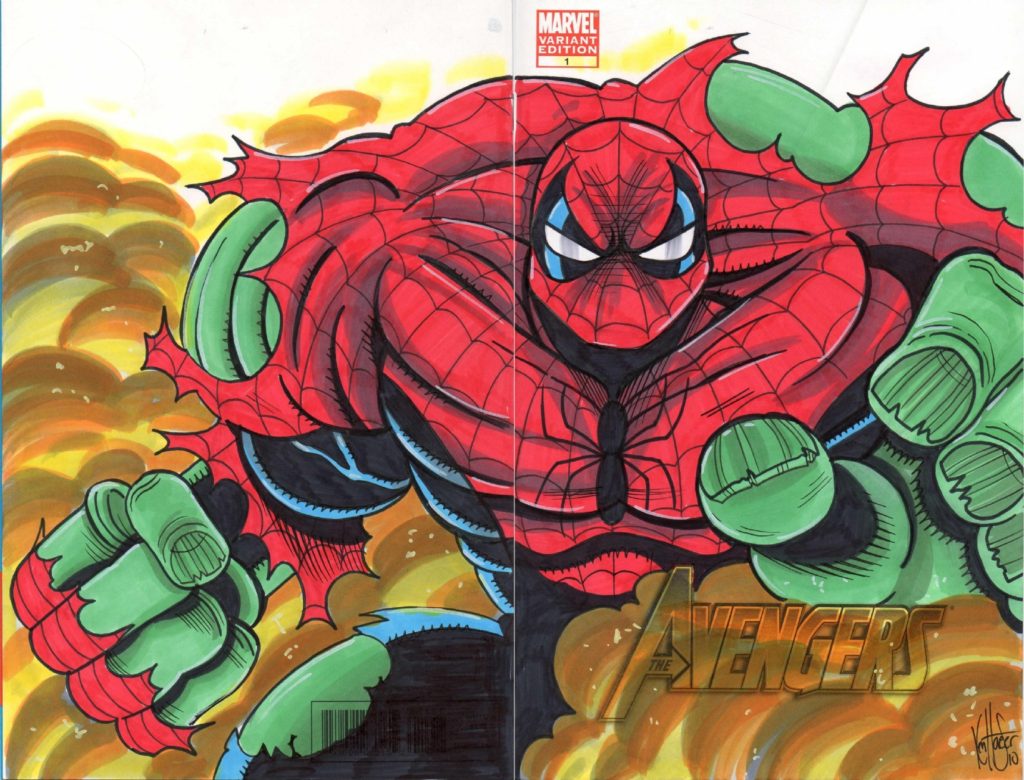 In a comic issue, Spiderman actually had his powers combined with the Hulk as he was zapped by a machine which had Bio-energy from the Hulk. Spiderman then transformed into Hulk and literally said Spider Smash. He then got rid of his Hulk powers, thankfully. 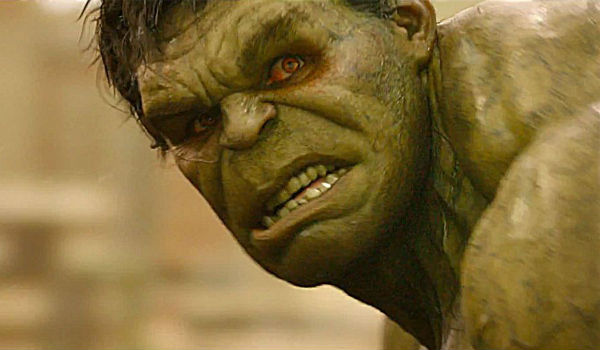 Both Peter Parker and Bruce Banner were made to lose their first love interests – Gwen Stacy and Betty Ross in the comics in order to make them better Superheroes. Both of their lovers’ deaths took a toll on them and drove them on a better path. 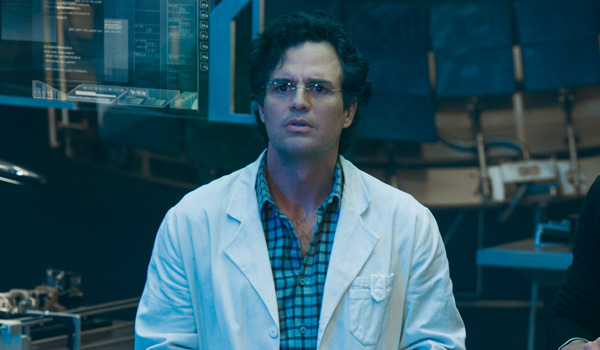 Other than having powers, both Peter and Bruce possess high intellectual abilities. Bruce Banner was named the 4th most intelligent person on the planet and Peter Parker though being a kid, has always been portrayed the smartest of all in every interpretation. 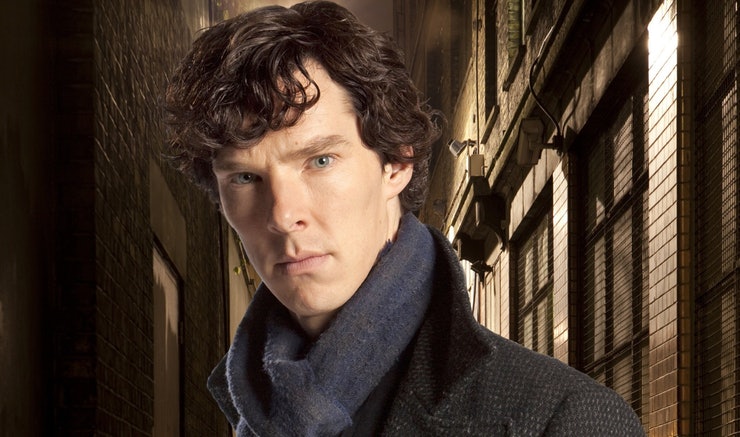 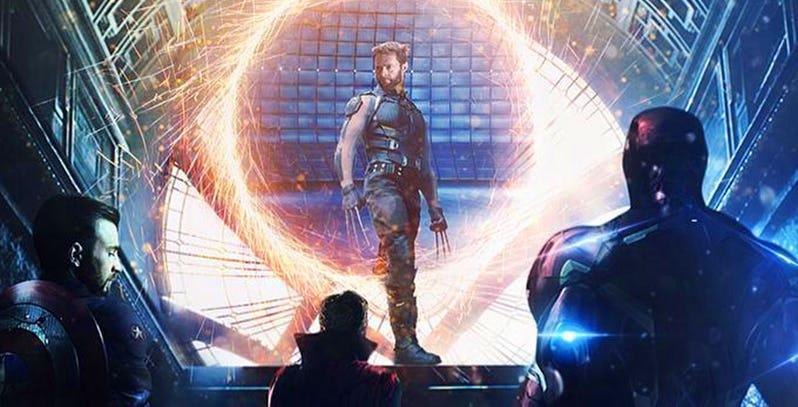