We always dream of riding in big luxury cars, living in big mansions and traveling to amazing places around the world. We admire them for what they do and always wants to have a life like them. Whether they are musicians, actors or models, we idolize them and look for chances to meet them. Generally, celebrities are always happy to chat with their fans and love to be clicked with them, but not all of them are so good to fans.

Kim Kardashian is one of the hottest celebrities in the world and her fans are pretty much aware of her sex tape that made her famous. Well, talking about her interaction with fans, she is selective and avoids taking pictures with her fans.

Justin Bieber is one of the most best-selling musicians in the world, but he is known to be rude to his fans. During a concert in 2015, he walked out of his own concert. Moreover, he didn’t accept a gift from his fan and threw it out of his car. 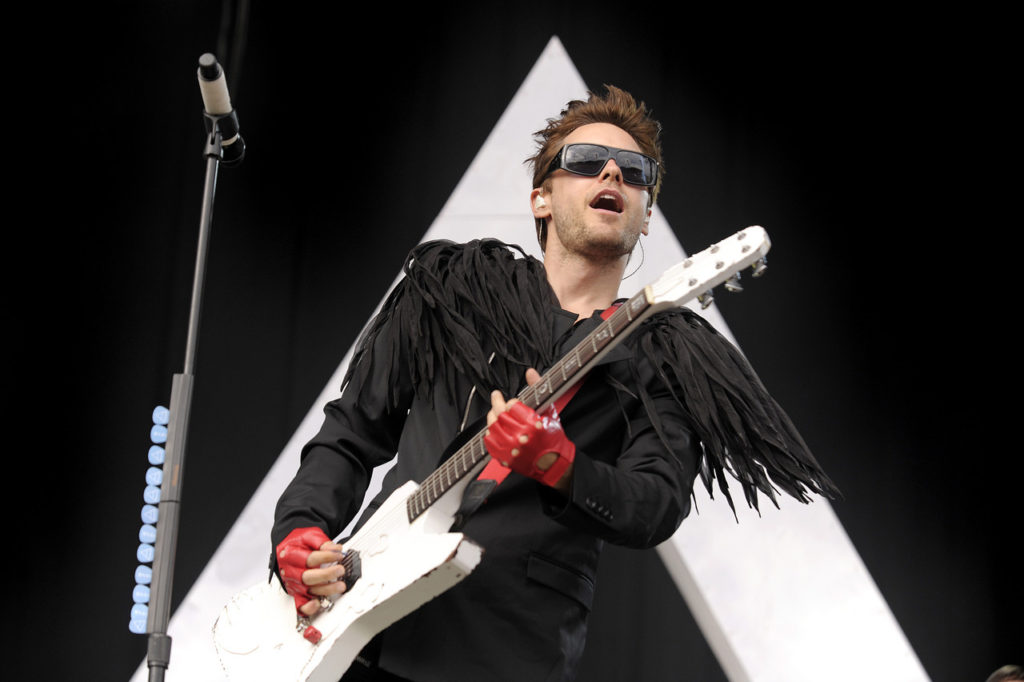 The frontman of 30 Seconds To Mars, Jared Leto showed a middle finger to his fan during a concert, just because one of his fans didn’t sign to his song. Really?

Ariana Grande is nasty and kind of mean to her fans. One of the insiders told that after a greet-and-meet with his fans, she wanted her fans to die. Who does that? This is the most terrible thing to say to fans.

Cameron Diaz is reluctant to click pictures with her fans and refuses to give an autograph to her fans. That’s rude. While promoting her movie, Sex Tape, she said if she signed an autograph to one, she would have to give it to all.

Scarlett Johansson is one of the highest paid actresses in the world, but it seems like she ignores her fans. One of the Reddit users had the same experience, who was waiting for to get off backstage. Ultimately, she ignored all her fans.

Earlier, Britney Spears was always grateful to her fans, but for a long time, she refused to take pictures with her fans. Some of her fans think that she does not deserve fame.

Check Out: 5 Reasons Why Men Would Not Like To Date Jennifer Aniston