Wolverine is probably the most popular Superhero now, thanks to Hugh Jackman. We all have loved Logan no matter how the movies portraying him are. But there are some things about the character that the fans and Marvel wish did not happen. Here is a list

He was supposed to be Shorter 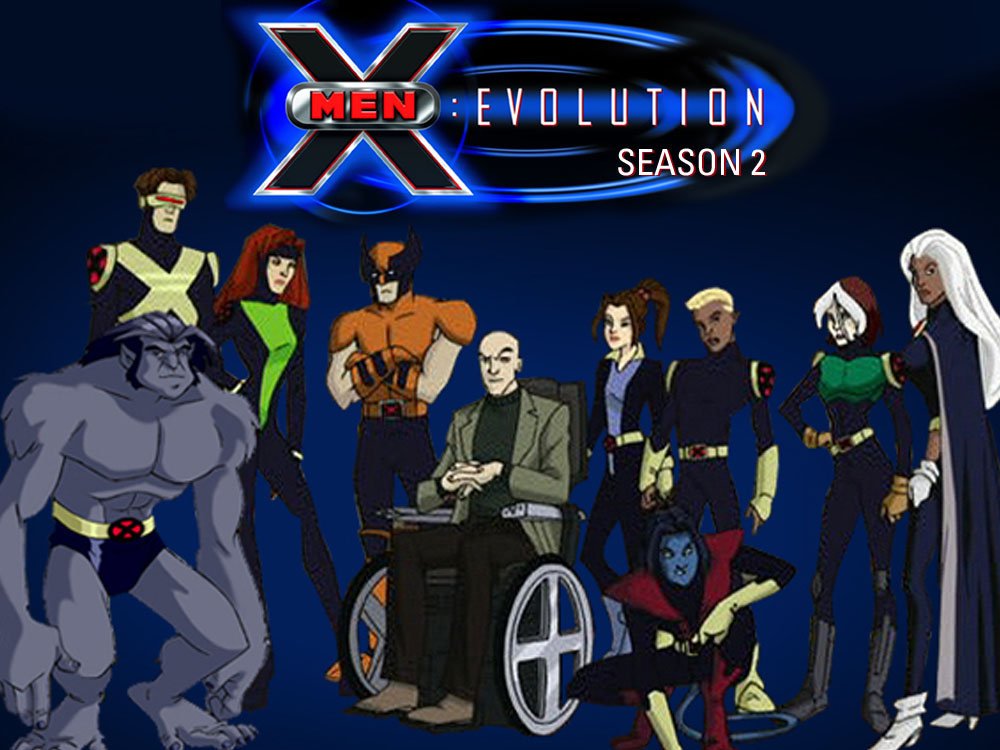 Since Hugh Jackman has been cast as the clawed mutant, we all have become used to a taller Wolverine, but originally, if we read the comics or watch any old animated X-Men TV series, we will find Logan to be shorter in each edition.

He drowned his son Daken

Throughout Wolverine’s whole timeline, he has had many sons and this case is about his son Akihiro, Aka Daken. Their father-son relationship was always very complicated as the two kept quarreling with each other every time. Once, things became very intense as Daken tried to drown Wolverine, but he escapes and does the same to Daken which was very depressing.

His Real Name is Not Logan 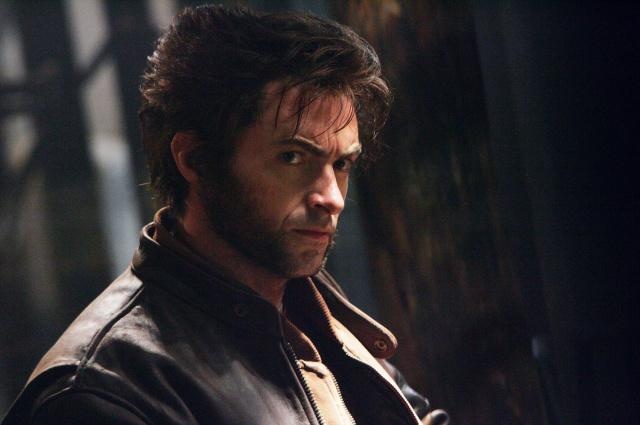 Logan is actually the name that Wolverine assumed to have after his memory loss during the Weapon X program. His name after birth was actually James Howlett, which most people are still unknown of after having seen it in X-Men Origins Wolverine and Logan. 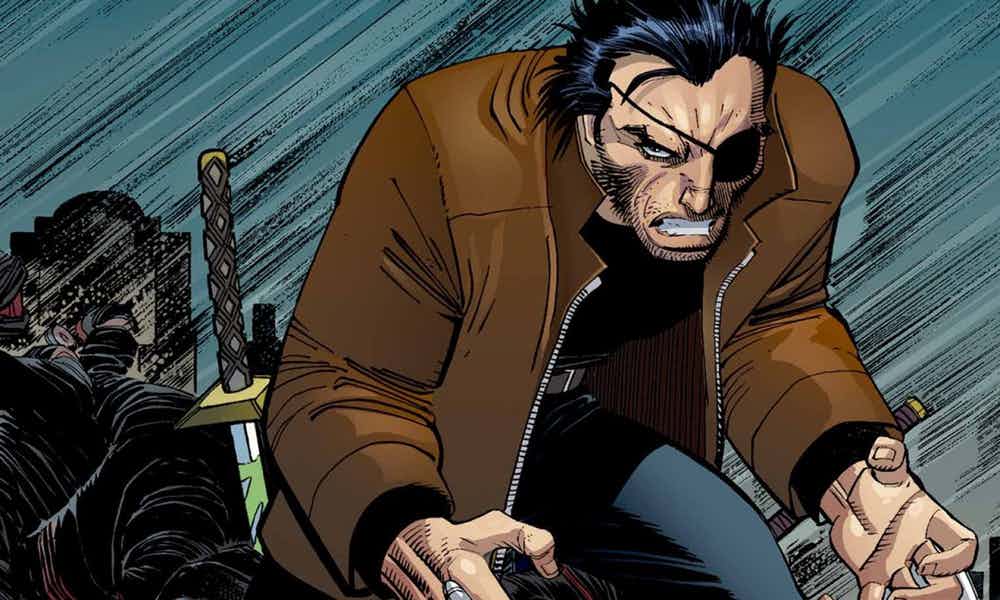 This fact is known to the die-hard Wolverine fans only as there was a time during one of the comic series, that Logan used to wear an eye patch, just like Nick Fury. However, it was very uncool and people hated it a lot.

He died before ‘Logan’ 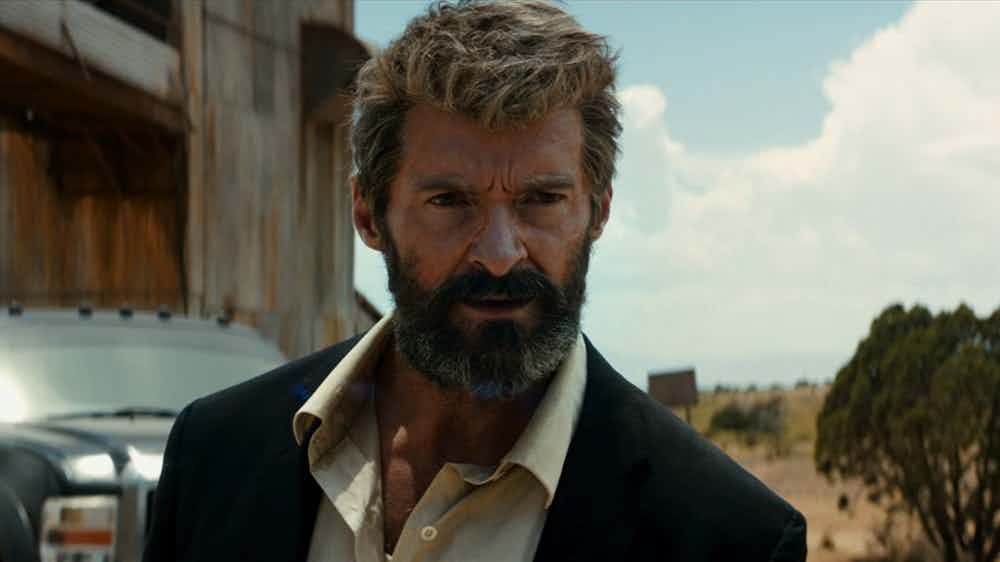 Hugh Jackman’s final appearance as Wolverine was on March 3rd, 2017. Many fans obviously assumed that Logan would die in this film. But, in Death of Wolverine #4, released in December 2014, Logan hunts down and kills the head of the Weapon X program but not before being submerged and completely coated in adamantium. That is when Logan died in the comics. 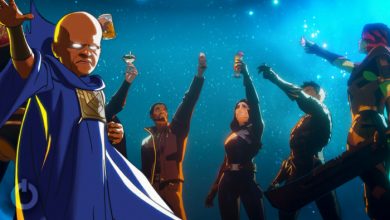 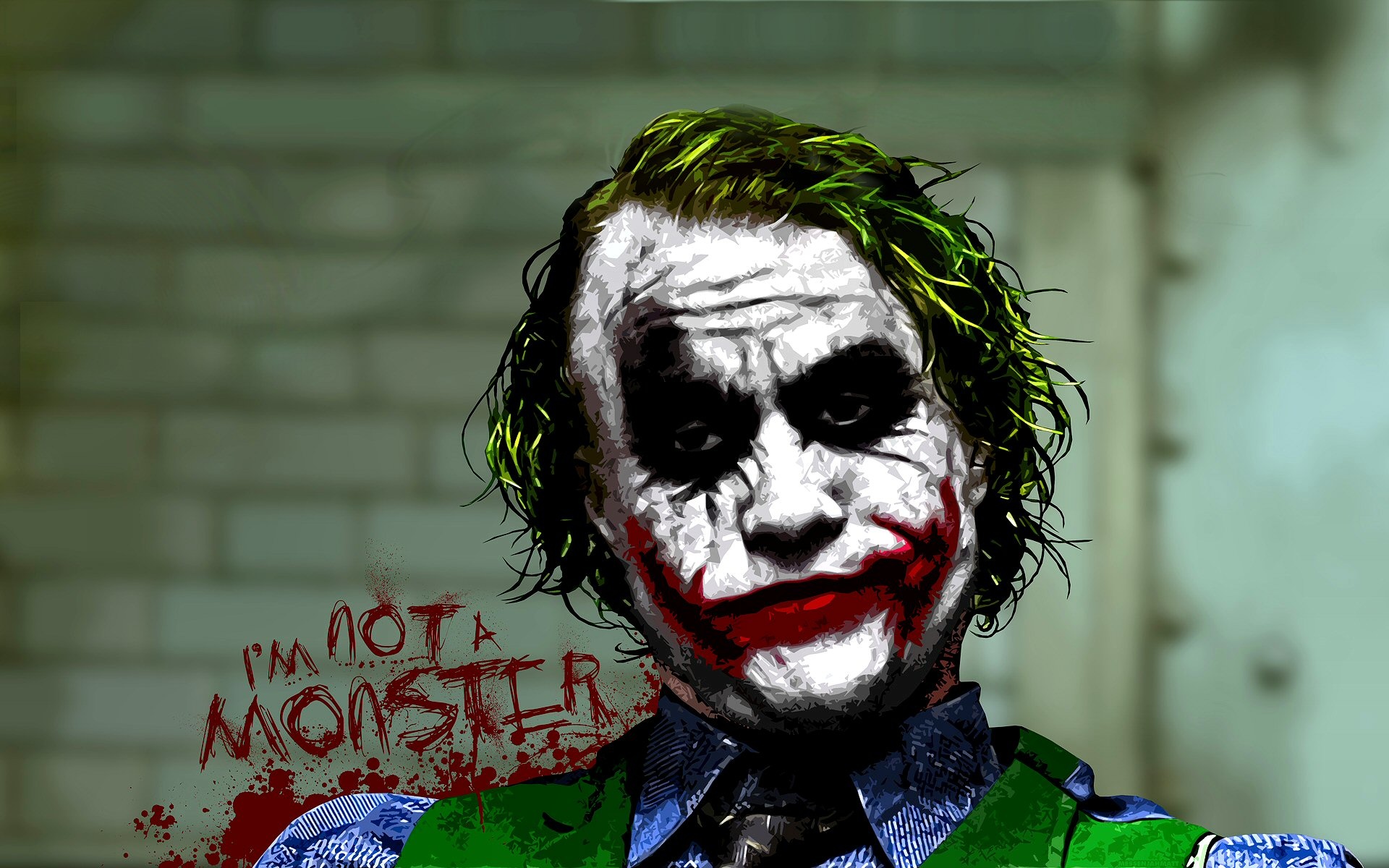 5 Things That We Always Get Wrong About Joker 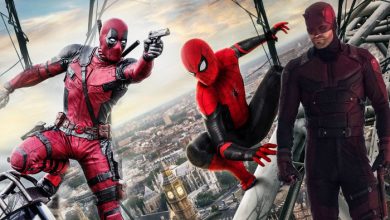