The DC multiverse in the comics is quite complex. It is so by design and it is meant for a fan with a more nuanced taste in stories. Hence, it becomes the perfect place for people who like to solve cryptic puzzles. Take Joker, for example, this villain has been a fan favourite for ages but no one even knows his real name. In fact, Joker’s original identity’s obscurity is what makes him so unpredictable and dangerous. No one seems to be able to fit him in a profile or determine what this man will do, no one even knows his real name. Well, almost no one. What if I were to tell you that there is a prophecy that Joker will reclaim his son? 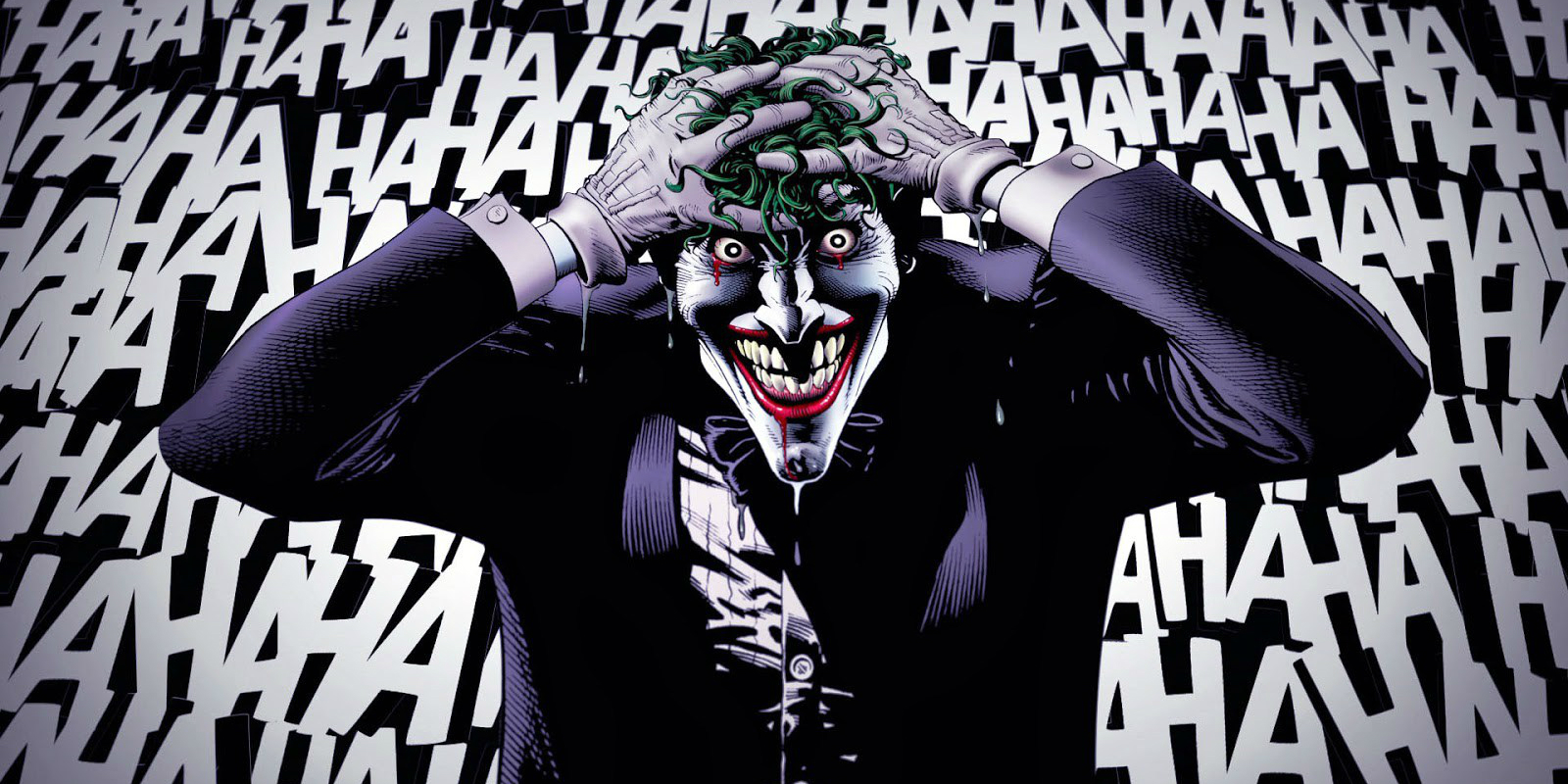 Would you believe me? Could you believe me? Joker is a deranged character who has had many origin stories over the years. The most reliable of these is considered to be ‘The Killing Joke’ where Joker was revealed to be a failed comedian who got involved with some shady people trying to pull off a heist. During this heist, Joker came face to face with The Batman and ended up falling into a vat of chemicals. This accident gave him white skin and was the last time he had his mental marbles in a bag. Joker kind of lost it after this incident and embraced the chaos of radical nihilism. Heath Ledger’s rendition of the character comes hauntingly close to Alan Moore’s version in The Killing Joke.

Joker Will Reclaim His Son 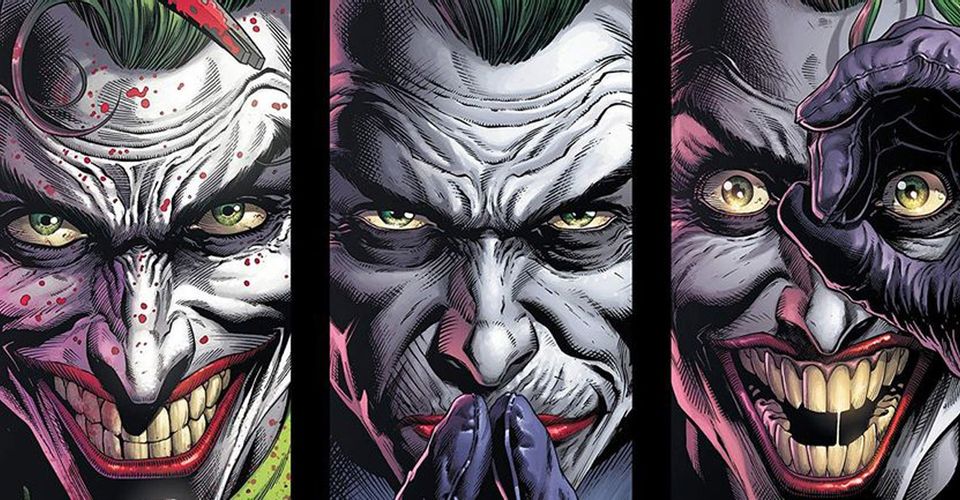 However, things become more complex in the recent years of comics when it was revealed in Geoff Johns Batman run that there are actually three different criminals by the name of Joker. All of these have been tapping in and out over the years and still acting as the crown prince of crime, but cohesively. This story ended with the climactic revelation that Batman had always known the true name of Joker but chose to keep it secret so that Joker’s old wife would not be found out. You see, Batman revealed to Alfred at the end of that story that Joker’s wife was pregnant at the time she entered witness protection and her death was faked by the authorities.

So this means that Joker could have a son or a daughter that even does not know about. Batman’s idea of keeping the family secret was to ensure that this never happened. Now, in Flashpoint Beyond #0 the Time Masters have left a chalkboard with some scribbles on it. These are being investigated by Batman and you can see the following message on it, “Beware: He’ll find his son. Do not interfere.” We think that this refers to the Joker and his possible son. 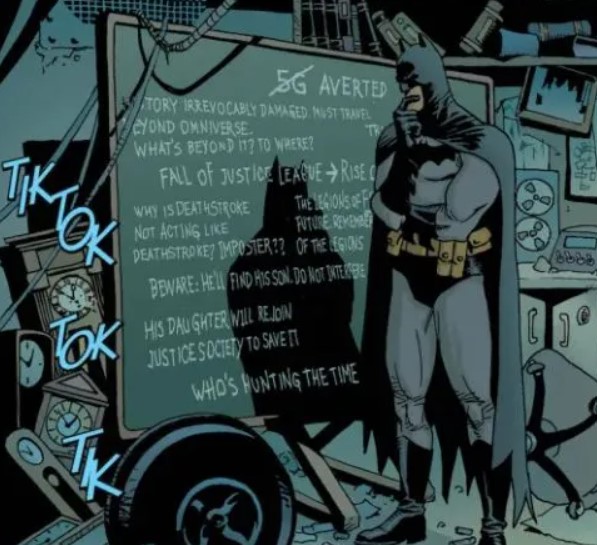 Of course, it is mere speculation at this time, but it is expected that Batman will become a part of something major in the DC universe. But what relevance does Joker’s son have with the entire DC multiverse? Is there some cosmic connection that is being alluded to in this threatening message? Maybe the act of Joker finding out that he still has a family will be enough to trigger another psychotic episode, the likes of which have never been seen before. 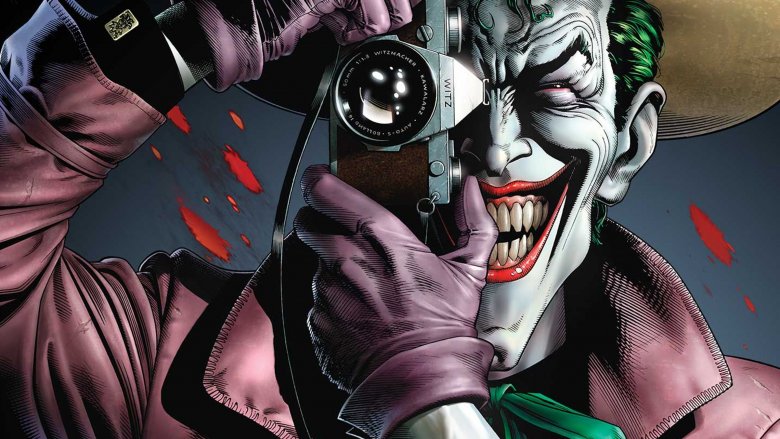 It is also possible that the act of intervention itself will be the trigger point of chaos. Joker is an unpredictable individual. He is a pain in the ass for the heroes when he is not pissed off, so imagine what the man will do when he’s actually angry and not just having fun. Again, it is not yet known what events are alluded to in the chalkboard of the Time Masters. But it cannot be anything good if it involves the Joker and his long-lost family. 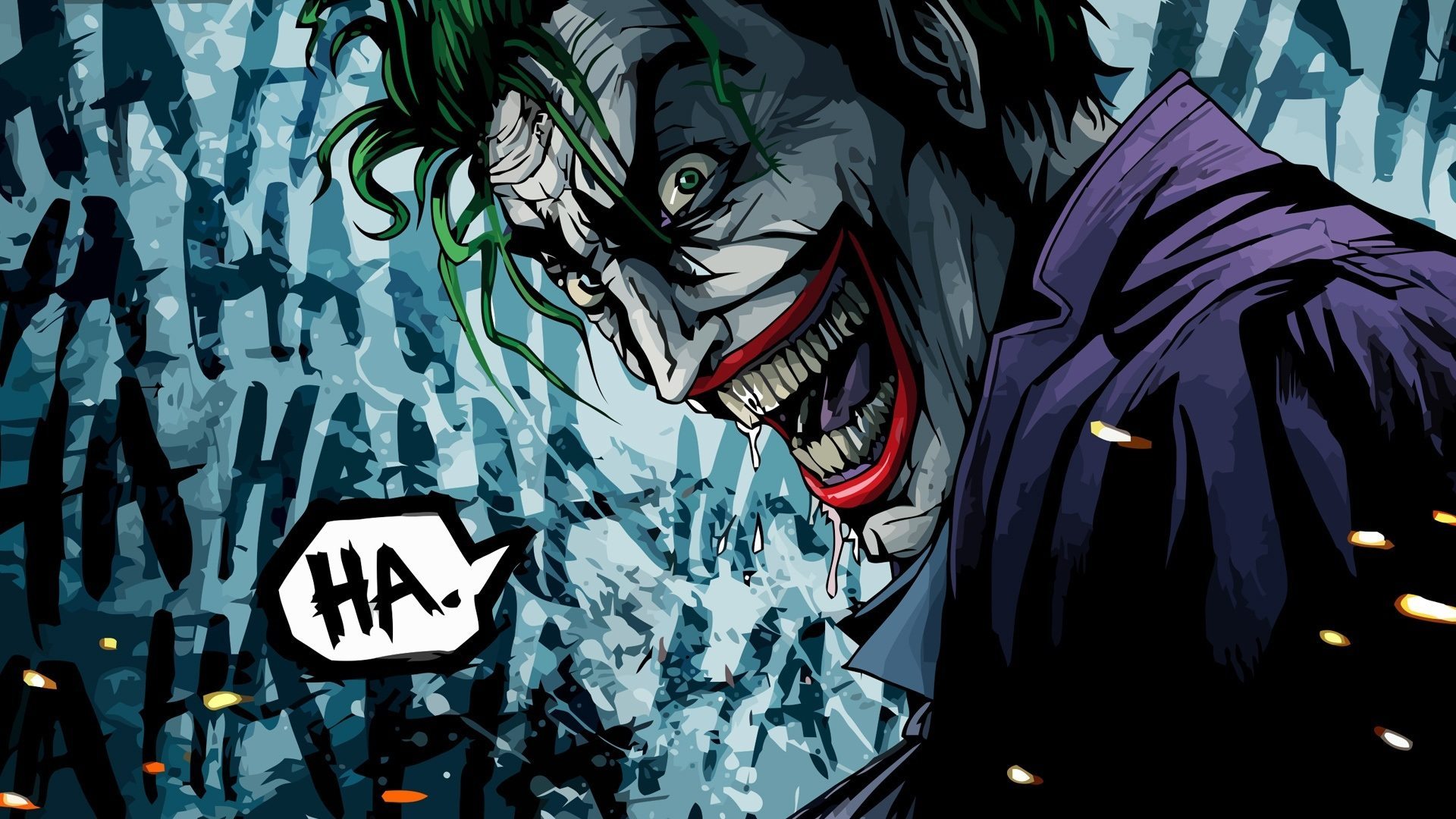 The thing is that we still don’t know if it does or not. You cannot know what will go down when it comes to cosmic entities and their whims and fancies. It could be something as simple as a new apocalypse device or something as complex as a soft reboot.

Joker will reclaim his son, what are your thoughts on it? let us know about it down in the comments and keep watching this space for everything Marvel, DC, and Hollywood. Excelsior!!! 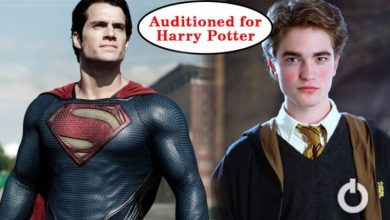 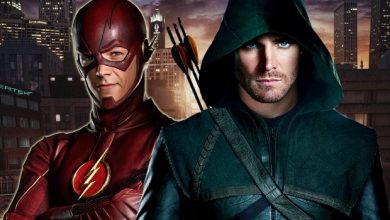 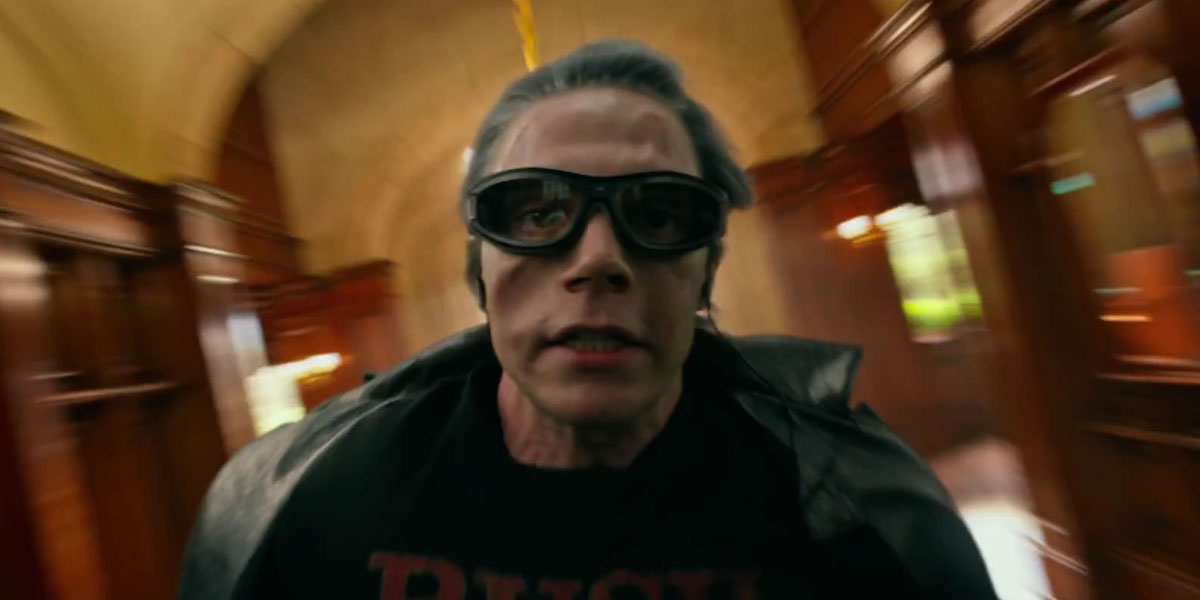 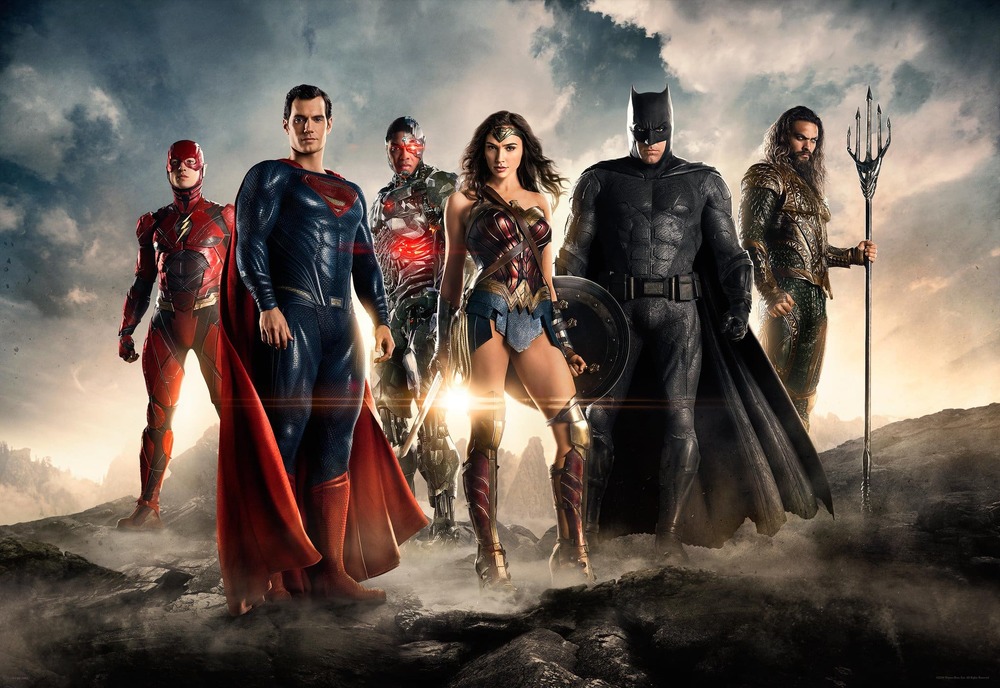