Robert Downey Jr is the most admirable and a recognizable face in the MCU. He renegotiated his contracts to include Avengers sequels, co-starring in Civil War movie and a special appearance in Spiderman: Homecoming in exchange for a truckload of money. Whatever he says, shares or does has a huge impact on Marvel movies. 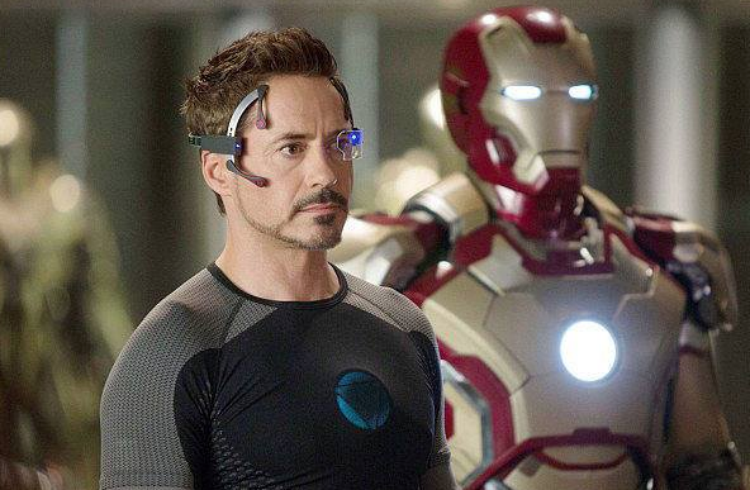 The details about Avengers: Infinity War are slowly and steadily coming out but Robert Downey may have revealed a major spoiler regarding Iron Man’s suit. The story will pick up the pieces left by Guardians of the Galaxy Vol. 2 and most of the battle scenes will be shot in space.

The Avengers will unite with the Guardians to save the universe from the wrath of the mad titan. It’s pretty obvious that Iron Man armor will need a major upgrade as his suits don’t operate in space (we saw that in The Avengers when he was carrying nuclear missile on his shoulders). 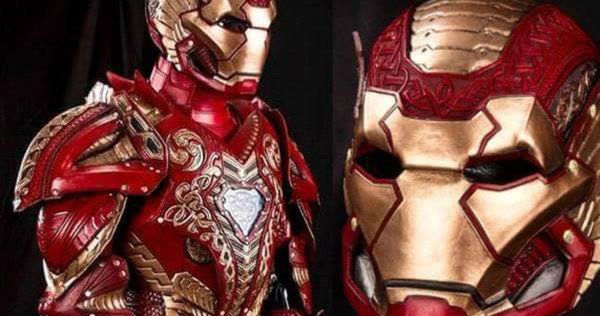 Robert Downey Jr. on his official Facebook page may have teased an enhanced Iron man suit embedded with Asgardian armor. Clearly, he would need something more than a standard suit to fight Thanos in space. It’s not an official concept art but Downey isn’t kidding around, the caption under the photo reads “nobody does armor like Agar.” It is pure speculation as of now.

Over the years, the suit has had major upgrades in terms of technology. In comics, Tony Stark was given the power to forge weapons using Asgardian resources. He devoted himself to learn about Uru, forged 8 weapons from the materials and infused his Extremis armor with the divine will of Odin, which is the same stuff used to make Thor’s hammer Mjolnir. It is also possible that all this is just a bit of trolling on the mighty fan base as the movie is still one year away from release. CHEERS!