Wonder Woman has changed the trend for the modern comic book movie landscape. It is the first big-budget film in the DC Extended Universe with a female lead and a female director, and people seem to be loving it. Here is a list of the 5 female superheroes that we’d like to see in the DCEU further.

Mera is Aquaman’s wife, a cool and elegant queen with a severe anger problem. Mera was royalty in a watery otherworld called Xebel, which has been a great kingdom. She left home to go find Aquaman – either to seek help in regaining her stolen kingdom or to seek vengeance on him as the king of Atlantis for forgetting about the people of Xebel. They fell in love and got married after which Mera and Aquaman had a son called Aquababy, but their happiness was short-lived. Aquababy was kidnapped and killed, which divided husband and wife, filling Mera with an unhinged rage that would continue to have an impact on her character for years to come. 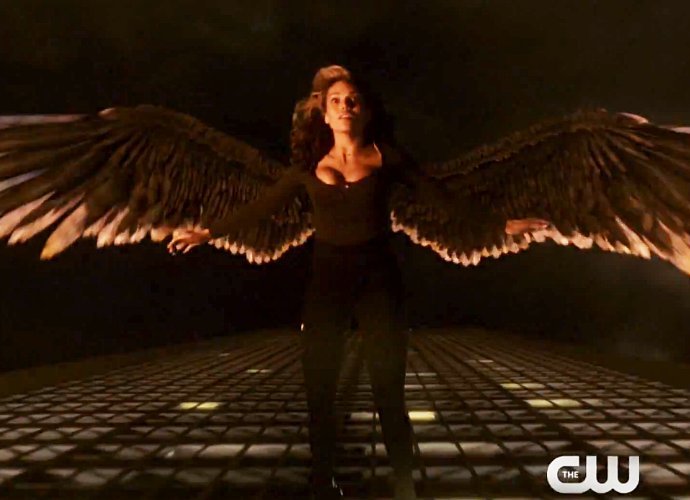 Though many women have had the title, Barbara Gordon has come to be considered Batgirl by many people. She is the daughter of Gotham Police Commissioner James Gordon. In her real life, Barbara had a doctorate in library science and worked as the head of the Gotham Library. Barbara is also in one of the most provocative stories in comics, Alan Moore’s Batman: The Killing Joke. In the graphic novel, Barbara is shot in the spine by the Joker and paralyzed, and she remained in a wheelchair for many years, giving up her Batgirl identity in favor of a new one, Oracle. 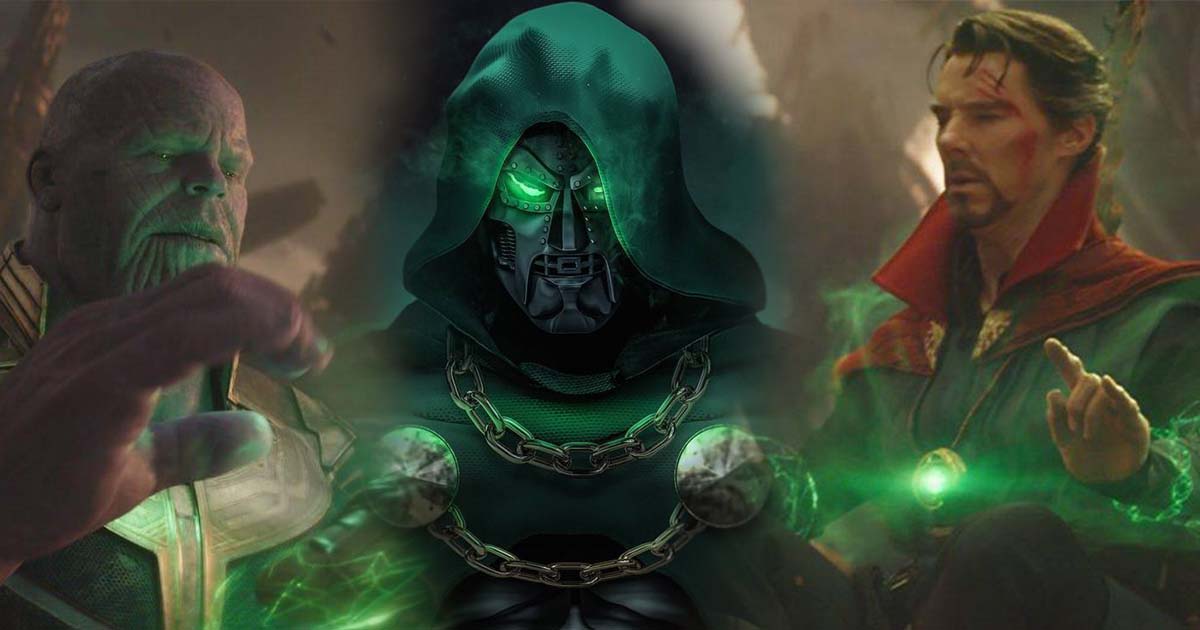