The story of Logan was set up in 2029 which is way past 2024, the year mentioned in the epilogue scene of X-Men: Days of Future Past. In this way, it was fairly disconnected from the X-Men universe, but there were easter eggs in the movie which connects it with the X-Men franchise. 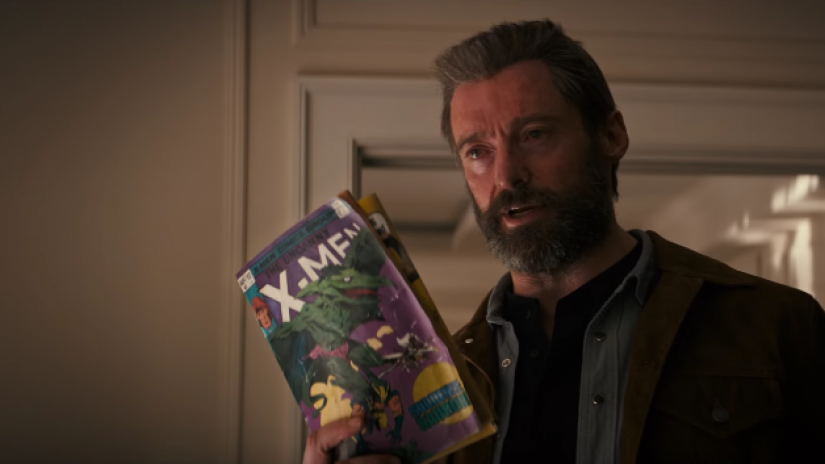 The fact that Logan kept a metal bullet made of adamantium, which is the only weapon that can kill him. It played a significant role in X-Men: Origins where he was shot by an adamantium bullet which erased his memory of life.

The cyborg supervillain Donald Pierce (the name is taken directly from X-Men comics) who is running a unit of criminal cyborgs hell-bent on mutant’s blood. His business card revealed that he works for a company called Transigen. Further, Donald Pierce appeared as a high-ranking member of Hellfire Club of Emma Frost and Sebastian Shaw (the villains of X-Men: First Class). Prof. Charles Xavier mentioned to Logan there is a meet-up planned at the Statue of Liberty, Logan replied it was a long time ago. This is a reference to the original movie when Logan experienced a victory with friends by his side. 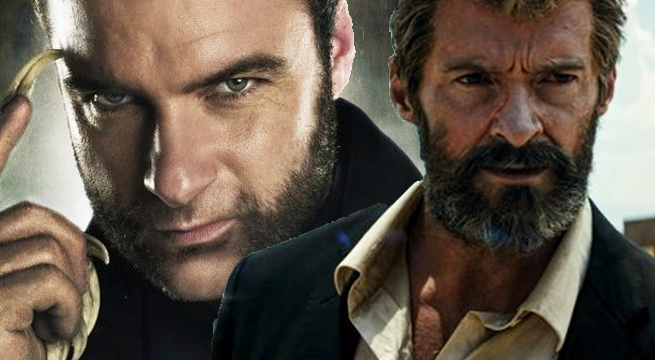 Ahead of Logan’s DVD and Blu-ray release, several deleted scenes have surfaced including one with Sabretooth. A child mutant Bobby goes to Logan after he escaped from Xander Rice’s facility, he asked if Victor Creed was real. He points out that Logan is a good person despite the bloody past, a constant narrative in the movie. Actually, Sabretooth was supposed to be in the movie but the scene was cut as it didn’t have any direct relevance to Logan-Laura plot.

But it would have been highly rewarding had Liev Schrieber been included in the cast of Logan. Both Sabretooth and Wolverine were victims of super-soldier program “Weapon X”, but Sabretooth saw Wolverine as a competitor. On one hand, Wolverine attempts to control savage superhuman mutant qualities, on the other hand, Sabretooth embraces it. He played an adversary to Wolverine in both X-Men and X-Men: Origins. In the movie, we saw berserker rage of Wolverine i.e a mental state when he turns absolutely crazy, goes on a rampage, without thinking about the moral consequences of the act. The chemistry between them would have been epic onscreen. 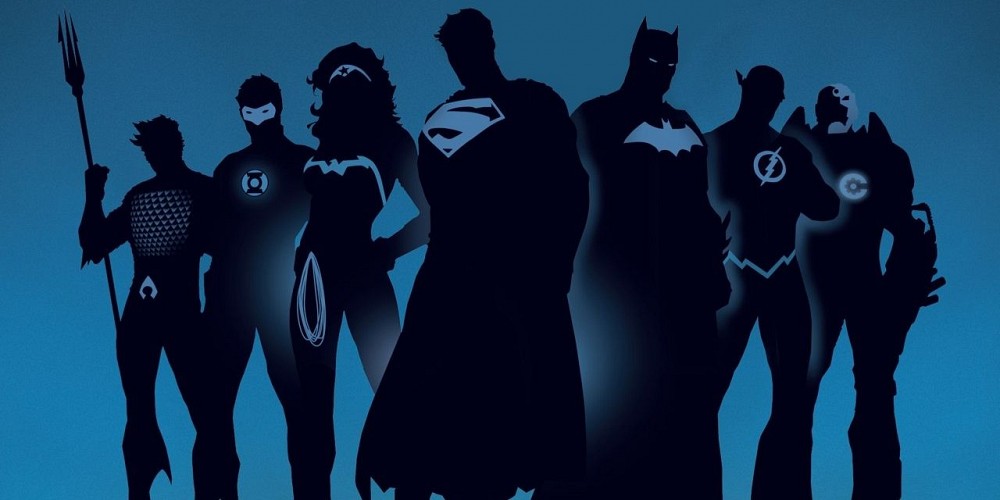 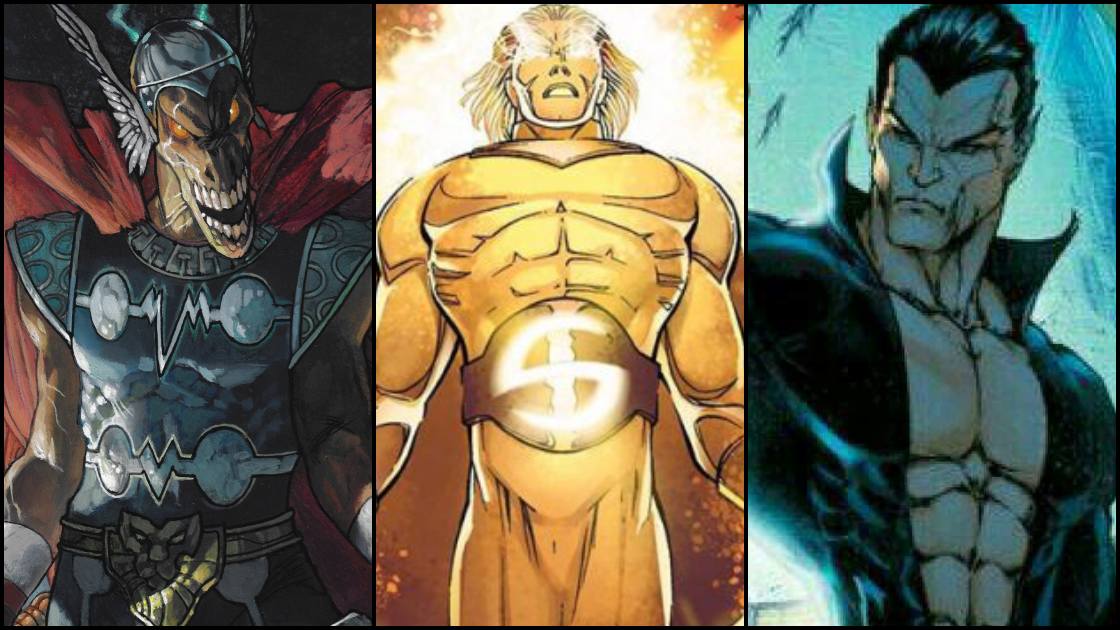 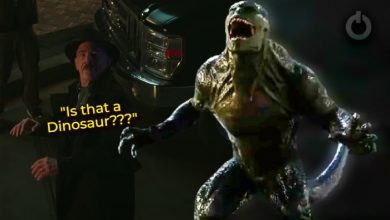 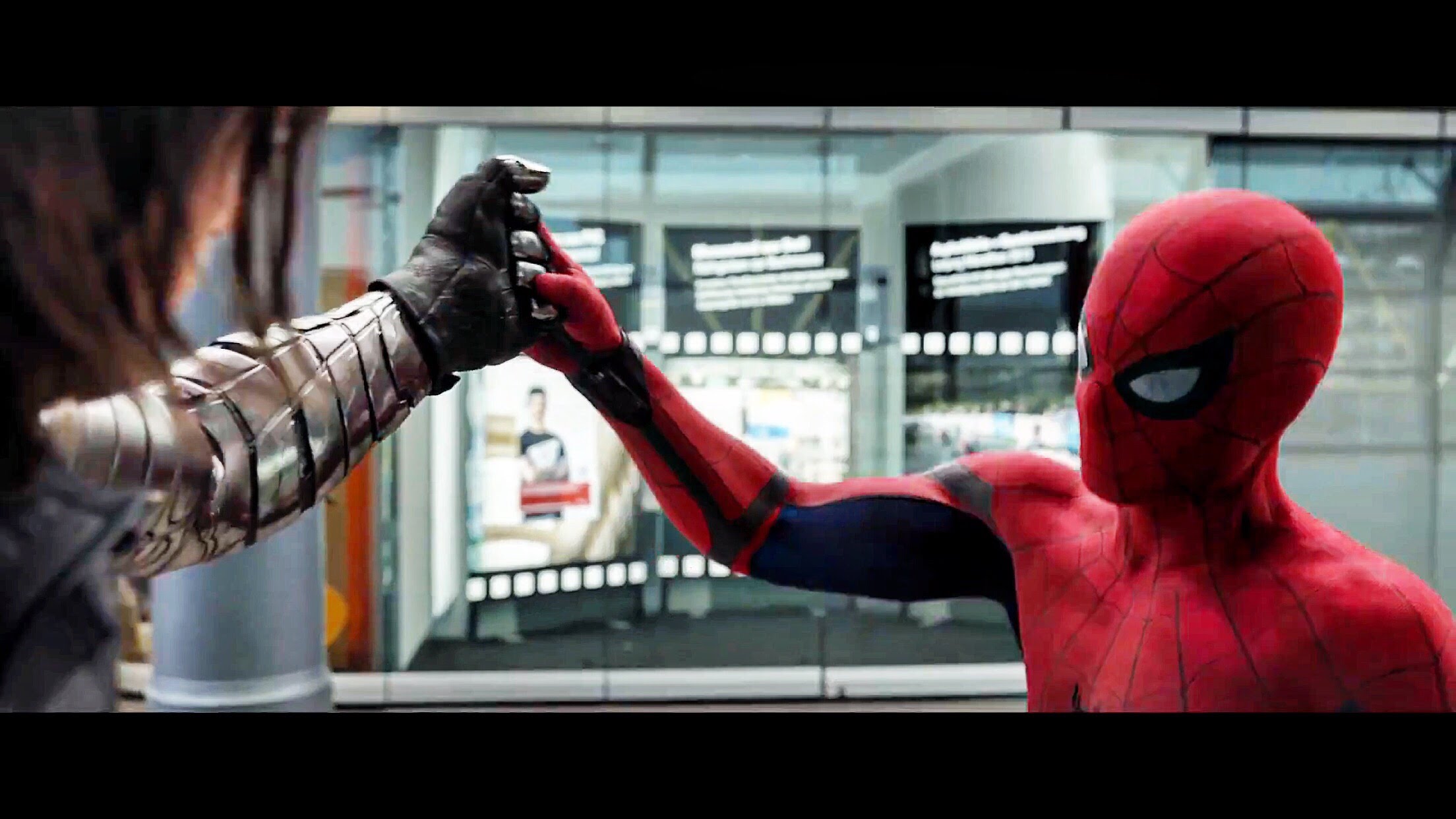