Since, the Game of Thrones TV series began on HBO, for the first two seasons Ramsay Bolton a.k.a. Joffrey Baratheon clearly was the evilest character in the series, but from third season onwards, Ramsay started giving tough competition to Joffrey and even surpassed the evil standards set by him. He is violent, sadistic and totally diabolical in nature. Here’re memes that will make you kinda like him in a twisted way. 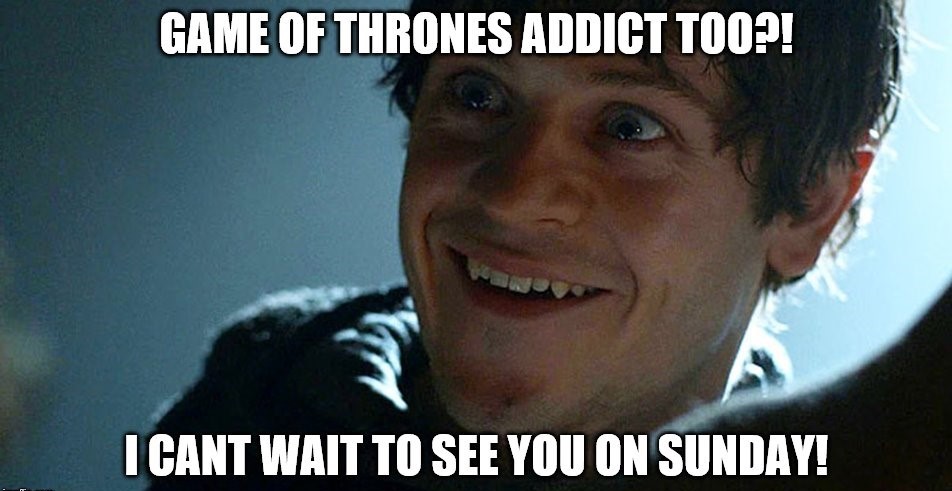 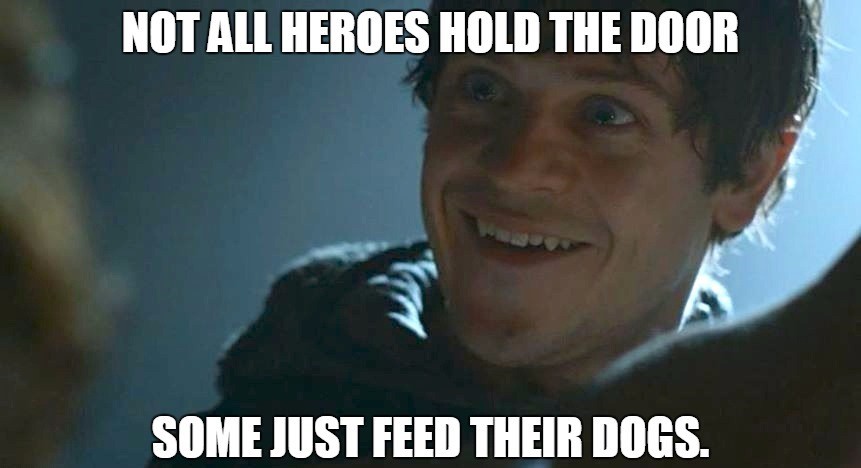 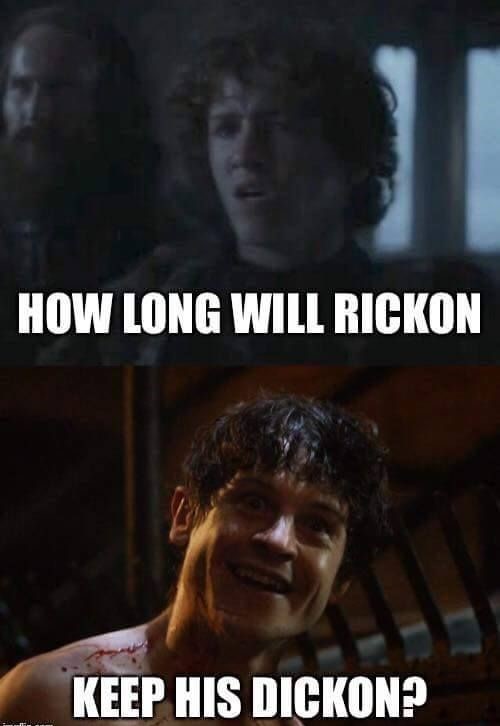 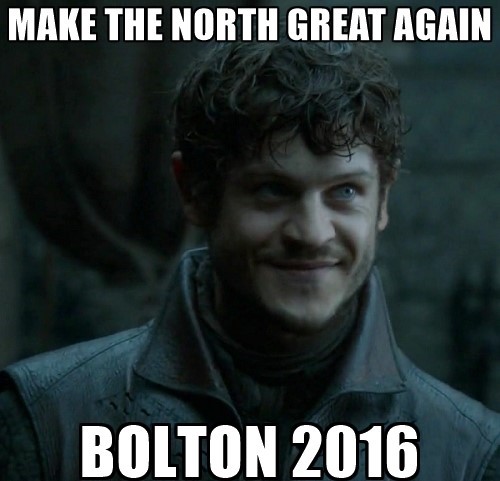 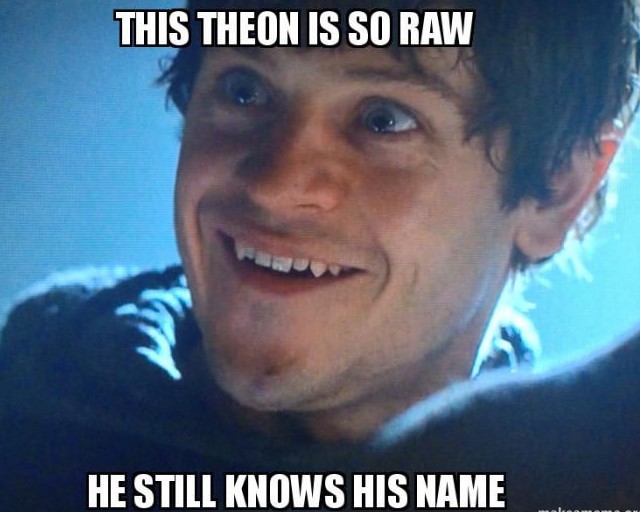 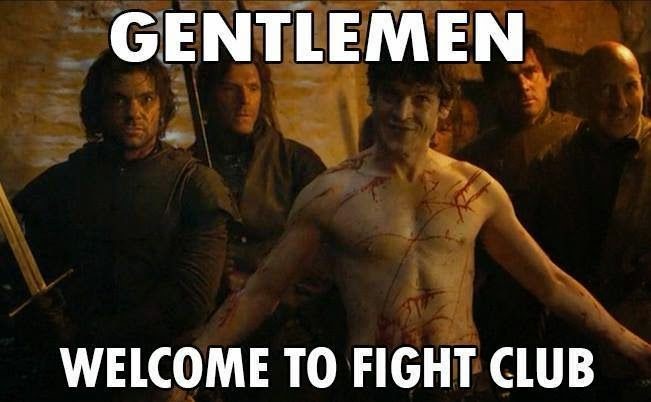 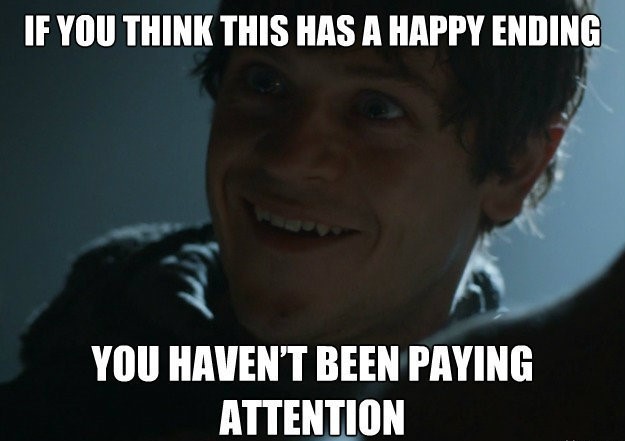 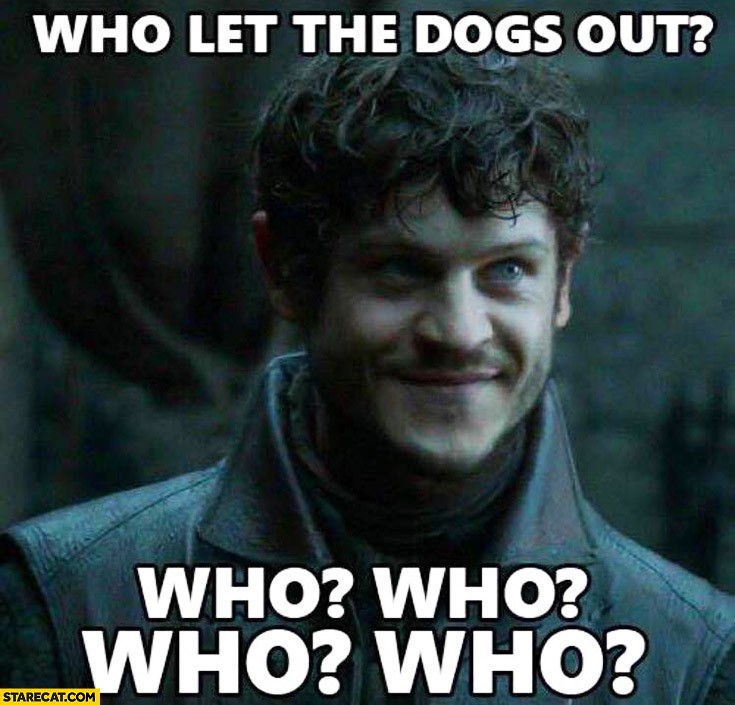 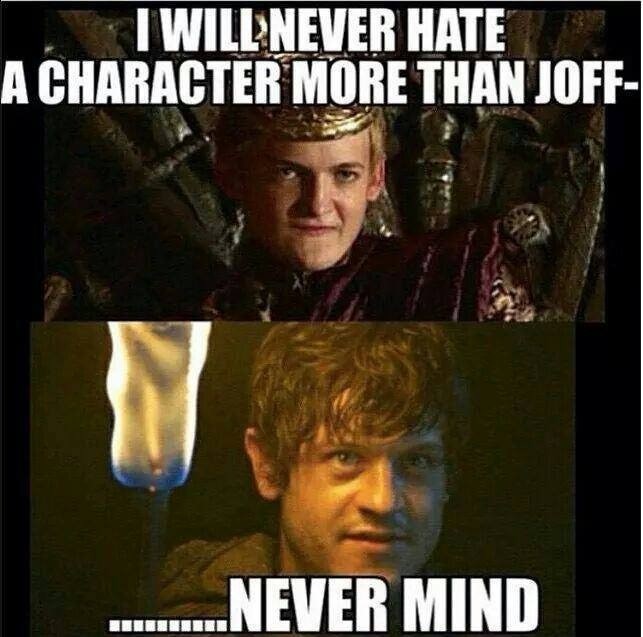 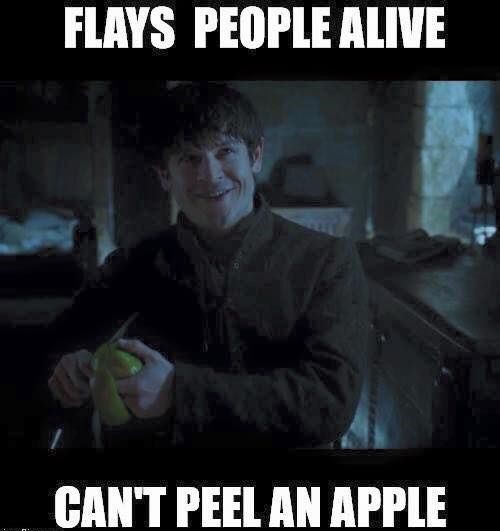 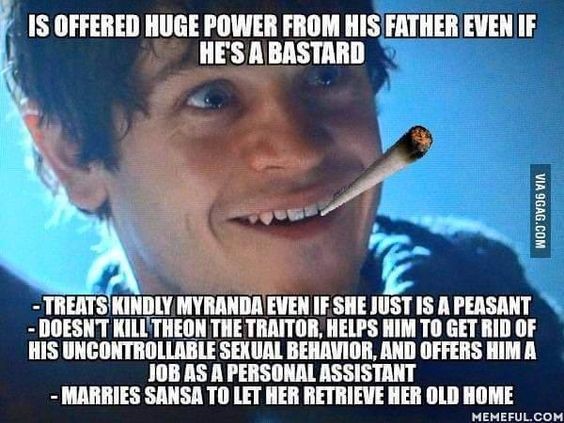 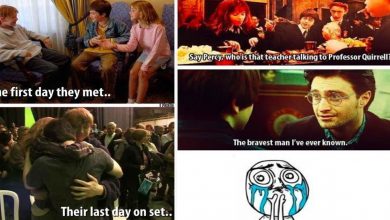 20 Times Harry Potter Made Fans Cry All Over Again 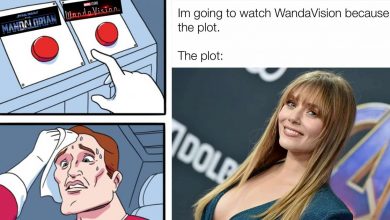 20 Best WandaVision Memes Which Will Make You Laugh Like Crazy 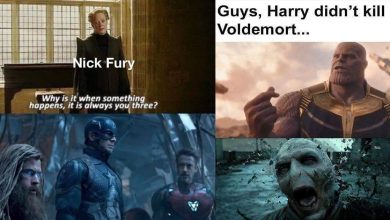 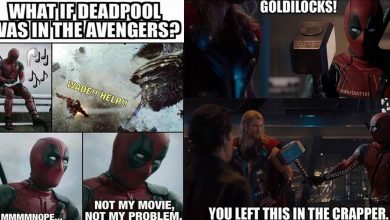 25 Times Deadpool Proved He Can Beat Avengers Anytime He Wants