We are fast approaching the finale of Arrow season 5, and the tone of the season reminded us of the debut season. The world built was much simpler, the story was grounded, flashback scenes grittier and villain more relatable. The big villain of season 5 has been Prometheus (D.A. Chase) and he doesn’t have supernatural or magical powers, which in a sense a major “callback” to the first season when Dark Archer/Malcolm Merlyn was the big villain attempting to wipe out the entire area called “Glades” off the map of Starling city through a sinister “Undertaking”. 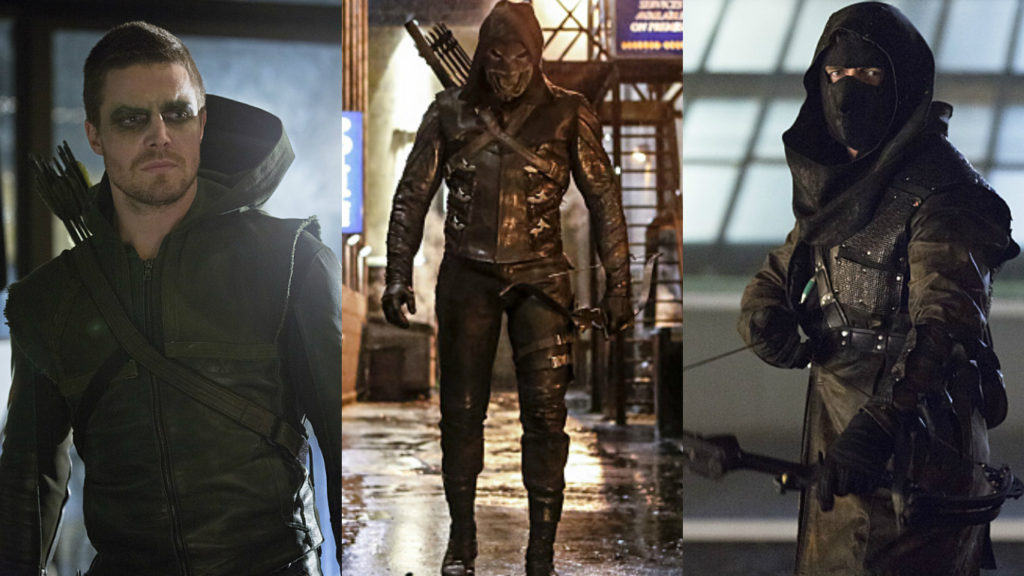 In comics, Prometheus saw his parents (who were criminals) gunned down by police. He vowed to destroy any kind of justice, found stolen money stashed away by his parents, travelled the world in order to train from terrorists and African mercenaries.

He was part of Lex Luthor Injustice gang and was defeated by the Batman. He has a supercomputer attached to his body, Batman deactivated it, Martian Manhunter sent his mind on a psychological loop but was later killed, he escaped and went on a superhero killing spree. He had a part in Star city bombing which caused millions of deaths including Roy Harper’s daughter. Finally, Green arrow gets revenge on him by shooting him right through his head with an arrow.

In the show, Prometheus has now reached to Oliver’s son William, the knowledge of which would send Oliver to his breaking point. There is strong speculation that Team Arrow is set to go for an all-out war against Prometheus which is the proof that he is the most dangerous and terrifying villain of all seasons.

In fact, Oliver Queen is expected to seek assistance from Slade Wilson a.k.a Deathstroke, Black Siren, and Nysa Al Ghul to take down one man.

Well, technically he also has the support of Talia Al Ghul. She trained both Oliver & Prometheus in Russia but decided to throw in her weight behind Adrian’s crusade against Oliver who killed his father Justin Clayborn in cold blood. 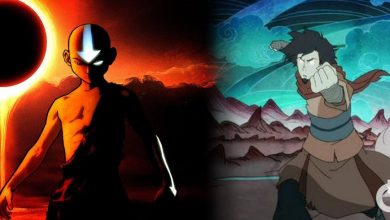 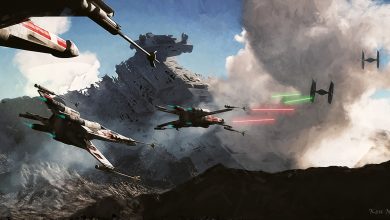