A sexy voice can have a responsive effect on anyone, inciting both lust and longing. That is why sight and sound are so important in sexual attraction. Here are five actresses that have seduced their audiences with just a purr of their voice:

Scarlett Johansson has a naturally deeper and raspier voice than most actresses and she has used it to showcase both a vulnerability and strength that could only be compared to past actresses such as Lauren Bacall and Marilyn Monroe. She has made use of her seductive face to latch on to some unforgettable film but er voice alone was strong enough to be the co-star of the film Her. Johansson was heard but never seen.

Angelina Jolie has a versatile range when it comes both to her acting and her voice. She has molded her voice to match the characters she has portrayed. Whether it was the English grave robber Lara Croft or the elusive Fox in Wanted, Jolie has made sure that her control over her audience was both because of her acting and her character responsive voice.

Michelle Pfeiffer has made a career playing sexy characters that have a twisted past. Along with that came her sensual voice which has evoked both a sexiness along as a wickedness to her characters. As Catwoman in Tim Burton’s Batman, Pfeiffer brought a modern twist of sex and madness, while her role in movies like Scarface and The Fabulous Baker Boys, she became a more subdued woman with just the pitch of her tone.

Actress Eva Green is multi-lingual, which means that she can speak English, German and French. The actress from France has a very assured voice that captures your ear, no matter the language barrier that could melt chocolate into a puddle. She showcases this in films such as The Dreamers and Casino Royale. It also helps that she has a drop-dead gorgeous face to go along with it. 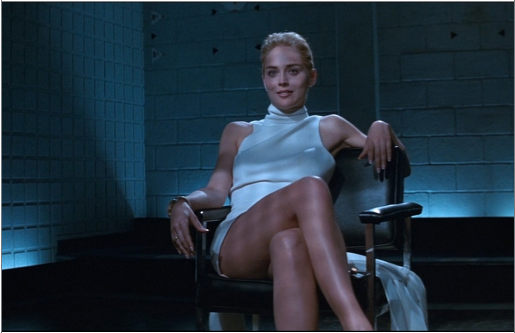 Sharon Stone became a household name in the late 80’s/early 90’s when she played the sexy, maniacal Catherine Tramell opposite Micheal Douglas. Stone was famous for playing a very sexual psycho who both terrified and aroused in her portrayal of her character. The femme Fatale’s purring voice has become iconic as she was an icy blonde who knew just what she was doing at all times, a voice that matched both character and actress. 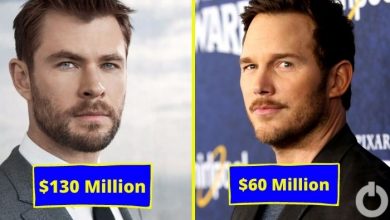 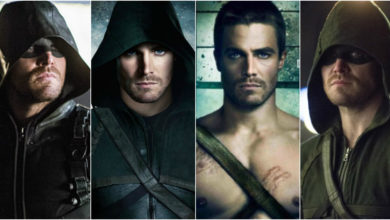 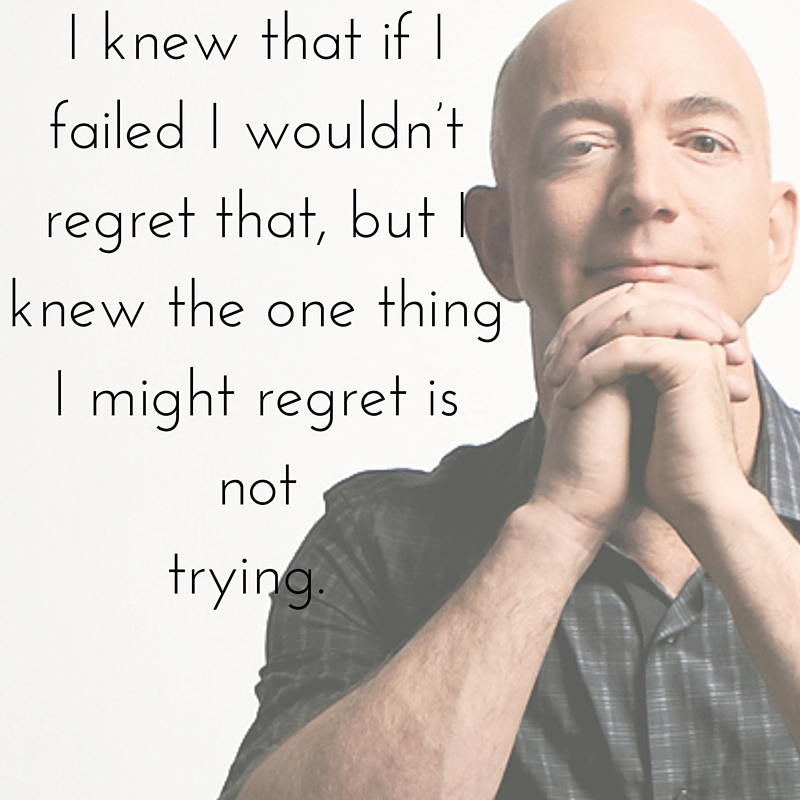