When DC Extended Universe introduced Batman, he was unlike any Batman than fans had ever seen before. The character was an older, much more guarded character who seemed more dissatisfied and jaded with the world. It was only after seeing Superman sacrifice himself to Doomsday that seemed to change his perspective of the world at large. The hero then forms the Justice League, a superteam who will take on unknown alien forces who try to destroy Earth. Justice League’s villain Steppenwolf may be a threat to Earth and the team but there is one thing he has in common with Batman.

In an interview with Independent, Game of Thrones‘ Ciaran Hinds who is playing Steppenwolf told the site that the villain is as old and jaded as Batman, but unlike the hero, he is under the power of the deadly Darkseid whom he has resented more than ever.Hind said:

“He’s old, tired, still trying to get out of his own enslavement to Darkseid, [but] he has to keep on this line to try and take over worlds.”

Steppenwolf is Darkseid’s uncle who also carries out his orders as his trusted General for his Apokolips army. He made his debut in 1972’s New Gods #7, as a member of Darkseid’s Elite, the group of his most skilled and loyal underlings. Steppenwolf is immortal, so it is not surprising to hear the villain wanting to escape Darkseid’s rule. The General Steppenwolf’s is known to be armed with his electro-axe and has a unit of warriors riding gigantic, raging hounds following behind him. But he is smart to understand that trying to escape Darkseid’s rule is a sticky situation since Darkseid is his nephew.

In Justice League, Steppenwolf has been assigned with gathering the three Motherboxes which have been hidden on Earth. He had already made contact with Lex Luthor in a deleted scene in Batman Vs Superman, which was the first clue that gave away his involvement in Justice League. 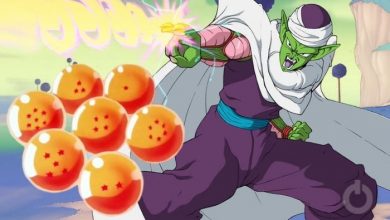 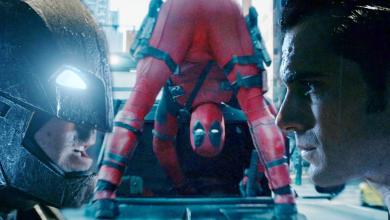 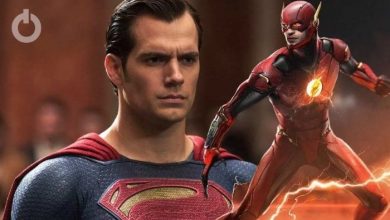