When Scott Lang entered the Marvel Cinematic Universe, he was marketed as an average Jo who accidentally became a superhero. Lang brought with him a humor that Marvel had not seen and in the two films that he has appeared since Ant-Man has slowly distinguished himself as a worthy opponent for any villain and Avenger. In Captain America: Civil War, fans witnessed the introduction of Giant Man, another iteration of what Lang’s suit could do. But will Giant Man be making an appearance in Ant-Man and The Wasp? 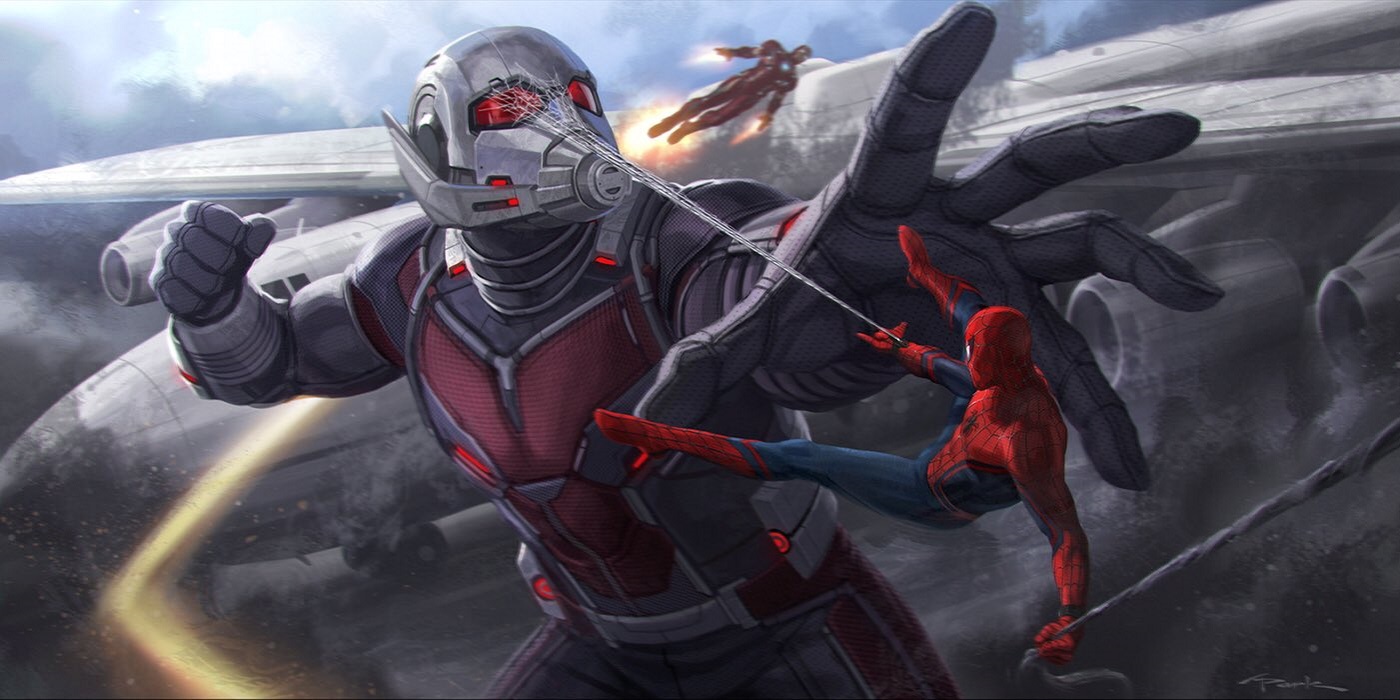 The sequel’s director Peyton Reed told Cinema Blend that Giant-Man will indeed be making an appearance in the next film. He discussed the look of Ant-Man’s suit for the film, and in doing so, also revealed the return of the massive superhero. Reed said:

“This stuff here on the top left is the new design of the new Ant-Man suit for Ant-Man & Wasp. Another cool thing about the movie is as they go along in the first movie, it’s really Hank Pym’s old suit and by design it’s meant to feel like it’s from another era. There is a suit redesign for Ant-Man/Giant Man in Captain America: Civil War, and now they’re furthered the technology so it can do even more insane, specific things in Ant-Man & Wasp… You’ll be seeing a lot of Ant-Man and Giant Man action to satisfy your needs and desires.” 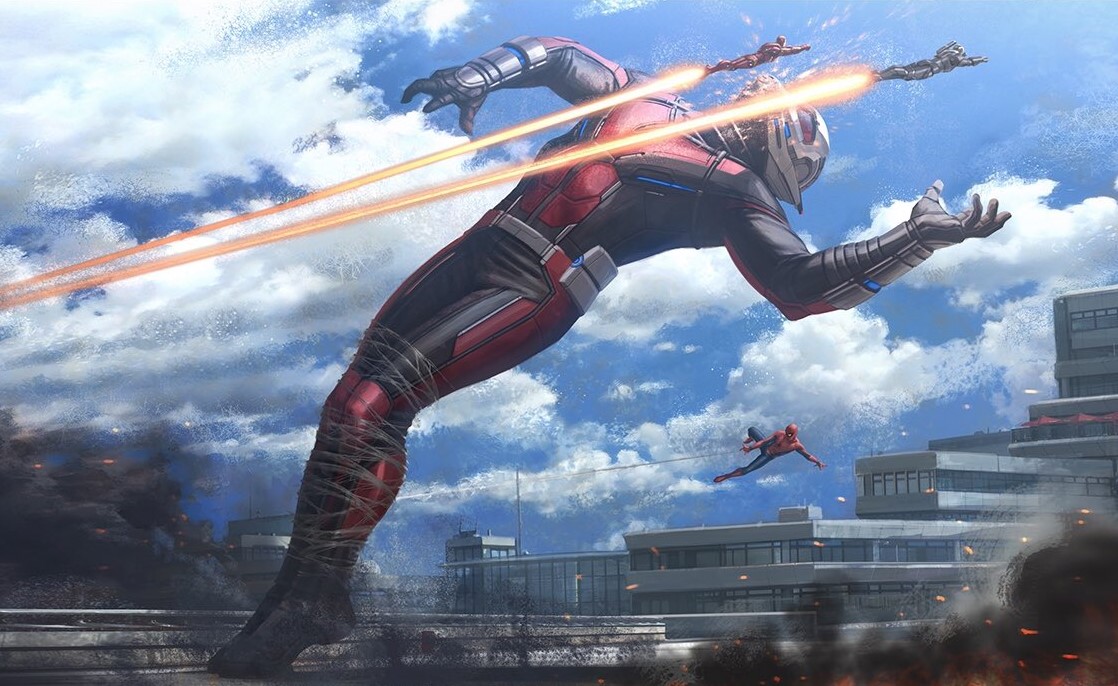 Marvel has often featured different iteration of awesome suits for their heroes and each hero does have the pick of the litter.

(Don’t Miss: 7 Terrifying Superpowers of Hela We Would Love To See In ‘Thor: Ragnarok’)

Since Hank Pym is a super genius who continues to create different suits for Ant-Man, it won’t be surprising to see him with an upgraded suit. That being said, the sequel will also feature The Wasp. Another hero that had been teased about in the first film, so both characters will definitely see the upgrade for their suits. 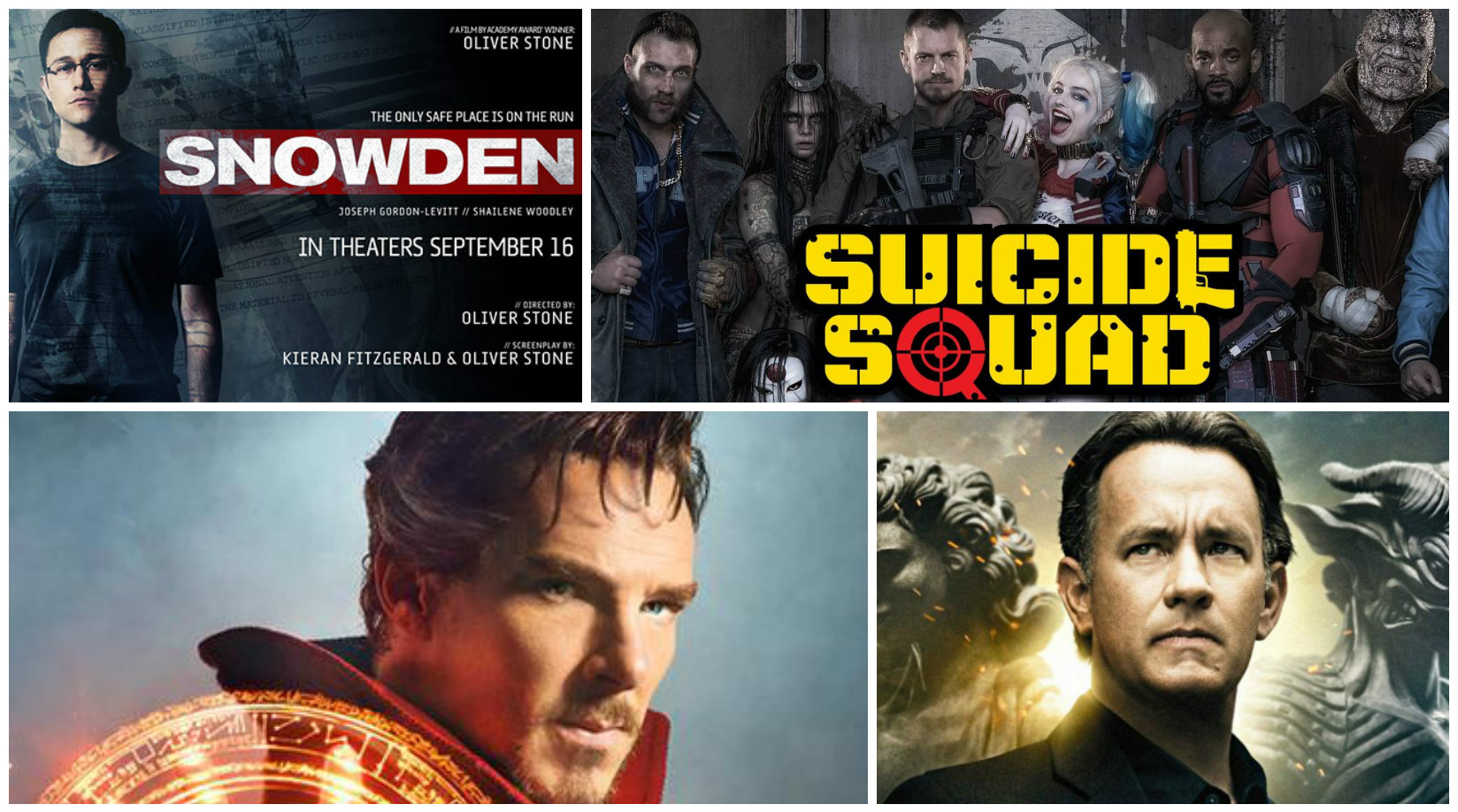 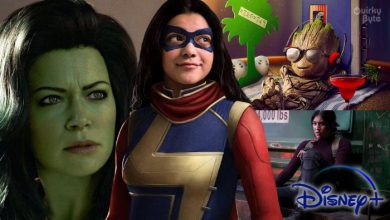 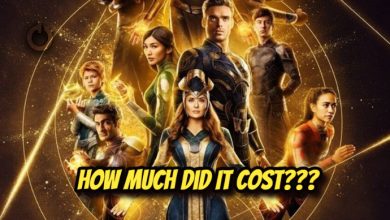 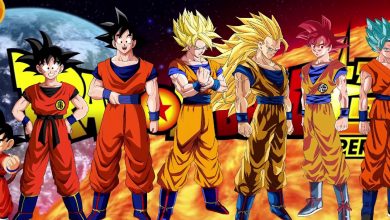