Hugh Jackman had to wait for four years to get his closure on the character of Wolverine in Logan. The film, which sees the hero in a different mode of existence which fans have yet to see in his films. The movie also brought back X-men character Charles Xavier, who also becomes a semblance of the character we usually see. The duo grips onto a more dire existence in a future world that is not mutant friendly, but there was another Wolverine character that just did not make it into this mini reunion. 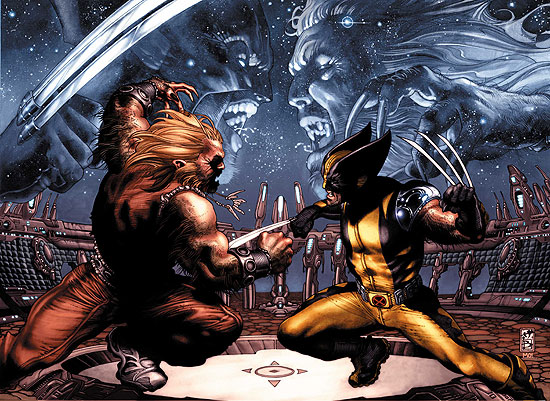 In an interview with Cinema Blend, Hugh Jackman revealed that Sabretooth nearly made an appearance in logan, but was sadly not in the final cut for the film’s script. Jackman said:

” There was a moment when we were thinking about, as I recall, Jim [Mangold] had an idea where when they were on the run, and they go to the gambling town, there may have been at that point they were going to see [Sabretooth] for help. He was going to be there for help. Now that you mention it! I wouldn’t swear to it, but we thought that would have been an interesting thing to do. And then for whatever reason we didn’t do it.” 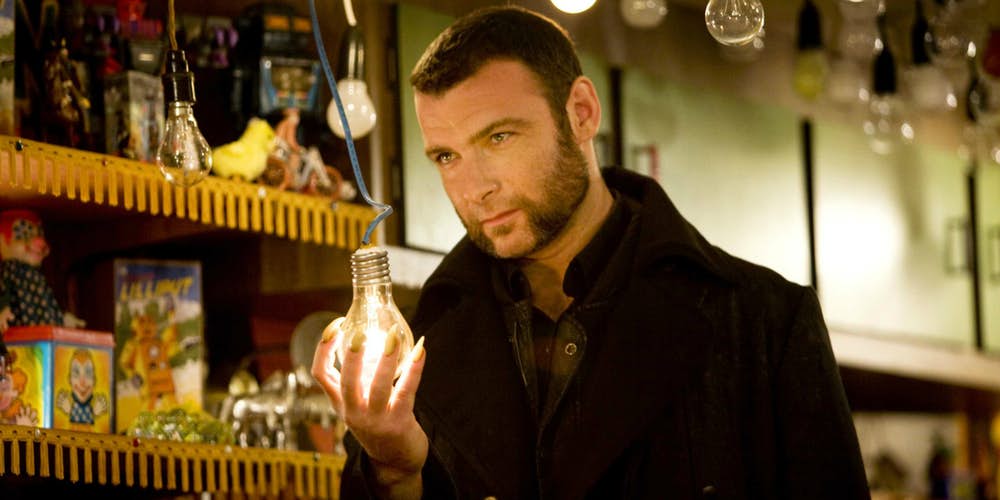 Sabertooth was Logan’s first real nemesis who, through the years has reveled in the idea of seeing Wolverine suffer. The two character share an origin story that sees Sabertooth being a jealous character towards Wolverine even when they were children. The inclusion of the character would have been, in a way, an homage to the life of the superhero who has lived such a long life. 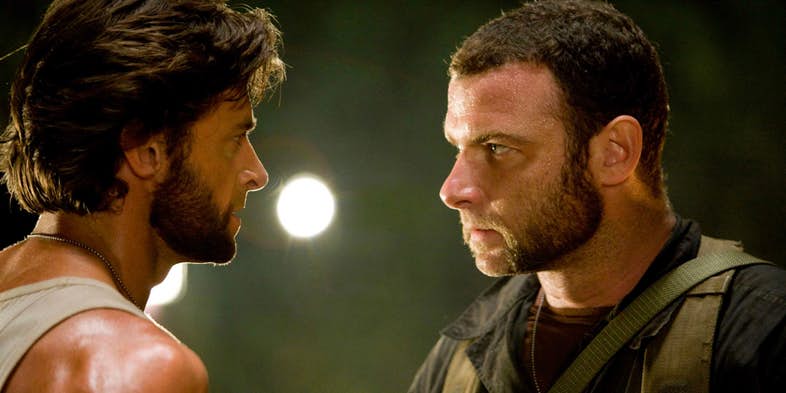 Liev Schreiber had played the role of Sabertooth in X-men Origins: Wolverine who unfortunately had not seen the justice for the character for reformation as Wolverine has in Logan. Sabertooth, over the years, has only been a supporting character who has not been used to his full potential, and unfortunately, that is how it will remain. 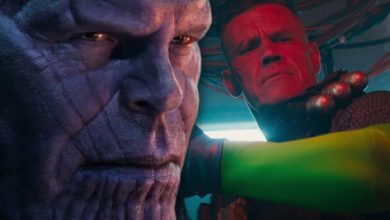 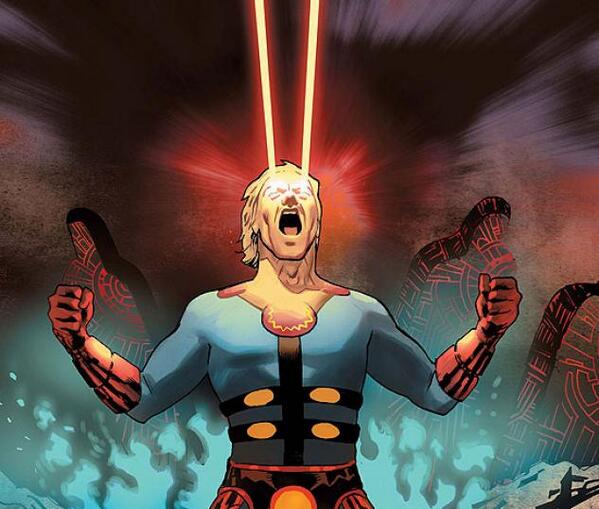 10 Incredible Facts About The Leader of Eternals – Ikaris 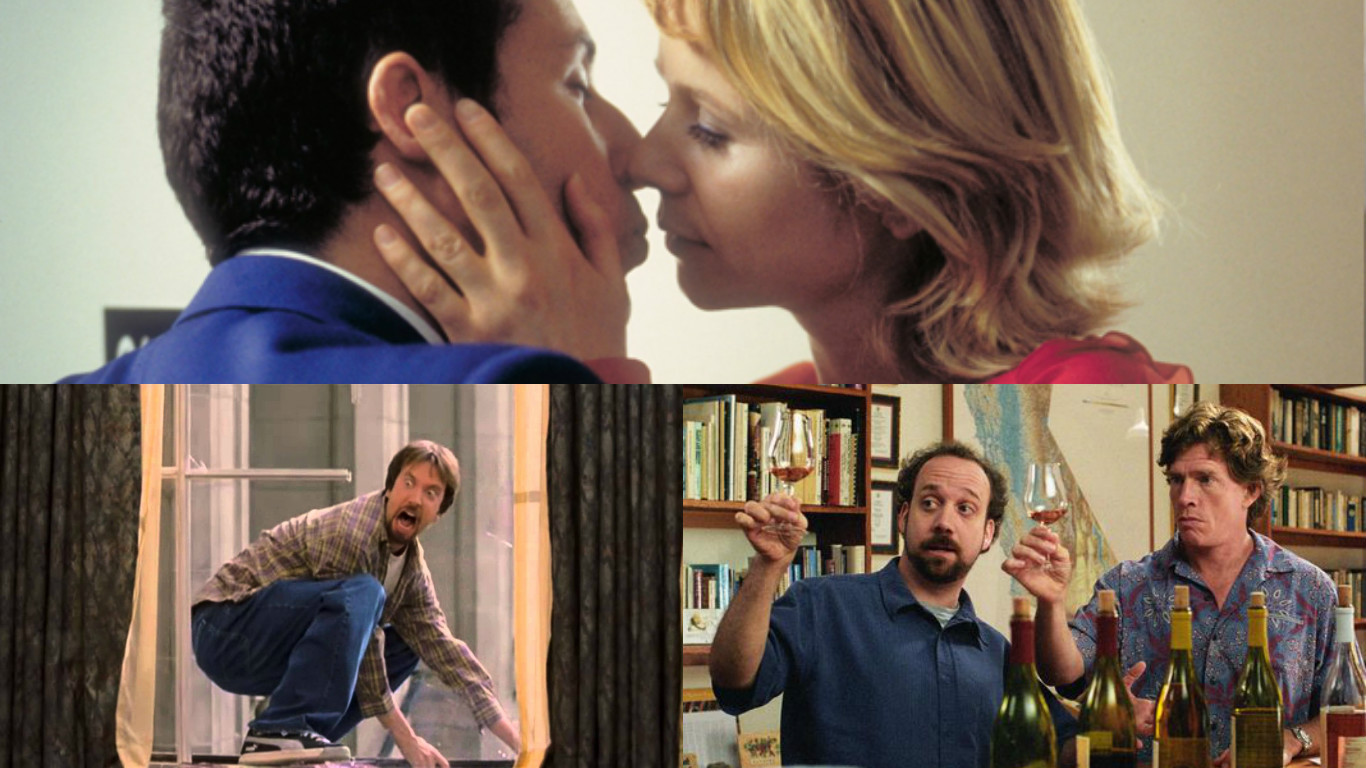