In Batman Vs Superman, the man of steel sacrificed himself to defend the innocent against Doomsday. An act that renewed Batman and Wonder Woman’s jaded concept of what superheroes were to the world and which led to the initial formation of Justice League. Superman is set to come back from the dead in the upcoming film but just how important is Superman? 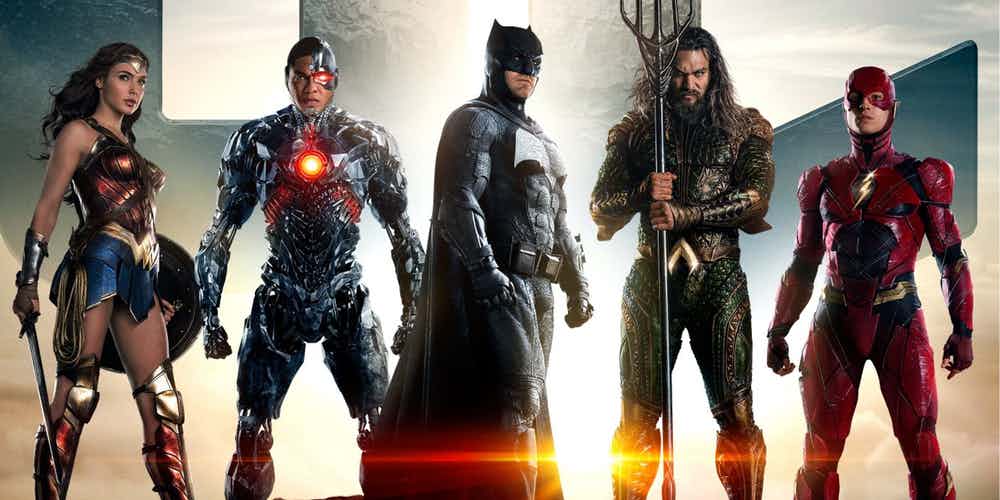 In an interview with USA Today, director Zack Snyder discussed this possibility. Superman has always been a popular character, but his stance at DCEU has seen Clark Kent go from low to low. Snyder said:

“It was always a super-intriguing concept to me to have this opportunity to have him make that sacrifice, but also have him be this, in a weird sort of way, the why of Justice League. What do you do now with him? What does the team think? What does the world need? All that comes into play. It’s fun for us but it’ll be interesting for audiences what we do with him.”

New members Aquaman, The Flash, and Cyborg have supposedly taken Superman’s absence as a moment to showcase their qualities in the new team. Since the whole movie will focus on Steppenwolf’s pursuit of the Motherboxes, having Superman able and ready to fight the new aliens would just be an easy way out for the filmmakers to end the film.

With the absence of Superman, the team dynamic is formed and hopefully will become more intact as the film proceeds. From Cyborg’s interesting arc with the Motherboxes, Barry Allen’s teenage struggles and Aquaman’s time in Atlantis, audiences will get to see the new characters without the focus of Superman and Batman’s disputes. But Superman can’t be gone too long since the character is one of the founding members (in the comics anyway). As Snyder told USA Today,” It’s hard to have a Justice League without Superman. That’s how I feel about it.” 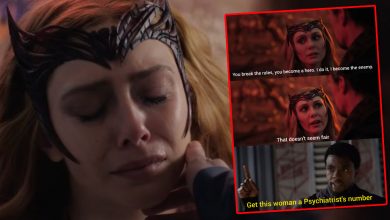 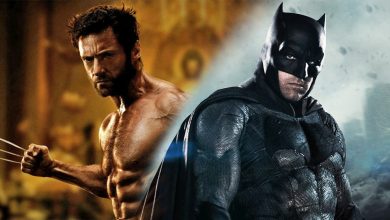