The Australian superstar Hugh Jackman is very emotional about playing Logan in Wolverine 3 to be directed by James Mangold. He has given over a decade of his life to this character, and have played it like a boss. He has been revered by both critics and fans for his masterful performances in successive X-Men movies. It’s almost unimaginable to even think of any other actor besides Hugh Jackman to bring this character to life on screen. It’s confirmed that his character is inspired by “Old Man Logan” story based on dystopian future where villains finally prevailed after Wolverine was caught in a trap laid down by Mysterio. 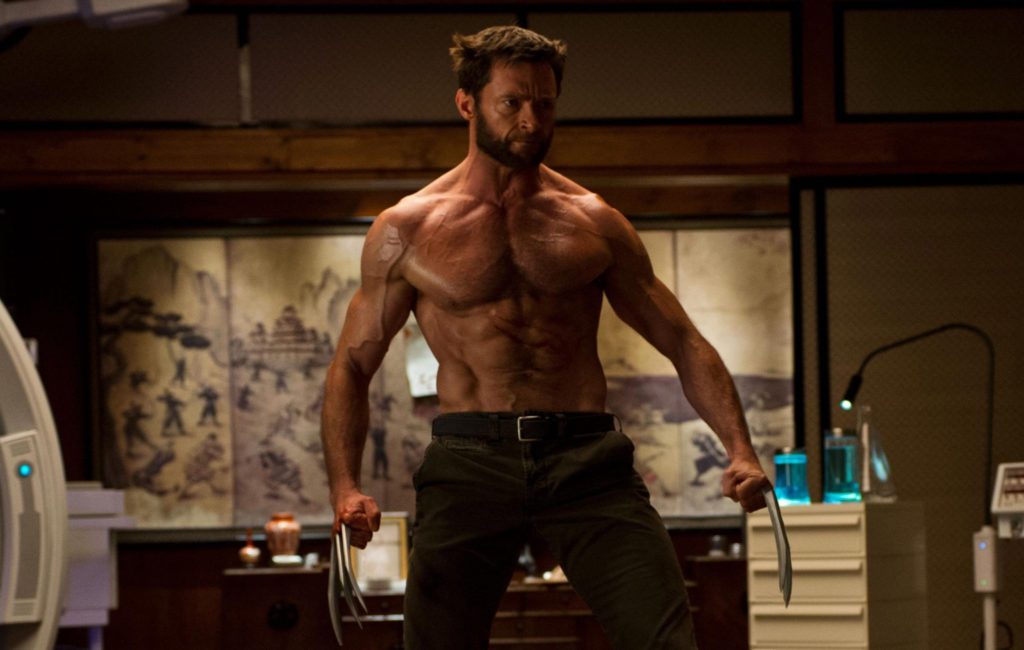 The actor Boyd Holbrook (Narcos fame) will be playing big villain in the movie. His character has been described as “a relentless, calculating and intense head of Security for a global enterprise who is set against Jackman’s clawed Wolverine/Logan hero”.

Hugh Jackman is not the only one who is going to hang his boots from X-Men franchise, Patrick Stewart hinted to his fans that the upcoming Wolverine movie could be his last stint as the character Professor X. But, now he believes that it’s possible that he may pop up again in future X-Men films, as he was killed off once and he still returned. Recently, he spoke with ET and said that he has no interest in leaving X-Men universe and that Hugh Jackman may be ready to call it quits but not him. This directly contradicts his previous stance where he said that probably this is the end for his character Charles Xavier. He said –

“Hugh has raised the flag that says goodbye. I haven’t done that yet.”

Well, there are scores of fans out there who will be elated at this news. Let’s see how this character pans out in Logan. CHEERS! 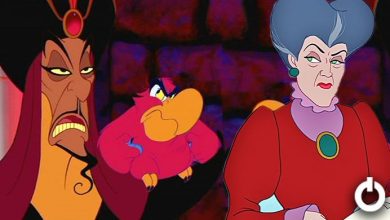 Disney Villains Who Deserved Their Own Spin Off 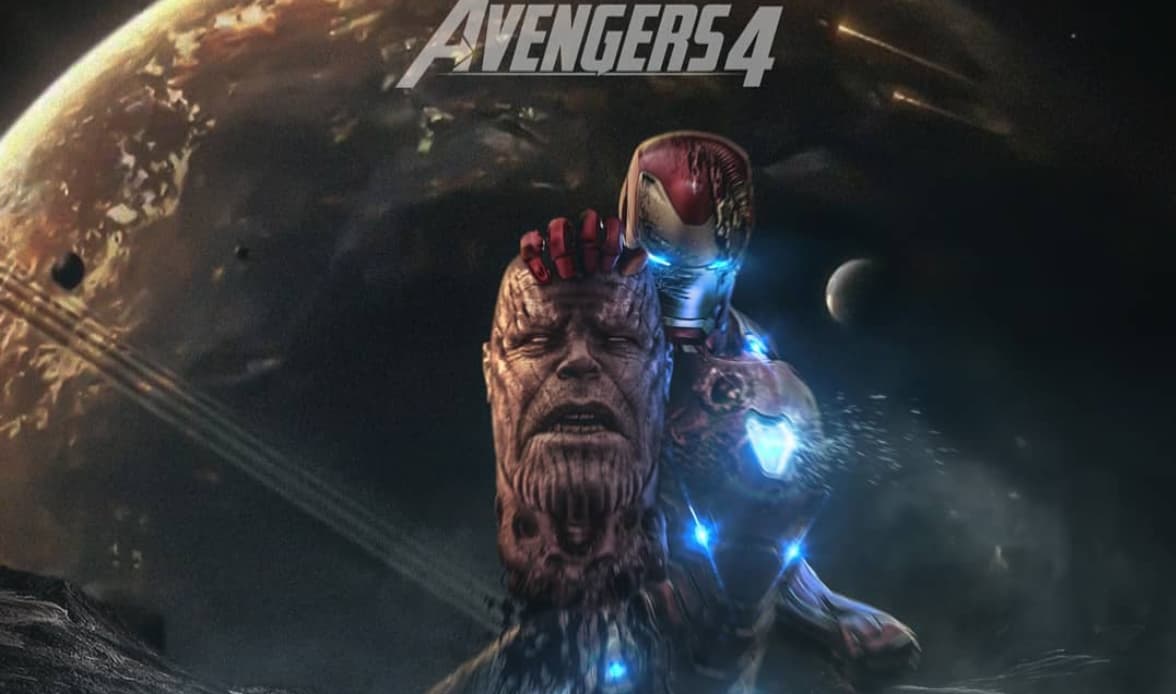 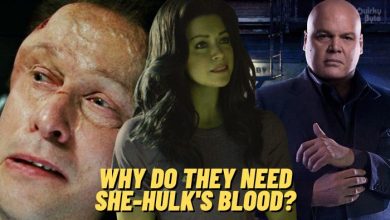