Wolverine has always hated the origins of his adamantium claws. The hero may be known for his weapons, but that does not mean that he truly has a love for them. This complicated relationship was traced in X-Men Origins: Wolverine which explored the testy relationship the hero had with Weapon X. New Logan character X-23 seems to have followed in his footpath as a new clip for the upcoming Logan showcases the disturbing side of being a lab rat to experimental scientists.

Logan director James Mangold posted a shocking clip from the film which he simply captioned “…laura.mov.” The new clip from Logan explores what looks to a Weapon X base where Laura Kinney aka X-23 is held captive.An operating table comes to view with Doctor Zander Rice fitting the little girl with adamantium claws in the same manner that Wolverine did as well. 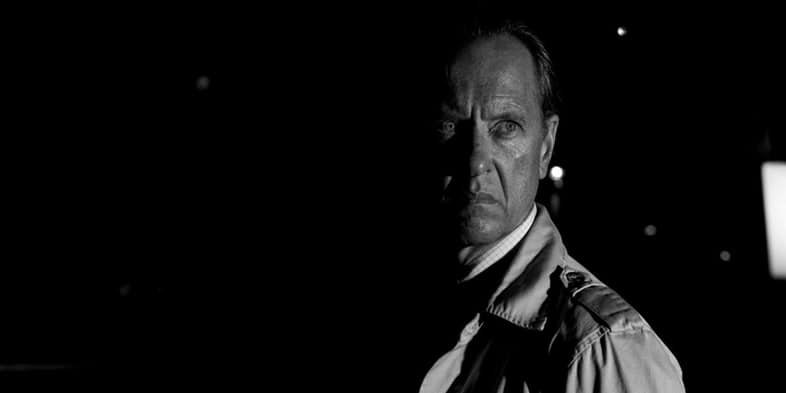 The next scene shows the young Laura after the operation, testing out her claws while being imprisoned in a sterile cell by herself. She cuts herself, but the blood does not even reach the floor before her super healing comes to play. The scene may be reminiscent of movies like One Flew Over The Cuckoo’s Nest and even Splice. 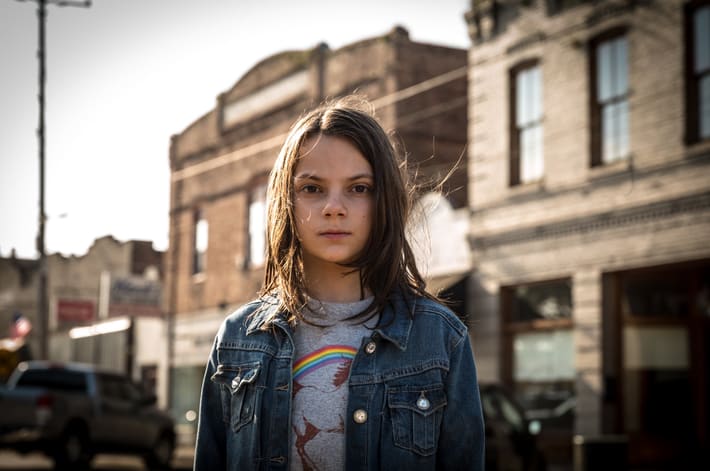 Logan has been marketed as being unlike any other Wolverine movie, even being stated as being not a real superhero movie.Mangold and Hugh Jackman have teased fans with beautiful black and white pictures of the film and the actors, which has showcased its difference from X-Men films. The new clip just seems to be another example of that.

In the comics, X-23 was created with the DNA of Wolverine, and like the hero, the mutant underwent a multitude of experiments which were never pleasant. Rice was especially cruel to X-23 and, which is why the genealogist Dr. Kinney, who was also X-23’s host mother tried to help her escape from his clutches. Rice’s constant hypnosis and his trigger word for her ultimately led to the death of Kinney.Before her death, she named the young mutant Laura. 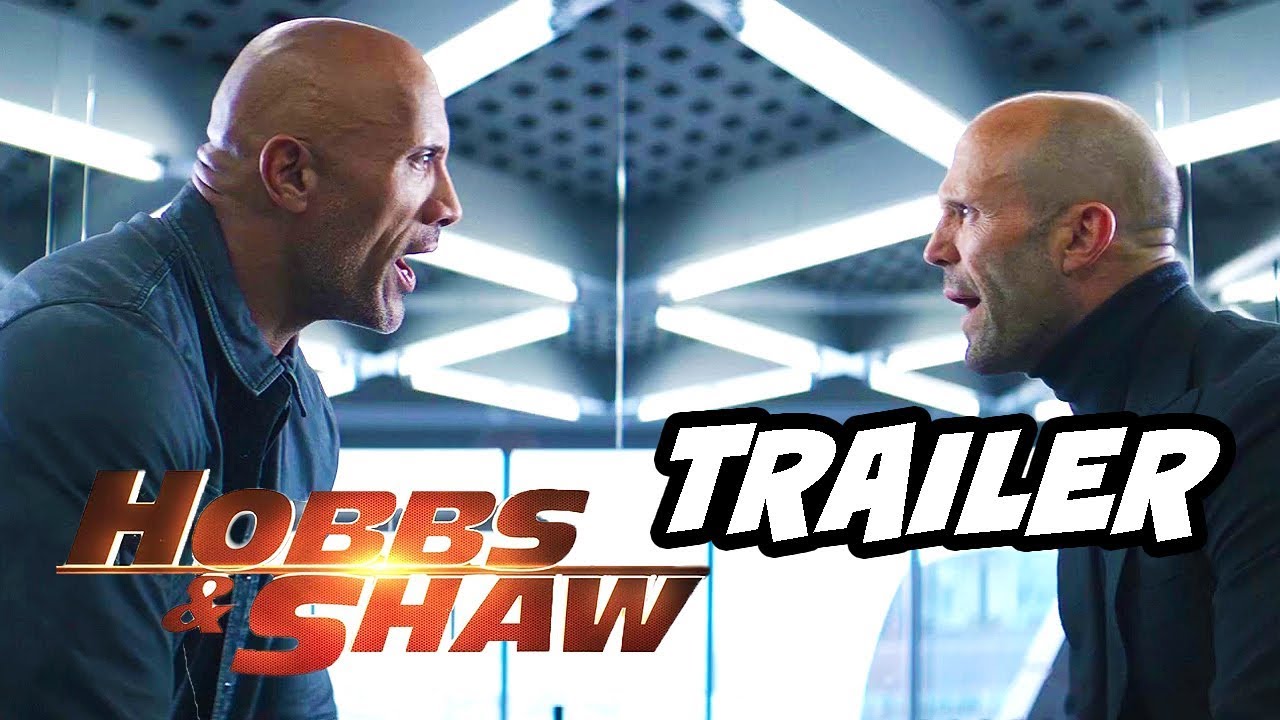 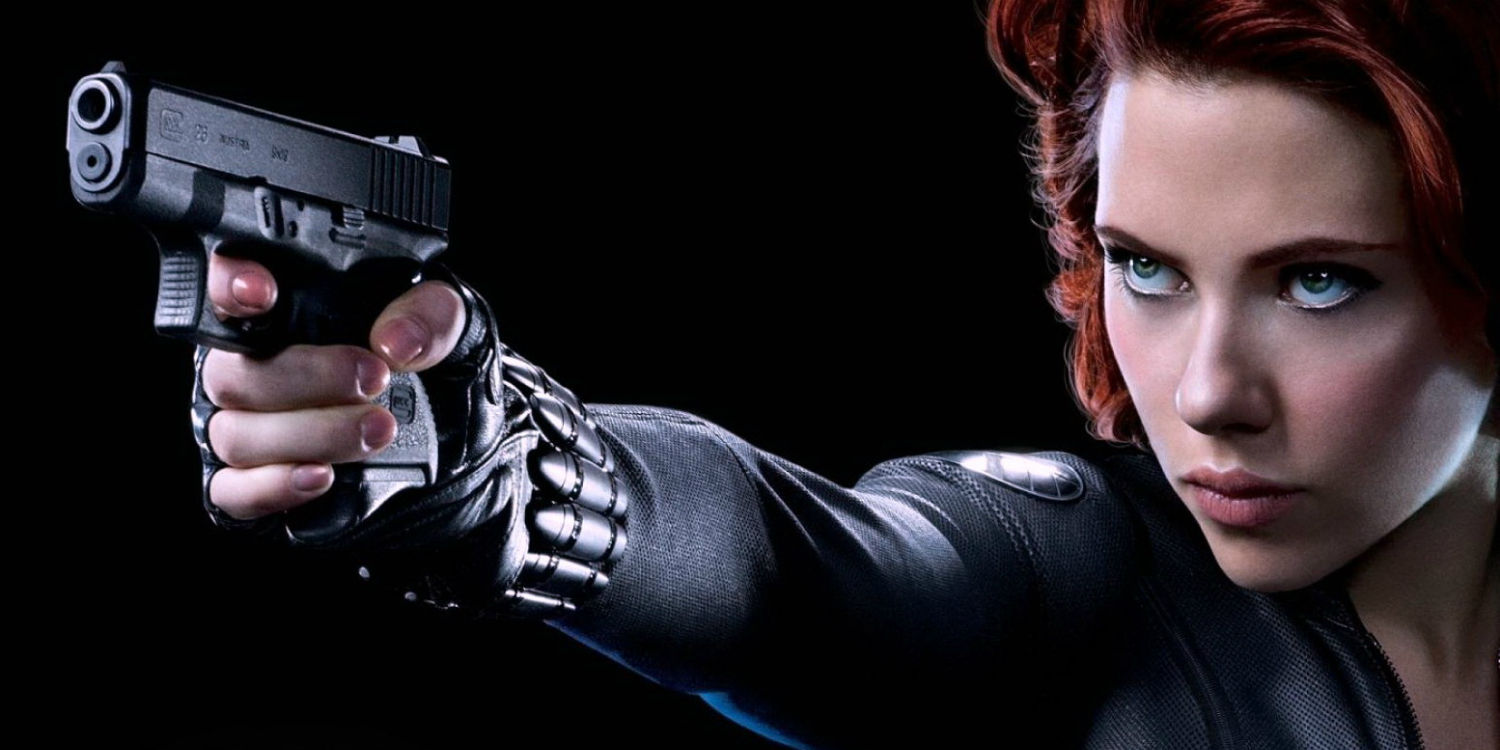