It’s almost unimaginable to even think of any other actor besides Hugh Jackman to bring Logan character to life one last time. In Wolverine 3, we are likely to see “berserker rage” of Wolverine in Logan. It’s a mental state when Wolverine turns absolutely crazy, goes on a rampage, without thinking about the moral consequences of the act. 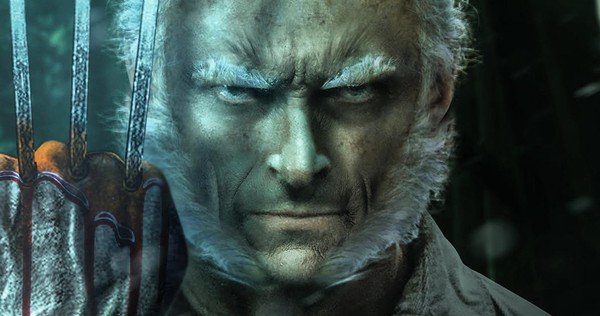 It’s confirmed that his character is inspired by “Old Man Logan” story based on a dystopian future where villains finally prevailed after Wolverine was caught in a trap laid down by Mysterio. Previously, the antagonist character had been described as “a relentless, calculating and intense head of Security for a global enterprise who is set against Jackman’s clawed Wolverine/Logan hero”. The famous actor Boyd Holbrook(of Narcos fame) is a cyborg supervillain Donald Pierce who is running a unit of criminal cyborgs hell-bent on mutant’s blood. 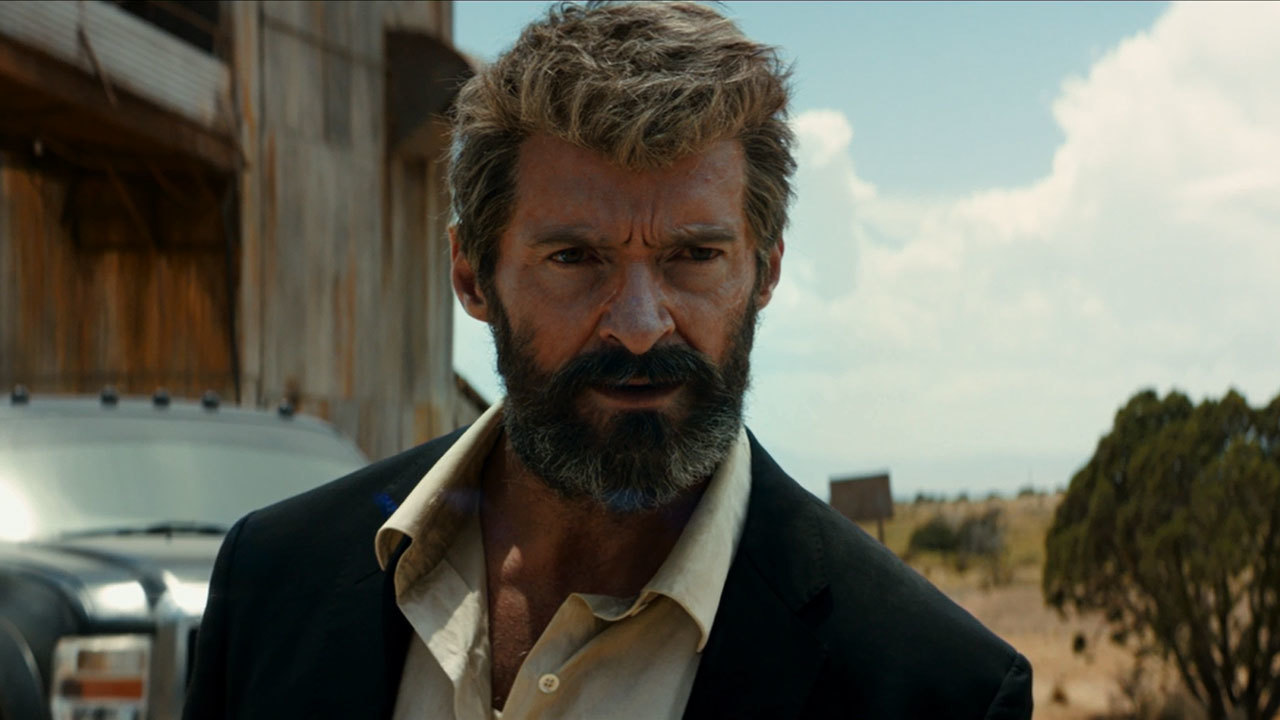 Most of the X-Men fans were excited about the fact that Logan will help further the X-Men universe, but the director of the movie James Mangold dropped a bomb when he said that he wanted to go past 2024 which is the year mentioned in the epilog scene of Days of Future Past. The story of Logan is set up in 2029.

In an interview with Digital Spy, Hugh Jackman confirmed it by saying:

“When you see the full movie you’ll understand. Not only is it different in terms of timeline and tone, it’s a slightly different universe. It’s actually a different paradigm and that will become clear.” He added:

“It’s a stand-alone movie in many ways. It’s not really beholden to time lines and story lines in the other movies. Obviously, Patrick Stewart was in there so we have some crossover but it feels very different and very fresh. When there are different timelines, offshoots it becomes a chess game that you try to serve, which actually doesn’t help to tell a story and it’s sort of been a bit all over the place. I’m not critical of it – X-Men was the first movie really in comic book form. No one thought there’d be another with different directors offshoots.”

Hopefully, we will get some kind of easter egg to connect with the X-Men franchise. 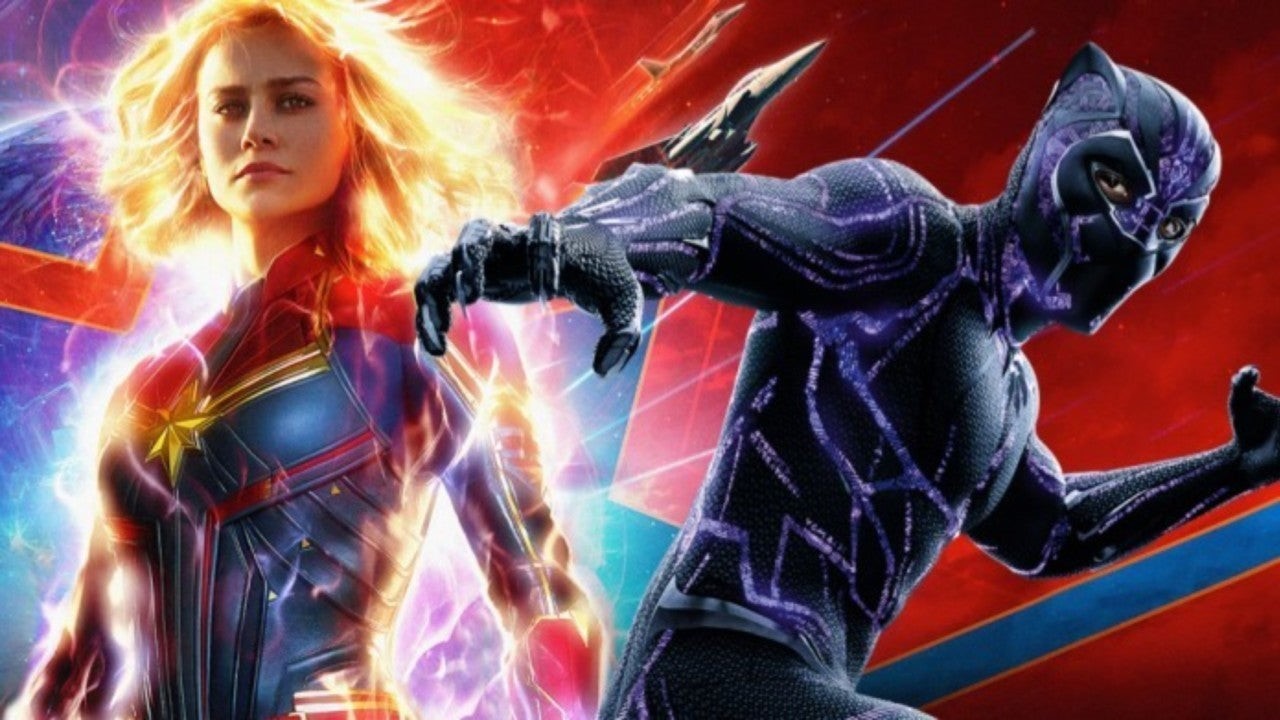 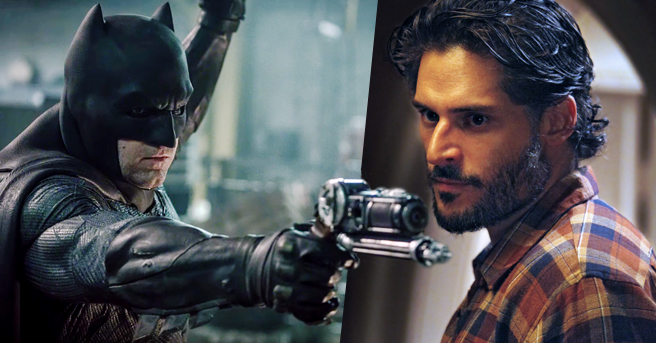