In the new Spiderman franchise (Marvel-Sony JV), the popular actor Tom Holland has been cast as Peter Parker/Spiderman. It is based on “Spiderman Homecoming” storyline, the comic was launched in the 1990’s and the idea was to re-invent Spiderman character in comics which totally aligns with the present vision of Sony Pictures. The title is apt as it’s a coming-of-age High-school drama and he is actually coming back to his home – Marvel. He has already been introduced into the Marvel cinematic universe when he appeared in Captain America Civil War and he pulled off a surprisingly good performance. 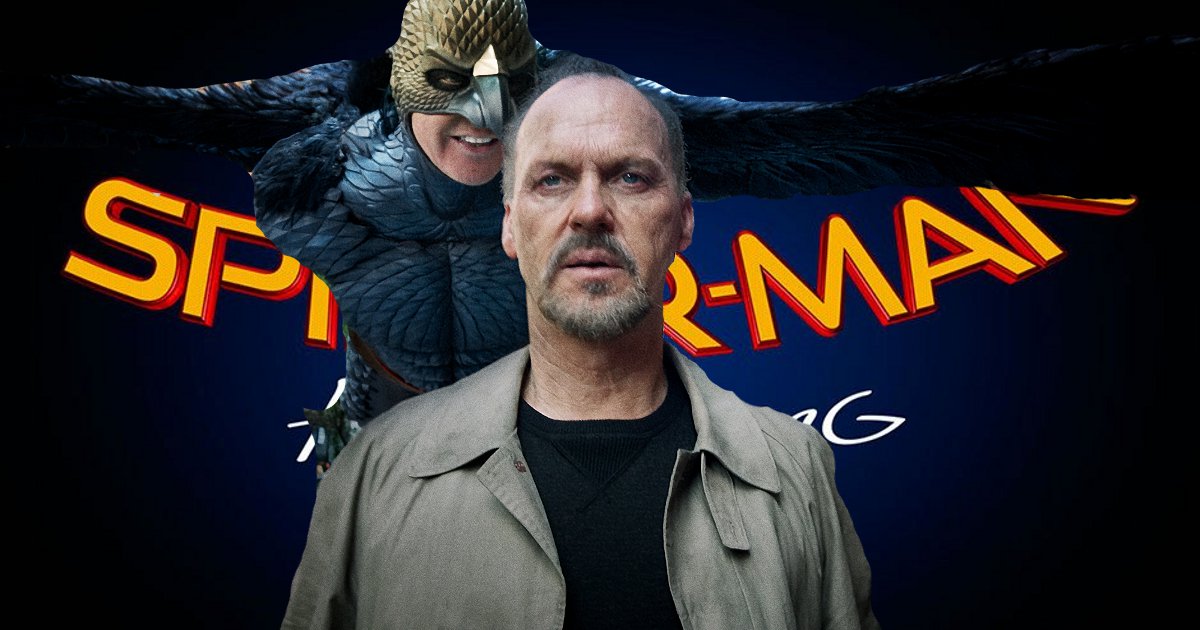 Michael Keaton is playing the classic Spiderman villain – Vulture. He will be wearing a suit which gives him the ability to fly at increased strength, built from the remains of Chitauri (a race of extraterrestrial shapeshifters) technology from the battle of New York. He will employ the help of a villain called “The Tinkerer” to make the suit, in comics he is known to be a man with a penchant to make spectacular mechanical devices. He will be played by Michael Chernus (Orange is the new Black, Manhattan). The shocker is also one of the villains, he is a clever, manipulative, street-smart genius who seem easy to beat on the surface but is a formidable adversary. 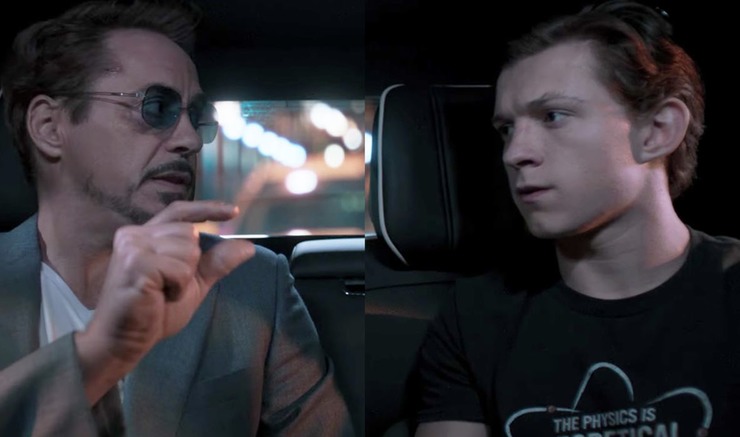 We know that Tony Stark is working on an Iron-Spidey suit embedded with advanced tech features such as metallic armor, spidey wings etc. Further, there is a close Peter Parker’s friend whose name is Ned Leeds (who is likely to become Hobgoblin in the future). Holland has revealed in an interview with Heroic Hollywood that he will help Peter Parker to tap into this new upgraded suit. He said: 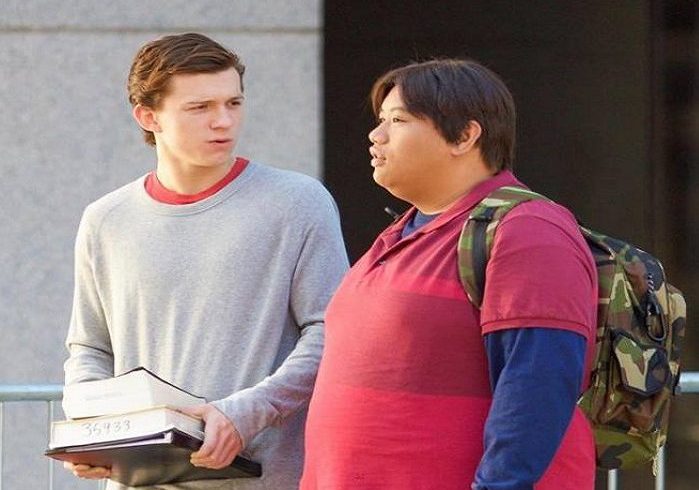 “Luckily enough, my best friend in the movie, Ned Leeds, is a complete gamer. And using the Dell Inspiron 15 we were able to tap into the suit and find out some of its cool new exciting features.”