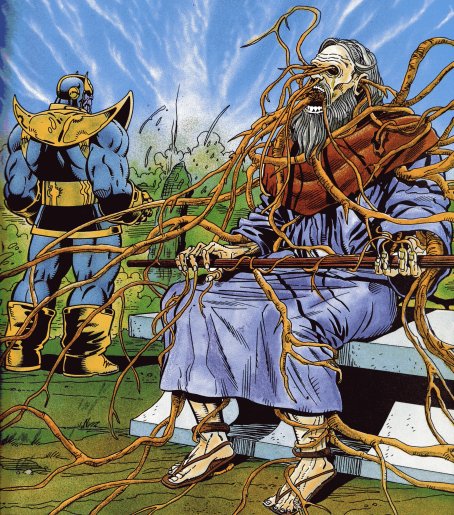 In the Infinity Gauntlet comics, the Elders of the Universe played an important role. Mar el Cinematic Universe already has The Collector in its Roster and Thor:Ragnarok will introduce the Granmaster. Dinklage could definitely go up for the part of the Elder called The Gardener who is a pacifist when compared to the other Elders. The gardener,like his name suggests loves his plants.

Ebony Maw is the manipulative but highly intelligent member of the Black Order. Given that Dinklage stars in a show about political intrigue in his day job, Game Of Thrones, it won’t be much of a stretch for the actor to sink his teeth into this role.The Black Order serve Thanos.

Mephisto is Marvel Universe’s version of The Devil. He was a consigliere/counsel for Thanos in Infinity Gauntlet. He is most associated with the character of Doctor Strange and Spider-Man, so his role would be a link to both heroes. If Mephisto does make his debut, Dinklage would have to a voiceover actor like Josh Brolin, who voices Thanos. 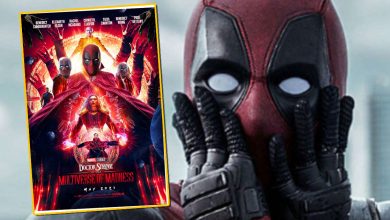 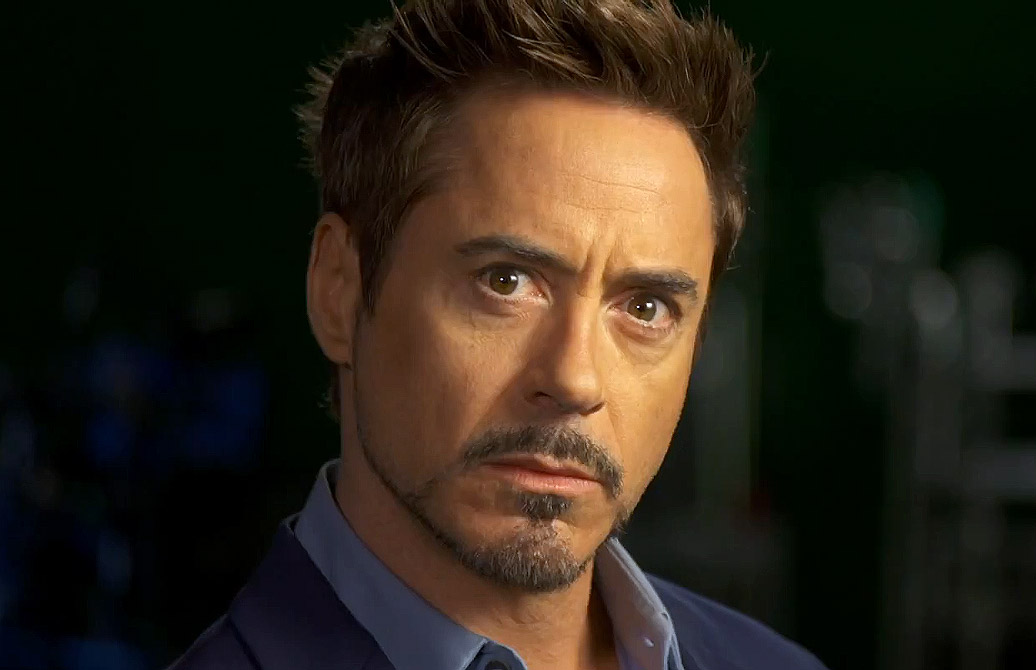