Marvel’s  Avengers: Infinity War is set to be the biggest superhero movie that cinema has ever seen. The filmmakers have reportedly added 66 superheroes into the film that will battle Marvel Cinematic Universe’s biggest threat to date, Thanos. The villain has a history in Marvel, especially in the Guardians Of The Galaxy’s world. The entire team of Guardians is set to appear in Infinity war, and another cast member is reportedly set to join them. 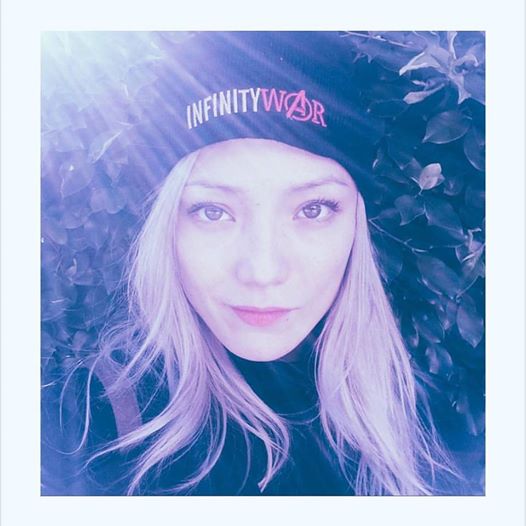 Pom Klementieff, the actress who plays Mantis in the second Guardians movie posted a selfie of herself wearing an Infinity war cap and captioned it the same way. This has become another confirmation, as we had reported earlier that Mantis was a part of the leaked cast list.The character of Mantis has not yet been introduced in MCU, but her involvement in Infinity War may be an indication of her significance in the upcoming movie. 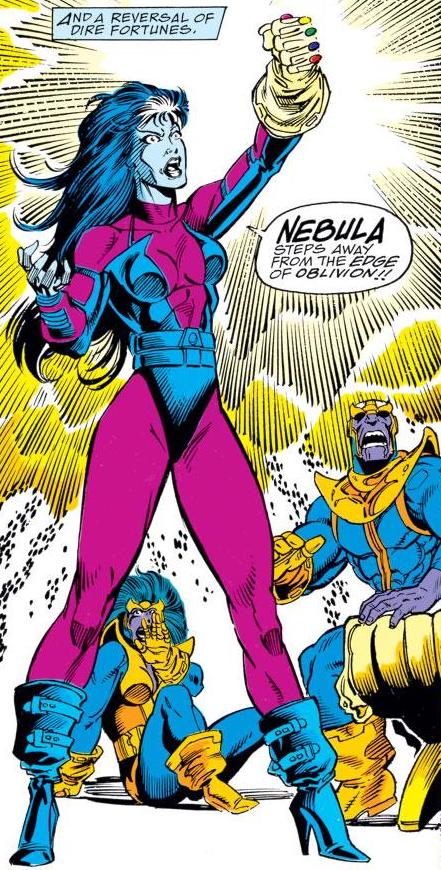 Infinity War sees former Guardiand villain Thanos being the supervillain who is a threat to all of the Marvel Universe. Gamora and Nebula are also included in the Infinity War cast list, so there may be a possibility of a family dynamic being in the works for the movie. In the comics, it is Nebula who snatches the Infinity Gauntlet from her father. Whether that piece of the storyline from Infinity Gauntlet will appear in the movie has not been disclosed. 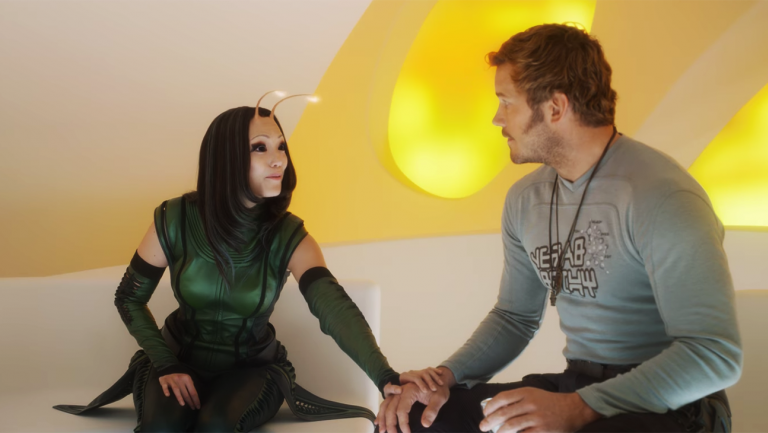 In Guardians of the Galaxy: Volume 2, Mantis will be introduced along with Ego the living planet who is Peter quill’s father. Since Mantis is raised by Ego, she is Peter’s step-sibling. She is also am empathy (someone who can feel the emotions of others). Since she lives reclusively with Ego, she is not used to social interactions or intricacies and learns about it through the Guardians. The Second Guardians release will no doubt give more indication of how the character could be of use in Infinity War. 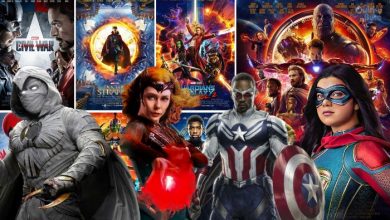 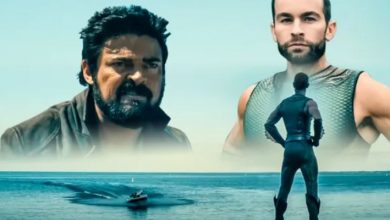 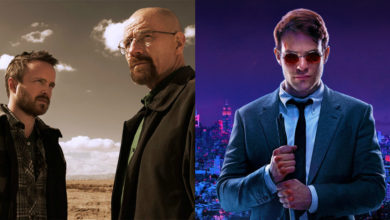 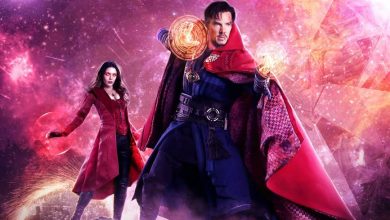