It was the time Otto Octavius controlled the body of Spider-Man and swapped his mind with him to take Peter Parker’s heroic personality and his superhero position. So the wickedness of Octavius went to another level and he decided to alter Spider-Man’s costume by changing its color and characteristics. From logo to everything from the top the bottom, the dress was completely altered. The Superior Spider-Man Suit first appeared in Amazing Spider-Man #700 in 2013. So we bring you five features of this costume’s two versions that you probably don’t know about. 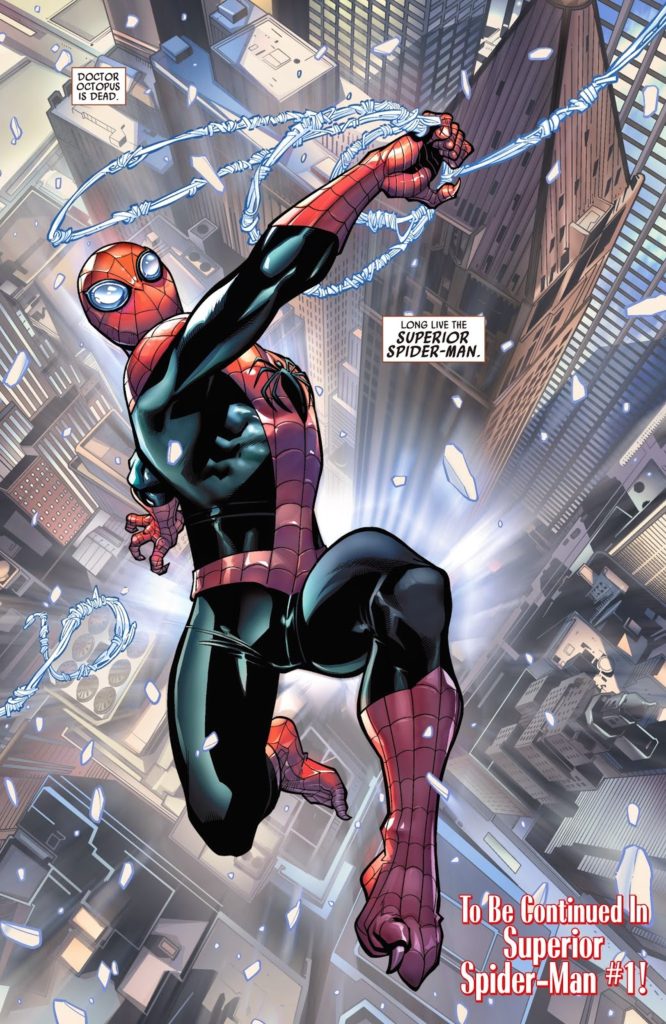 These lookalikes of tentacles are similar to the ones from iron Spider Armour, which was designed by one and only Tony Stark. This mechanical one is different than the one Stark made for Spidey. And this features is only available in the second version of the suit. 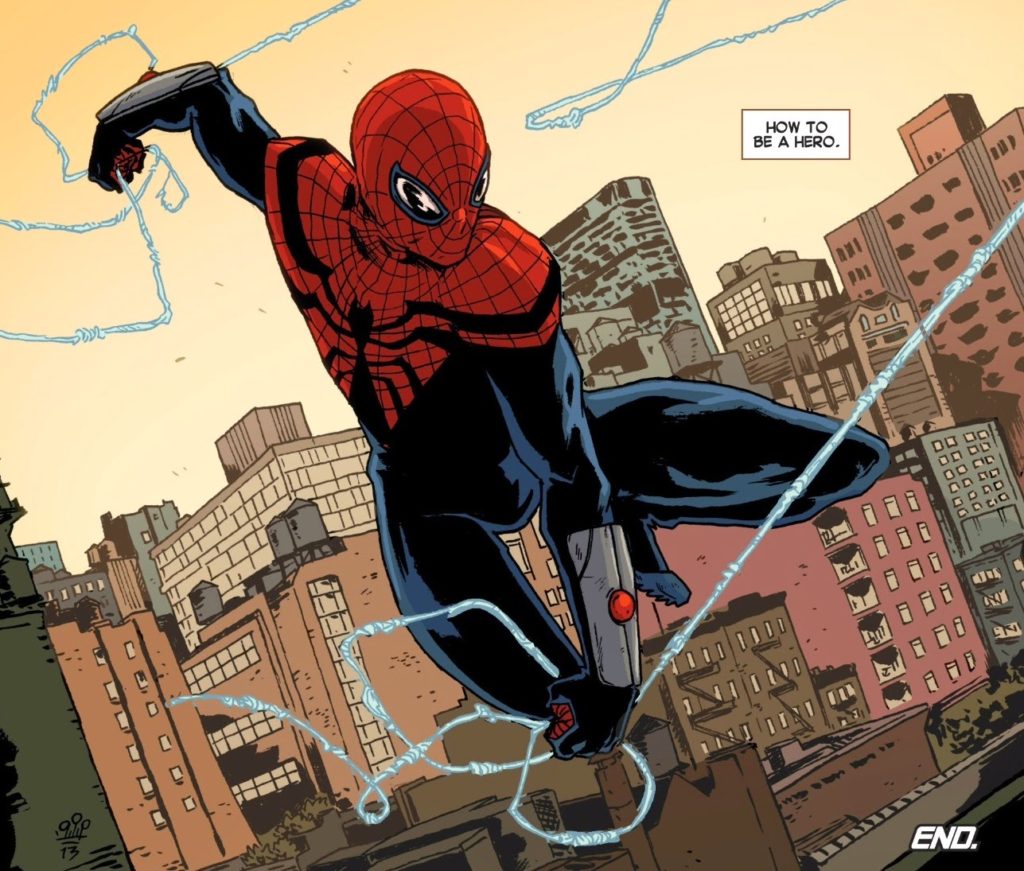 This wrist device is a multimedia device that helps in navigating injected nano-spiders in the body and exchanging calls. The upgraded version is potential enough to handle sonic web, flamethrowers, and the villainous Venom symbiote. 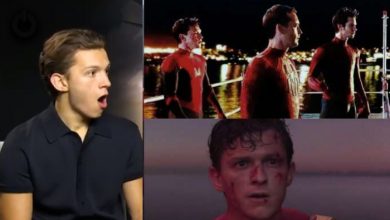 What Happened When All 3 Spider-Man Actors Met For The First Time??? 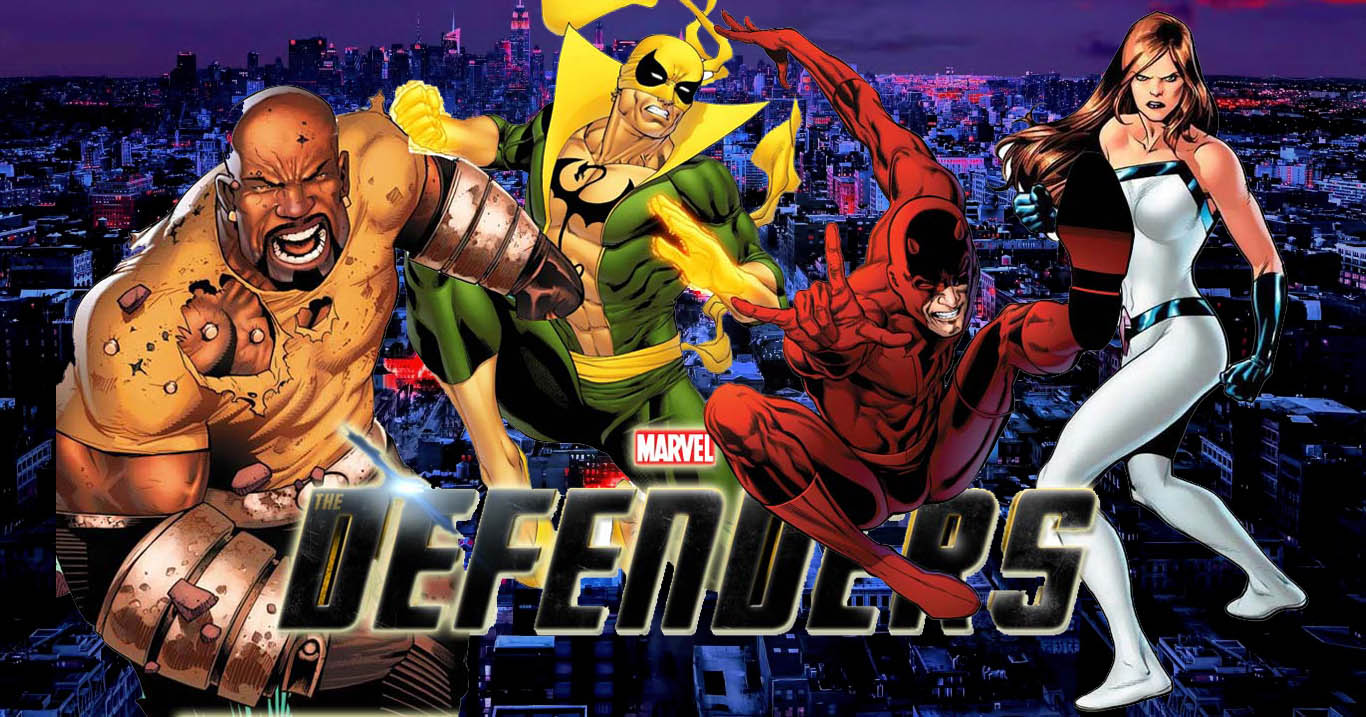 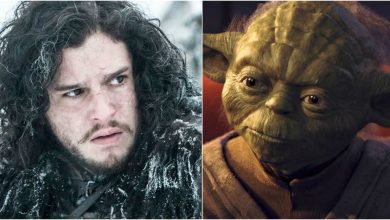 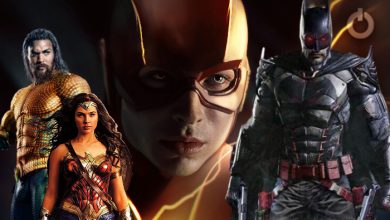 The Flash: 10 Comic Flashpoint Moments We Need To See In Live Action