Super Soldier Serum(SSS) is a powerful serum when injected can increase the potential of a person beyond average strength and capacity of human beings. There have been several variations in it as per the induced mutations which have been changing over the years. So far a perfect epitome of the serum is our very own Captain America. Others who peaked their potential are Isaiah Bradley, Union Jack, Black Panther, Josiah X and Protocide. The serum varied as the per nature of these characters. However, the serum has several side-effects and can cause mental deficiencies. Let’s stop here and check out five facts of SSS that granted superpowers to superheroes.

A Secret US government experiment

US Government prepped up for a project called ‘Operation Rebirth’, which incorporated the usage of SSS. Abraham Erskine was the man behind the formation of this powerful serum. He was a scientist who also developed Vita-Rays. And Steve Rogers was the sole part of the experiment. 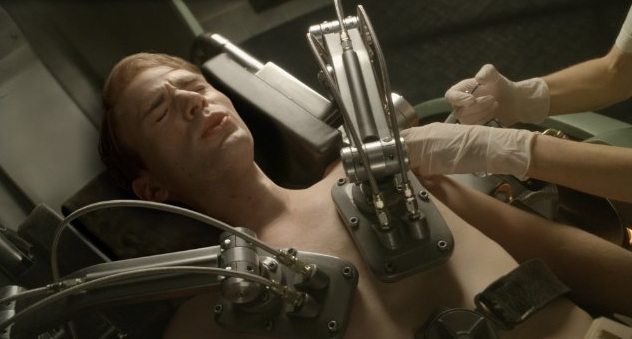 US Army General, Chester Phillips selected Steve Rogers from the clad of soldiers to be used for SSS experimentation. After oral and intravenous dosages, Rogers was exposed to the bombardment of Vita-Rays in order to balance the implications of the serum. It appears that the experiment didn’t affect him and he comes our of the Vita-Ray Chamber like a human being.

After the experimentation, Abraham Erskine was murdered by a Nazi Spy before Erskine could one down the formula on a paper. And that left Rogers a sole heir of the serum and its effects. Otherwise, rogers would not have out best superhero. Thanks, Erskine, rest in peace. 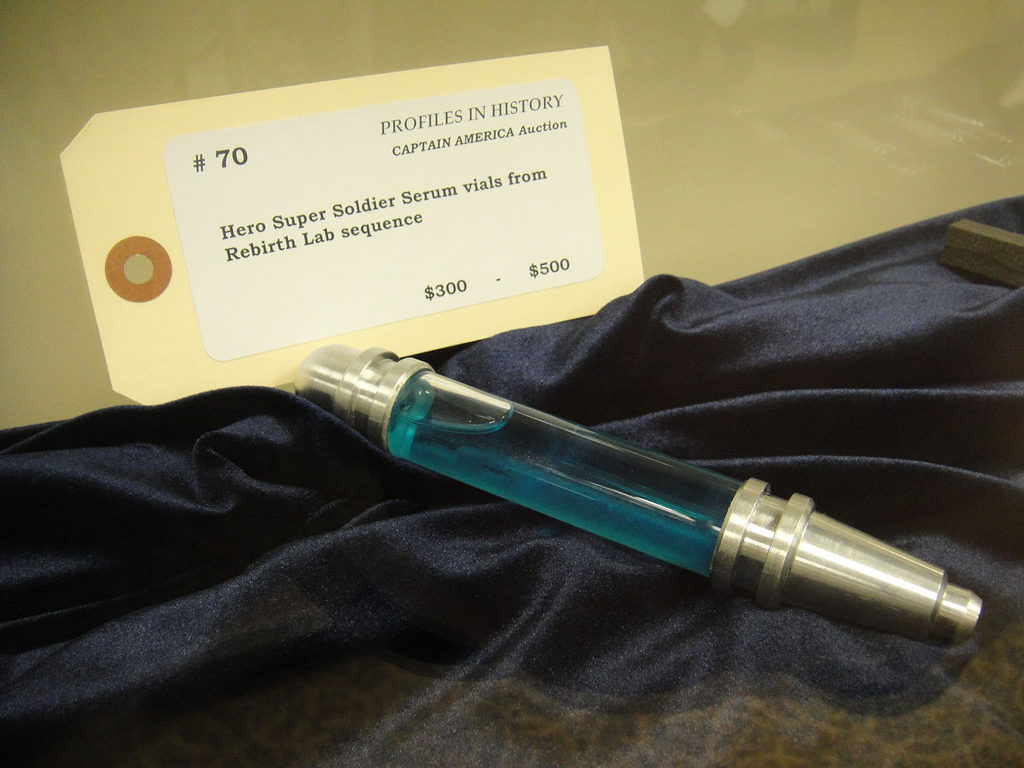 The urge to rediscover the usage of super soldier serum was still unsolved. US Army wanted to test the serum on more soldiers as well. So it started with Isaiah and followed by other three hundred soldiers. Since there was no surety of them being alive, US Army sent letters to their families confirming they were dead. 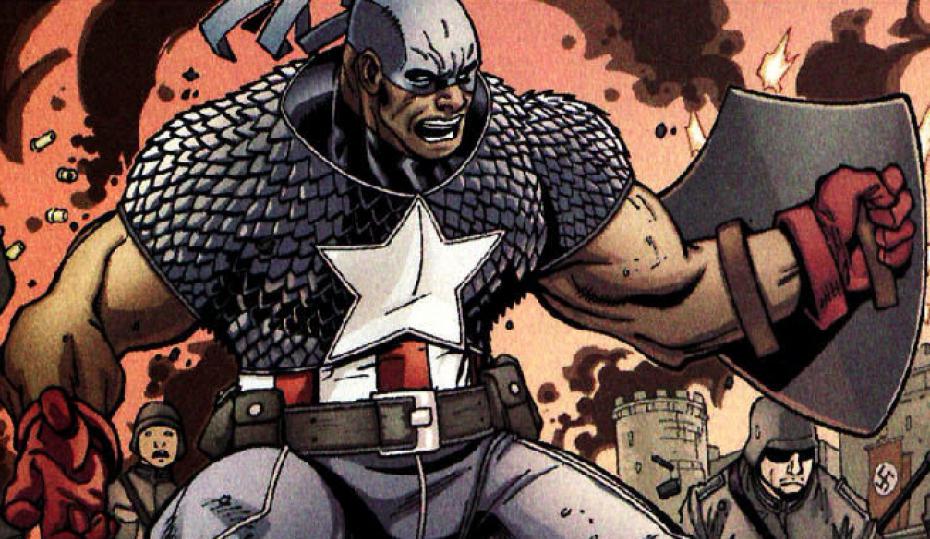 Out of 300 proud soldiers, only a handful of them survived the process. Those who survived turned into a black ops team. After undergoing several processes, Isaiah, Maurice Canfield and Sgt. Luke Evans were the ones alive with normal senses. 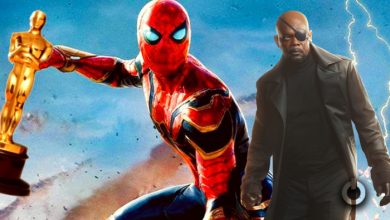 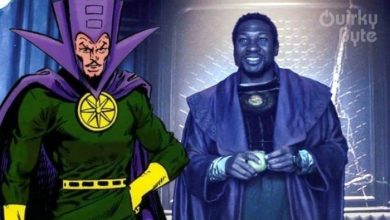 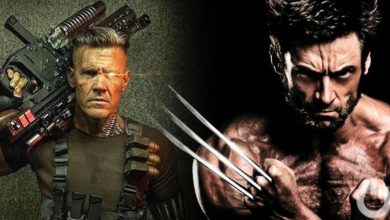