Created by Stan Lee and Jack Kirby, the unstoppable smasher Hulk first appeared in Incredible Hulk #1 in 1962. Bruce is one of the most powerful characters that helped resuscitate the existence of Marvel Comics. It’s been around 50 years that Banner has been living with his alter ego Hulk. There have several tragedies, mental turbulence, and stories that introduced alternate versions of him. But there are several things Bruce will never ever be remembered for. Check out four things that we don’t to remember about Hulk. 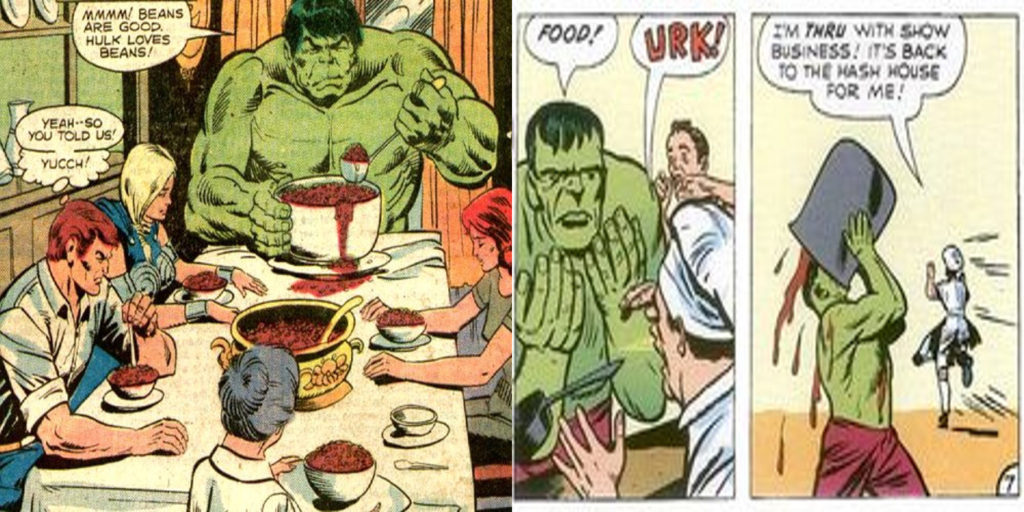 The cross paths between Banner and Crackajack Jackson is a little bizarre thing that Incredible Hulk #182 introduced to it fans. This time, Jackson was teaching Bruce how to write his name and offers him some beans. After having some fists full of beans, he gets obsessed with it and god knows whether he ate them with sauce or anything. 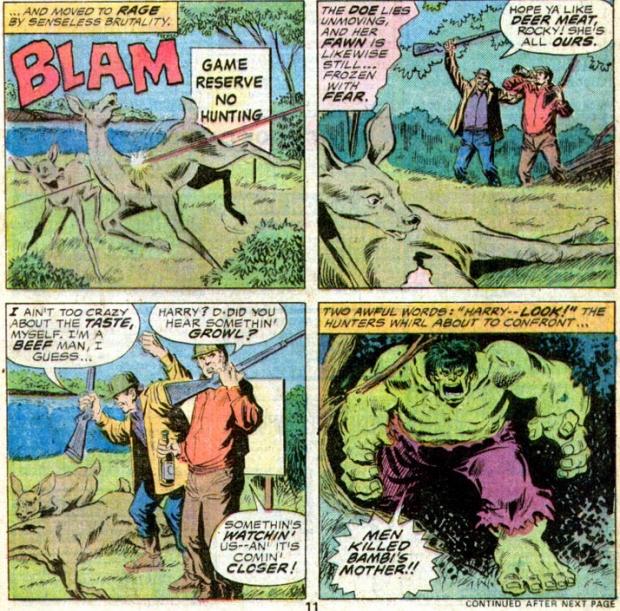 At one occasion, Bruce saved baby deer from hunters and named it Bambi. As soon as he takes the pet to his group members of Defenders,  Chondu the Mystic possess the pet. He exchanges mind with deer. Later, Chondu was brought to its previous state after having a conflict with Ludberdites and the Headmen. 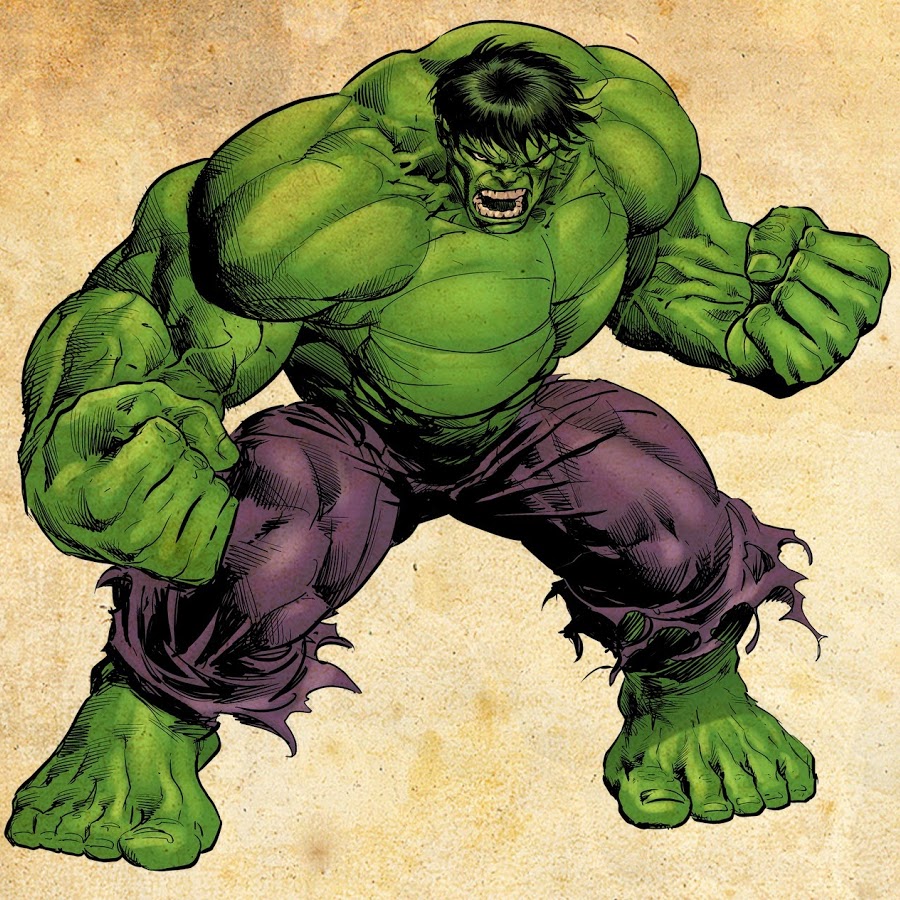 We know when Bruce Banner gets angry and turns into a giant smasher, but this time things get a little awkward when tries to stop a grenade from his face. This incredible thing happened in  Incredible Hulk #425–437. Where were his hands? 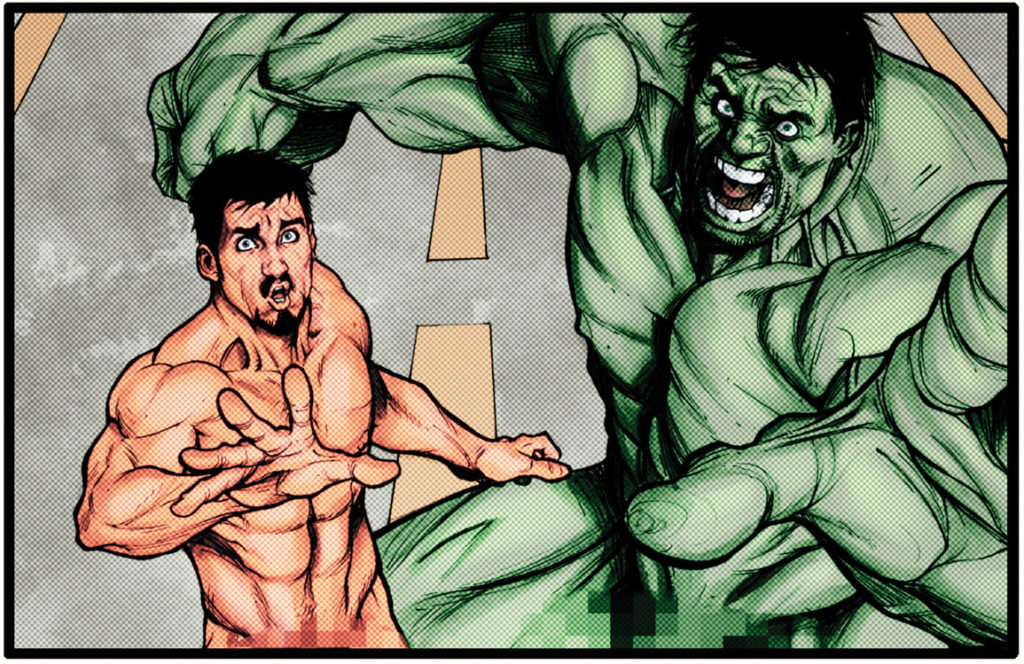 During an onslaught event, several superheroes from earth were transferred to a pocket dimension to avoid attacks on them. This reboot attempt by Marvel comics made the superheroes more super-muscled and more revealing. In between Iron Man #1–4 and Avengers #4–6, the Incredible Hulk appeared without pants. 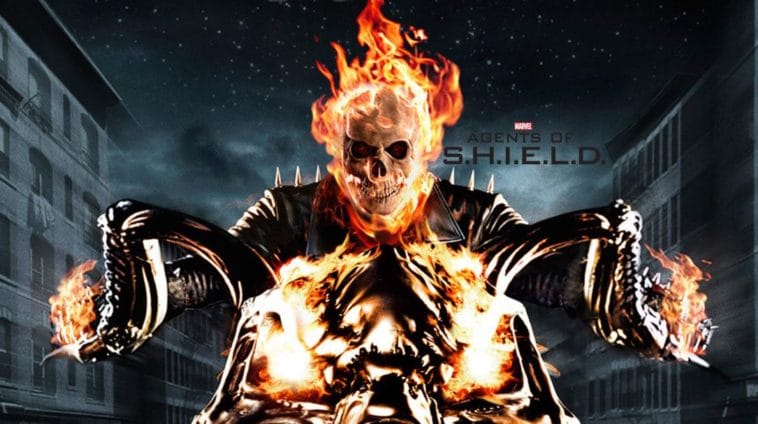